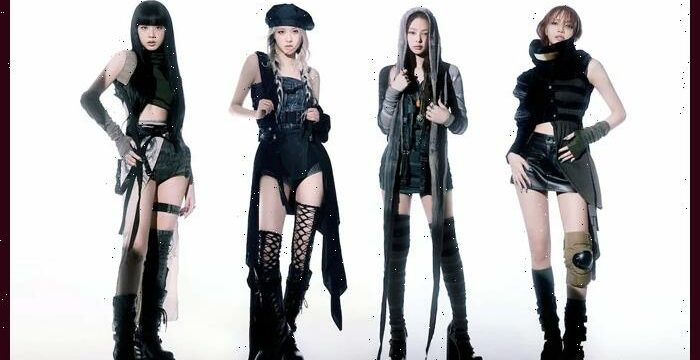 The track is a preview to the band’s second studio album, Born Pink, which is set to arrive on September 16.

Corresponding to the release of “Pink Venom,” BLACKPINK also rolled out the #PinkVenomChallenge on YouTube, encouraging fans to post their best dance moves to the new single on Shorts along with the single’s hashtag.

“We are pleased to have another meaningful partnership with YouTube,” BLACKPINK said in a press statement that announced the news. “Hope we can have some special events with our fans through #PinkVenomChallenge on Shorts, countdown livestream and our new music video ‘Pink Venom.’ Stay tuned for it!”

The group, which consists of Jisoo, Jennie, Rosé and Lisa, have since released a dance practice video for the track.

BLACKPINK will perform “Pink Venom” at the MTV Video Music Awards this year on August 28.