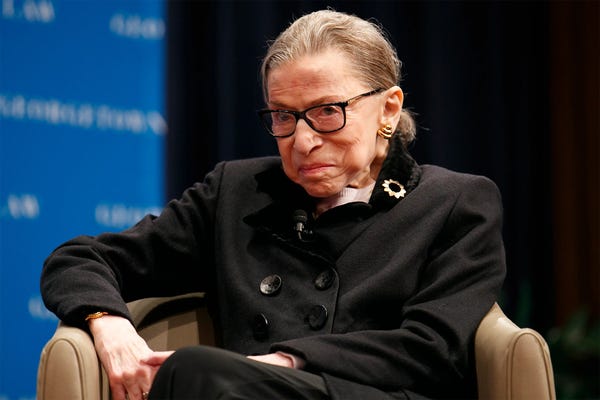 Supreme Court Justice Ruth Bader Ginsburg died at the age of 87 on Friday, due to complications from metastatic pancreatic cancer.

"Our Nation has lost a jurist of historic stature. We at the Supreme Court have lost a cherished colleague," Chief Justice John Roberts said in the statement. "Today we mourn, but with confidence, that future generations will remember Ruth Bader Ginsburg as we knew her — a tireless and resolute champion of justice," the Supreme Court said in an announcement.

Ginsburg was the second woman to ever serve on the United States Supreme Court and served for 27 years. She has been hailed as a feminist icon and inspired many across the country. Here are some of her most memorable quotes.

Ginsburg was a huge advocate for reproductive rights. 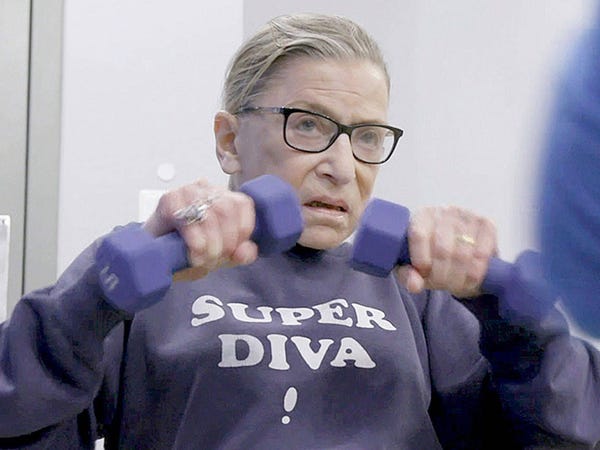 "The side that wants to take the choice away from women and give it to the state, they're fighting a losing battle. Time is on the side of change," she told  The New York Times in 2009.

"The decision whether or not to bear a child is central to a woman's life, to her well-being and dignity. It is a decision she must make for herself. When the government controls that decision for her, she is being treated as less than a full adult human responsible for her own choices." 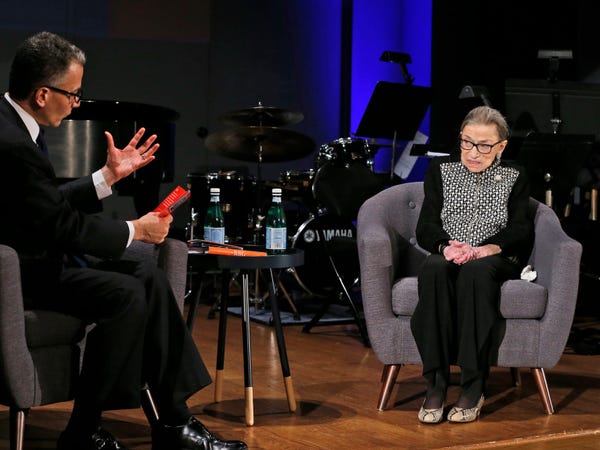 Ginsburg was also outspoken about the cause of equality. 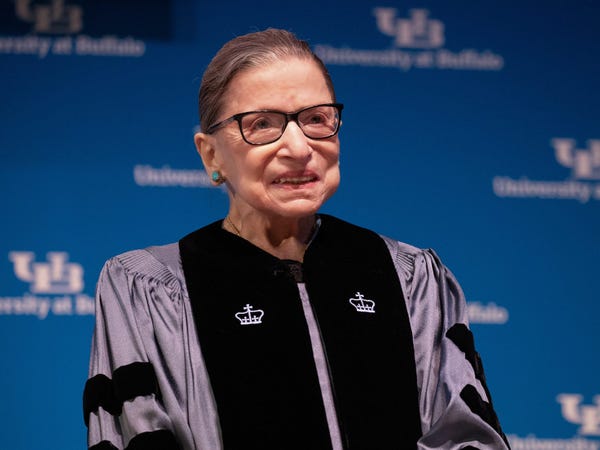 "Women will have achieved true equality when men share with them the responsibility of bringing up the next generation," she said in an interview with journalist Lynn Sherr

"We should not be held back from pursuing our full talents, from contributing what we could contribute to the society, because we fit into a certain mold ― because we belong to a group that historically has been the object of discrimination." 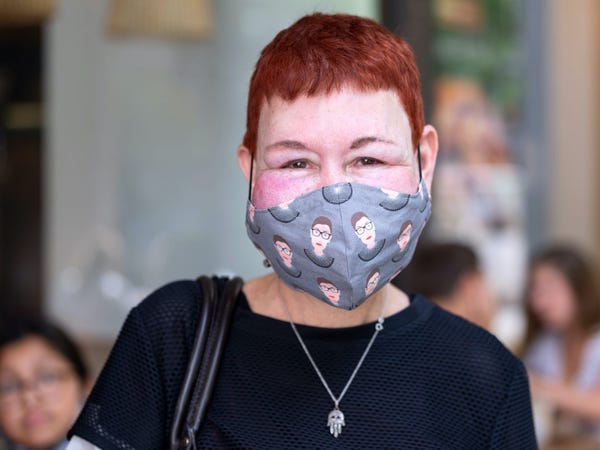 "Women belong in all places where decisions are being made. It shouldn't be that women are the exception." 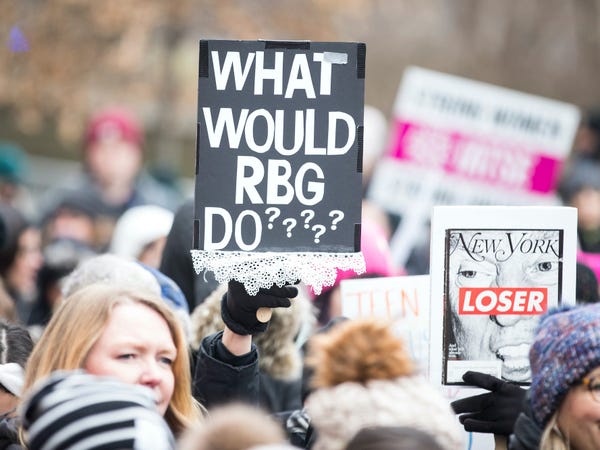 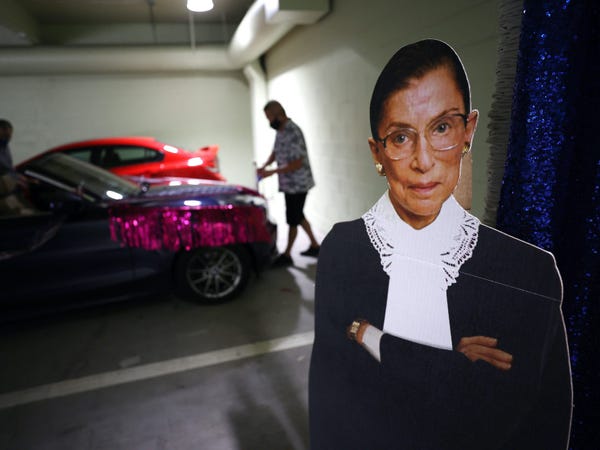 Source: 2013 dissent on Supreme Court decision to strike down key parts of the Voting Rights Act

Ginsburg has forcibly dissented on many Supreme Court decisions. 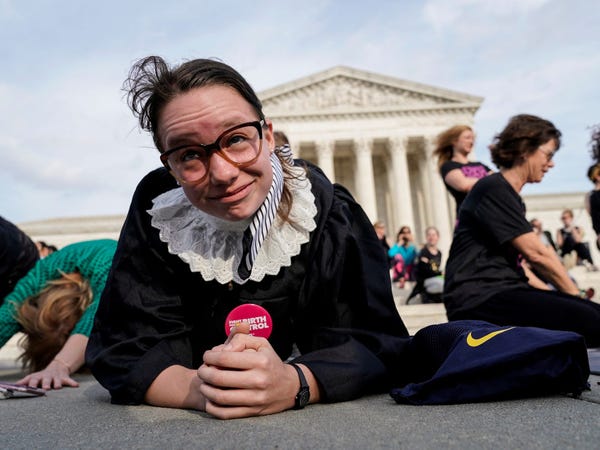 "No one who is in business for profit can foist his or her beliefs on a workforce that includes many people who do not share those beliefs," she said about her dissent in a New Republic interview.

For all of her judicial accomplishments, Ginsburg was also known to give general life advice. 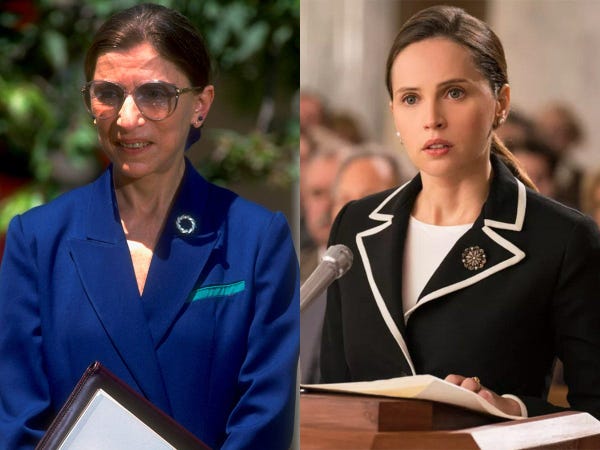 "If you have a caring life partner, you help the other person when that person needs it. I had a life partner who thought my work was as important as his, and I think that made all the difference for me." 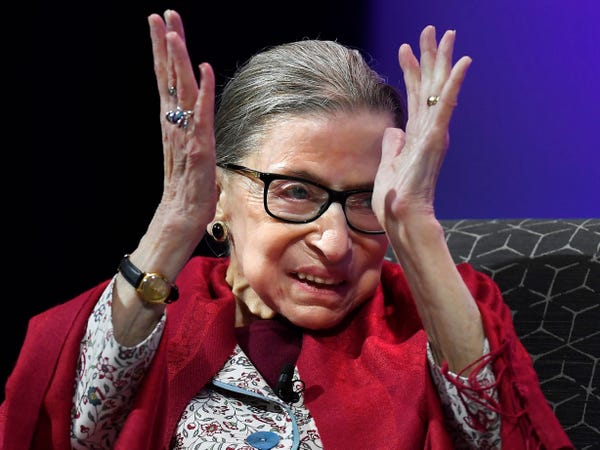 "So often in life, things that you regard as an impediment turn out to be great, good fortune." 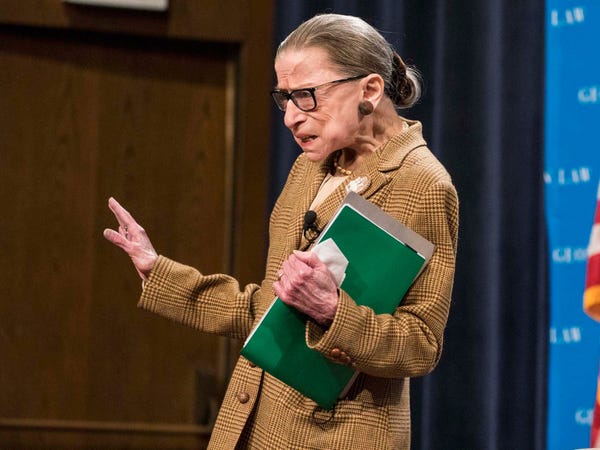 "Don't be distracted by emotions like anger, envy, resentment. These just zap energy and waste time." 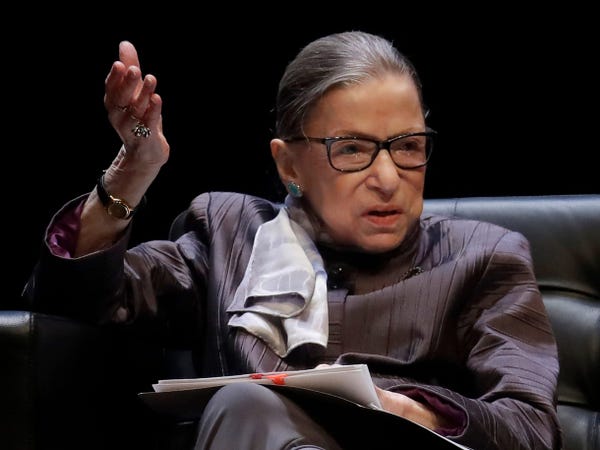