A HEARTLESS 911 operator told a woman trapped in her SUV "this will teach you" as she drowned to death.

Debra Stevens, 47, was delivering her local newspaper to front doors when rising floodwater began to swell her vehicle. 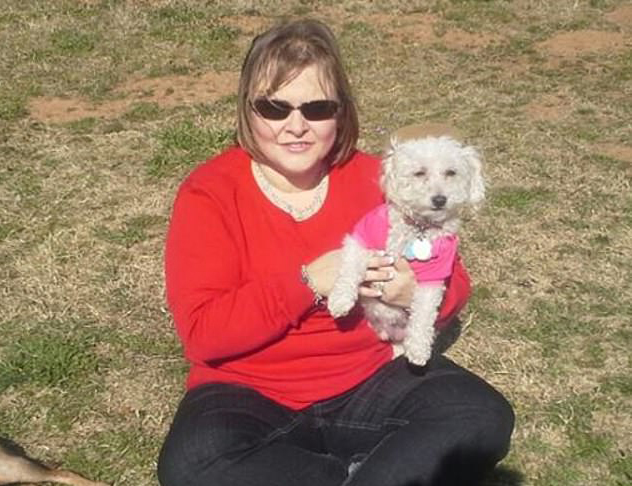 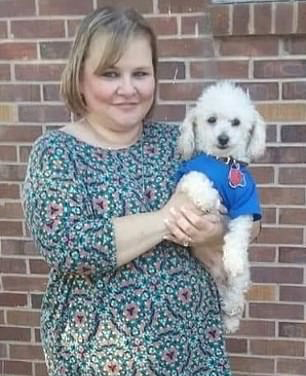 Debra first called her mother-in-law who was also out delivering newspapers before calling authorities.

Her final moments were a 22-minute plea for help with Donna Reneau, who had resigned and was working her final shift when she took Debra''s call on August 24.

It is not clear if that was the last one she took.

Police admitted the dispatcher sounded "calloused and uncaring at times".

Debra told Reneau: "I have an emergency — a severe emergency.

Debra repeatedly told the dispatcher she thought she was going to die, that she couldn't swim and wept begging for help to arrive.

In the troubling audio recording released this week the dispatcher is heard saying: "You're not going to die.

"I don't know why you're freaking out. You freaking out is doing nothing but losing your oxygen in there. So calm down."

Debra said she didn't see the water on the road and came up on it suddenly and that it was rising to her chest.

She said at one point she needed to vomit and the dispatcher said: "Well, you're in water, you can throw up. It's not going to matter."

The dispatcher also told her: "This will teach you next time don't drive in the water."

Debra, of Fort Smith, Arkansas, insisted she had delivered the Southwest Times Record on the same route for 21 years and never experienced something like this.

About 15 minutes into the call, Reneau took other calls as other stranded residents started phoning in.

Debra continued to cry uncontrollably as there was confusion about her location.

Reneau disturbingly said: "Miss Debbie you're going to have to shut up. Can you honk your horn?"

Debra said her horn was dead, but then water started climbing above the door of her SUV.

You're not going to die. I don't know why you're freaking out. You freaking out is doing nothing but losing your oxygen in there. So calm down.

The dispatcher told her: "OK, listen to me, I know.  I'm trying to get you help. I know you're scared.

"Just hold on for me because I've got to take other calls."

She could be heard telling a rescuer: "I'm on the phone with her right now. She is legit freaking out."

The dispatcher replied: "Miss Debbie, you're breathing just fine because you are screaming at me.

Rescuers didn't reach her SUV for another 58 minutes and they tried unsuccessfully to revive her.

Fort Smith police said they released the audio recording of the call "with great reluctance".

The statement said: "The recording contains the audio of a dying person's last moments as well as the interaction between her and the 911 operator.

"And while the operator's response to this extremely tense and dynamic event sounds calloused and uncaring at times, sincere efforts were being made to locate and save Mrs. Stevens."

Police Chief Danny Baker said in a statement and he was "heartbroken" over Debra's death and the rescuers are "distraught". 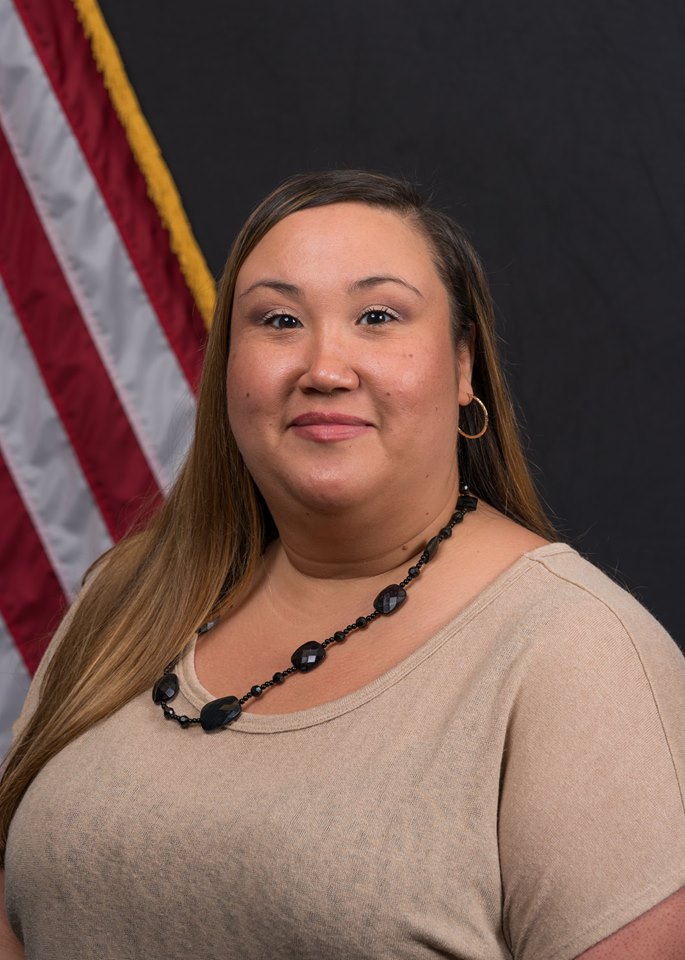 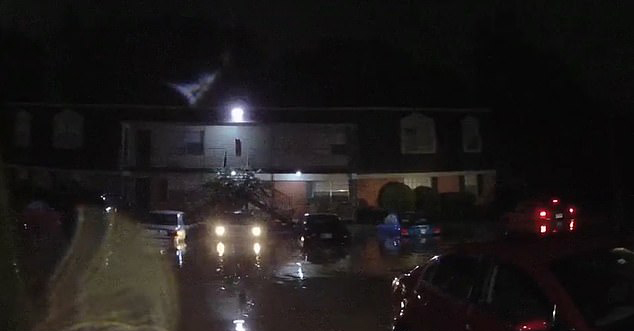 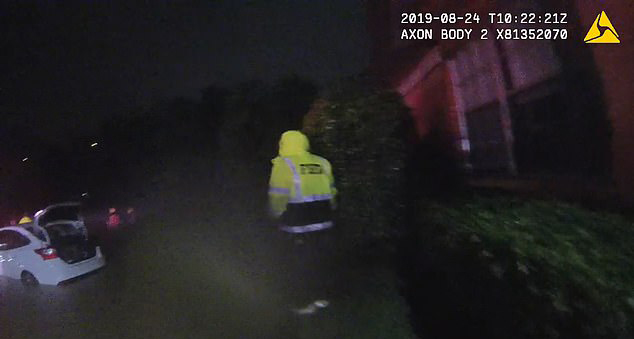