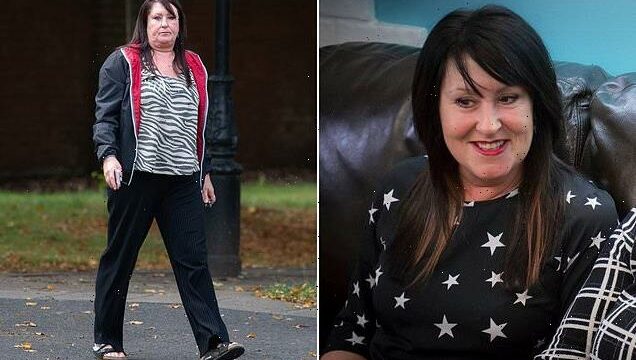 Drunk hair salon manager, 54, kicked PC in the leg as she was arrested for pushing her elderly mother into kitchen cabinet after police were called to her home to tackle her mentally ill son

A businesswoman has been shamed in court as a drunken yob after she started a fight with police when they were called to tackle her mentally ill son.

Sonia Ingargiola, 54, over-reacted when she arrived home from a shopping trip and a wine-fuelled lunch to find officers and paramedics at her home on June 18 at 9.45pm.

The businesswoman had been out in Manchester with a friend for lunch followed by a shopping trip.

During the ensuing scuffle, Ingargiola who runs a trendy hair salon in Macclesfield, Cheshire, poured a further glass of wine before accidentally pushing her elderly mother into a kitchen cabinet.

She then kicked out wildly at a policewoman who was escorting her to a patrol car outside.

Her unnamed son, 23, who had suffered a breakdown after leaving university due to Covid was detained under the Mental Health Act after he began shouting at the officers in protest at his mother’s arrest. 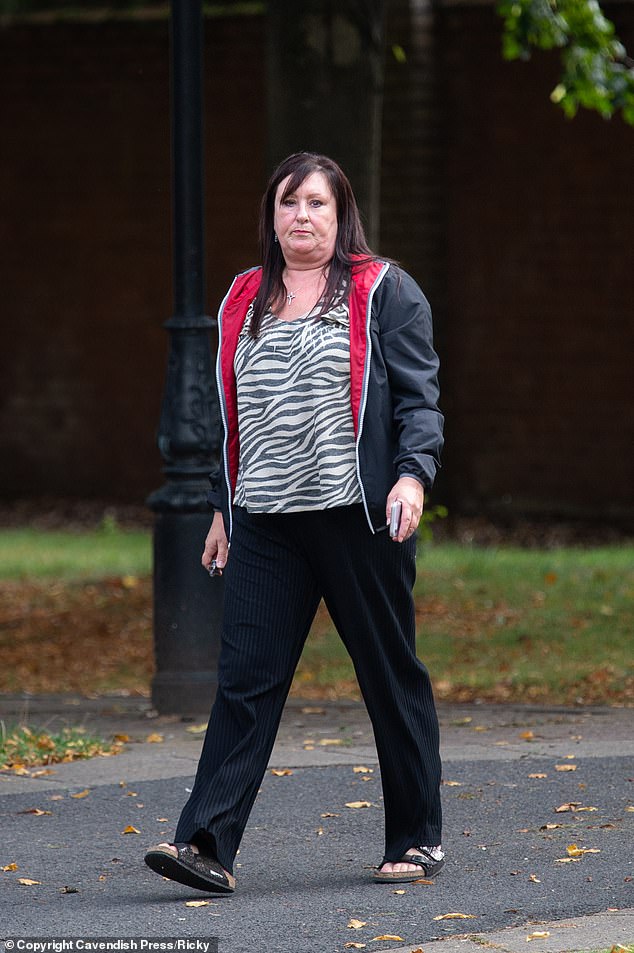 Sonia Ingargiola, 54, pictured outside Warrington Magistrates’ Court, said she was ‘mortified’ after admitting assaulting her mother Julian Cunningham and a police officer, PC Alice Wragg of Cheshire Police following an incident at her home 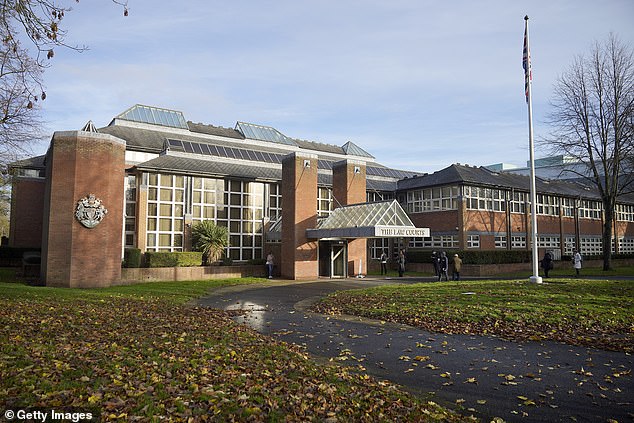 She was ordered by Warrington Magistrates’ Court to complete 120 hours unpaid work and pay £75 in compensation to PC Alice Wragg of Cheshire Police.

When later quizzed about the incident Ingargiola said she thought police and paramedics were ‘overcrowding’ her son who was having a medical episode and she felt ‘threatened and scared.’

At Warrington magistrates court, she was said to be ‘mortified’ after admitting assaulting her mother Julia Cunningham and assault on police. She was ordered to complete 120 hours unpaid work and pay £75 in compensation to PC Alice Wragg of Cheshire Police.

In mitigation defence lawyer Howard Jones said: ‘This is a sad situation when Ms Ingargiola finds herself before the court at 54 years of age with no previous convictions. It is certainly a situation where her behaviour can be said to be very out of character.’

He added: ‘She was very concerned. It was quite an emotionally charged situation. It was not helped by her consumption of alcohol.

‘The mother has not supported the prosecution and she and her daughter are on speaking terms. This is very much a one-off offence.’

A probation report read to the court said when Ingariola returned home, she believed her son was having a drug induced psychotic episode which frightened her and caused her to ‘freak out’. 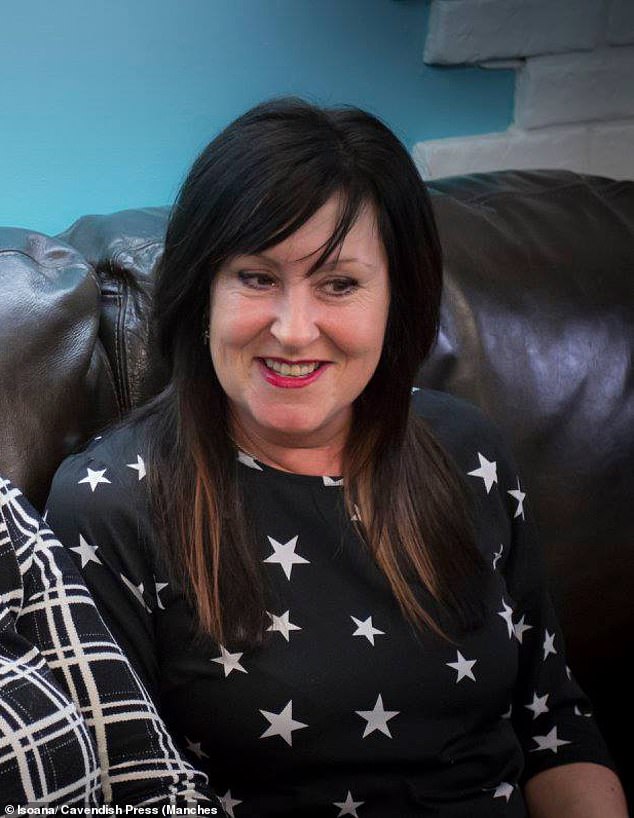 Ingargiola’s defence solicitor said her son was having a mental  health breakdown and she was concerned that police and paramedics were ‘crowding him’.

The report said: ‘He occasionally uses cannabis but she was aware he may have taken something else the night before. She thought the police and the paramedics were overcrowding him and she felt threatened and scared. Out of concern for her son, she kicked out and was rude and obnoxious towards the officer. It was completely out of character.

‘She has drank alcohol in the middle of the chaos that she found herself in.. She normally smokes to calm her nerves but she had recently given up and reached for a drink instead.

‘She admits she lost control. She just wanted to protect her son. But she understands the police and the paramedics would have been concerned about her behaviour. They were only there to do their job.’

Ingargiola was also made to pay £160 in costs and victim surcharge.