POLICE are hunting a man in "scruffy" trainers after a woman was raped in a park while running.

The jogger was in Streatham Common in South London when she was ambushed by a stranger. 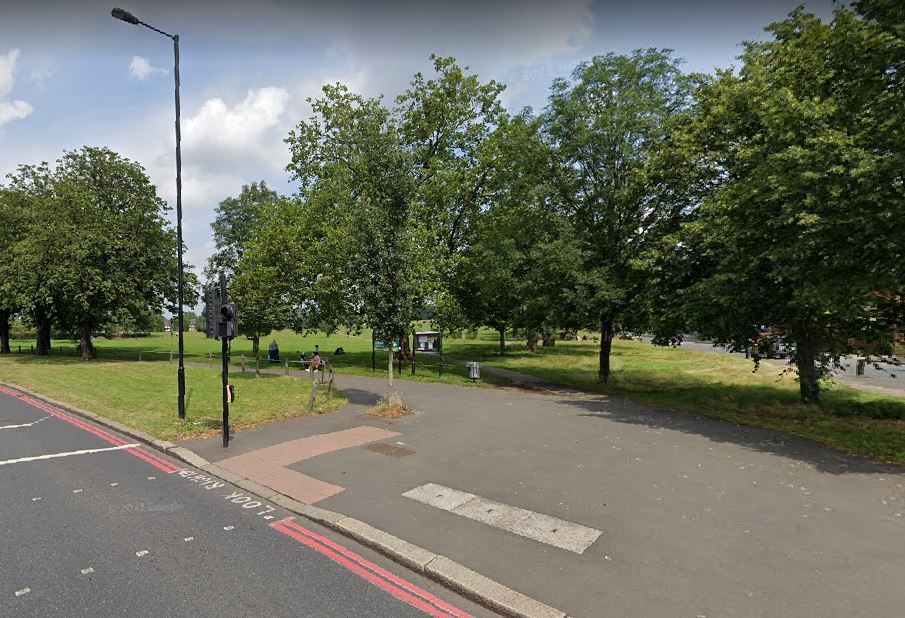 The suspect then fled towards a Sainsbury's on Streatham High Road.

Police are now hunting the fiend following the horror at around 5.10am on December 23.

He has been described as a tall male of athletic build, who was wearing dark clothing with a hood and face covering and gloves.

"The incident was reported to police on 28 December.

"Did you see anyone who fit this description in the Common?"