COPS have today arrested a man on suspicion of murder after a woman was found dead on Valentine’s Day.

Officers launched a murder investigation following the discovery of a woman’s body at an address in the rural village of Lyminge, Kent. 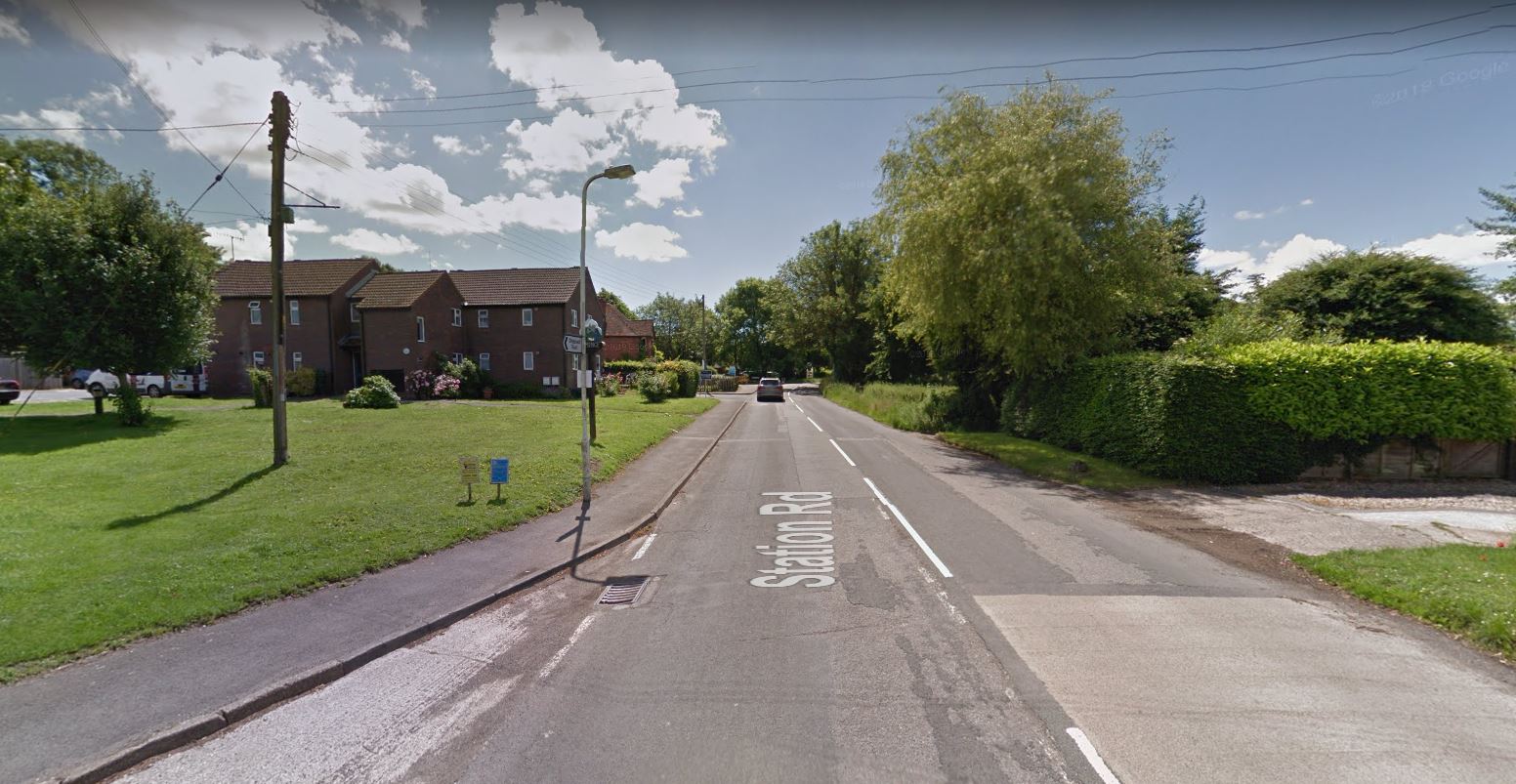 A 36-year-old man from Deal, Kent, has been arrested.

Detectives from the Major Crime Team were alerted but have given few details of the incident on Sunday.

A spokesman for Kent Police said: "Officers investigating the death of a woman in Lyminge have arrested a man.

"An investigation was launched by the Kent and Essex Serious Crime Directorate after officers were called at 11.38am on Sunday to reports of a woman’s body found in Station Road.

"Officers currently remain at the scene while enquiries are ongoing to establish the circumstances of the death.

“A 36-year-old man from Deal was arrested on suspicion of murder and taken in custody."