THE son of a bus driver made history in 2016 when he was elected London's first Muslim mayor.

But who is Sadiq Khan and what are his chances of being re-elected for the capital's top job? 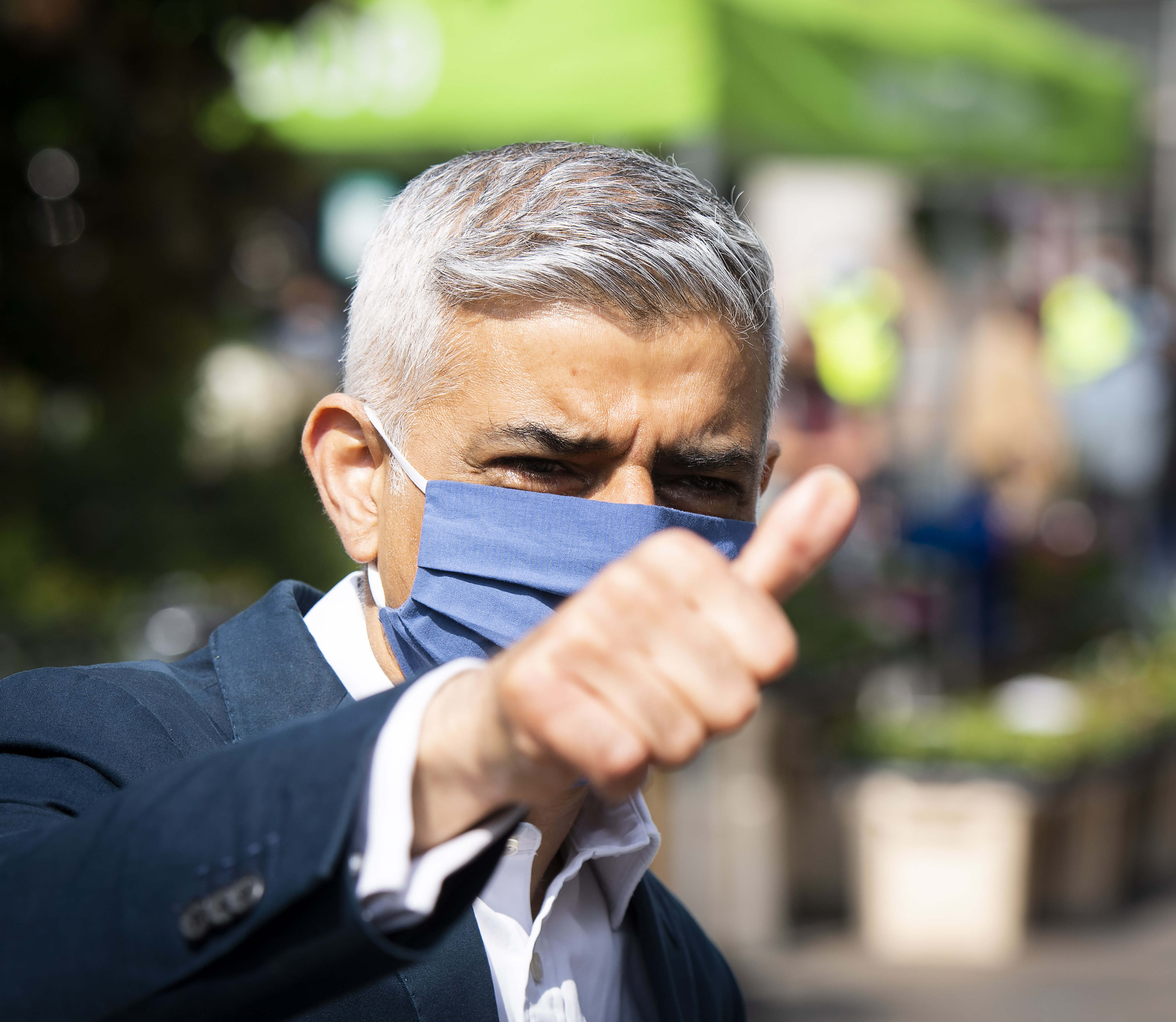 Who is Sadiq Khan?

Khan was born at St George's Hospital in Tooting to a working-class Sunni Muslim family.

His father Amanullah and mother Sehrun arrived in London from Pakistan in 1968, and worked in the capital as a bus driver and seamstress.

Khan was the fifth of eight children, and says he was industrious from his early years, inspired by his parents who were "working all the time".

He and his siblings grew up in a three-bedroom council flat on the Henry Prince Estate in Earlsfield.

Khan attended Fircroft Primary School and then Ernest Bevin School, a local comprehensive, and went on to study law at the University of North London.

The Labour politician has served as London's mayor since 2016, taking over the capital's top job from Boris Johnson.

Between 2005 and 2016 Khan was MP for Tooting in South London, a role he quit when becoming mayor.

In the mayoral elections Khan won the largest number of votes in one election of any politician in British history.

Before entering the House of Commons the 50-year-old practised as a lawyer specialising in human rights.

He is a practising Muslim, who observes the fast during Ramadan.

A surprise perhaps to those familiar with his serious on-stage persona, Khan used to perform stand-up comedy before running for mayor.

The couple have two daughters, Anisah and Ammarah. 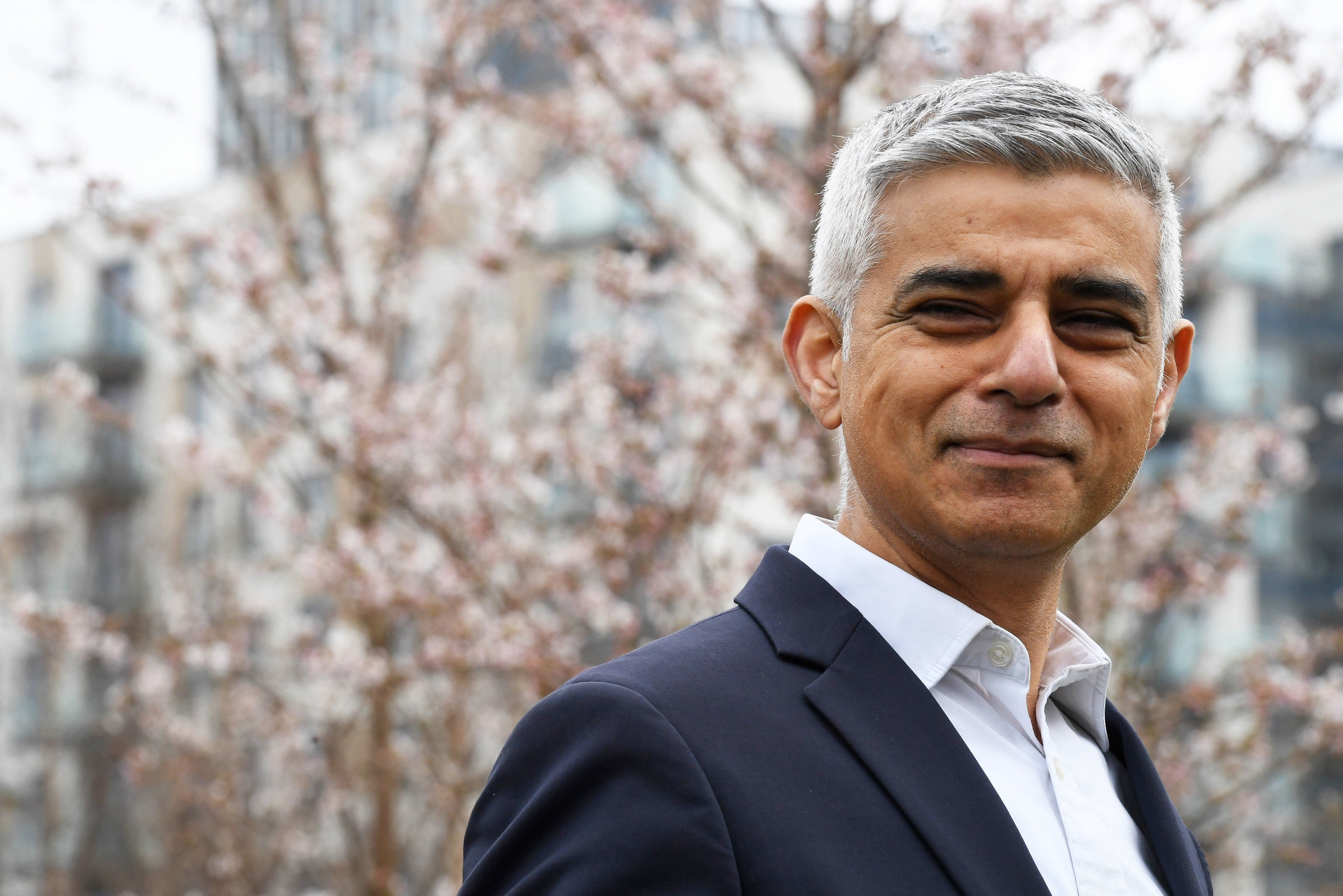 How long has Sadiq Khan been Mayor of London?

Sadiq Khan became Mayor of London on May 9, 2016 picking up 57 per cent of the vote in the election.

As mayor he introduced the hopper fare for unlimited bus and tram journeys for an hour.

He also increased the area and cost of the congestion zone.

Khan also brought in new charges (the ULEZ and the T-Charge) for older and more polluting vehicles driving in the city.

He has also been a strong supporter of remaining in the European Union.

Khan also gained notoriety after he engaged in a number of Twitter spats with the then US President Donald Trump.

Khan initially froze some Transport for London (TfL) fares, in return for a £1.6billion bailout from the Government during the Covid-19 pandemic, Khan then introduced fare rises in 2021.

While his environmental policies have gained praise he has been attacked for what is critics see as his inability to tackle the capital's rise in crime and in particular knife crime. 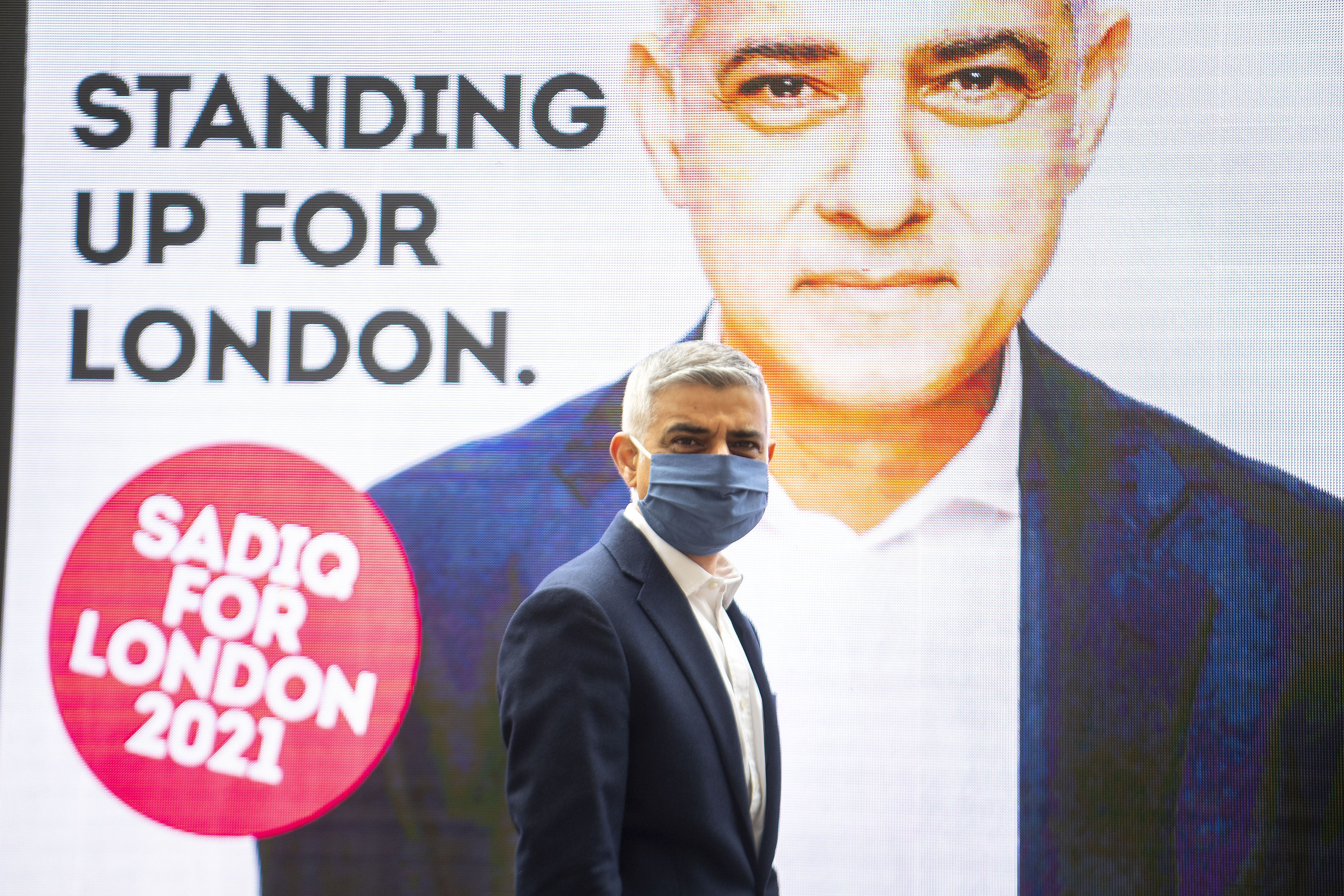 What is Sadiq Khan's manifesto?

Labour's candidate for the mayoral office is focusing on what he sees as five key areas based around the slogan "building a brighter future".

Could he be re-elected as Mayor of London?

Khan is seen as the strong favourite among the bookies and is expected to serve a second term as mayor.

Khan is long odds-on at 1-50 with bookmaker Coral while his Conservative rival Shaun Bailey is 16-1 to win.

"The betting for the London Mayoral Election shows that it looks like a formality for Sadiq Khan to remain Mayor, as he has been since 2016. If he lost the election, it would be one of the biggest betting shocks of all time," said Coral's Harry Aitkenhead.

Ladbrokes spokeswoman Jessica O'Reilly said: "Sadiq Khan needn't be losing too much sleep over his rivals as far as the odds are concerned."