Michael and Lady Kitty, 30, whose father is Earl Charles Spencer, tied the knot at the Villa Aldobrandini in Frascati in front of a host of high-profile guests. 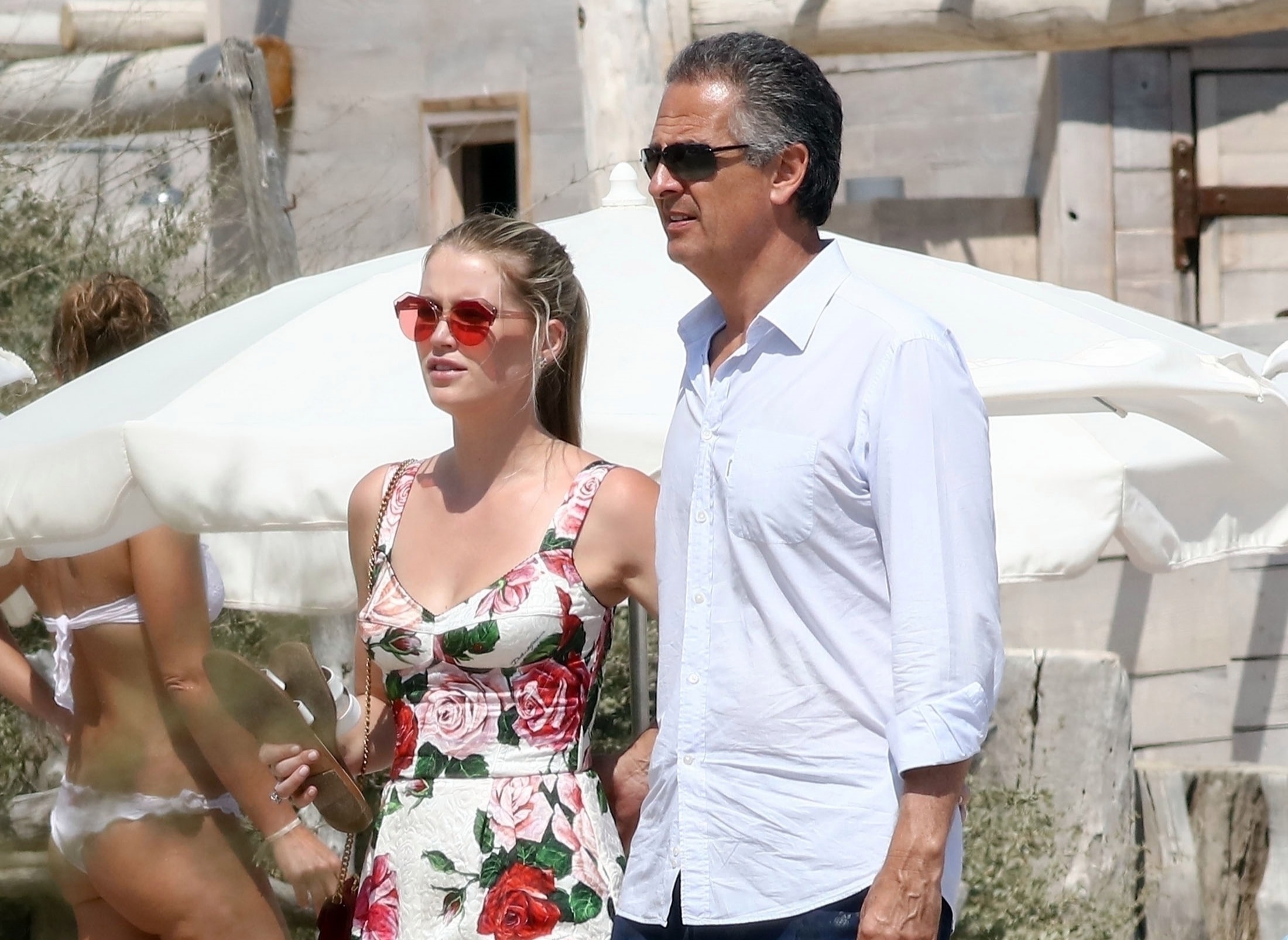 Who is Michael Lewis?

Michael comes from a wealthy family thanks to his grandfather founding a furniture retailer in the 1930s.

The tycoon's father, Stanley Lewis, leveraged the company to buy a stake in clothing retailer Foschini Group in the 1980s.

Michael later took a place on the Foschini Group board and has been chairing it since 2015.

He has three adult children from his marriage to ex-wife Leola, who he married in 1985.

Michael said to be worth £80 million, Hello! reports.

He owns a £19 million mansion in central London, as well as his home in South Africa.

When did Michael Lewis and Lady Kitty Spencer get married?

It is not clear how Lady Kitty, 30, and Michael met, but news of the couple’s relationship broke in 2018 and Michael proposed in December 2019.

The couple tied to knot in the Villa Aldobrandini in Frascati – a stunning country mansion with views towards Rome – on Saturday, July 24, 2021.

It is thought the bride's dress was made by Italian luxury fashion house Dolce & Gabbana, Mail Online reports.

After the hushed ceremony, the newly weds treated guests to a feast and dancing before an incredible fireworks display lit up the Italian sky.

In the week leading up to the wedding in July 2021, several friends shared social media posts hinting that her nuptials were imminent. 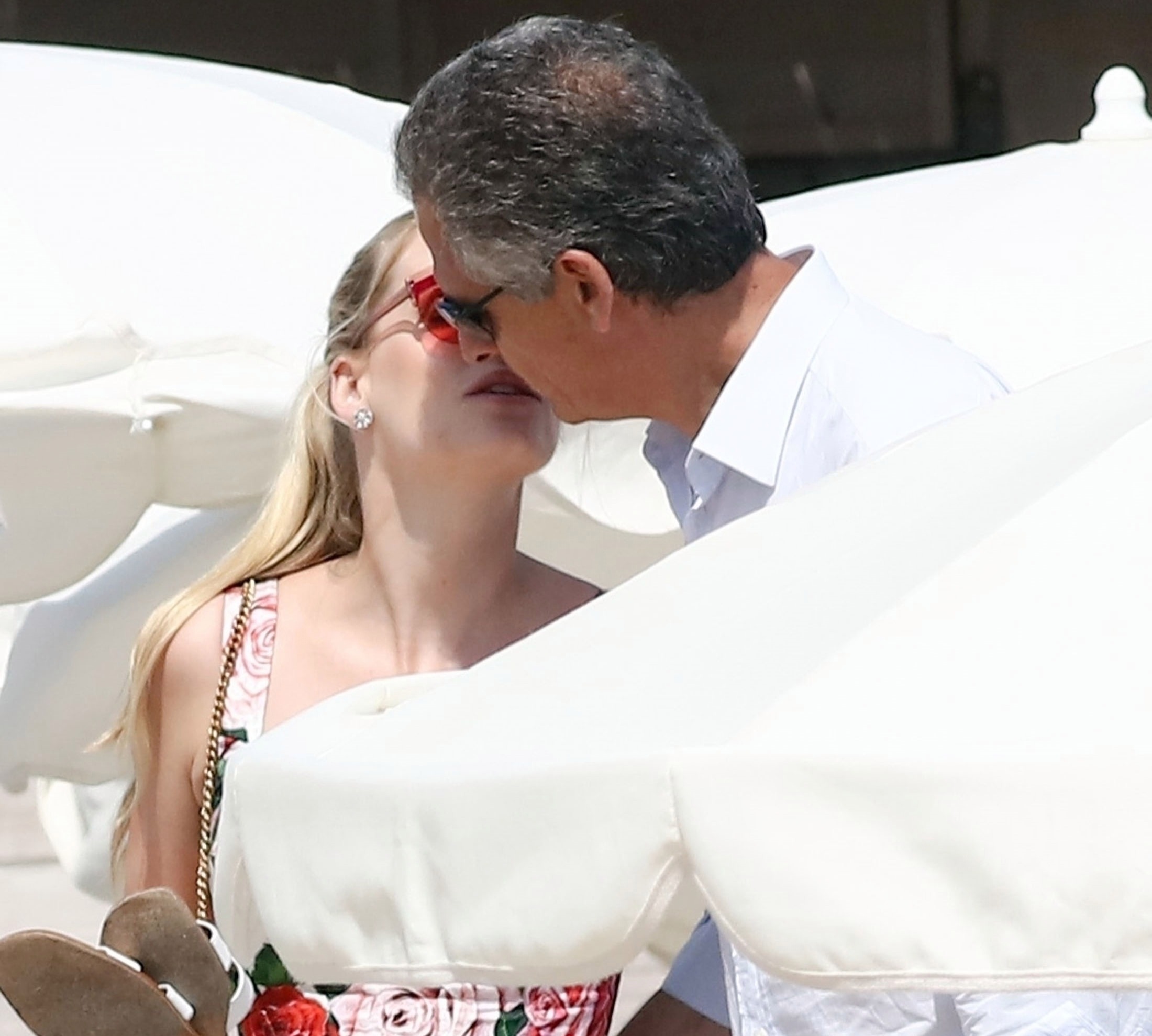