A MAN from South California disappeared on October 10, 2021, at Clear Lake.

Dylan Flanagan was last seen at 5pm on a kayak. 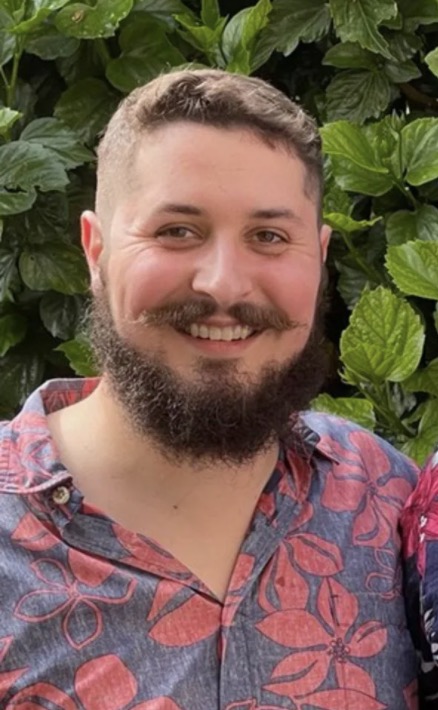 Who is Dylan Flanagan and when did he go missing?

Dylan Flanagan, 28, was visiting Clear Lake with a friend on the afternoon of Sunday, October 10, 2021.

He solo paddled at the lake and never returned.

Flanagan was last seen paddling away from the Clearlake Oaks Boat Launch, according to his relative, Aimee Flanagan.

Aimee said that Dylan is “not the kind of guy that would leave his friend without saying anything.”

What did the police say about Dylan Flanagan’s disappearance?

Both land deputies and the Marine Patrol units searched for Flanagan throughout the night.

On October 11, the search continued and the Marine Patrol unit located a kayak they believe to be Flanagan’s.

However, he still remains missing.

According to a photo she provided, Flanagan has brown hair, brown eyes, and a brown mustache/beard combination.

If anyone knows anything about the whereabouts of Dylan Flanagan, Sergeant White asks you to contact the Lake County Sheriff’s Office Non-Emergency line at (707)263-2690.

Where is Clear Lake?

It is a natural freshwater lake north of Napa County and San Francisco, spanning over 68 square miles of surface area.

It is 2.5million years old and is considered the oldest lake in North America.