THE elderly parents of a disabled man who went missing nearly three decades ago are still hopeful for his safe return.

Doris and Charles Clark, who are both retired police officers, were accused of killing their son, Steven Clark. 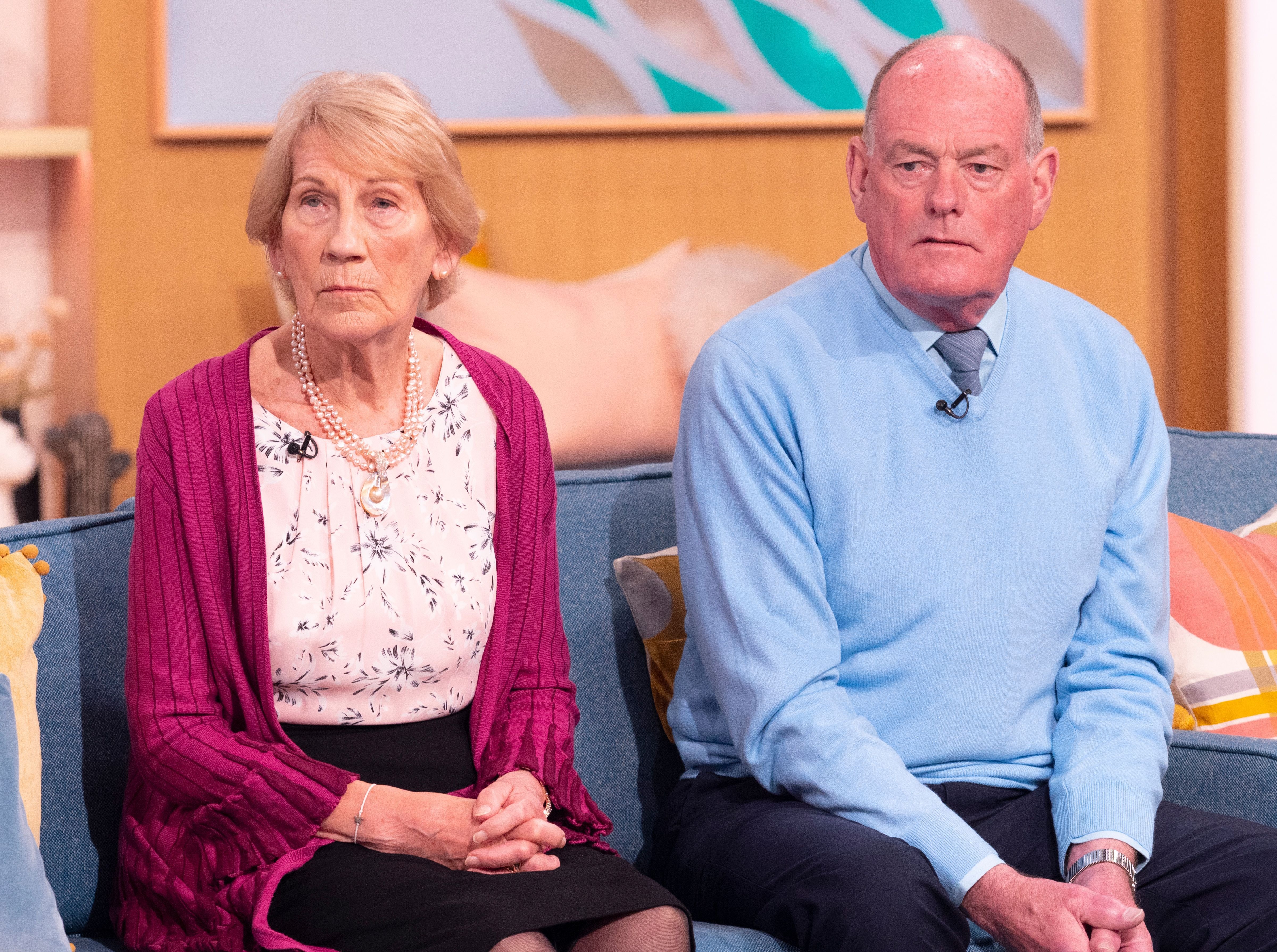 They will feature on the new ITV documentary 'Accused of Killing our Son', which will air on Thursday 22 April.

The devastated parents still hope new evidence will lead them to find their son "dead or alive".

They claim that Steven disappeared when he and Doris went for a walk in Saltburn.

The last time Steven was seen was when he went to use public toilets. 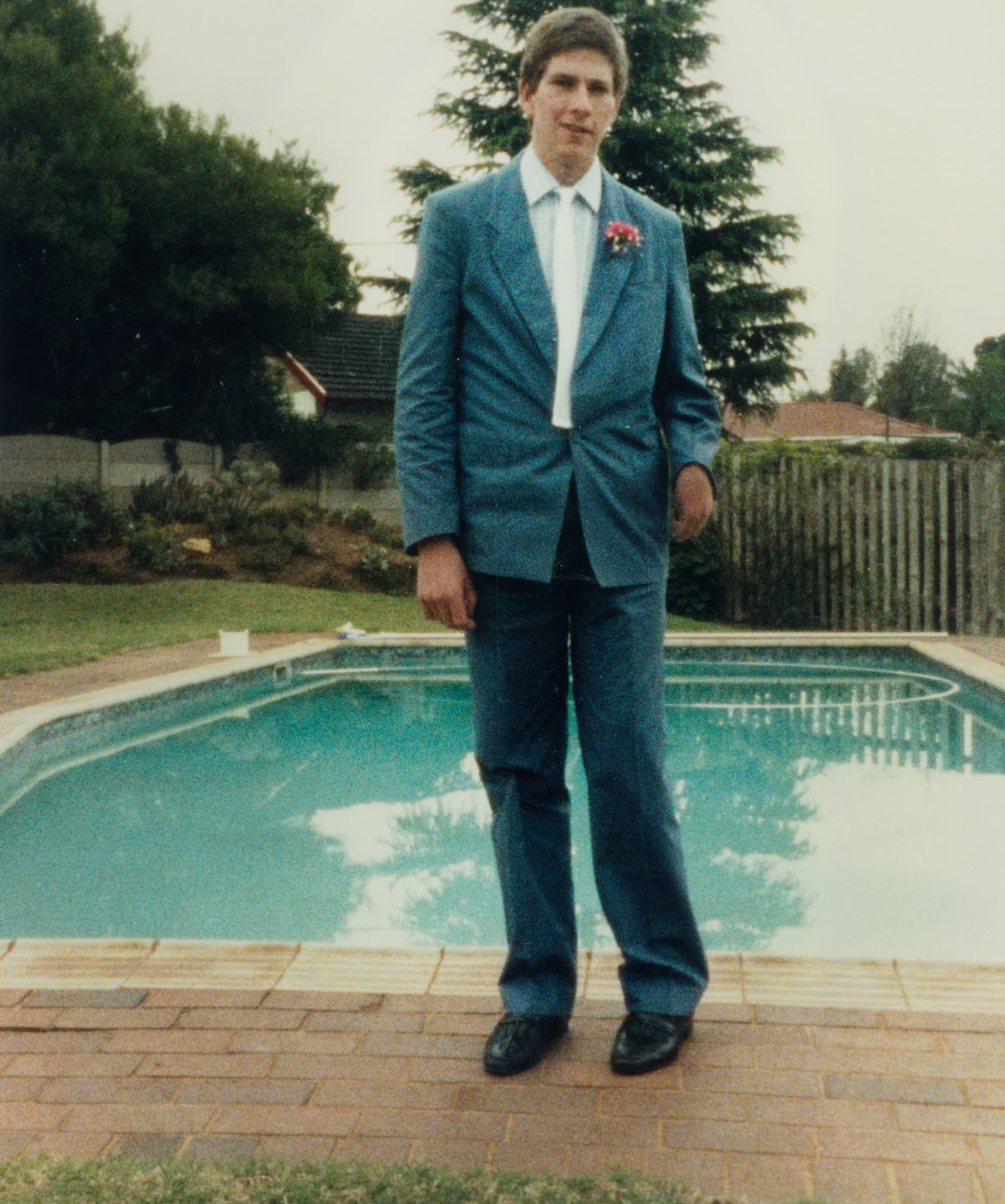 What were they accused of?

The couple were accused of killing their disabled son Steven, who went missing in Saltburn on December 28 in 1992.

They were cleared of the charges after a 17-week investigation last year.

Doris, who had been using the women's toilets at the time of Steven's disappearance, was quizzed why she had not gone in to check on him.

"He would have been horrified, he was 23, not a child," Doris said during an interview on This Morning.

Former Police Detective Mark Williams-Thomas, who investigated the case, said it was the "most bizarre" he had worked on. 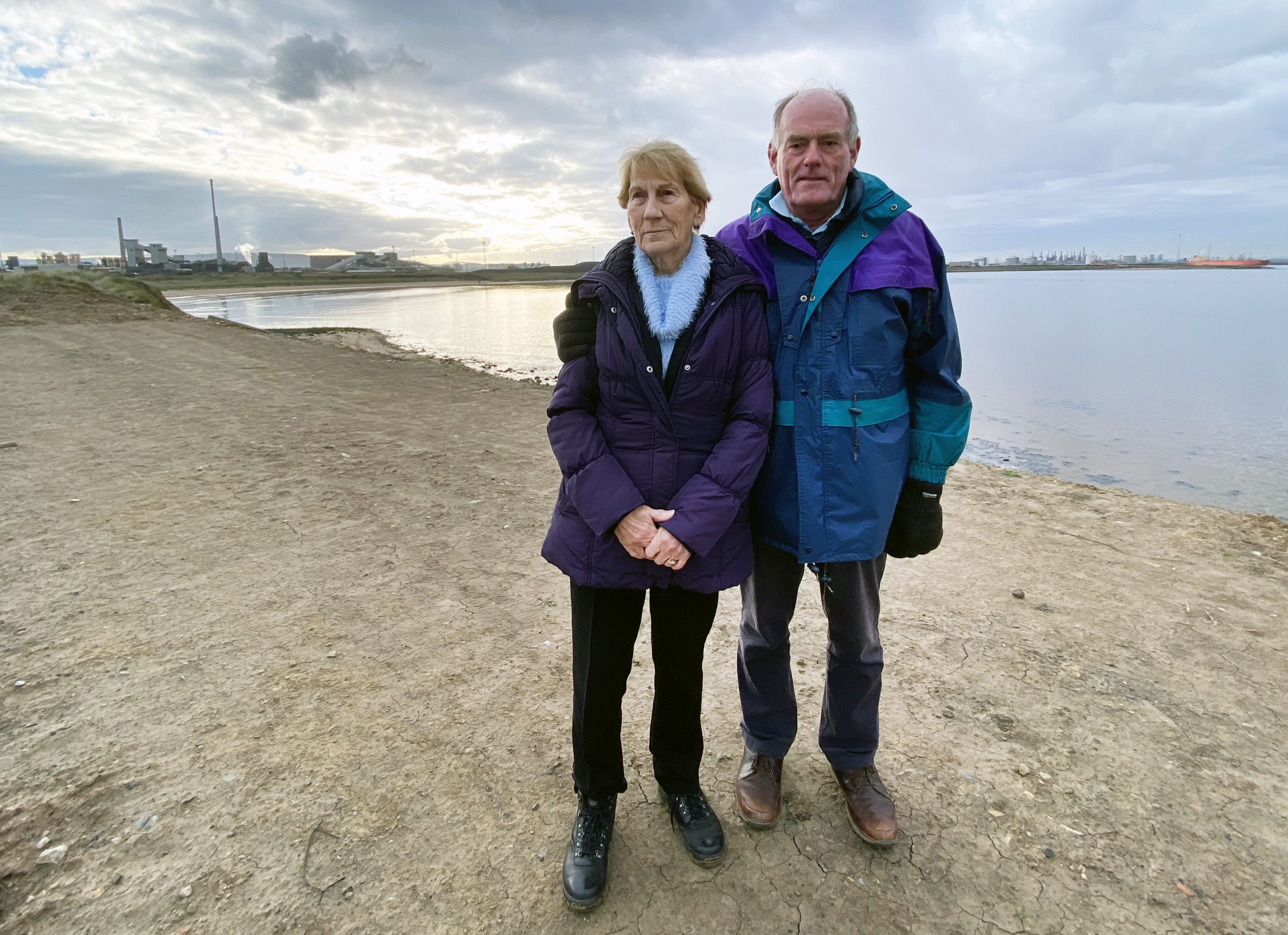 What have they said about Steven's disappearance?

Charles, 78, said his son had just met a new girlfriend who he was "happy" with.

He told the Mirror: "This relationship with the girl lasted about a week or 10 days. He liked to go to the local, she was there, they were about the same age.

"It was days before he went missing."

Charles and his wife Doris, 81, don't believe the new girlfriend was involved in their son's disappearance.

Cops believe Steven met the girl at the Rathbone Society, an organisation which worked to help disabled people get employment.

Steven was left with a permanent limp and a damaged arm when he was hit by a lorry as a two year old.

In an upcoming ITV documentary on the case, Doris is shown in tears when she gets a letter from police saying her and her husband were freed from bail.

However the letter also said they are still under investigation and could be re-interviewed.

"We are innocent. Your mind plays tricks. It was a horrible world out there even 30 years ago so you do think of the worst that could happen." 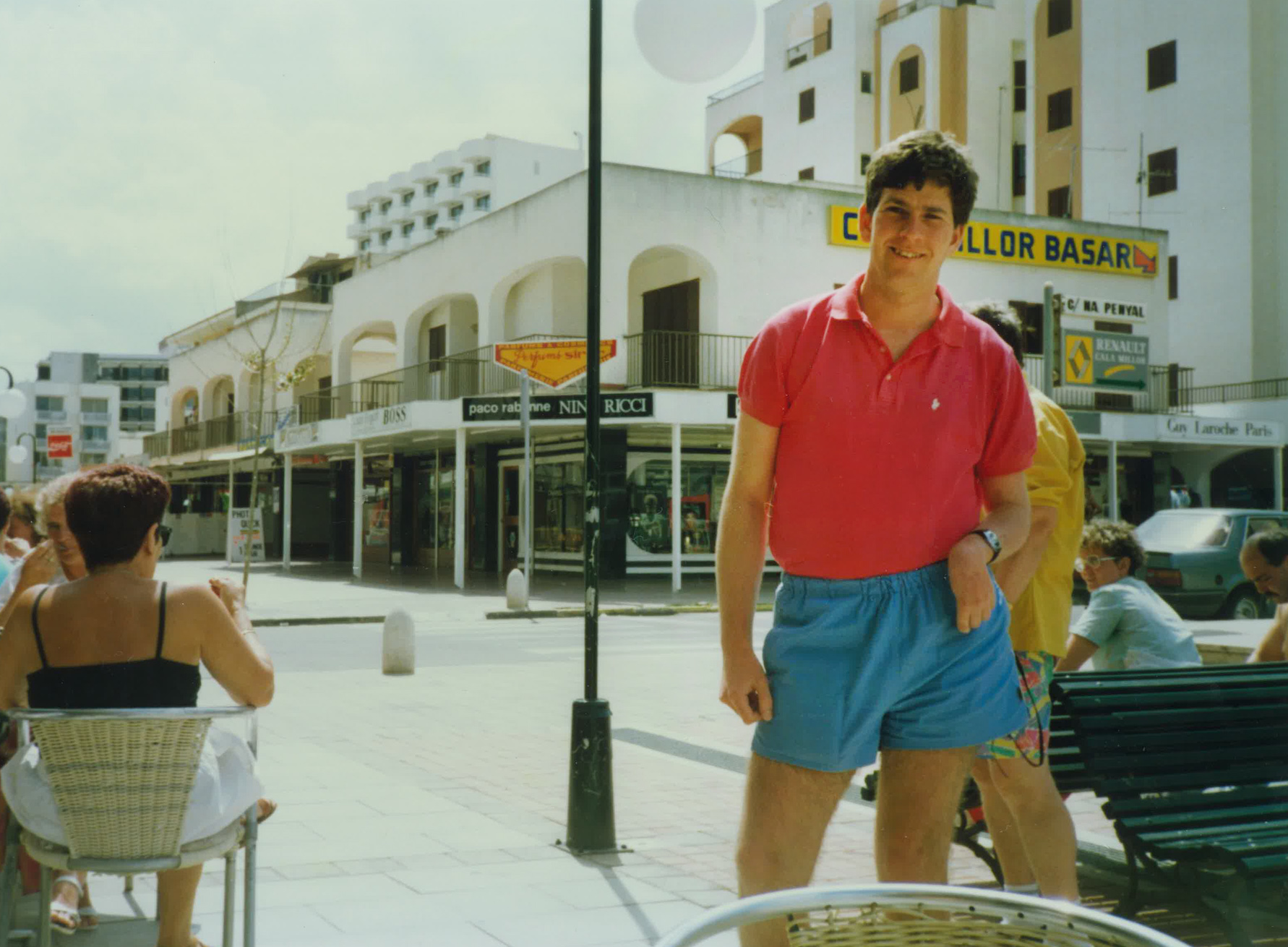