RON DeSantis, the governor of Florida since 2019, is married with three children.

He has been with wife Casey for more than a decade. 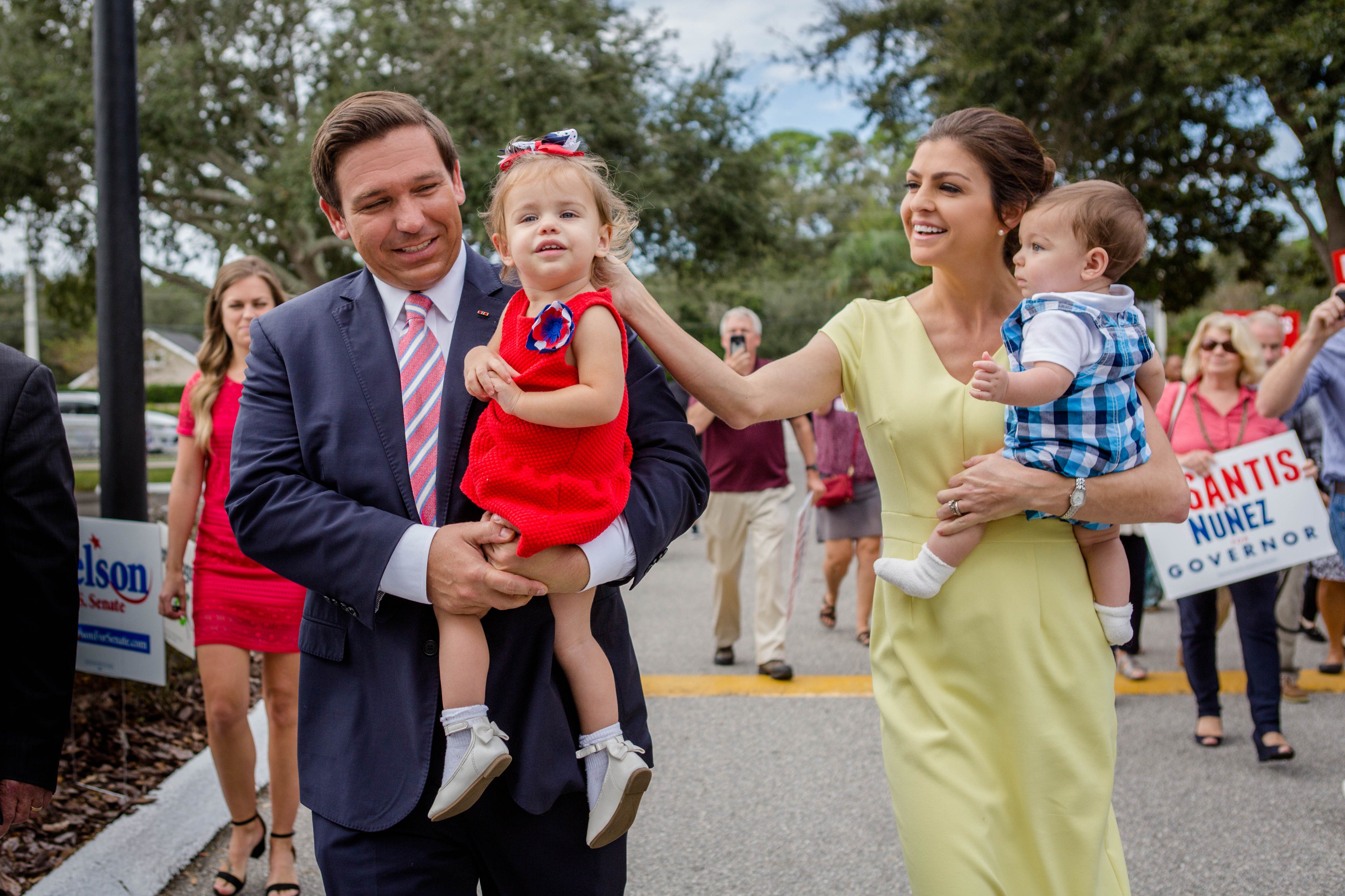 Who are Ron DeSantis' children?

Raising three young kids in the historic governor's mansion in Tallahassee has been a challenge, they said.

“We’re just going to make sure that they don’t destroy any of Florida’s irreplaceable history, because there are so many wonderful, neat artifacts around,” Casey DeSantis told Tallahassee magazine in 2019.

“You go into the dining room, you see stuff from the USS Florida. You see the late 19th-century wallpaper, and I don’t think that orange crayon would look good on that.” 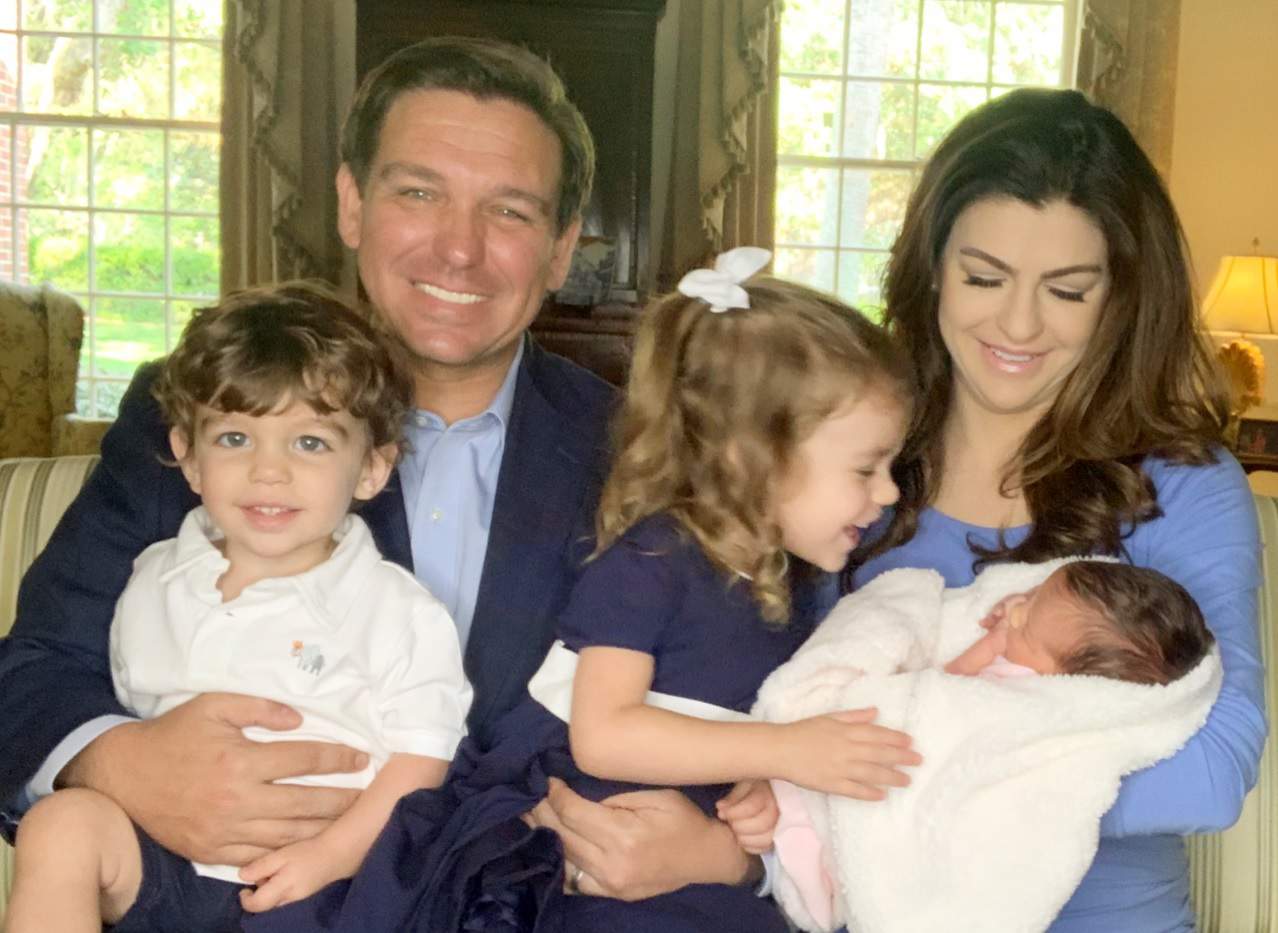 "So we run around. She runs around all the time and really does a phenomenal job because she’s out on the road, too.”

He told the magazine that the kids are being raised "in an environment that’s very atypical."

“You have this house, you have staff, you have a mansion chef and all this stuff, and that’s not how I, or Casey, grew up, and so I think we’re going to be cognizant to make sure that the kids are grounded and that they don’t have any type of sense of entitlement.” 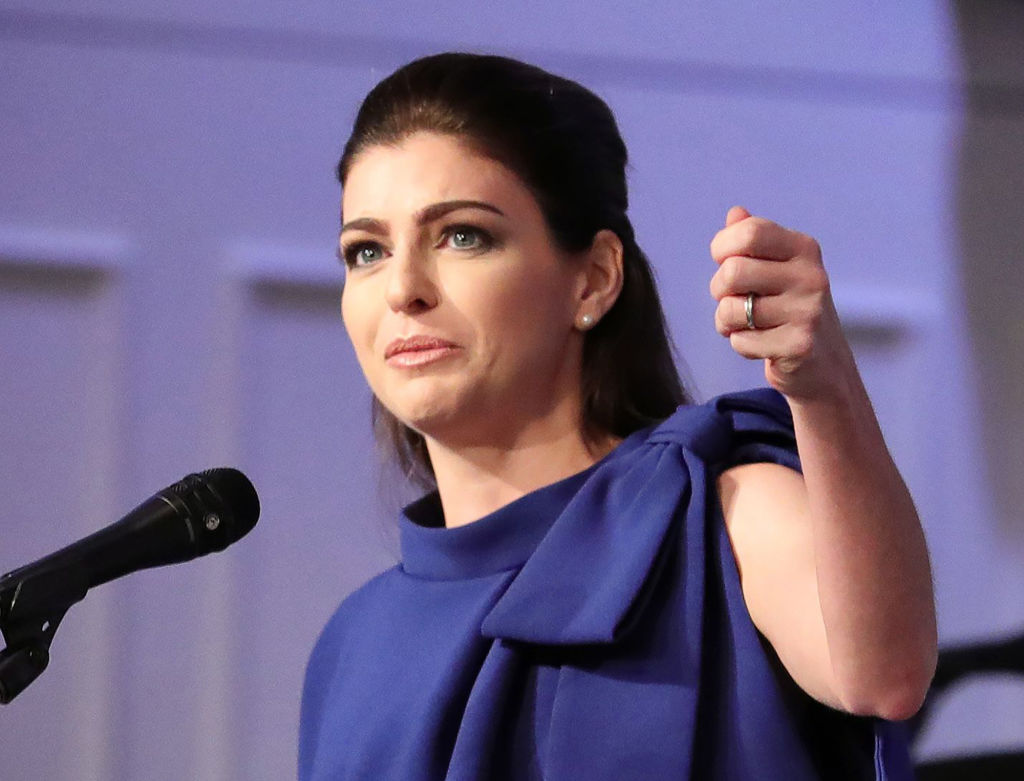 The first lady told the magazine that “we're grateful and appreciative for everything that we have. I think they need to have a good sense of that.”

Casey, a former television news anchor and host, met her husband when she was working in TV news in Florida. They have been married since 2010.

"We met at the University of North Florida at the driving range off Kernan," she told First Coast News in 2018. 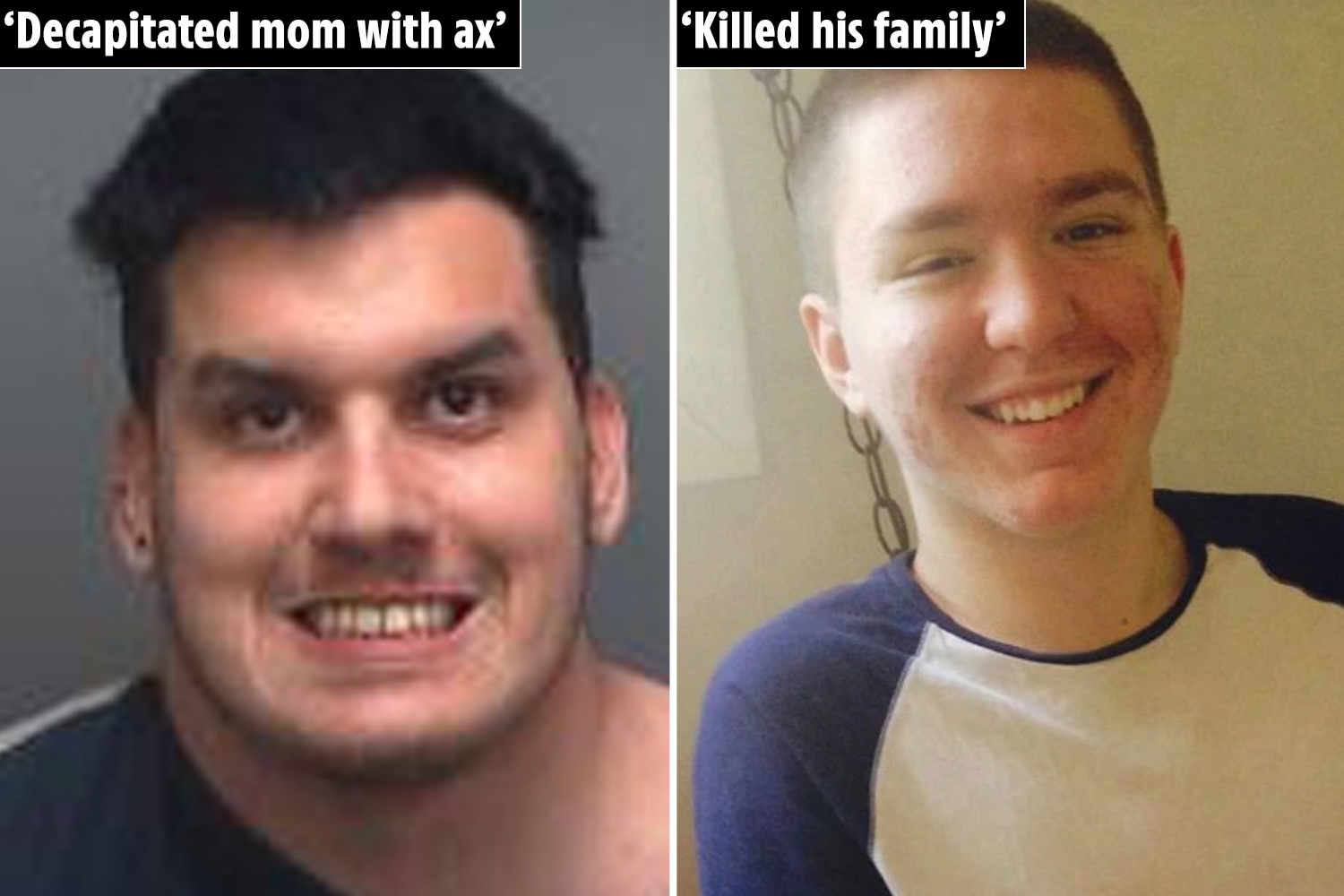 Inside most horrific NYE crimes including son who decapitated 'nagging' mom 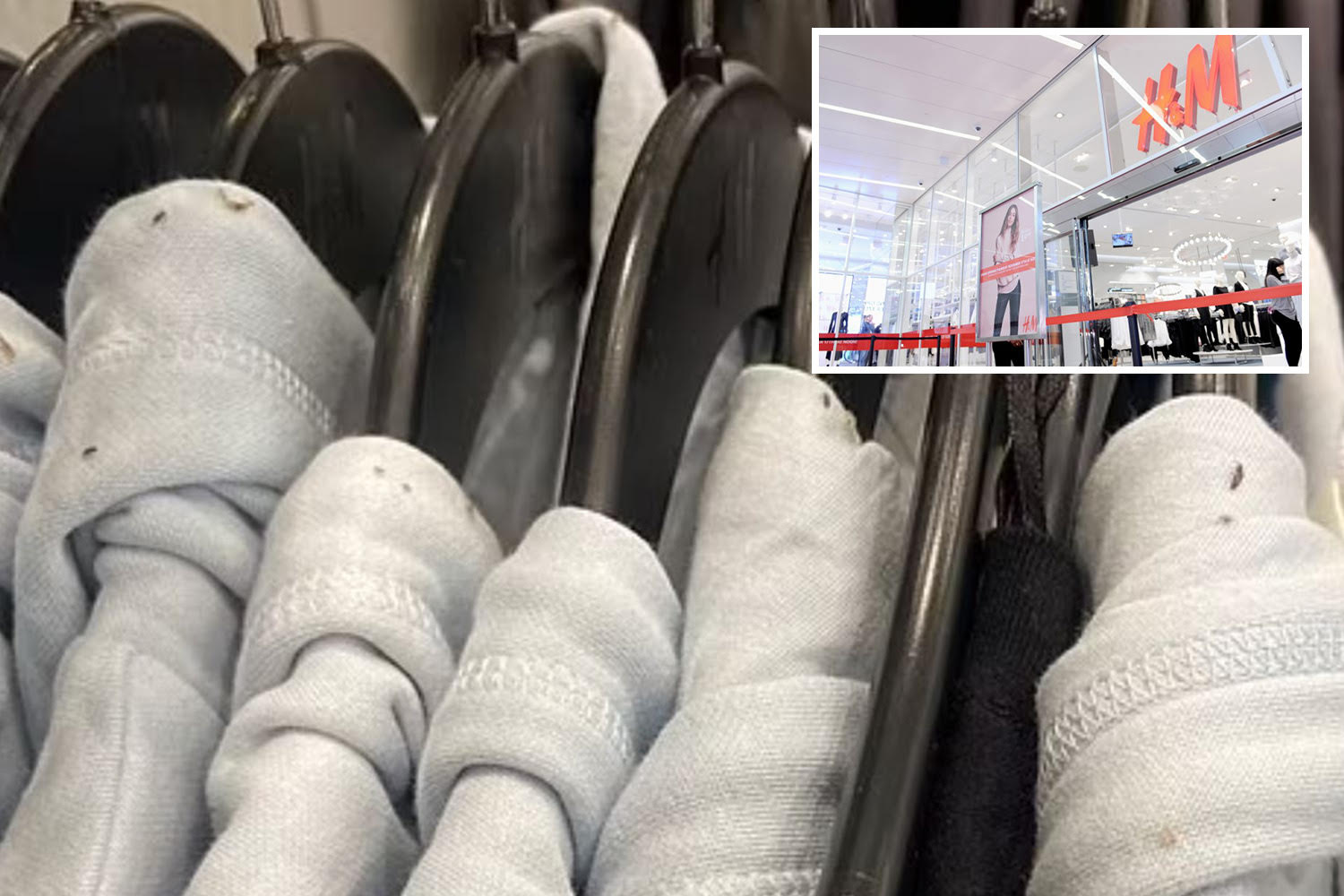 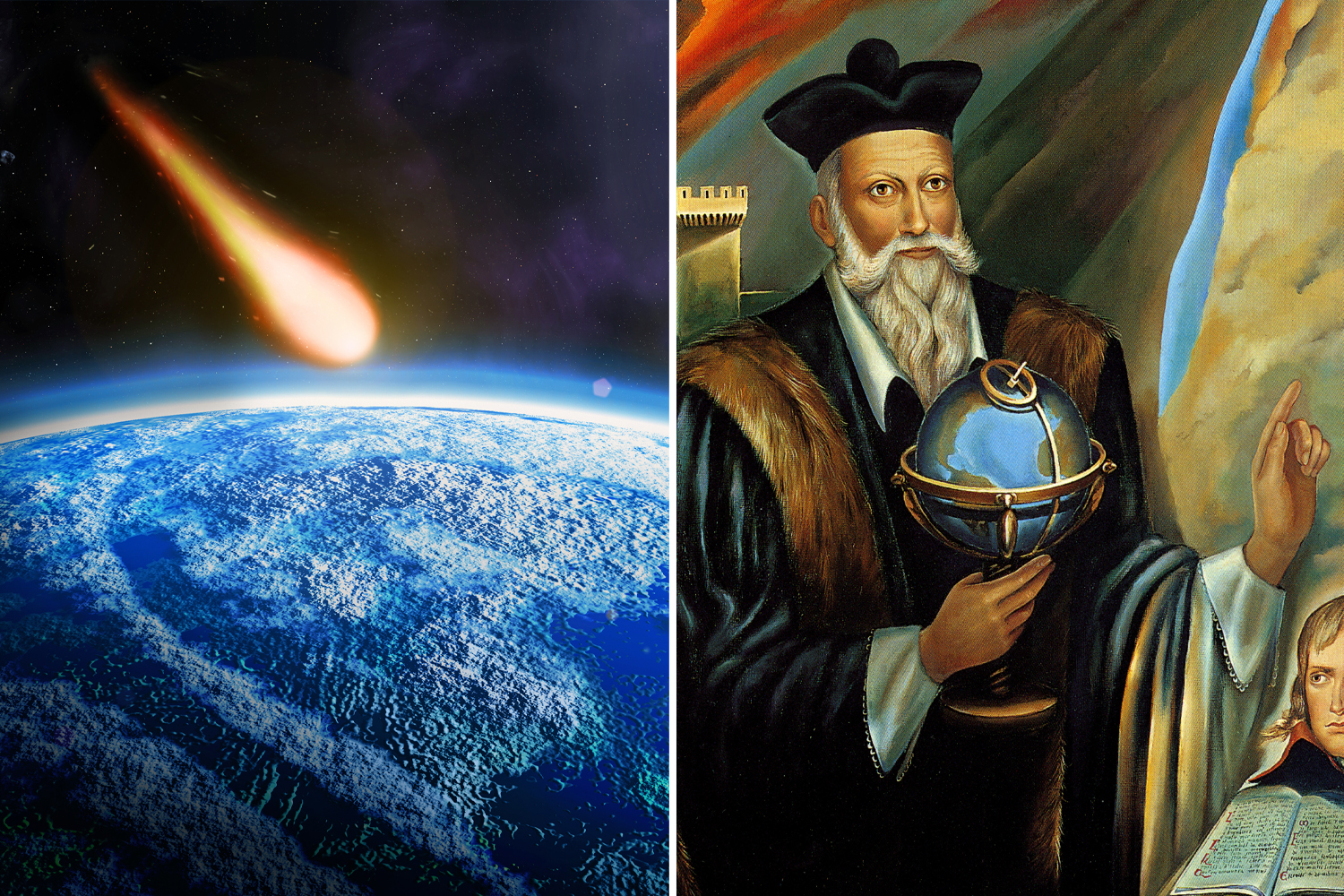 "I kept looking over my shoulder because I wanted the bucket of balls that somebody had left because my swing was so terrible.

"I needed as much practice as I could possibly get. As I'm looking over behind me, Ron is over there. He thinks I'm looking at him.

"I was really looking at the balls. Long story short we started to talk and that's how we met."

In a statement on October 4, 2021, Ron confirmed that Casey is battling breast cancer, and voiced his support of his wife and the integral role she plays in their family.

"As the mother of three young children, Casey is the centerpiece of our family and has made an impact on the lives of countless Floridians through her initiatives as First Lady.

"As she faces the most difficult test of her life, she will have not only have my unwavering support but the support of our entire family, as well as the prayers and well wishes from Floridians across our state. Casey is a true fighter, and she will never, never, never give up," Ron said.