ONE person is dead and another six have been injured after a knife attack at a library in Vancouver.

Multiple victims were reportedly rushed to hospital after stabbings at the Lynn Valley Library in North Vancouver, Canada on Saturday afternoon. 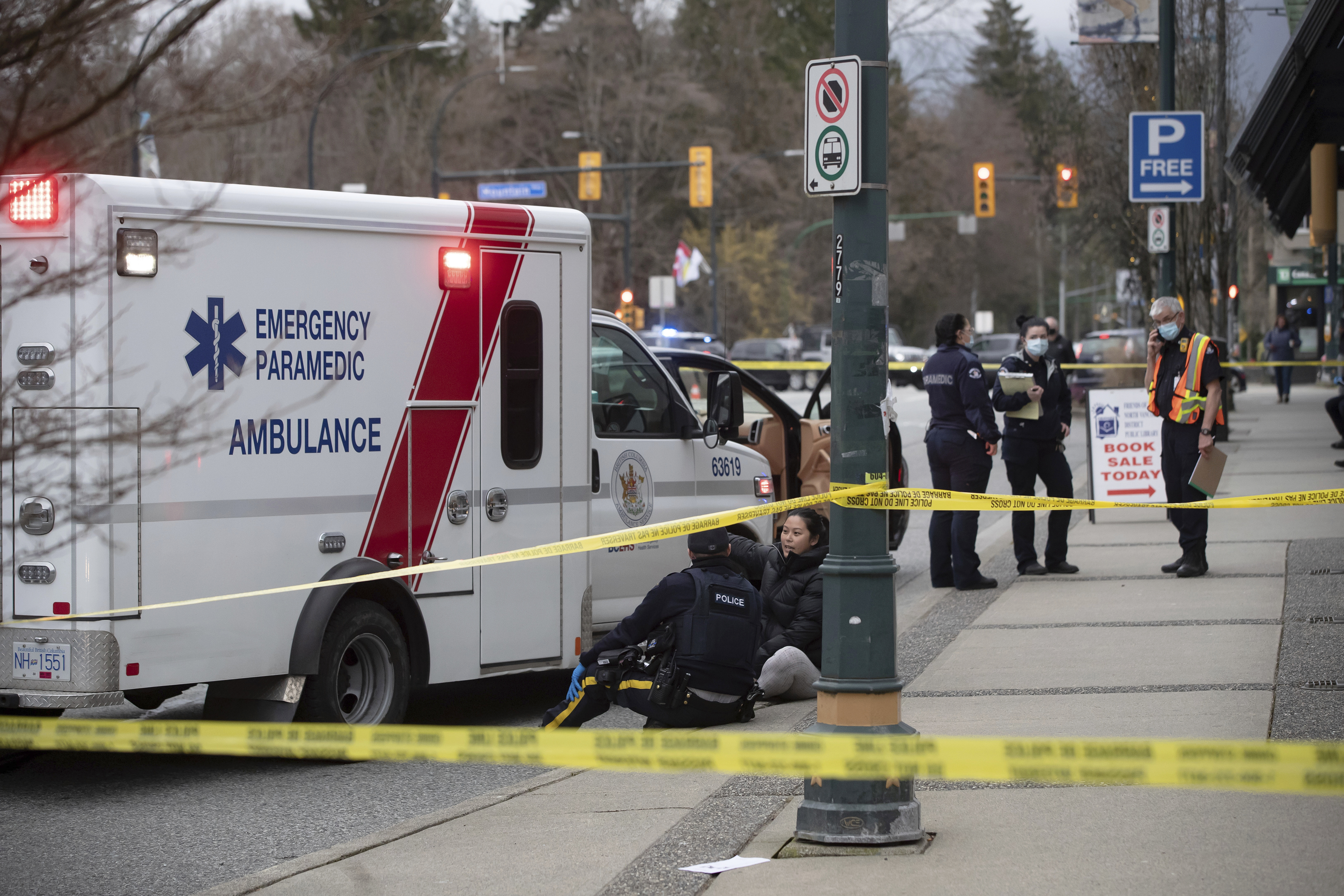 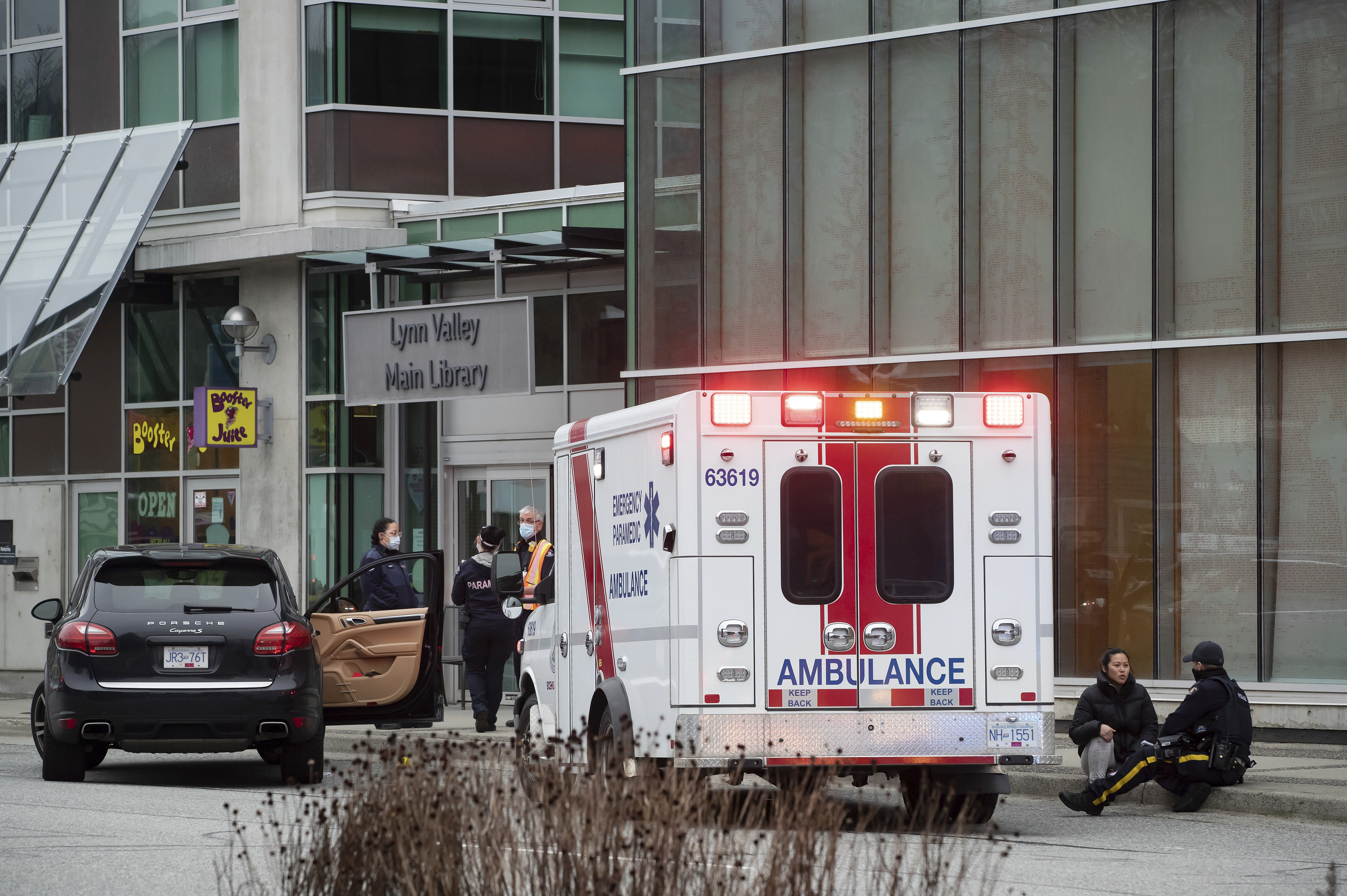 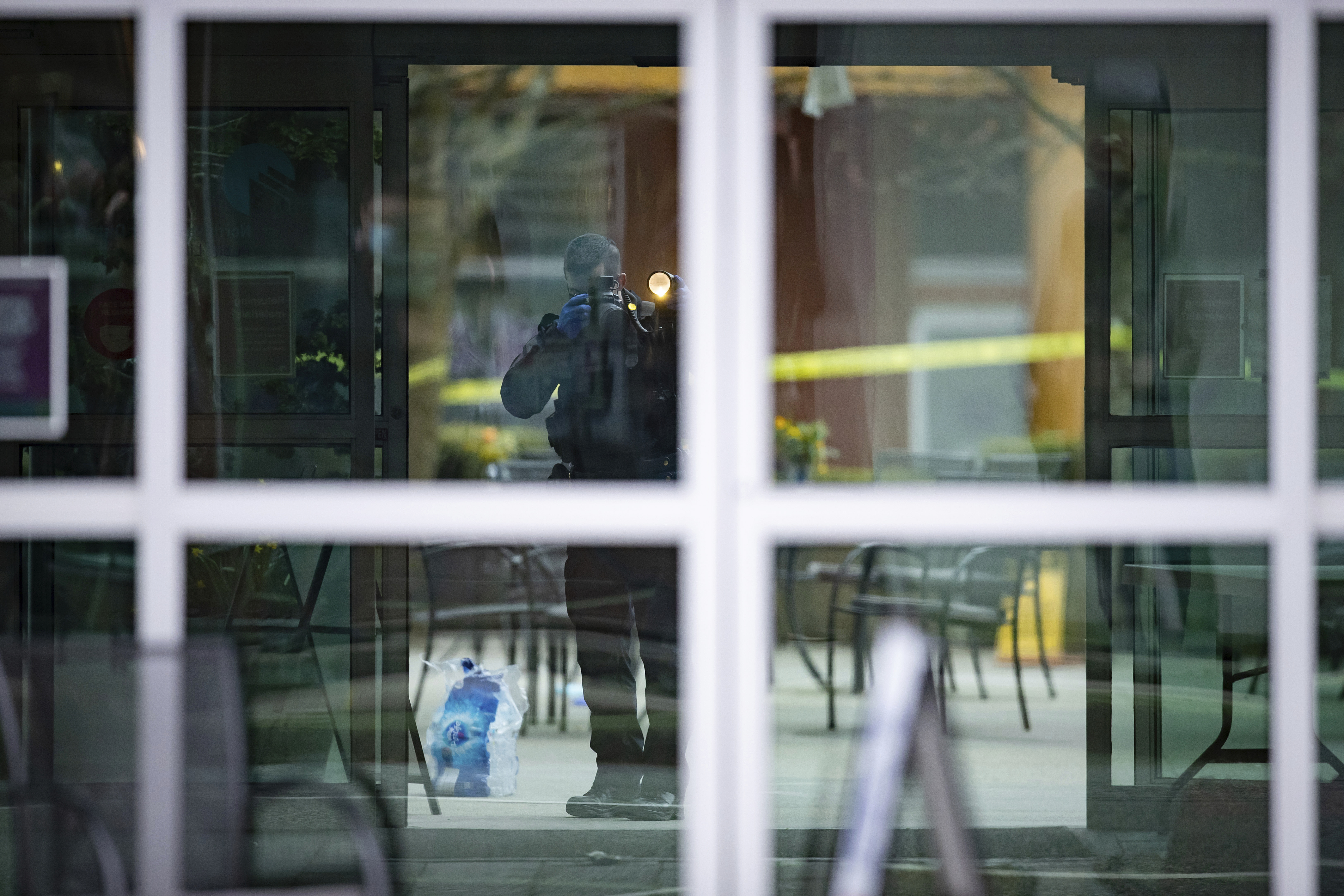 Cops said "multiple victims" were knifed both inside and outside the library by a sole attacker.

Witness Mary Craver told Global News: "I was in the library community room and just outside, suddenly, we hear yelling and everyone stopped and stared, everyone started running out the side door.

"I started running too."

Emergency services said they were called to the scene around 1.45pm.

Eleven ambulances rushed to the library and took six people to hospital.

He said: "Lynn Valley and the whole District of North Vancouver is a close-knit, quiet community.

"An incident like this is deeply upsetting when it happens in the community we love." 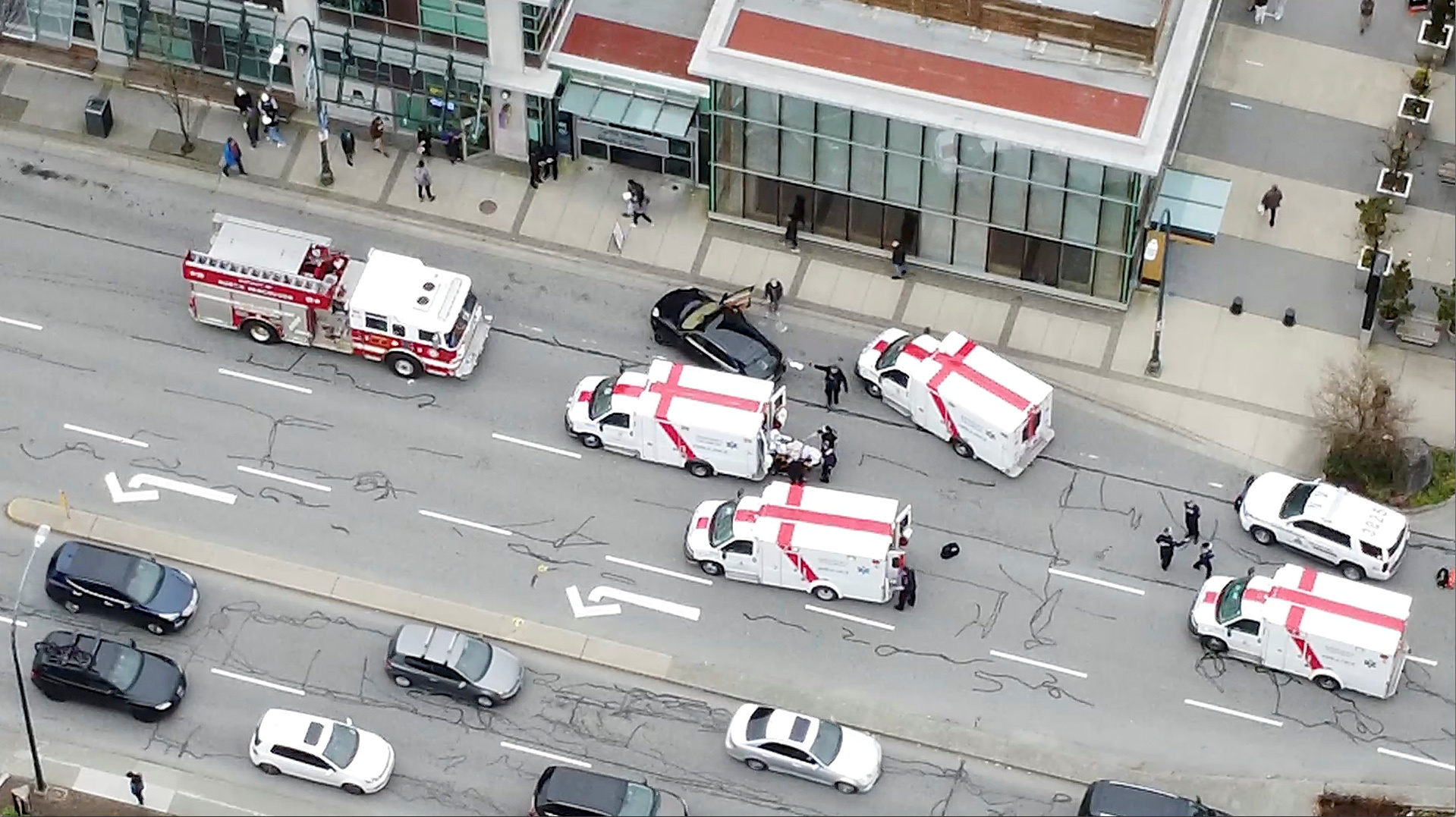 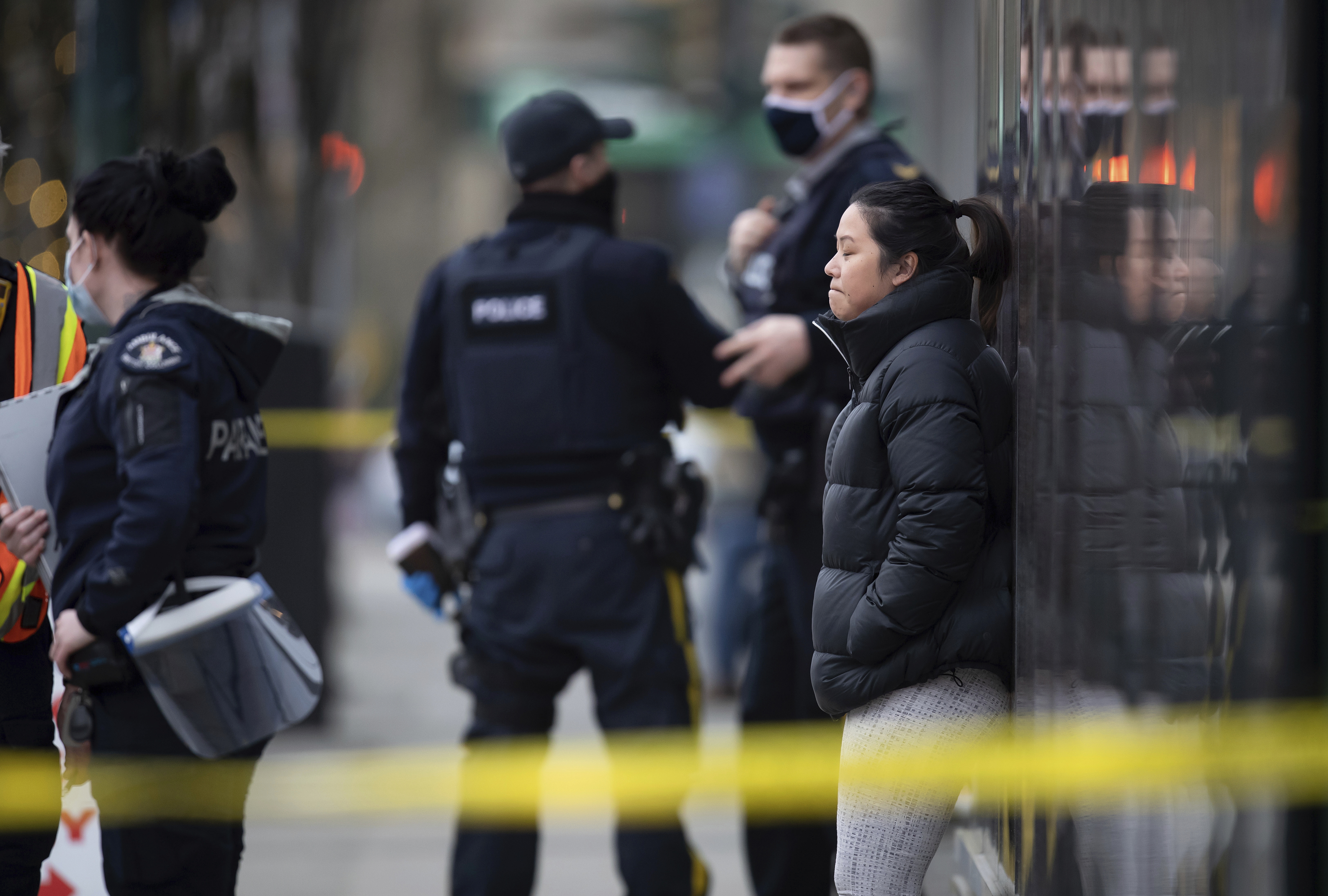