A RARE white crocodile that Sir David Attenborough is rumoured to be trying to locate for a BBC documentary has allegedly been spotted.

The croc was found by film-maker Jalil Najafov, 38, who then gave it the nickname 'Pearl,' while on a boat cruise in Australia. 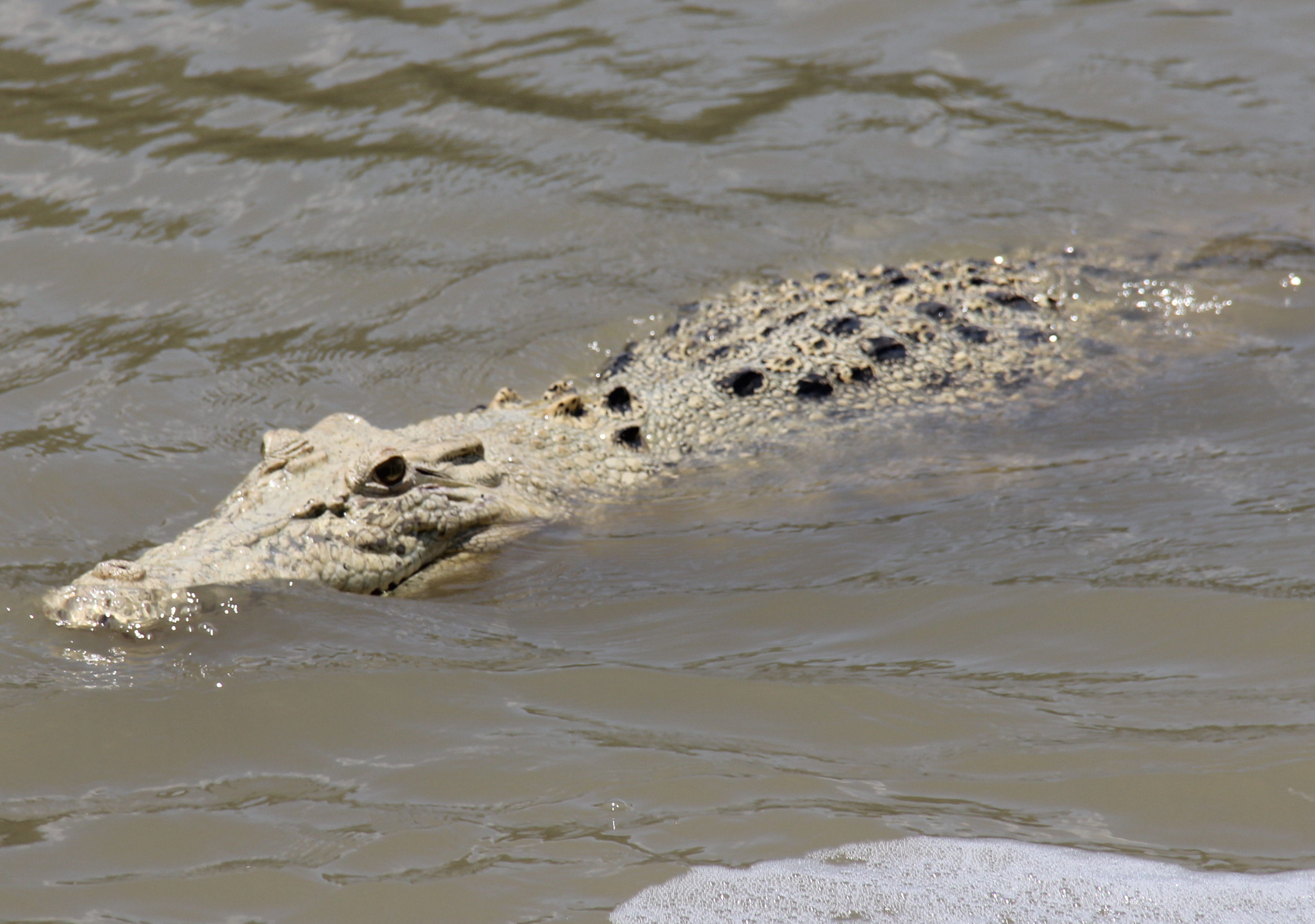 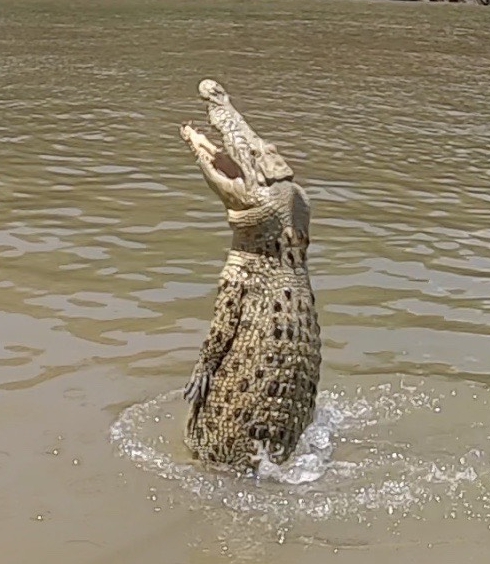 The film-maker from Azerbaijan claims that the croc is the same one that has allegedly eluded Attenborough, who along with the BBC tried to catch it on camera previously.

Nafajov said: "David Attenborough and the BBC went to the same place to try to capture her on camera and they didn’t find her, we were very lucky to have that opportunity."

When quizzed on the name choice he added: "The white colour makes them easy prey when they’re born, therefore this one is actually the rarest wild crocodile in the world in the wild.

"This crocodile was 100% the rarest animal of my career. “I was so lucky to meet her."

He initially filmed Pearl in 2019, but kept the footage to himself before releasing it on social media earlier this month.

The clips, which include shots of the giant reptile leaping out of the water, were a huge hit and has currently been watched over 40,000 times.

One person wrote: "Awesome! "It’s amazing she survived to adulthood!"

This sentiment was shared by another user who simply added: "Awesome video."

While another gushed: "She's so cute!"

Despite Najafov's viral recordings, Pearl was discovered before earlier in 2018 by a group on a tourist cruise.

One of the group, the president of an unofficial local conservation group, who gave the name 'Broady' said: "Everyone is so ecstatic. I spent most of the day in tears watching her."

But Pearl isn't the only albino croc to have been seen in the region.

Many believe she is the relative of another slain one named 'Micheal Jackson,' who was killed in 2014.

Nafajov said: "Right now, she is the only crocodile around here of her kind but in previous years but there was another much larger hypomelanistic crocodile in the river who was named Michael Jackson.

"Michael Jackson was unfortunately shot about seven years ago after taking a fisherman off the riverbank and killing him."

An ecologist, Shai Ager, another member of the group that originally discovered Pearl, was also aware of 'Micheal Jackson, and shared their differences.

Speaking on Pearl's appearance, she said: "There was a little bit of black speckle, but it wasn't like the old Michael Jackson crocodile."

The reason for the croc's colour is because it is born with a genetic variation known as 'hypomelanism' – which turns it white.

Hypomelanism means that the reptile doesn’t produce as much pigmentation in its skin as a normal crocodile – a similar condition to albinism.

Speaking on the colour variation, Adam Britton, a research associate at Charles Darwin University said: "During incubation, if the eggs in the nest get a little bit too hot, it can lead to errors in cell division and cause mutations."

He added that this could include "a colour mutation or a different pattern of scales on the skin."

Although it is quite common to see younger crocodiles this colour, it is a rarity to see adults like this, according to Britton.

He said: "It's a little bit more unusual to see an adult crocodile with that lighter colouration.

"I've seen crocodiles like this every now and then, but not as big in the wild."

Due to their colour, Dr Britton said the croc "does not benefit from camouflage."

He concluded: "This increases the chances of being predated. Such an animal will have a low survival rate."

Nafajov added to this by saying: "On crocodile farms, about one in 10,000 hatchlings are white but only 20-30% of eggs in the wild hatch, and only 1% of hatchlings survive to adulthood. 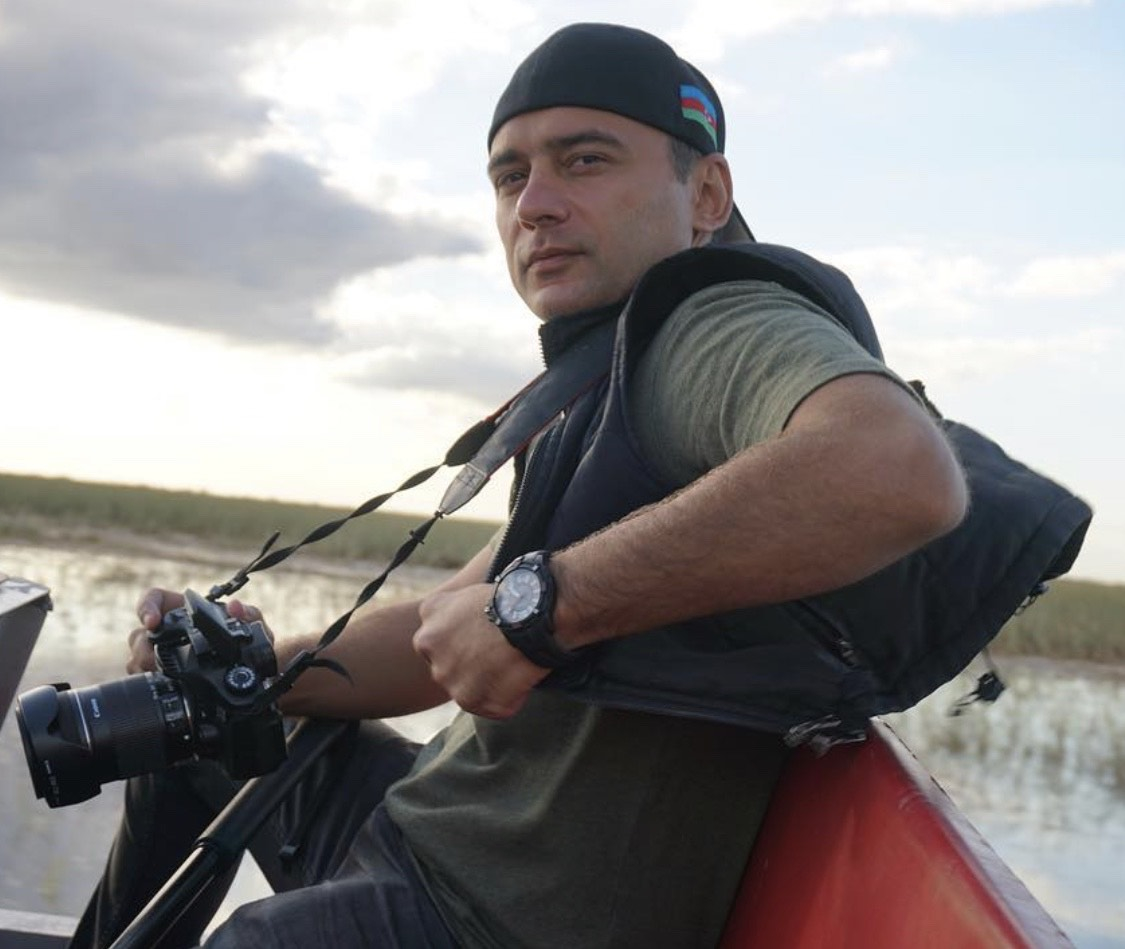 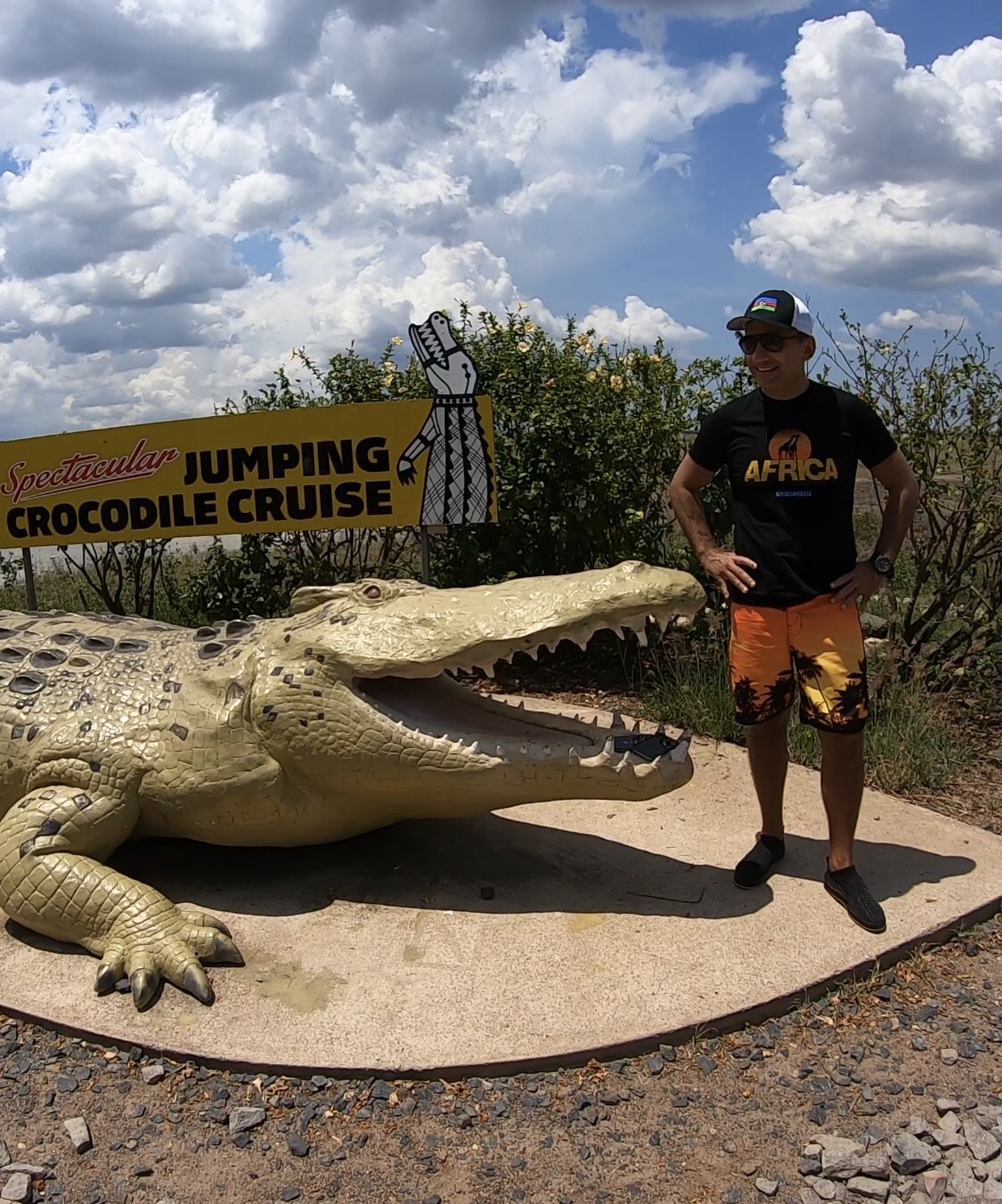 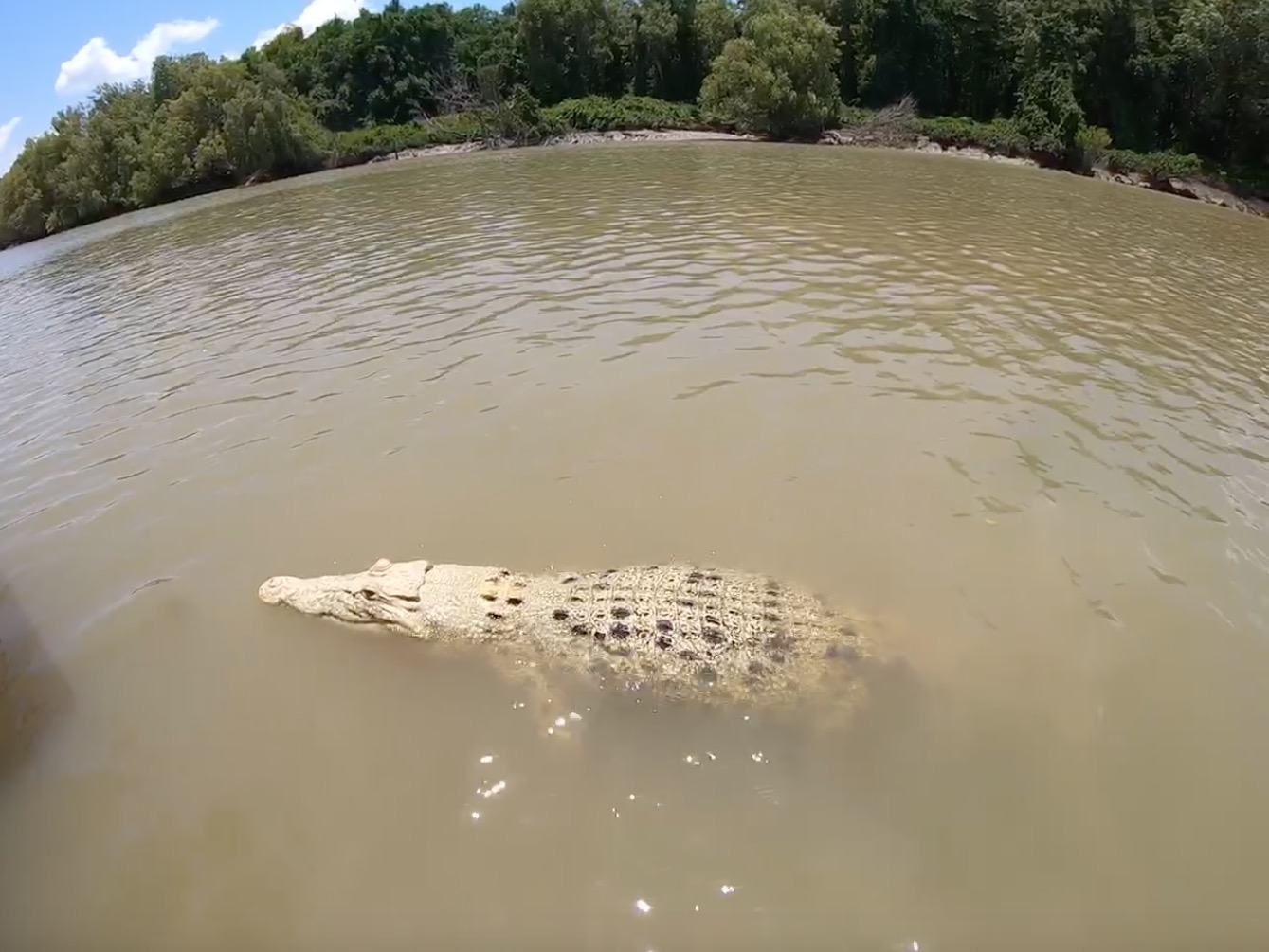 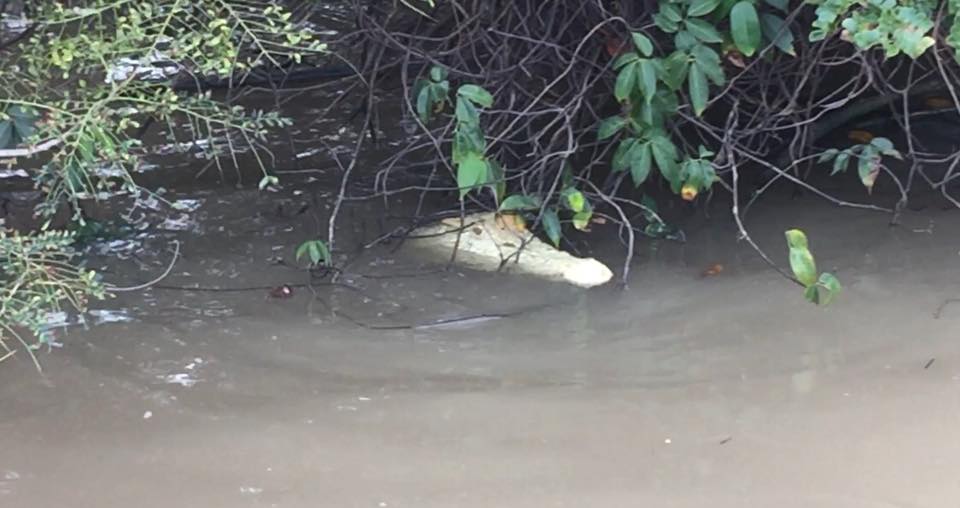 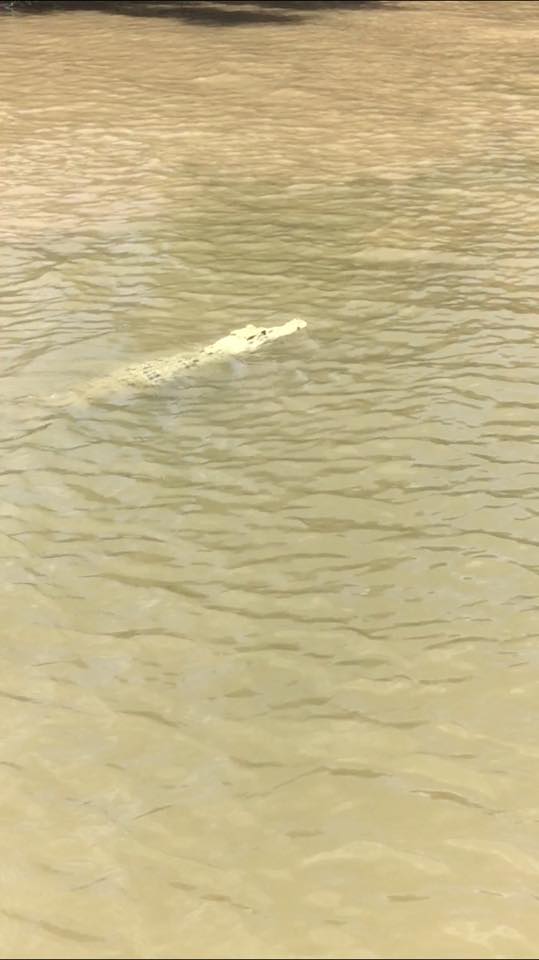