BRITS have hit the beaches to enjoy the glorious weather as the mercury is due to hit 20C – but things are due to take a dramatic turn for the worst next week.

The sunny spell is predicted to last all weekend with “settled and dry” conditions across the country, according to the Met Office. 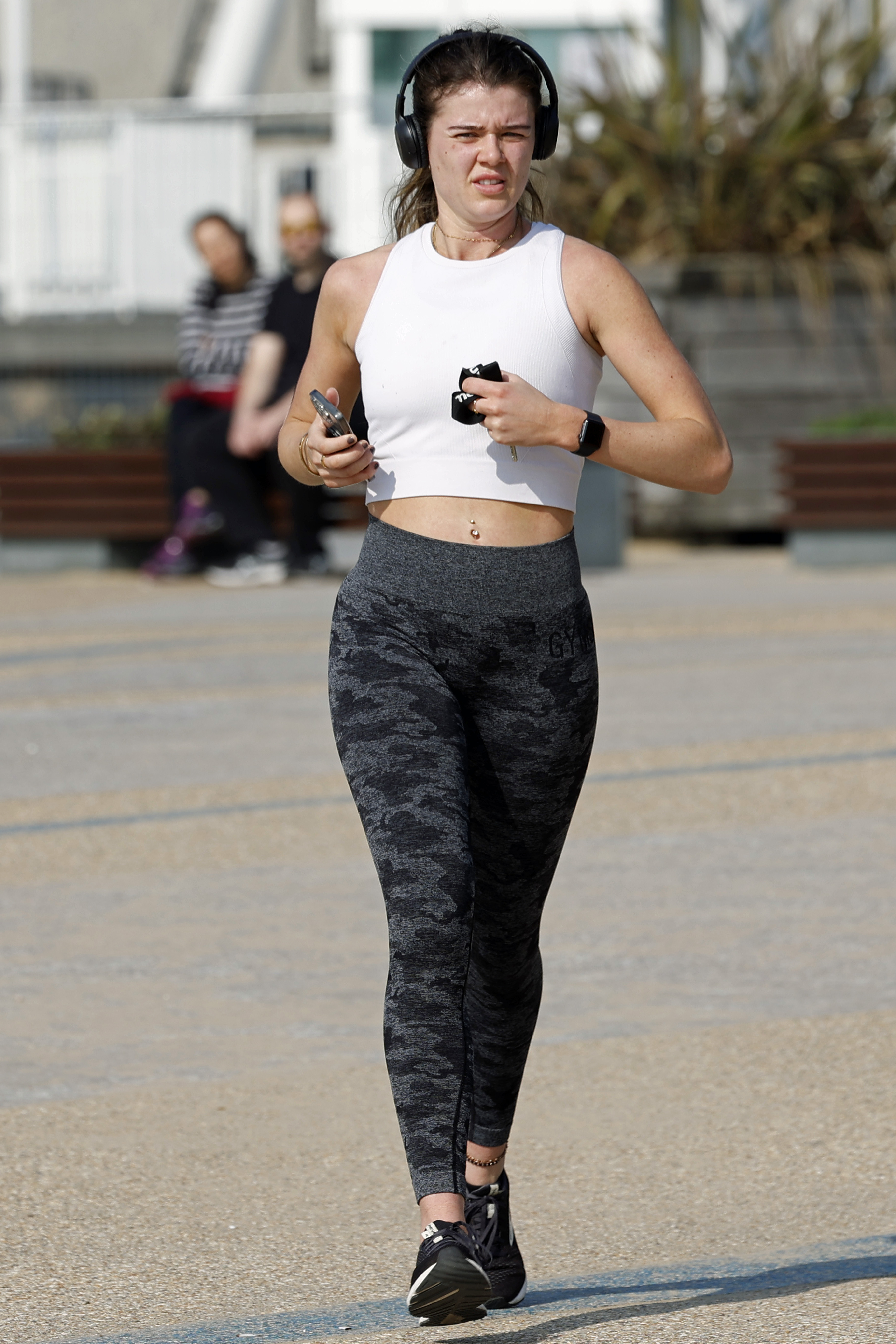 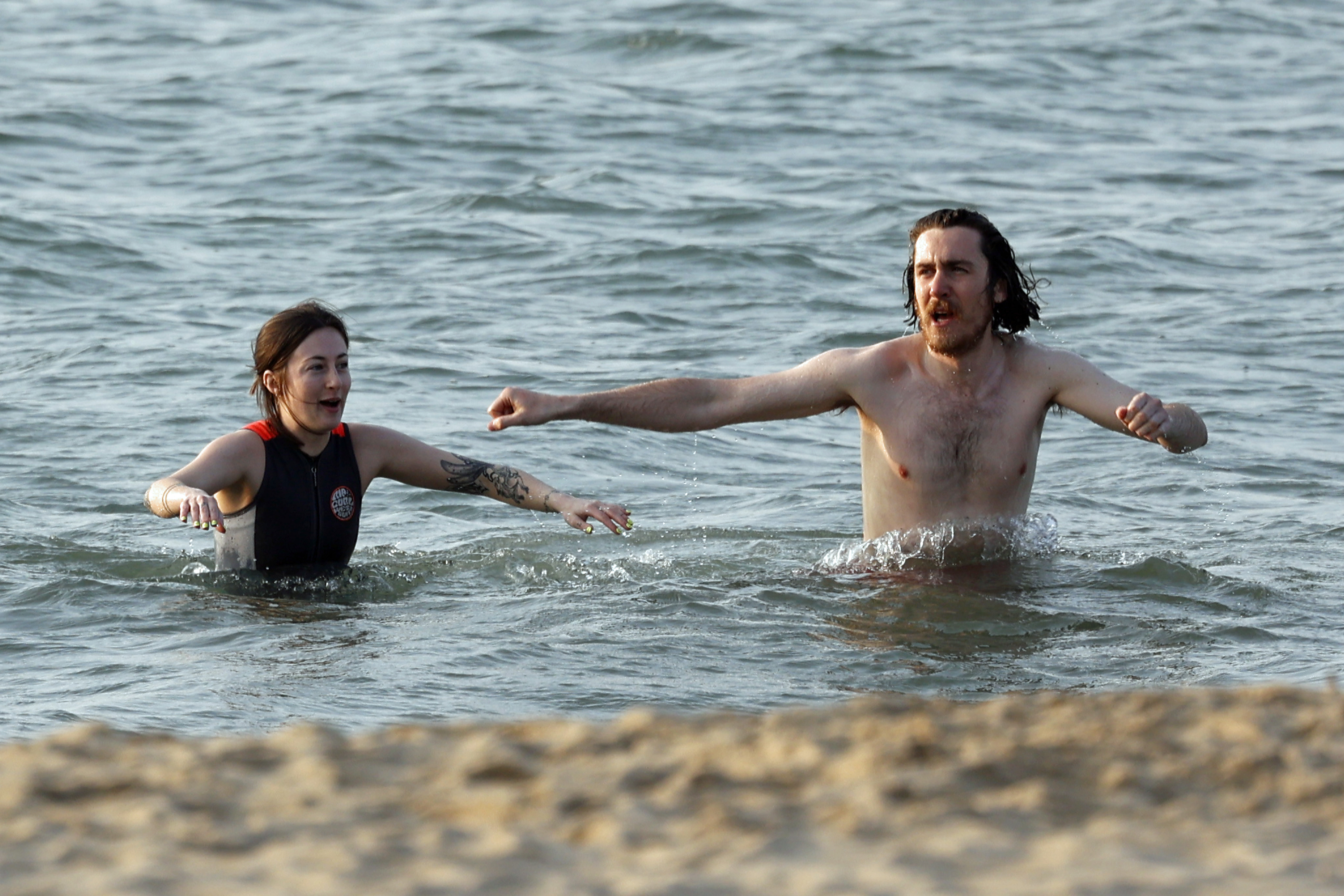 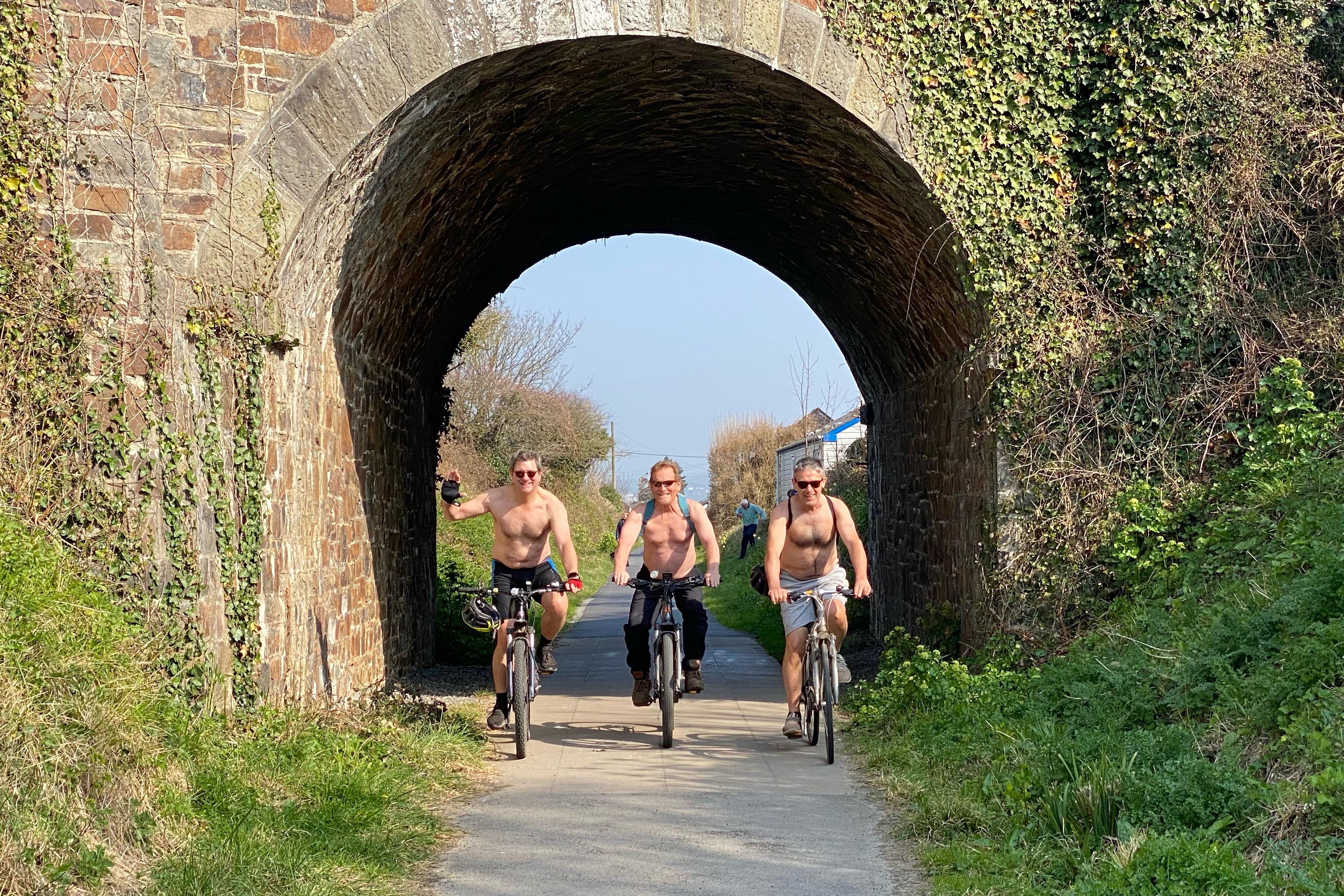 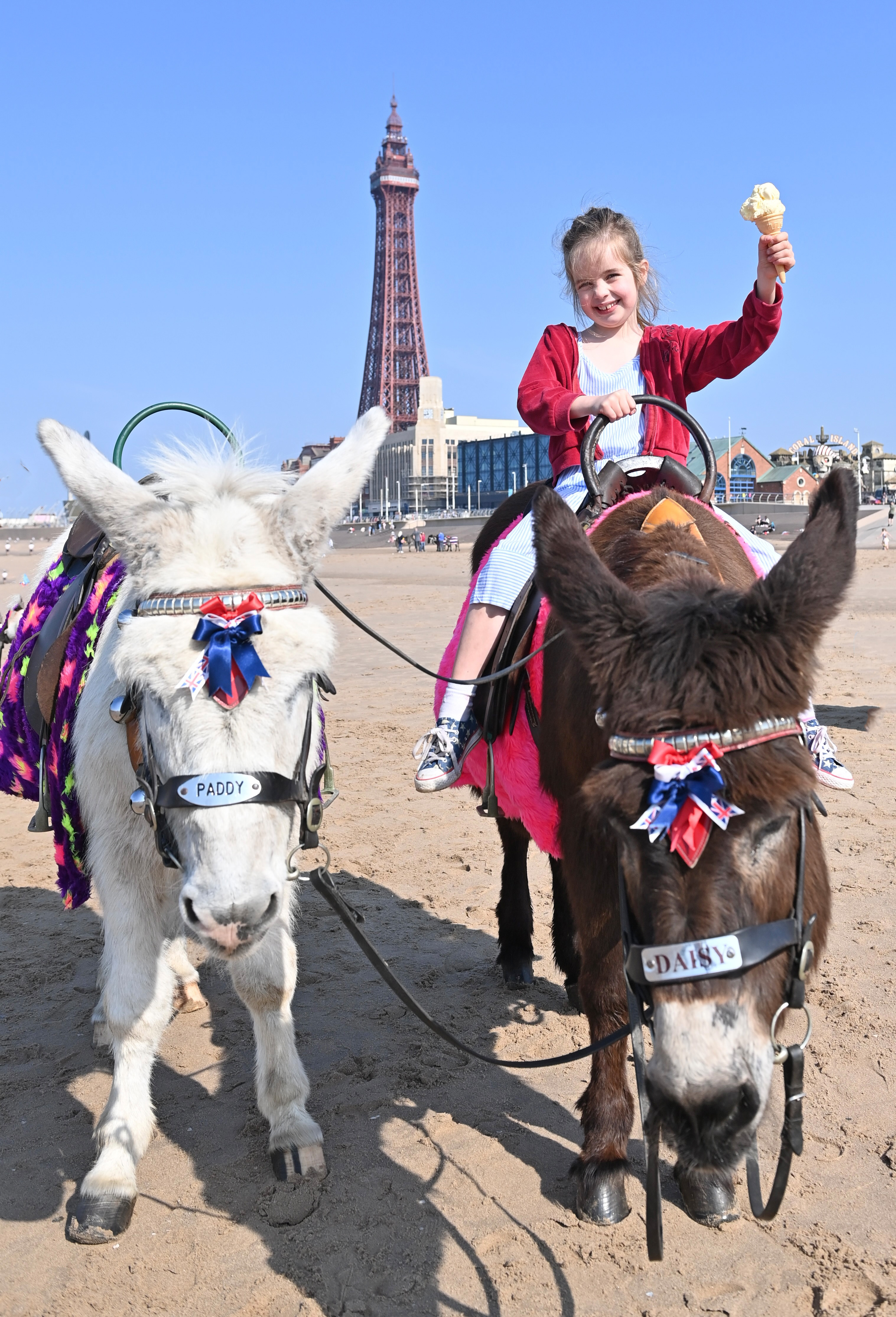 “It really is going to be a glorious day out there,” he said, with the sunshine lasting throughout the day.

Temperatures are forecast to hit a high of 20C in and around the Lake District with many other areas across the south seeing at least 19C.

Average temperatures for this time of year are normally 12-13C.

Read More on the Weather 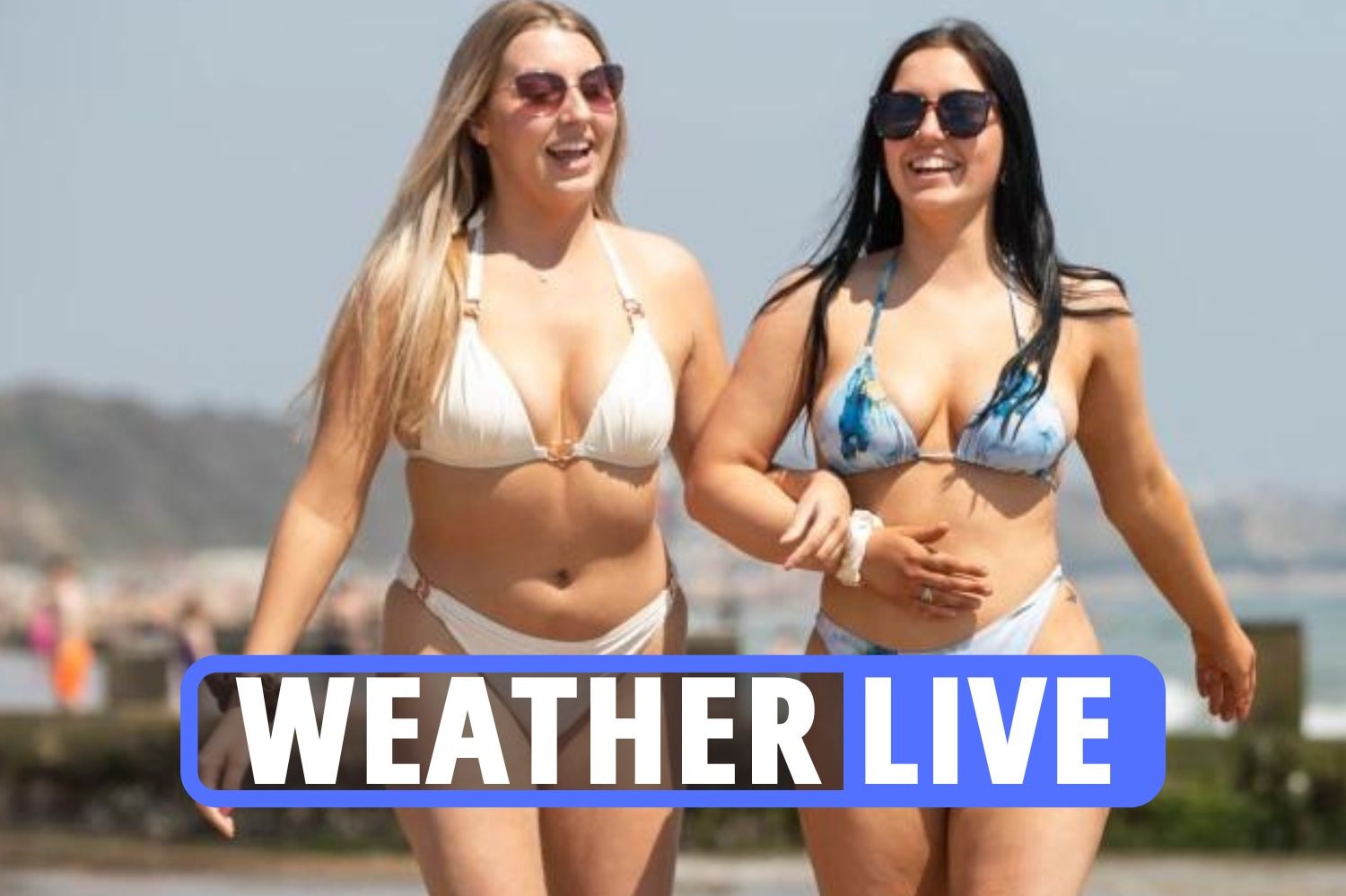 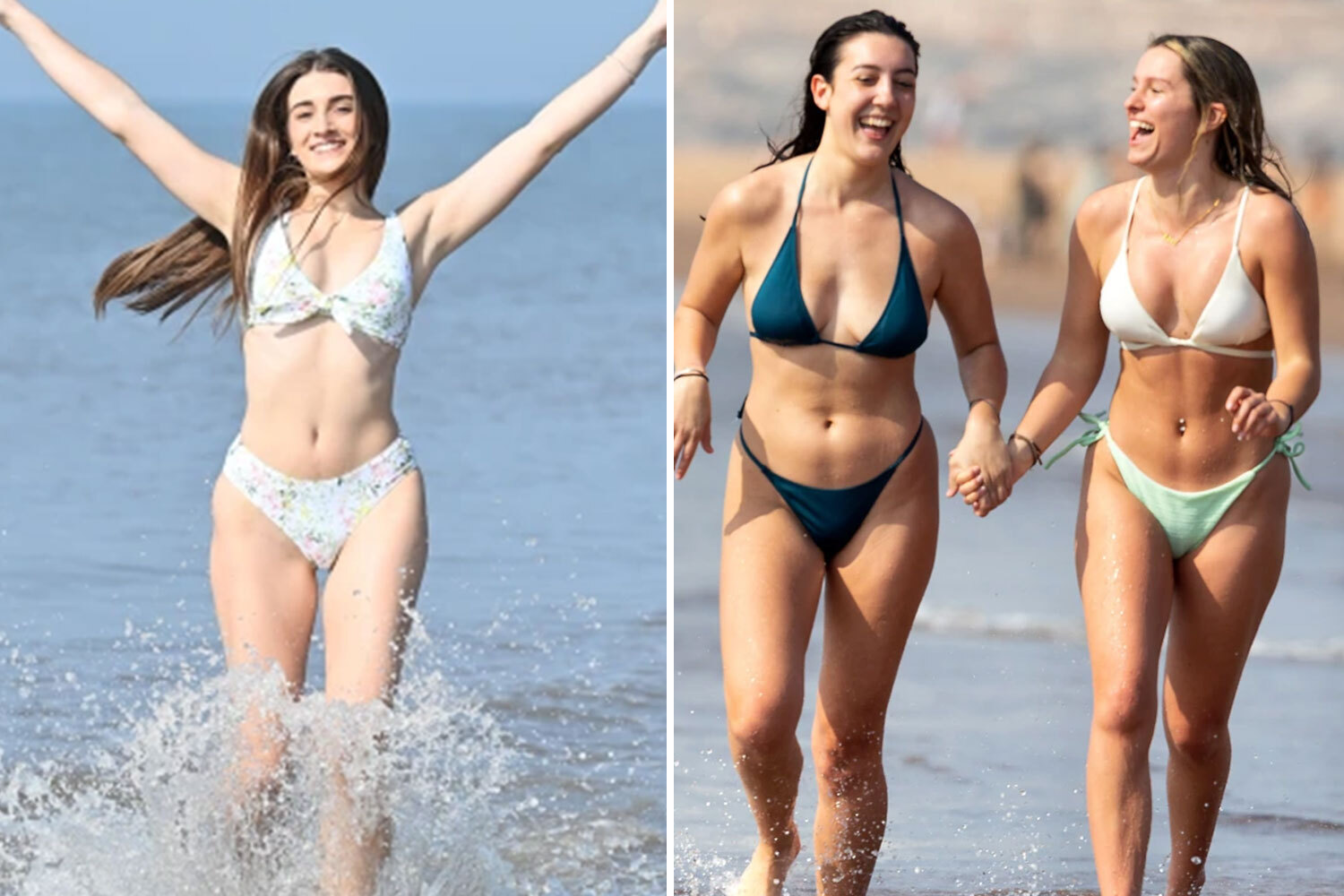 Across the far north of Scotland though there will be some cloudier conditions.

An easterly breeze is expected to pick up as the day moves into Sunday, bringing some misty conditions off the North Sea.

Western parts of the UK will remain clear, bringing with it a rather cold night as temperatures drop to 2-3C.

Eastern parts on Sunday will remain misty and murky first thing with some parts of the Midlands also affected although it will still remain dry.

That cloud will bring cooler temperatures with the mercury down to around 11-13C.

But in the south-west temperatures will still remain high at 17C for Devon and Cornwall as well as parts of south-west Wales and Northern Ireland.

Conditions start to slowly change as the new week gets underway as a colder air comes down from the north-east.

Monday and Tuesday though should still see some fine weather for most parts, if a little cooler.

Wednesday though should see much colder conditions into Wednesday and Thursday with temperatures expected to drop to mid to high single figures.

Higher ground in Scotland could see some snow fall during the cold spell.

Night time temperatures could plummet to as low as -3C in isolated rural areas in Scotland, the Met Office warned.

Met Office Chief Meteorologist Paul Gundersen said: “Although the UK has had a good deal of fine and settled March weather in recent days, a change is on the way from the middle of next week with colder air spreading down from the north and the increasing likelihood of rain for most areas.

"On the hills in the north, there’s a chance of this falling as snow, although we’ll gain more certainty on that in the coming days.

“With the influence of some unsettled weather, we’ll be seeing a marked drop in temperatures for most with colder air arriving from the north.

"This will see maximum temperatures drop into single figures for many areas, and below freezing overnight.” 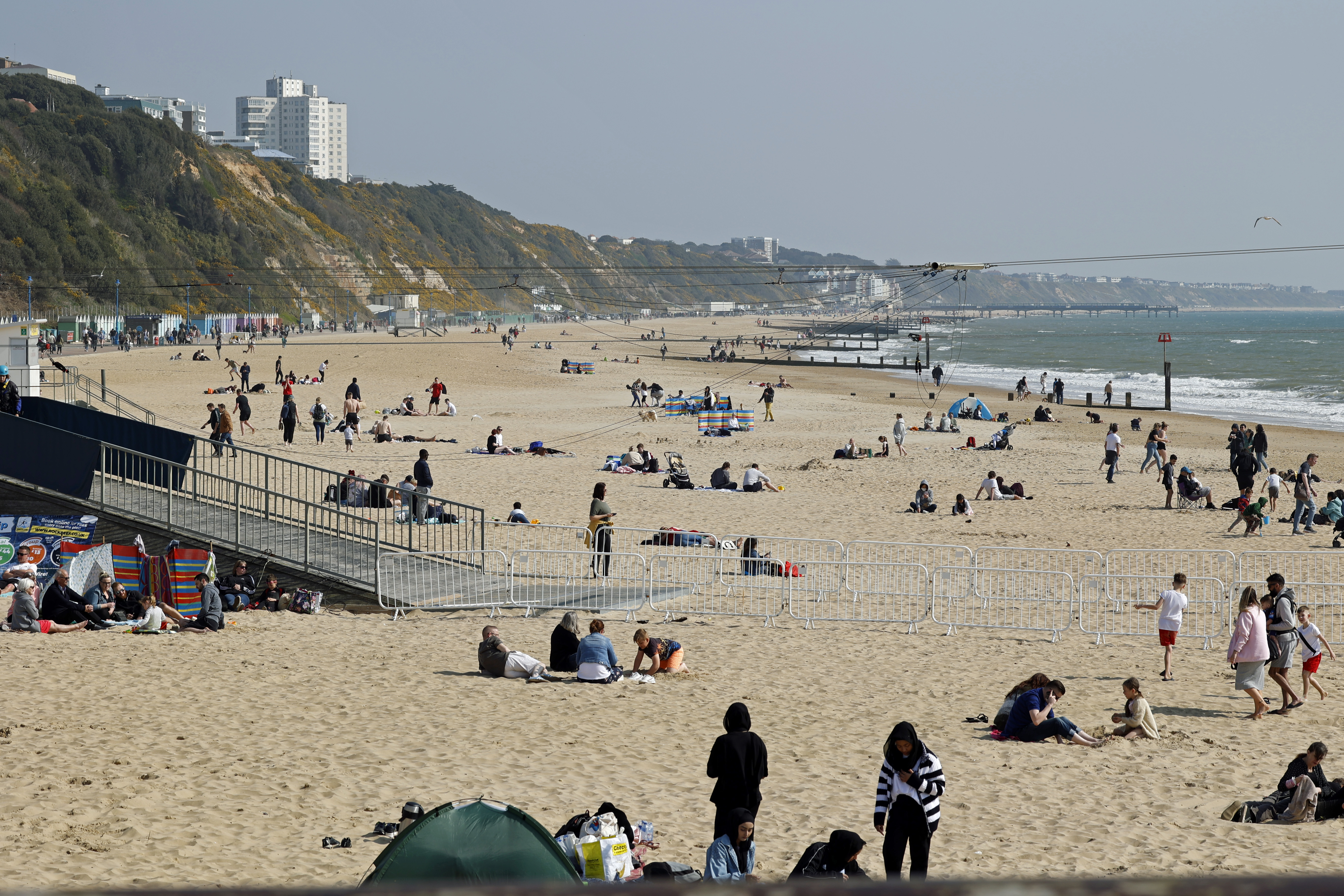 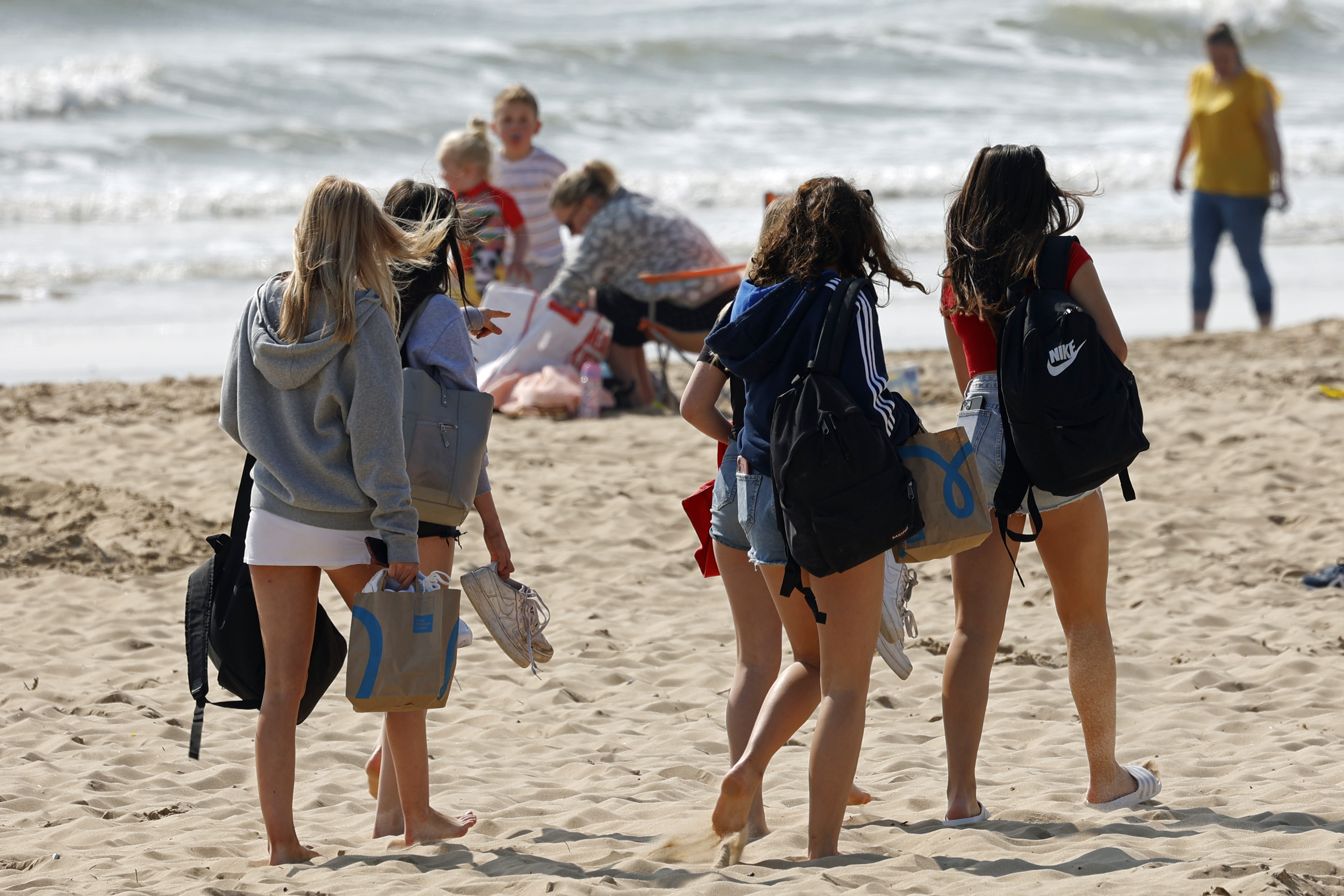 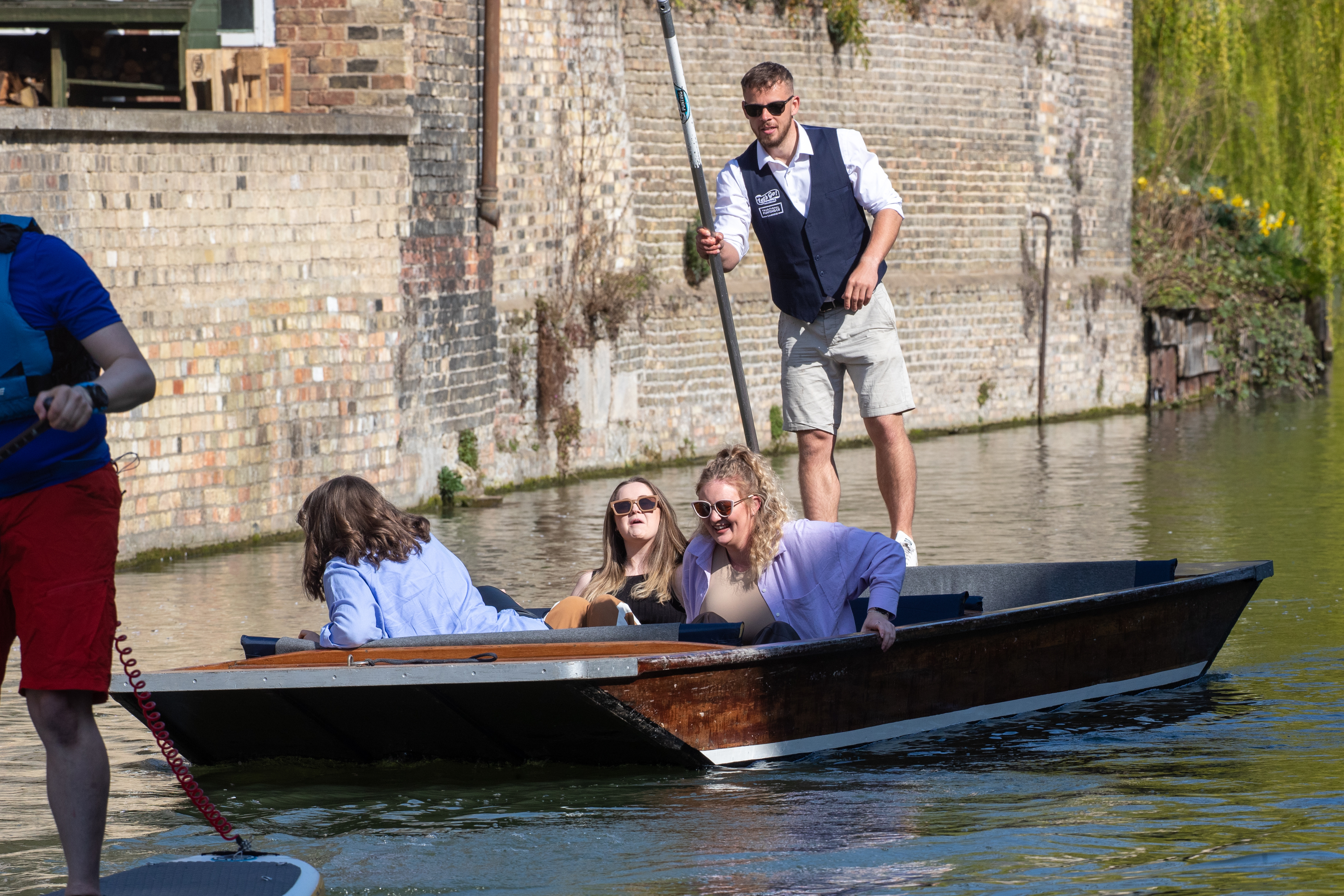