HEAVY fog hit England this morning as drivers were warned of chaos on the road.

The Met Office has issued a yellow fog warning for eastern, southeastern and southwestern parts of England, including Norwich, London and Canterbury. 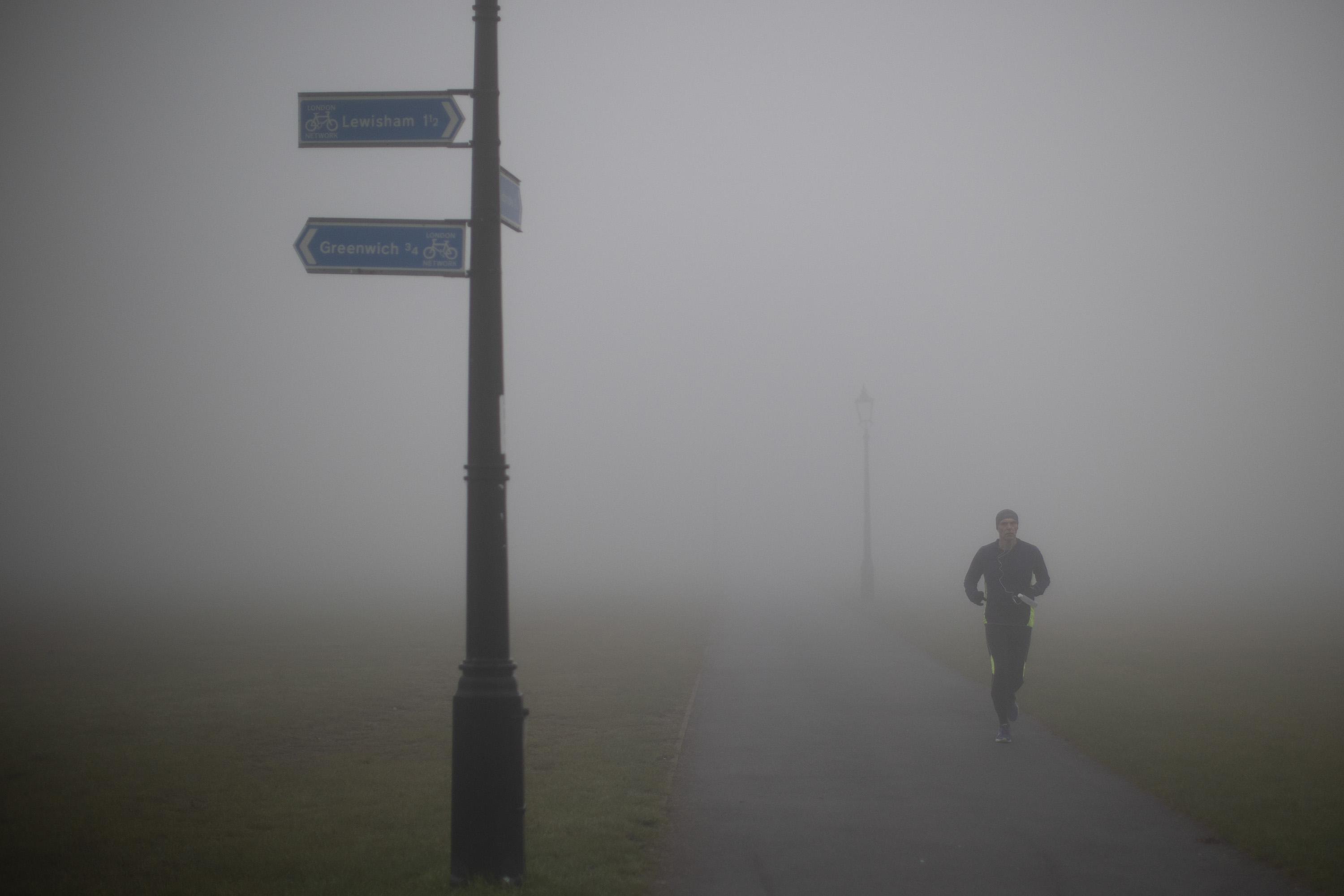 Drivers were advised to be cautious on the roads as fog could lead to difficult driving conditions and some travel disruption.

The warning was in place from 4am to 10am today and people were warned of slower journey times with delays to bus and train services possible.

There was a chance of delays or cancellations to flights.

Temperatures are expected to plummet in the coming weeks and snow could hit parts of Britain during the October half–term holidays.

The north of England, the Highlands and Scottish borders could be covered in a ghostly white blanket on October 24, WXCharts' long-range forecast has hinted.

Conditions will quickly turn widely unsettled across the UK towards the end of the month as the Atlantic weather front moves in.

Brian Gaze, director and forecaster for The Weather Outlook, said: "High pressure is currently bringing dry and mild or even quite warm conditions to much of the UK, although Atlantic weather fronts are keeping it more unsettled in the north west.

"Towards the end of the month, some computer models are indicating that high pressure will become centred to the north or west of the UK.

"If that happens there would be a growing likelihood of colder weather leading to a risk of night-time frosts becoming quite widespread." 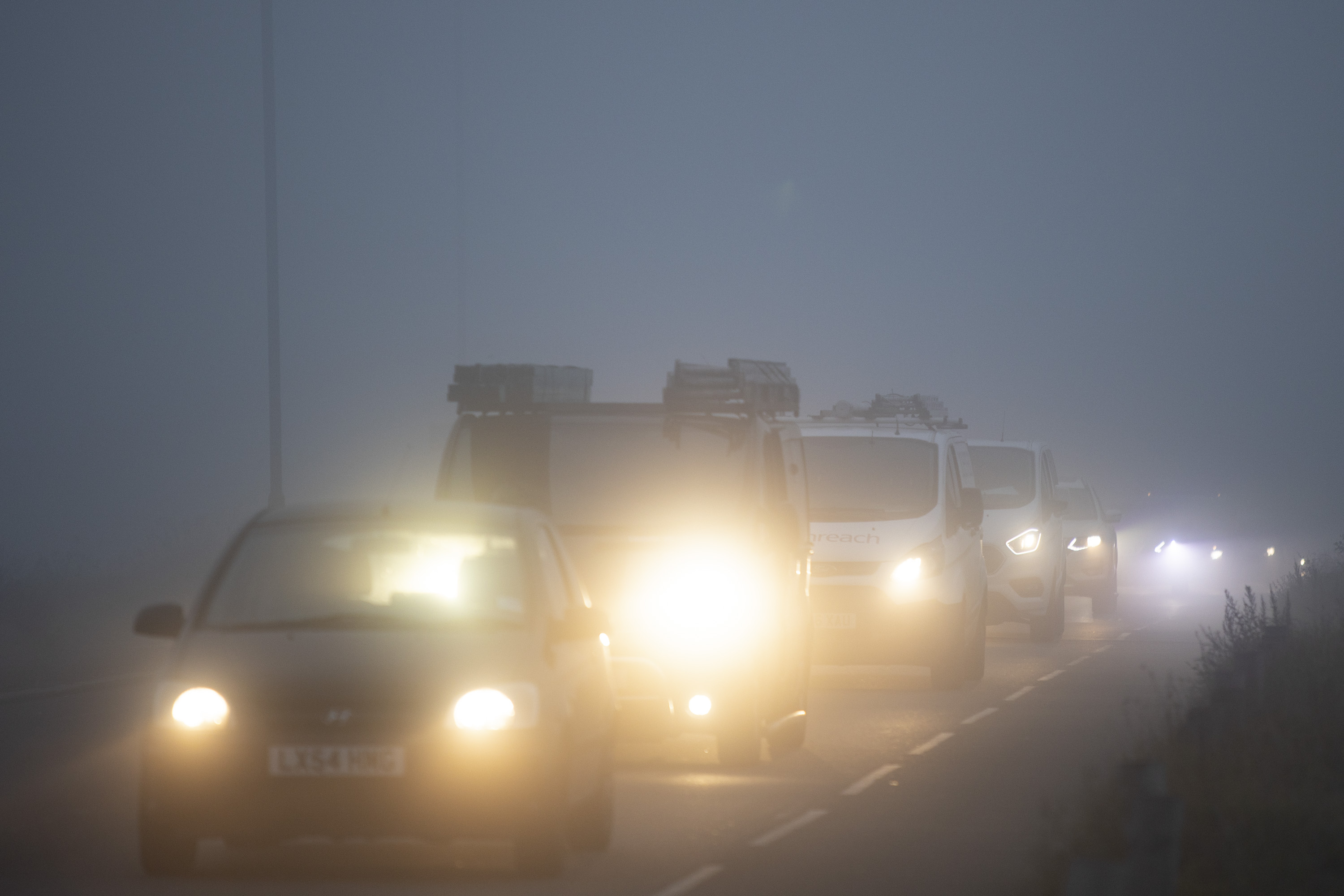 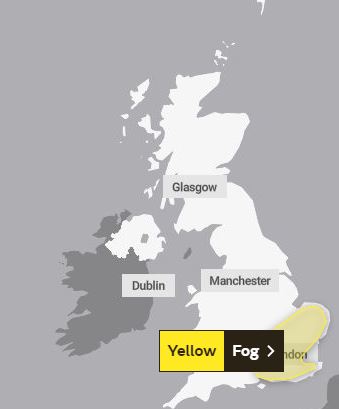 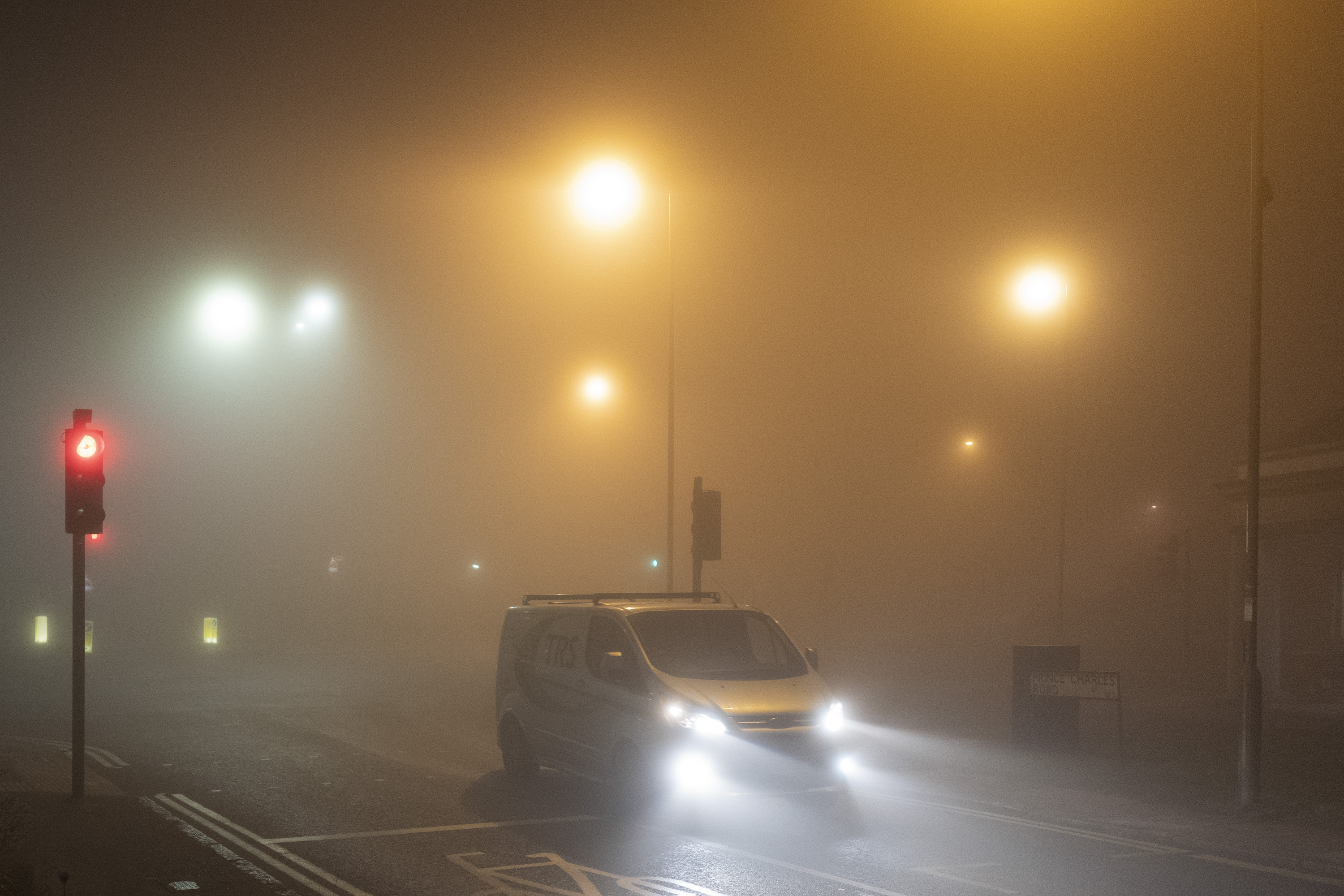