LYNSEY Crombie has spoken out about the devastating experience of learning her husband was a paedophile – and revealed 75 per cent of women stay with sexual predator partners.

Telly’s Queen of Clean, 41, was shocked by the admissions of some of the women she met during a child protection course. 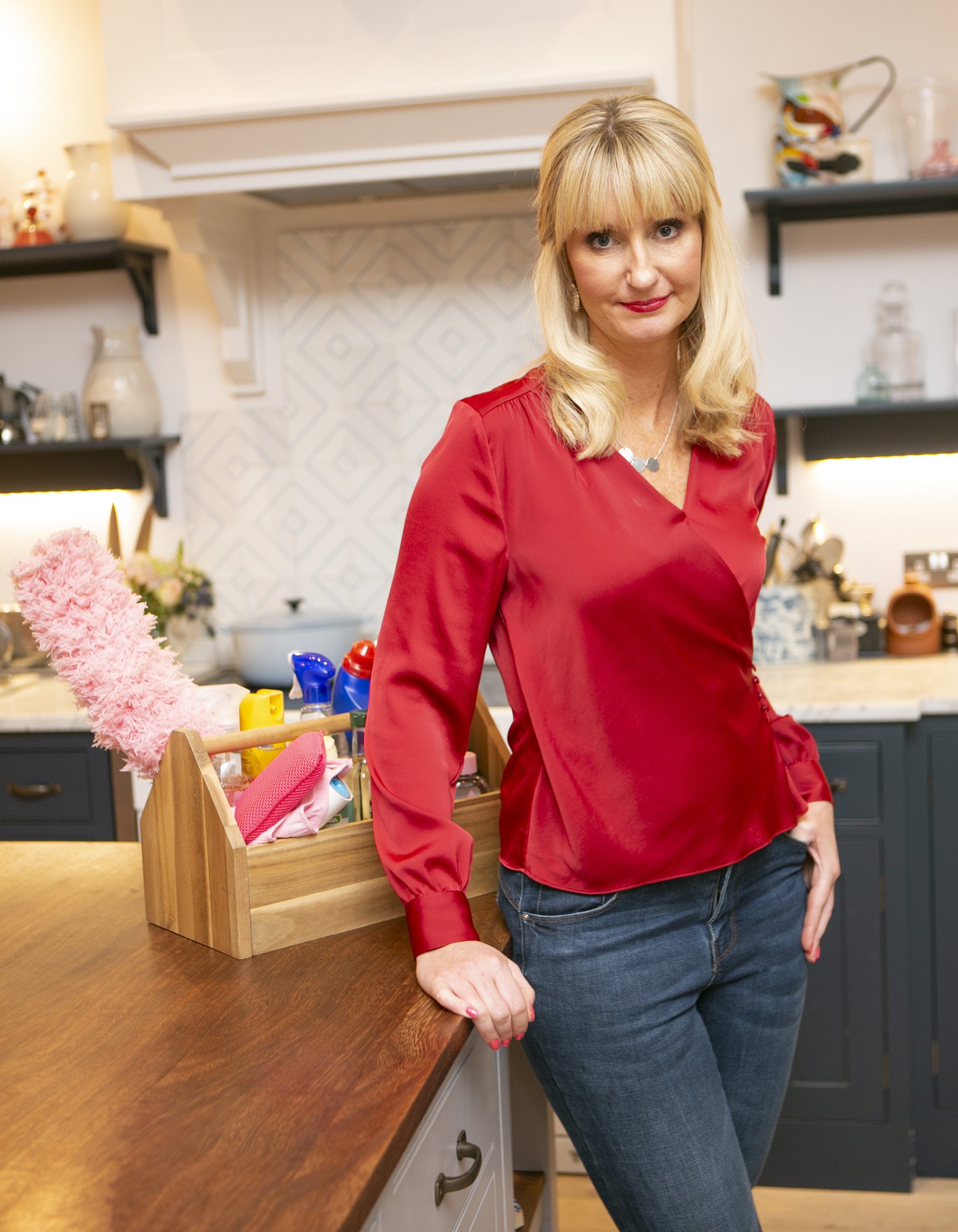 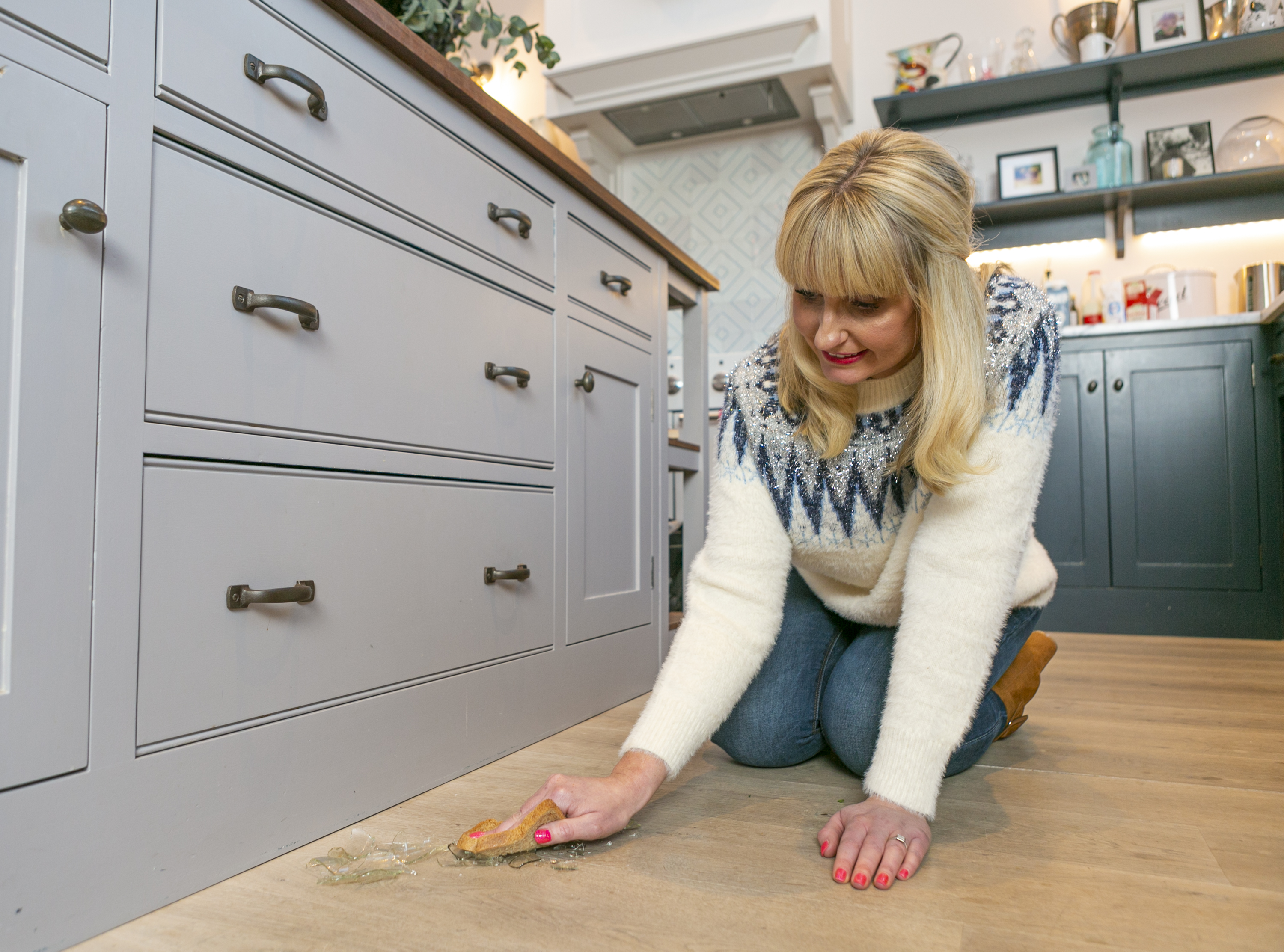 The British TV and Instagram star’s first husband, and dad to her twins, was arrested and charged with paedophilia.

Speaking on the podcast Life, Interrupted, Lynsey told of her shock at learning how many mothers admitted they would stay with lovers who had committed sex offences.

In contrast, Lynsey does not know what became of her ex-husband after his arrest – and only heard from him once in a letter from Durham Prison.

Recalling his arrest, she said: "Child protection were straight on me instantly.

“I had to go on a course with other women in a similar situation at a woman's centre.

“There were eight ladies and they said you need to go on this course, you need to learn about how to protect your children.

“So I remember going on the course and there were eight of us in the room and we all had to sit in a circle and tell everybody what's going on. It was awful. I was the youngest in this room, it was just the worst thing ever.

“And out of the eight people – this still surprises me to this day – six of them stayed with their partners and wanted to work with them.”

She added: “These men have done worse things and I remember just being totally shocked and I didn't want to be in that room with those sorts of people.” 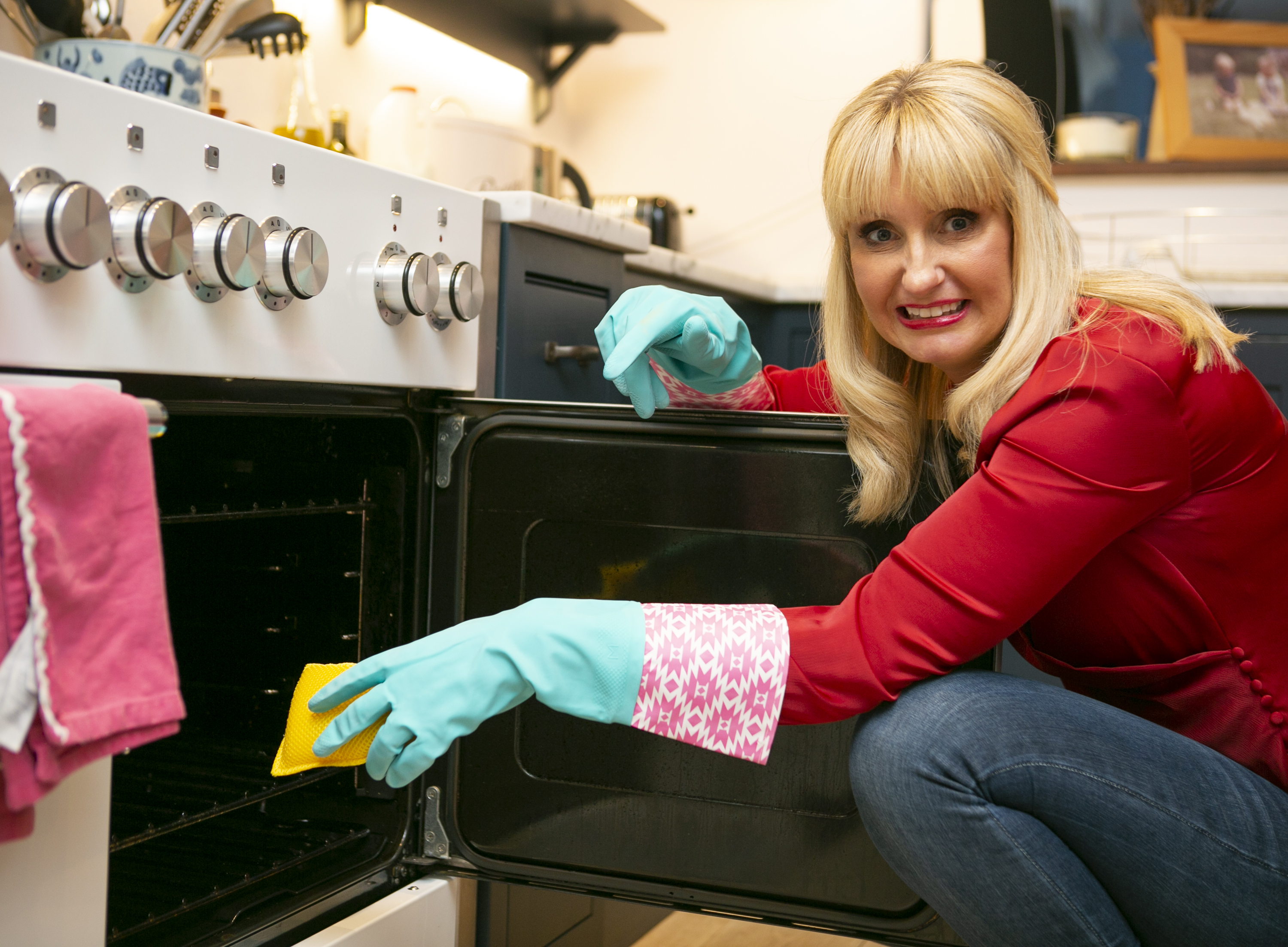 Lynsey, who shot to fame after starring in Channel 4’s Obsessive Compulsive Cleaners, now regularly appears on ITV’s This Morning and has also penned two books.

She said her passion for cleanliness began following the horrific discovery that her husband was a paedophile 18 years ago.

Lynsey, then 25, had known her first husband for just over a year – and said he was “secretive” and “quite aggressive”.

She said: “I used to go into the office and he used to always pull the plug out of the wall where the computer was.

“So rather than just closing the laptop down or letting me see the screen, he'd actually pull the plug out of the wall.

“And it's only when I look back – and I spotted this three or four times in the relationship – I think “what was he doing on the computer to actually physically pull it out of the wall?”

The trauma of the discovery sent her into premature labour – leaving her a single mother with two babies in a special-care unit.

Lynsey added: “I was 28 weeks pregnant. I remember saying “I can't have his children, what do I do?” I just didn't know what to do.”

She is now happily married to second husband Rob, with whom she has one son.

The telly star’s new book, 15-Minute Clean, will be released later this month.