A former government minister has agreed to pay compensation to a civil servant who accused the senior Tory MP of sexually harassing her.

The politician, who served under Boris Johnson, denies any wrongdoing but agreed to offer the woman a financial settlement without any admission of impropriety.

According to The Independent, the woman approached senior officials at Number 10 who briefed Mr Johnson, although no official investigation into the minister’s conduct was launched. 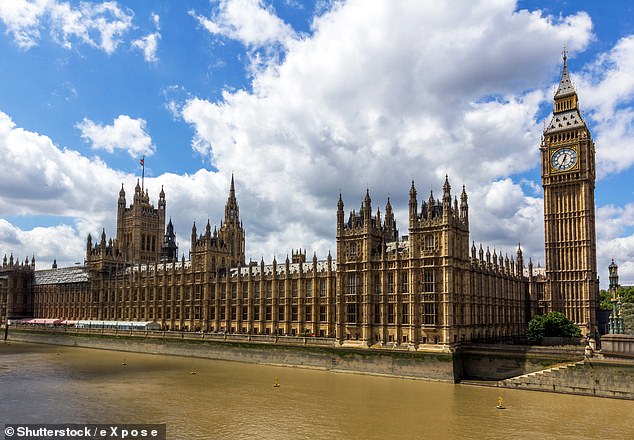 Westminster was last night plunged into another Pestminster scandal after a former Tory minister was accused of sexually harassing a female civil servant. According to The Independent, the senior politician agreed to settle the woman’s case without any admission of liability

Having failed to have the matter investigated through official channels, the woman threatened legal action which prompted the settlement.

The former minister is alleged to have made a inappropriate comments to the female civil servant.

The incident is alleged to have taken place in Whitehall, away from the parliamentary estate.

One witness, who worked with the former minister told The Independent: ‘it was important that people understand that this isn’t a one-off.

The allegations follow the demise of Mr Johnson’s premiership which was fatally undermined by his handling of allegations that his former Deputy Chief Whip Chris Pincher groped two men at the Carlton Club in June. 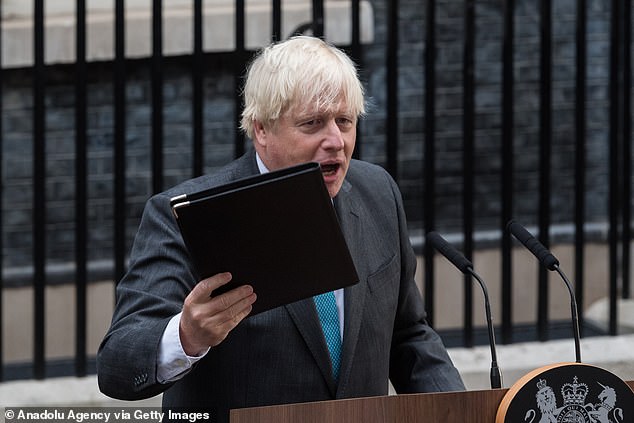 Parliamentary watchdogs investigated the case but ruled they cannot proceed as the alleged groping was not within the Palace of Westminster.

But the Independent Complaints and Grievance Scheme (ICGS) policies appear to confirm that the claims about Mr Pincher would not fall within its scope.