While picky eating is fairly common with some kids, severe side effects are a rarity.

But one recent case out of the U.K. serves as an important reminder for parents to vary their children’s diets.

A new report by clinician-scientists from Bristol Medical School and the Bristol Eye Hospital found that a tenager with an extremely limited diet was vitamin deficient, leading to blindness as well as other health issues, including hearing loss.

The 14-year-old in the study took no medications and was otherwise at a normal weight, but ate only highly processed foods, including Pringles, white bread and pork. 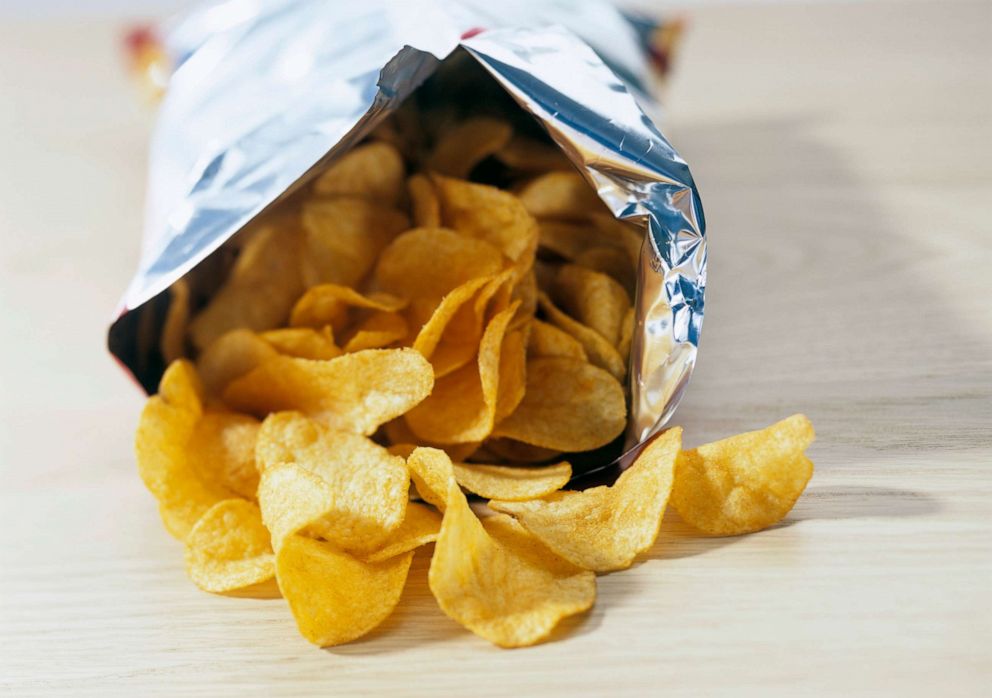 “The researchers concluded that the patient’s ‘junk food’ diet and limited intake of nutritional vitamins and minerals resulted in the onset of nutritional optic neuropathy,” the study said.

“His doctors did initially diagnose him with mild nutritional deficiencies, specifically Vitamin B12, and prescribed the right shots,” said Dr. Sejal Parekh, who works for the ABC News medical unit. But, per the case report, the patient did not complete the injection course.

He developed hearing loss, likely due to decreased bone density in the inner ear and later developed blindness from nerve damage.

The patient was then “prescribed the appropriate nutritional supplements and referred to mental health services for his restricted eating” the case report described, adding that while his vision stabilized it did not improve.

“This patient likely suffers from ARFID, or Avoidant-restrictive food intake disorder, which is becoming a more recognized disorder, in which patients restrict their intake typically based on textural, color, or taste aversions to foods,” Parekh explained. “ARFID differs from anorexia in that it is not driven by body image or weight concerns. ARFID can be recognized in children with other sensory processing disorders and autism.”

Many afflicted with ARFID have less severe consequences, but not eating a varied diet may increase those risks.