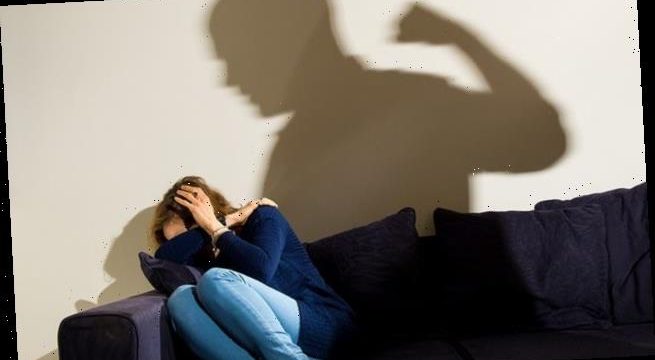 More than 40,000 calls were made to domestic abuse helpline since start of coronavirus lockdown, charity warns as demand rose by up to 80%

More than 40,000 calls have been made to the National Domestic Abuse Helpline since the start of the coronavirus lockdown and demand is rising as restrictions ease.

Refuge’s telephone helpline, which usually gets 270 calls and contacts from women, friends and family members a day, saw an increase of 77 per cent during June.

The first week of July saw a 54 per cent rise in women needing emergency housing when compared with the last week in June – the highest number during lockdown.

In June, 73 per cent of calls to the helpline were from survivors of domestic abuse, and 40 per cent of these callers were provided with information on issues such as child contact and housing rights. 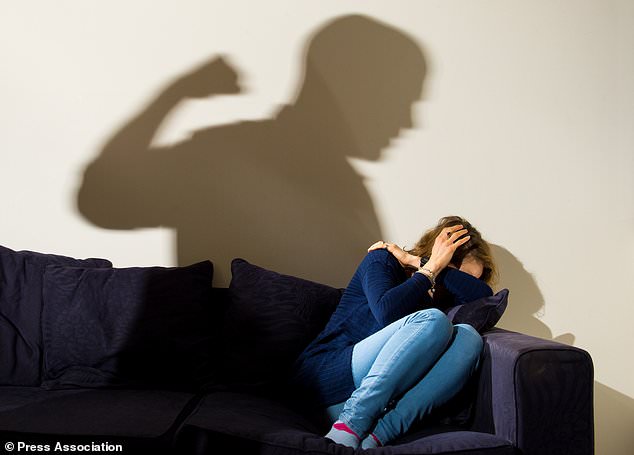 Refuge’s telephone helpline, which usually gets 270 calls and contacts from women, friends and family members a day, saw an increase of 77 per cent during June (file photo)

Refuge said 17 per cent of callers were supported to make safety plans and 15 per cent were looking for emergency accommodation indicating they needed to leave their homes urgently.

During the same month, Refuge’s National Domestic Abuse Helpline website, where women experiencing domestic abuse can access support if they are unable to call, saw an increase of more than 800 per cent compared with pre-lockdown statistics.

Domestic abuse commissioner Nicole Jacobs has called for the Government to put a plan in place to help tackle abuse in the home, warning of a surge beyond the autumn, and described the 77 per cent rise during June as ‘stark’.

Speaking to BBC Radio 4’s Today programme, Ms Jacobs said: ‘There has been some Government funding, but just to point out that that funding is in place and has been given to charities and services until the end of October.

‘Of course, this surge is going to go well beyond that so one thing the Government needs to put in place is a plan post-October and that is quite urgent to do now because we can see the evidence is right in front of us.’ 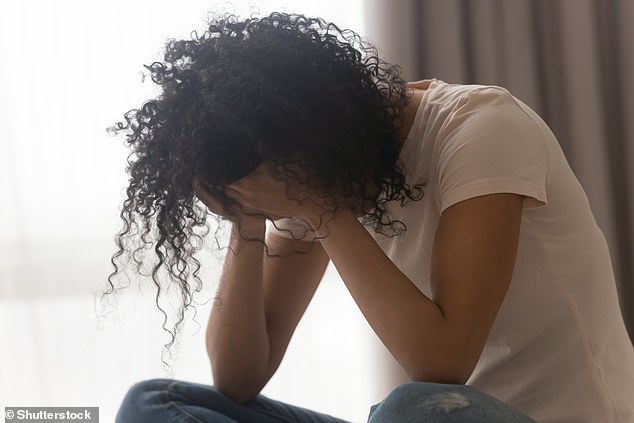 She said it was part of employers’ ‘responsibility’ to protect staff wellbeing and understand how their workers were faring during lockdown, including in respect of the possibility of domestic abuse.

In May, Refuge launched a new live chat function in response to Covid-19.

Refuge said the window to call for help when living with an abusive partner is ordinarily very limited, but becomes increasingly narrow when isolated with a perpetrator and the charity identified a need to provide women experiencing domestic abuse with new ‘silent’ methods of accessing support.

The charity said women have flocked in their hundreds to access this service, and 70 per cent of them are survivors – the majority of whom sought advice on how to remain safe while living with an abuser.

Jane Keeper, director of operations at Refuge, said: ‘We anticipated lockdown being a very challenging time for women living with abusive partners.

‘Refuge was able to quickly adapt its helpline to ensure it was accessible and safe to call during lockdown.

‘Over the last four months, Refuge has seen huge spikes in the number of women who have needed our support during lockdown, and as restrictions start to ease we are seeing demand rise yet more.

‘While we cannot draw immediate conclusions from this, what it does tell us is that women have remained with their perpetrators during lockdown, which may explain why we’ve seen an increase in the numbers of concerned third parties who have contacted us to seek support.

‘As restrictions have begun to ease, which has given women space to make plans to leave their abuser, we have seen a large rise in the numbers of women requiring emergency refuge accommodation.’