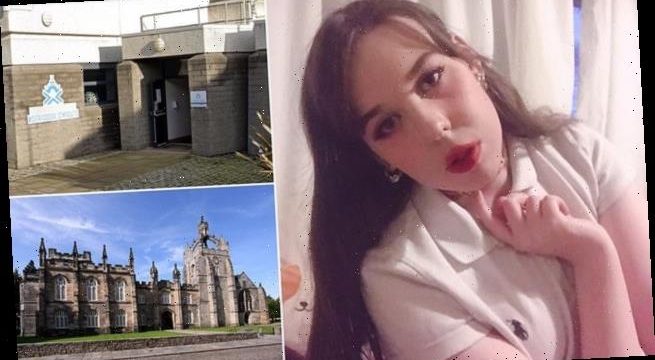 Student, 19, is banned from Aberdeen University’s union for two weeks after saying ‘Rule Britannia’ during a debate on the British Army

Elizabeth Heverin, 19, received the ban after quoting the historic anthem prompted another student to complain.

Speaking to The Telegraph, Miss Heverin said: ‘It feels like I’ve been prosecuted for the crime of being patriotic, it’s scary to think where freedom of speech at the university will go from here.’ 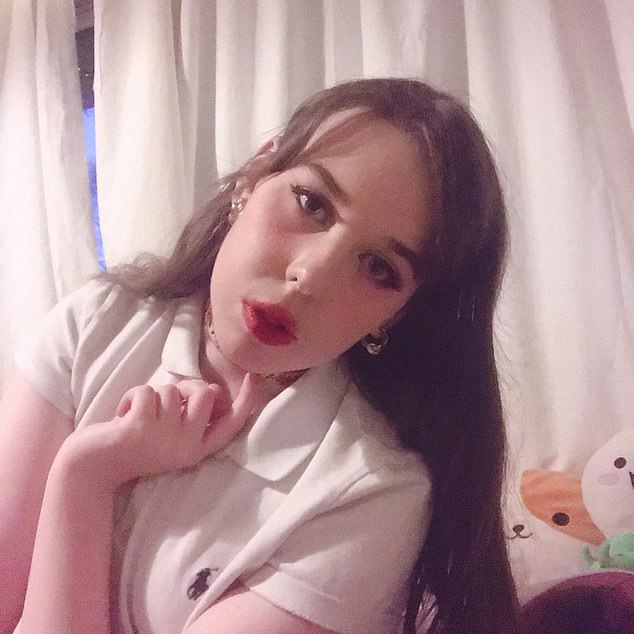 Elizabeth Heverin, 19, feels like she has been ‘prosecuted for the crime of being patriotic,’ after she was given a two-week ban from student union buildings for writing ‘Rule Britannia’ in the middle of a debate

When international students raised concerns about the presence of the British Army on campus, the history and politics student wrote in a webchat: ‘If the British military makes them feel uncomfortable, why did they come to a British uni?’

Shortly afterwards she wrote the words ‘Rule Britannia,’ she told The Telegraph. 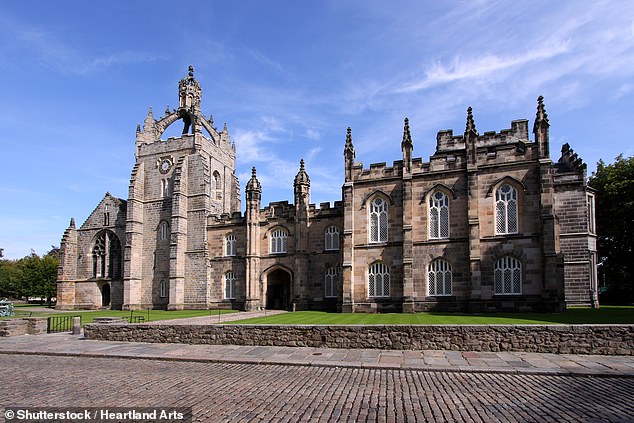 International students at Aberdeen University had raised concerns about the presence of British Army recruiters on campus, prompting Miss Heverin to reply ‘If the British military makes them feel uncomfortable, why did they come to a British uni?’

Her comments were screen-shotted, reported and investigated by the Aberdeen University Students’ Association, which told her quoting the 18th century piece could be viewed as potentially discriminatory.

Writing to her afterwards, AUSA said it could not determine whether she made the comment with racist intent.

Miss Heverin’s two-week ban has barred her from all students’ union buildings, debates and services.

Rule Britannia, a poem by Scottish playwright James Thomson, was set to music by English composer Thomas Arne in 1740.

It gained popularity in the UK after it was first played in London in 1745 and became symbolic of the British Empire, most closely associated with the British Navy.

The song has been used as part of a number of compositions, including Wagner’s concert overture in D Major in 1837 and Beethoven’s orchestral work, Wellington’s Victory. 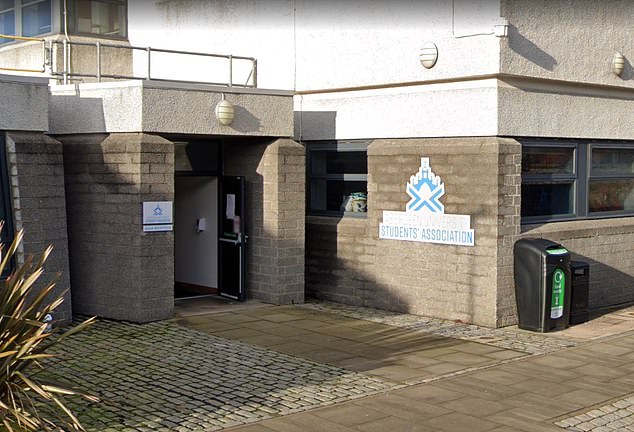 The history and politics student received a two-week ban from all student union buildings, debates and services, after the Aberdeen University Students’ Association found her comments could be viewed as potentially discriminatory

The song has been an integral part of the annual Remembrance Day ceremony since 1930, when it became the first song played in the programme known as The Traditional Music.

It regained popularity at the end of the Second World War in 1945 after it was played at the ceremonial surrender of the Japanese imperial army in Singapore.

But lyrics including the line ‘Britons never, never, never shall be slaves’ have prompted anger in light of Britain’s own role in the slave trade.

MailOnline has approached Aberdeen University Students’ Association for a comment.