Lawyers are struggling to find impartial jurors in the murder trial of ex-Minneapolis cop Derek Chauvin — who allegedly killed George Floyd by kneeling on his neck in May 2020.

One more juror was seated on Thursday — only the sixth person since jury selection began Tuesday — but others said they could not be impartial.

One prospective juror called the scene of Floyd’s death “holy ground” and another said she couldn’t “unsee” viral video of the incident.

“Are you willing,” Chauvin attorney Eric Nelson asked, “or are you able to set what you know about this case now aside and judge this case based upon the evidence in court?”

“Like I mentioned before, there’s video surveillance, so I can’t unsee the video,” she said. “So I’m not able to set that part aside… It’s still going to be traumatizing to me”.

“I have formed an opinion,” she told the judge. “I think it would be hard to get rid of that opinion, and I’m really not sure if I could.” 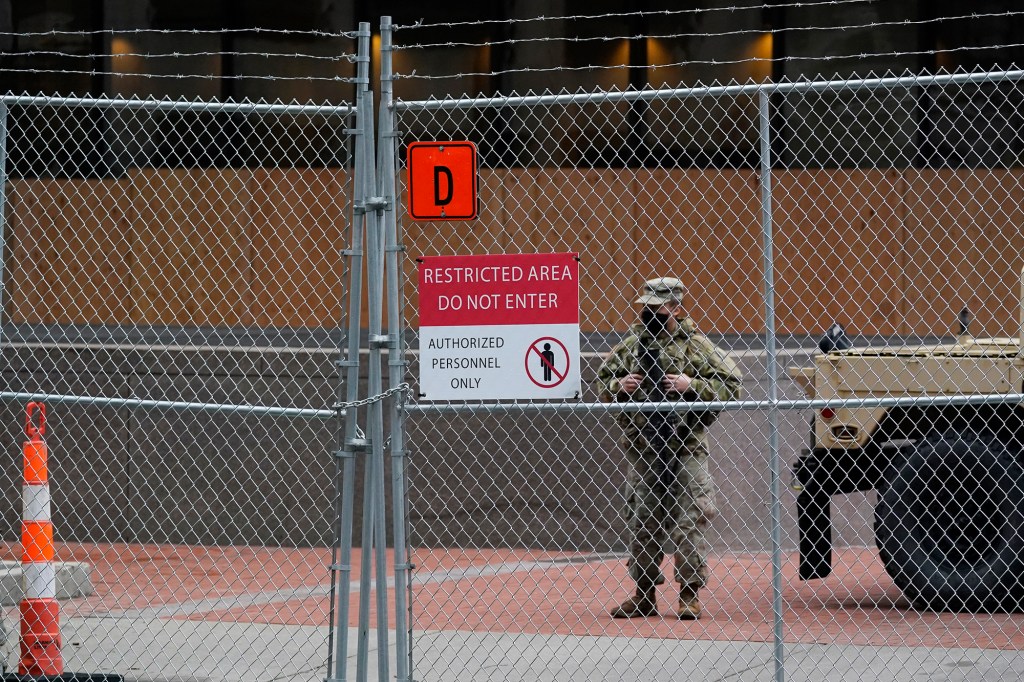 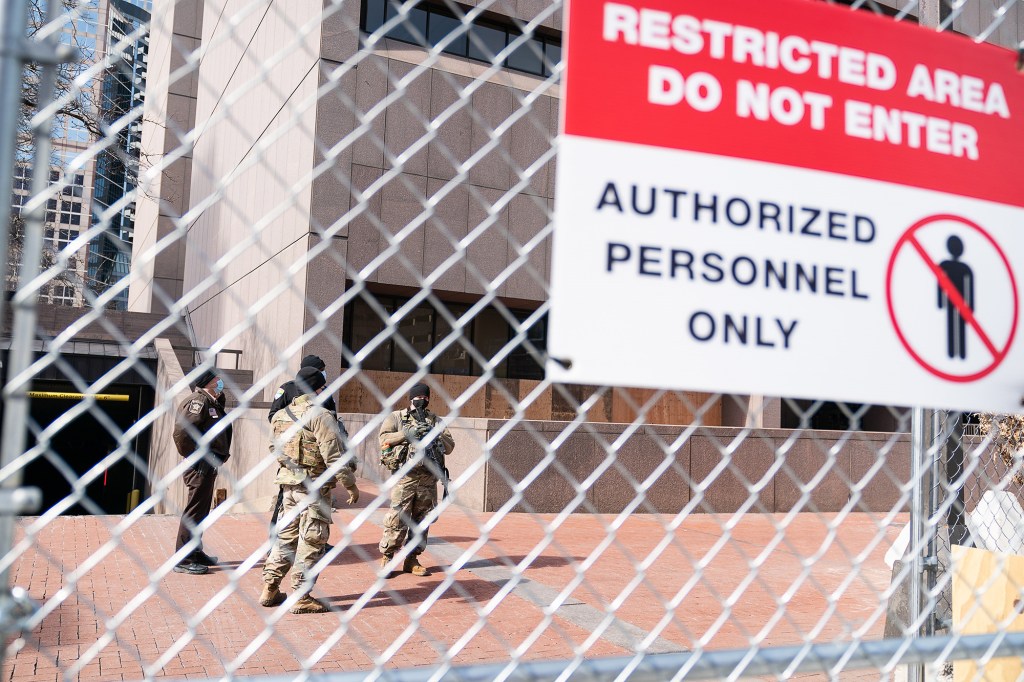 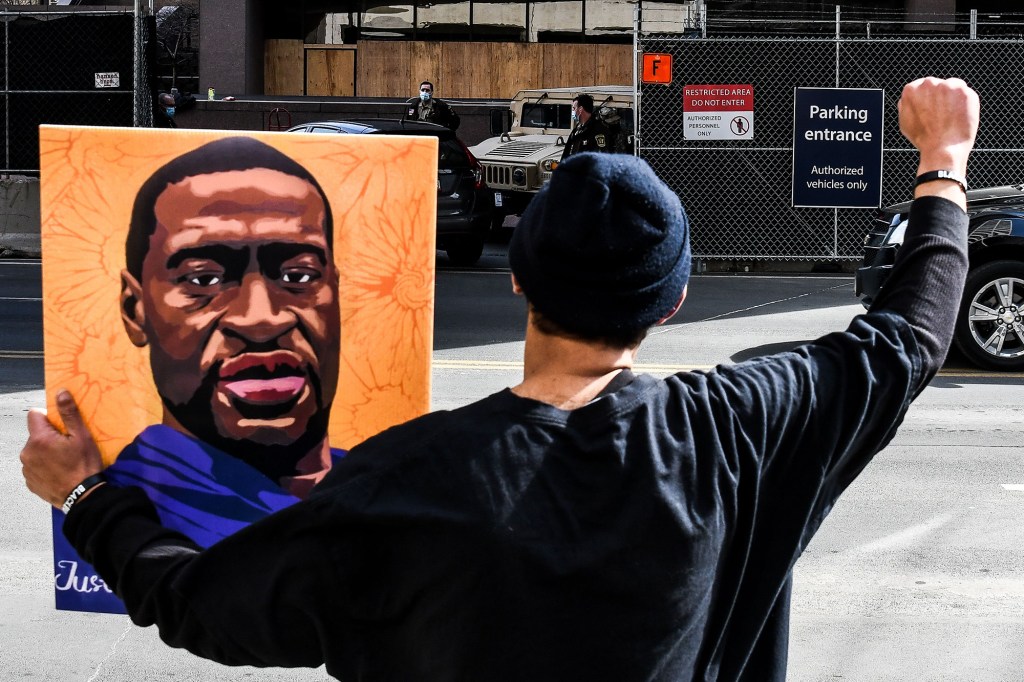 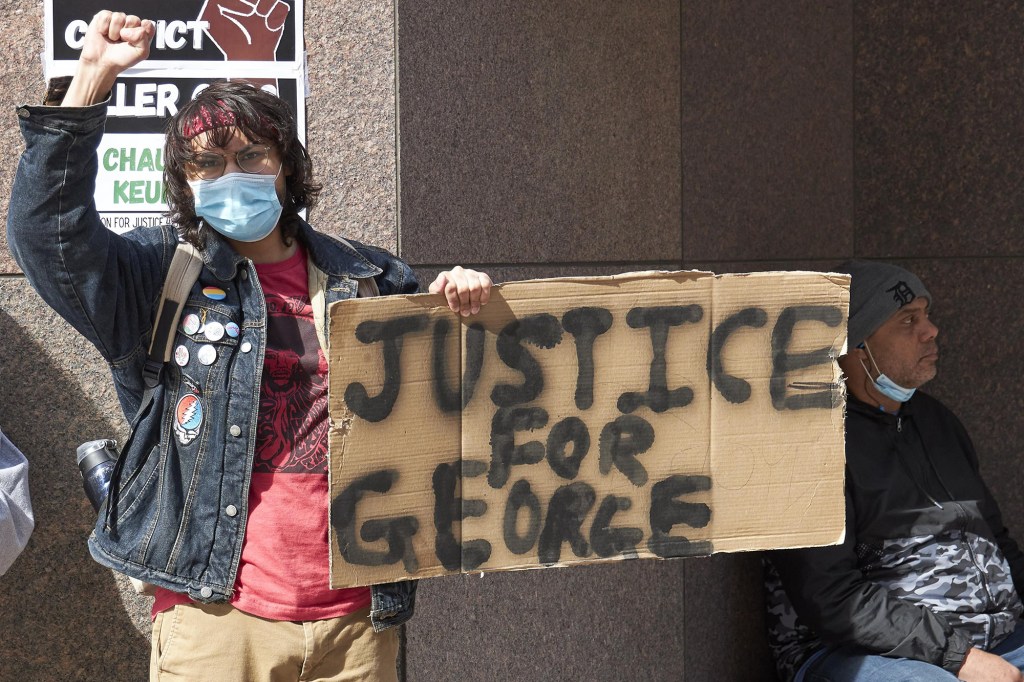