SIR Keir Starmer must reshuffle his top team in a bid to win back lost voters, Labour MPs say.

The Opposition leader has been put on notice to strengthen the shadow cabinet after local elections in May to land more blows on the Tories. 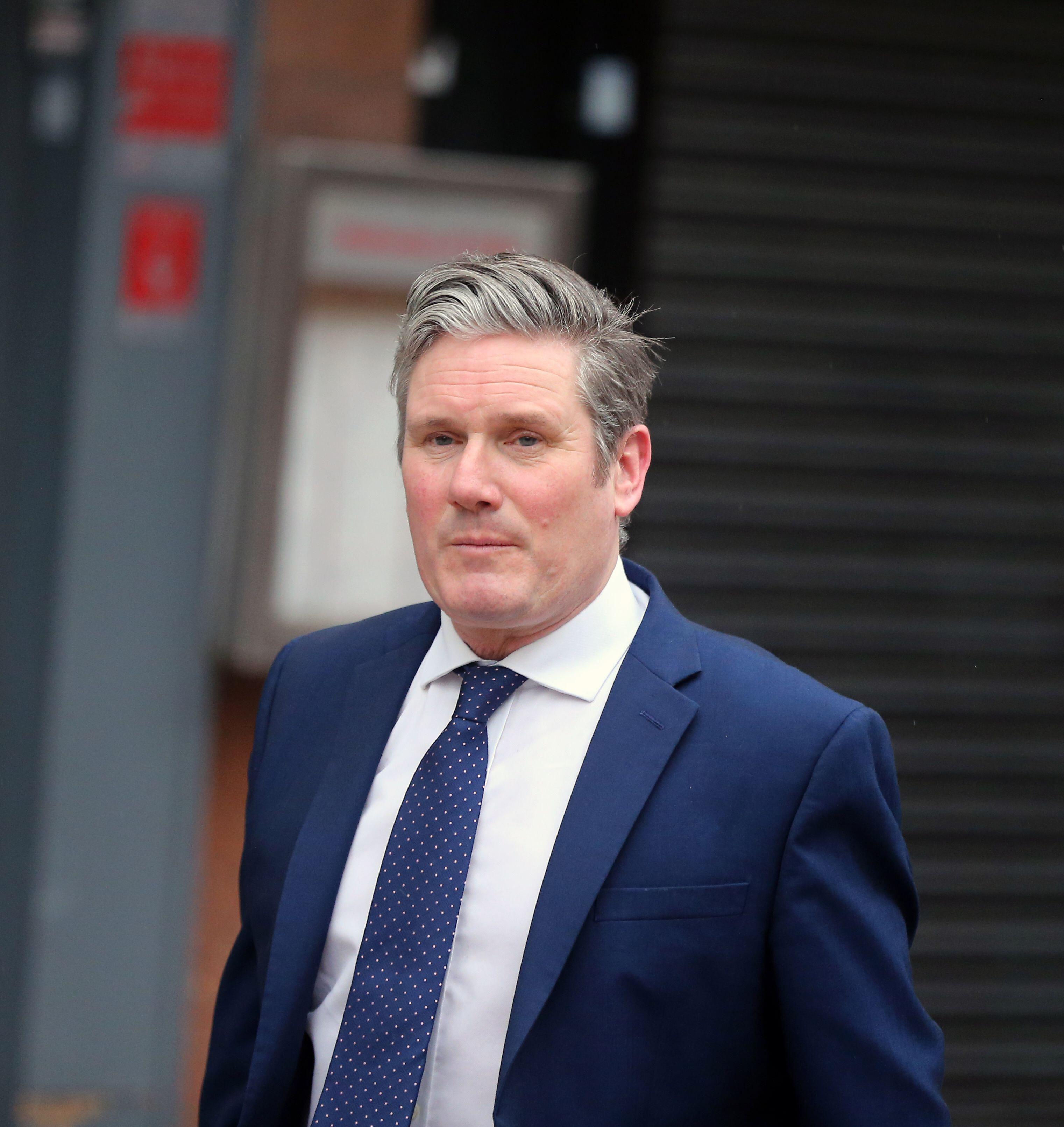 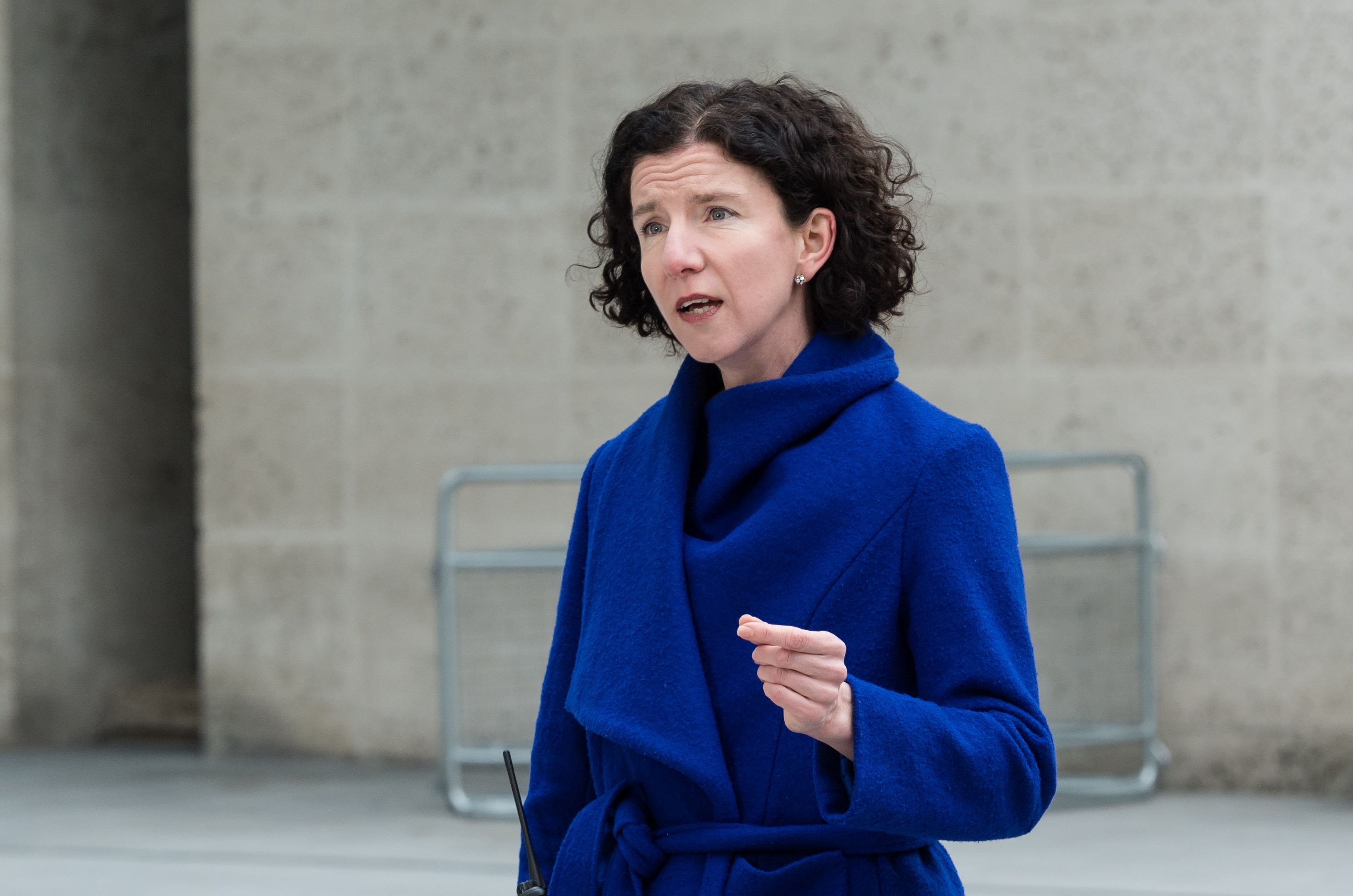 The pressure comes as a poll revealed the Tories have widened their lead to 13 points after the tax-raising Budget.

Sir Keir is also being urged by some to move shadow Chancellor Anneliese Dodds.

Labour MPs fear many shadow ministers are not pulling their weight.

One MP said: “They’ve got to sharpen up the act. [Sir Keir] has made a huge difference, no doubt about it — he has got us back in the game.

“But he can’t carry the load himself.

“He’s pulling the train along but the front bench and his team need to up their game.”

The message comes as Lord Mandelson, former PM Tony Blair’s chief strategist, has been called in to give the party a winning mentality after Jeremy Corbyn’s doomed leadership.