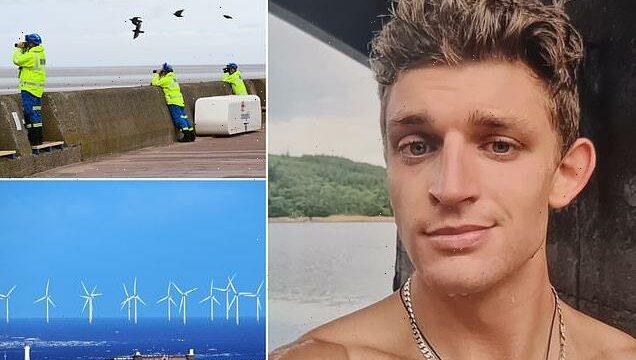 Pictured: Man, 23, who went missing in the River Mersey on hottest day ever after coastguard suspends search – as heatwave death toll stands at 13

The search for a man who went missing in the Mersey on the UK’s hottest day in history has been called off.

Haydn Griffiths, 23, was last seen swimming with a friend in New Brighton, Merseyside around 10:30pm on Tuesday July 19.

He was swimming in the direction of nearby wind turbines when he disappeared from view and did not resurface.

A huge search was launched by the Coastguard and lifeboat volunteers but was called off around 5pm on Wednesday. 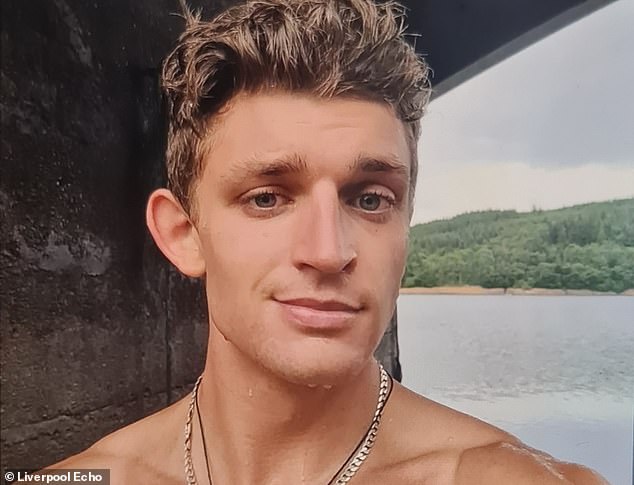 Haydn Griffiths, 23, went missing while swimming in the Mersey during the heatwave on Tuesday July 19 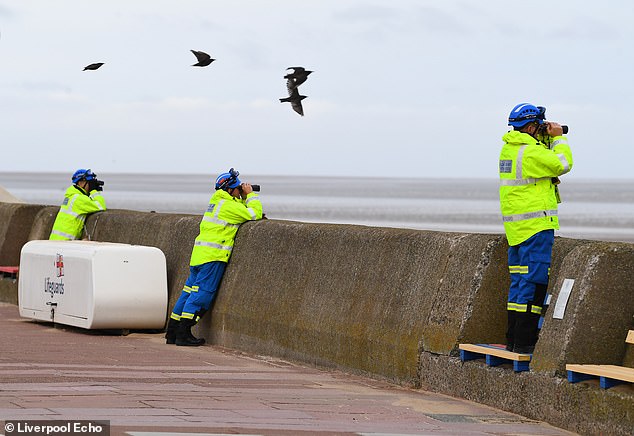 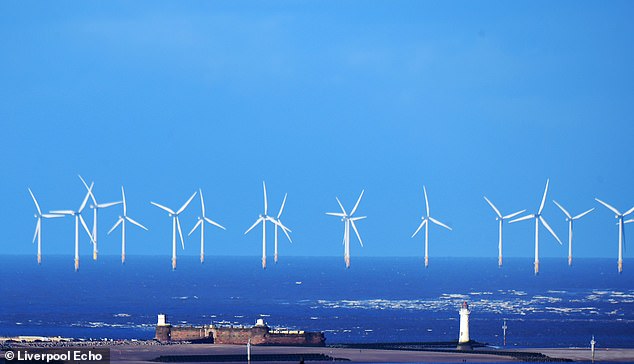 Haydn’s family travelled to Merseyside to continue the search for him. His older sister, Megan Griffiths, flew into Heathrow to help look for him.

She told the Liverpool Echo she thinks her brother is still ‘out there and fighting’.

Megan said: ‘Maybe he washed onto a remote beach and is too injured to find help? Maybe he’s still out at sea, hanging onto a buoy.

‘Haydn is so strong. The RNLI coastguard have been incredible and the search party have been amazing.

‘This is the most important search in the whole wide world as my incredible baby brother is out there. He is the strongest human I’ve ever met and I know he’s out there fighting.’

She added: ‘Time is precious and I hope we can find him ASAP. Anyone, everyone, please if you are anywhere near Wallasey or the surrounding areas please help with the search.

Police issued a description of Haydn and said he was last seen wearing dark-coloured swimming shorts.

Haydn is white, 6ft 1in tall, of athletic build with short blonde hair and blue eyes.

At least 13 people since the heatwave began on July 9 – with Tuesday the hottest day ever recorded in Britain as temperatures soared to a peak of over 40 degrees for the first time.

Several died from drowning during the heatwave – a 14 year-old boy drowned in Richmond after getting into difficulty in the Thames, while a man in his 20s died at Cotswold Water Park, Ashton Keynes.

A 70 year-old man also drowned on the Isle of Wight despite rescue services trying to revive him for forty minutes. At least five people died during the heatwave on Monday alone.

A 21 year-old man is still missing in Clacton after five others were pulled from the water. The search for him was called off on Wednesday.

Five others also had to be rescued from the water off Clacton Pier after getting into difficulty and taken to hospital.

Officials said they regretted having to call off the search for 23 year-old Haydn Griffiths on Merseyside.

Merseyside Police said: ‘We are this evening, Wednesday 20th July, continuing to carry out enquiries following reports that a 23 year-old man, Haydn Griffiths, has gone missing while swimming in the River Mersey off New Brighton at around 10.30pm last night (Tuesday).

‘Haydn was last seen in the water at the Derby Pool, New Brighton, wearing dark coloured swimming shorts attempting to swim towards the windmills in the area.

‘An extensive search of the river was carried out last night and today by the Maritime and Coastguard Agency but Haydn was not found and the search has now been suspended.

After suspending the search, a spokesperson for the Maritime and Coastguard Agency said: ‘We have carried out an extensive search across the area and the missing person has – sadly – not been found. The search is now being suspended.

‘Our thoughts and those of all our coastguard colleagues are with the family and friends of the missing man.’

A spokesperson from the RNLI told the Liverpool Echo: ‘Hoylake’s Shannon class RNLI lifeboat was re-launched this afternoon to continue a search for the missing swimmer.

‘The volunteer crew were paged at 2.33pm and the lifeboat searched an area around the Burbo Bank Offshore Wind Farm.

‘The coastguard helicopter based at Caernarfon was also tasked. Both assets have now been stood down.’ 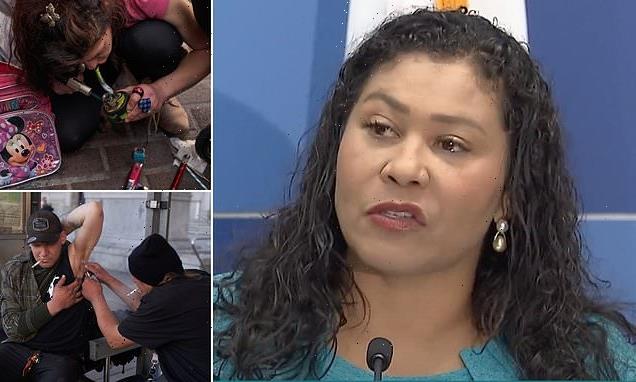 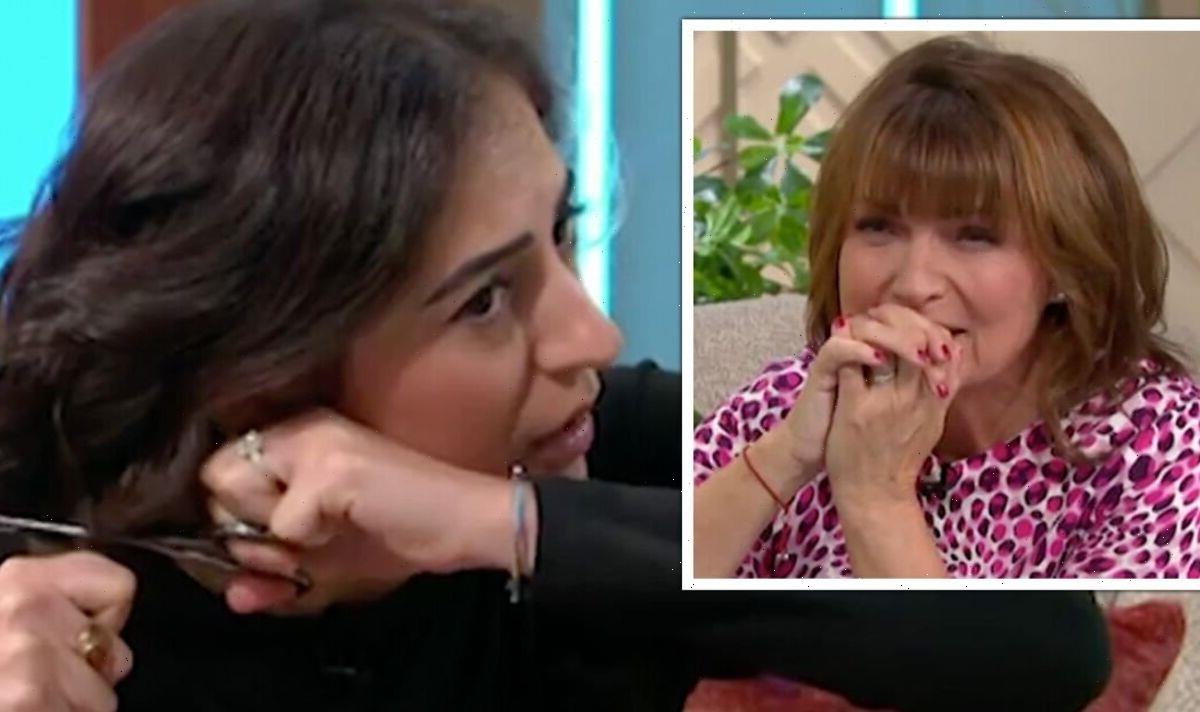