A BOY of nine is “lucky to be alive” after undergoing lifechanging surgery to remove magnets that he swallowed during a TikTok challenge.

Jack Mason was admitted to hospital last Tuesday after complaining of excruciating stomach cramps and sickness. 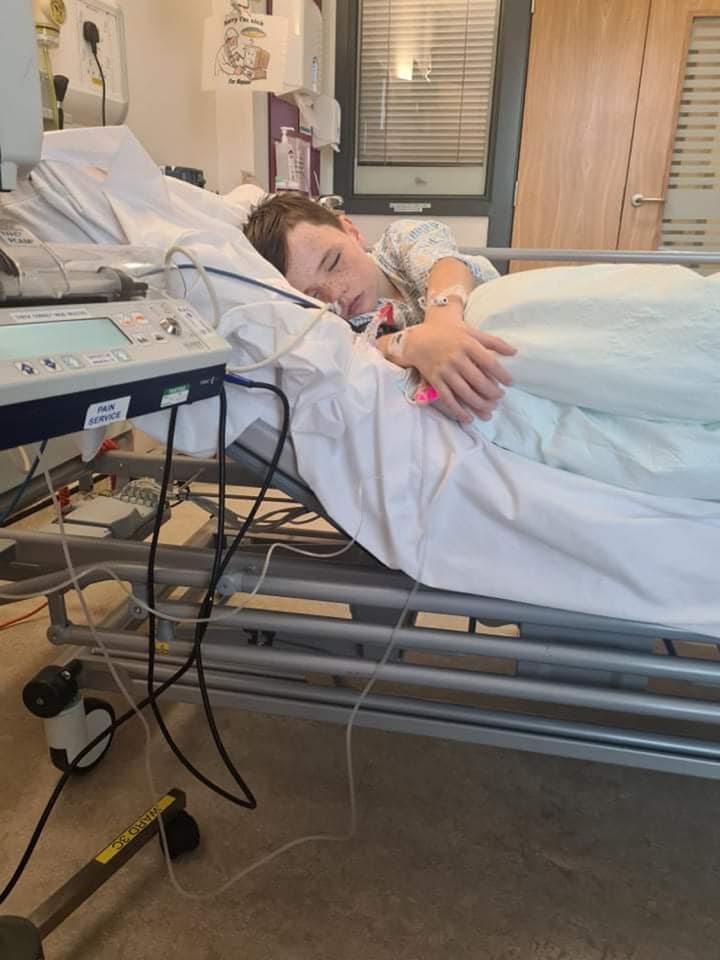 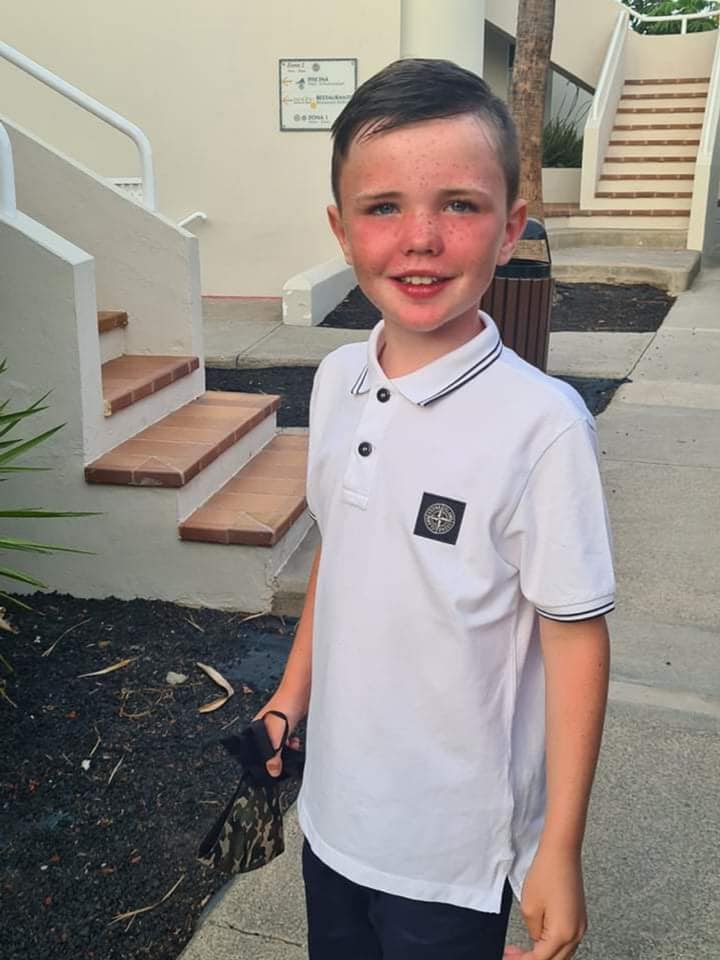 The primary five pupil only confessed to ingesting the tiny silver balls after ultrasounds revealed they were blocking his bowel.

Surgeons performing the intricate surgery at the Royal Hospital for Children in Glasgow, ended up having to remove both of his appendix, small bowel and 30cm of his large bowel.

As the stricken lad recovers, his mum Carolann McGeoch described her panic she was told Jack may lose his bowel and using a stoma bag for the rest of his life.

The 36-year-old, of Stirling, said: “As if that wasn’t bad enough, it was explained to me that the damage these magnets can cause could be so extreme that he might not pull through.

“Through floods of tears I then had to sign my permission to the operation and to acknowledging that ‘anything could happen’.”

Jack was taken to surgery and after what Carolynn described as “the longest four hours of her life”, the surgeon broke the news that they’d had to remove some organs.

She said: “My funny, outgoing, healthy nine-year-old had been affected that badly that he had lost his appendix, his small bowel and 30cm of his large bowel – all for the sake of some silly magnets.”

It’s believed the viral TikTok trend Jack – who is solely on fluids and unable to walk unaided five days post op – was attempting involved putting two magnetic balls on either side of their tongue to give the appearance of a tongue piercing.

But accidentally swallowing more than one magnet can be life-threatening and cause serious damage within hours.

Earlier this year in June, a rise in hospital admissions in England among older children taking part in the online craze, prompted the NHS to call for the metal balls to be banned and issue a patient safety alert.

Now Carolann is also determined to spread awareness of the dangers of the TikTok challenge via social media and has called for Borestone Primary School, where Jack attends, to put on an assembly to warn other kids.

She added: “The surgeons are fighting tooth and nail to have these magnets banned for the damage they can do.

“Jack is lucky to be alive, but if his experience can prevent other kids from enduring the same then I will do everything I can to get the word out there.

“There are videos across social media encouraging kids to do tricks with these but what the videos fail to mention is that ultimately those tiny wee magnets could kill. Very easily.

“Jack’s life has changed forever, let’s stop others from having to go through the same.”