THE goddaughter of Prince Charles has admitted stealing an expensive designer coat from Harrods.

India Hicks, 53, took the £680 Max Mara ladies’ coat from one of its luxury branches at Heathrow. 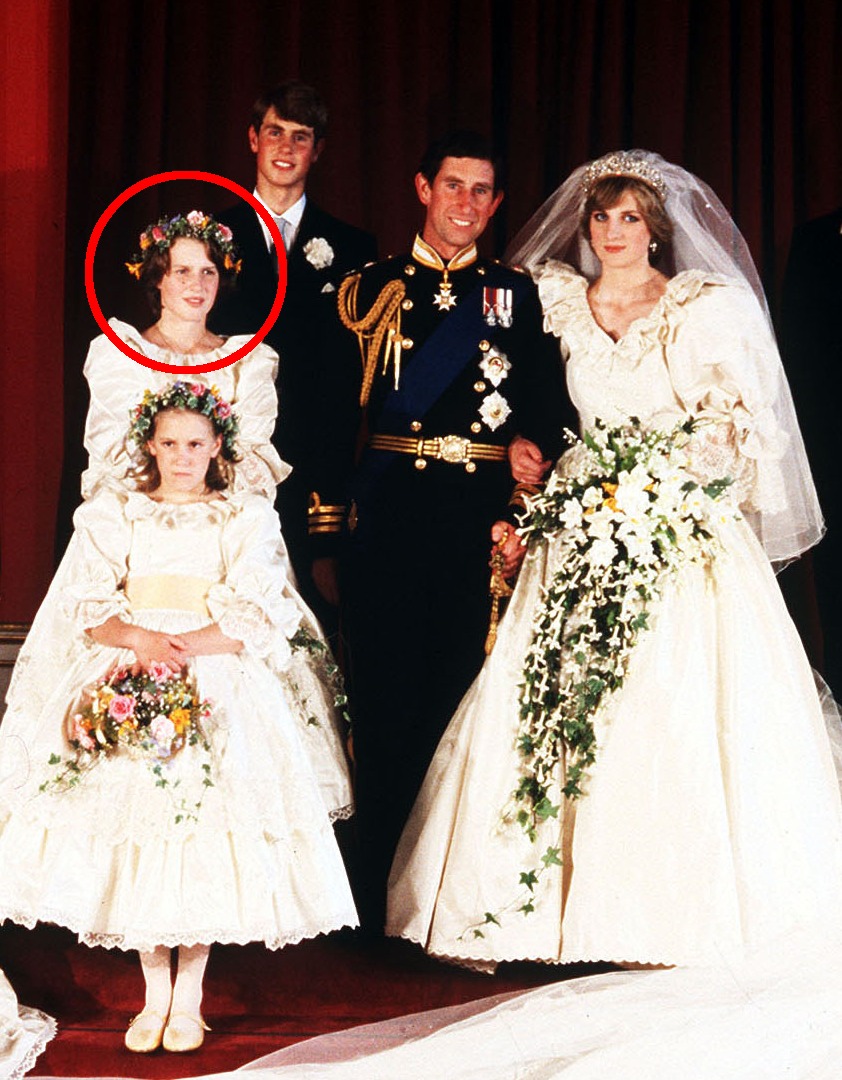 The privately educated mother of four was a bridesmaid at the Prince of Wales’ wedding to Princess Diana in 1981.

She has a high profile on the society scene — but was taken to court after being charged with theft following the incident in January this year.

Hicks appeared at Uxbridge magistrates’ court on Monday where she pleaded guilty.

She was conditionally discharged for three months and ordered to pay £85 costs and a £22 victim surcharge.

'India had simply been absent-minded'

A spokesman for Hicks said she had been “absent-minded”. She later returned the coat.

The spokesman said: “The court accepted that at the time of taking the coat, India had simply been absent-minded and had not intended to leave without paying for it.

“She was full of remorse for this mistake, and was discharged by the District Judge.”

Hicks was born and raised in London. She moved to the Caribbean in 1996.

But her address was given in court as Schenectady, a US city in New York state.

She is the third daughter of Lady Pamela Hicks as well as the granddaughter of Earl Mountbatten, a second cousin to Prince Charles and 678th in line to the throne.

Hicks has described Charles as being a “caring, considerate and involved” godfather.

She was 13 and on holiday in the Bahamas when he asked her to be a bridesmaid.

Describing her preparation, she said: “But first, I had to practise. It was during these rehearsals that I got to know Diana, whom I first met at a dress fitting.

“She always seemed more like a head girl than a ­princess-in-waiting, with never a shy moment in private.”

In a recent interview she also said she had kept the flower wreath from the wedding.

She previously worked for Ralph Lauren and J Crew and is often featured in society magazine Tatler.

Her royal connections are frequently in demand and she commented for both ABC in the US and for ITV during the wedding of Prince William and Kate Middleton. 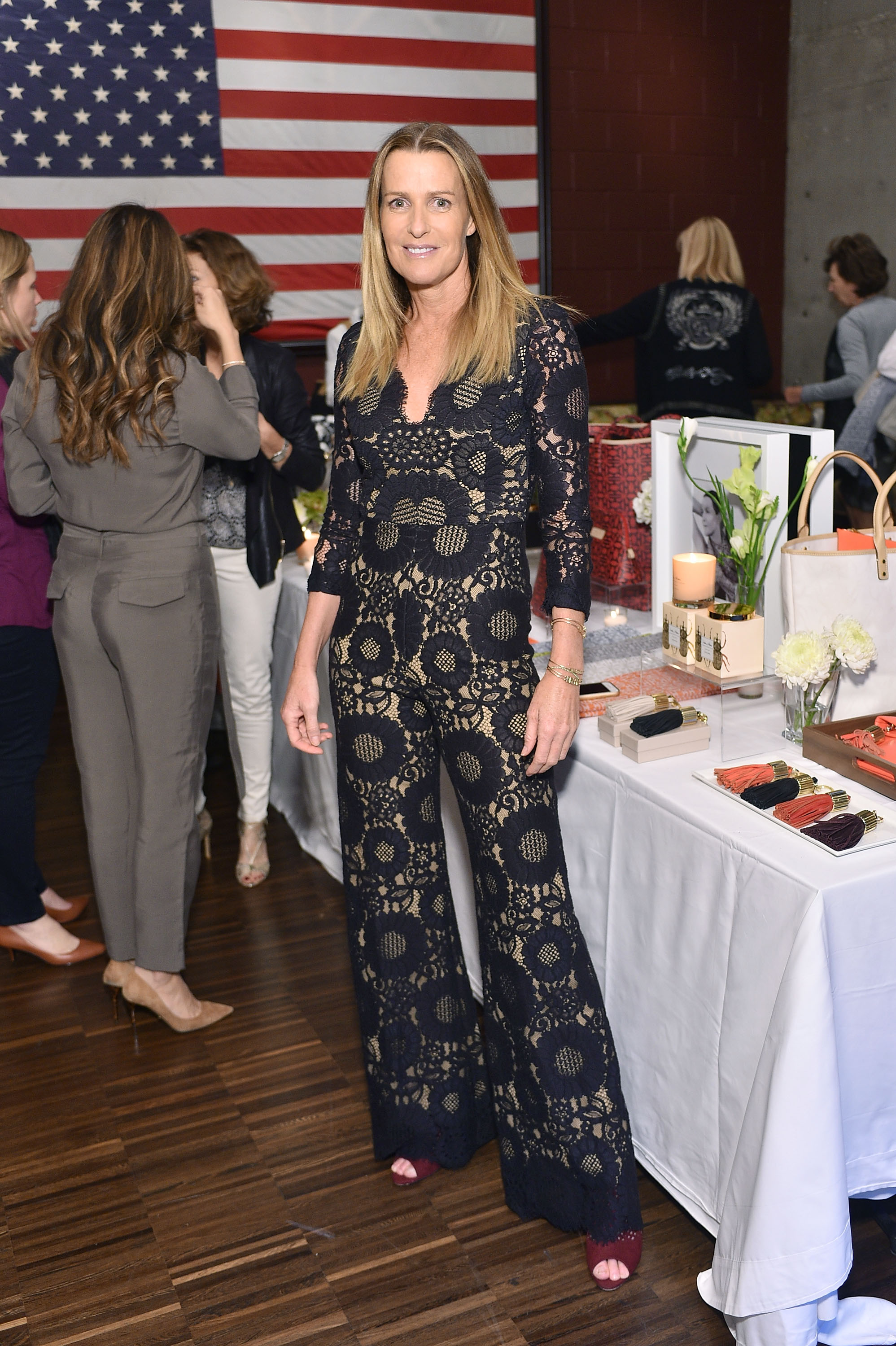