A Philadelphia police officer is accused of driving drunk while off duty and driving his car through a couple's home, critically injuring the woman and killing her dog.

Philadelphia police officer Gregory Campbell, 27, is charged with aggravated assault, driving under the influence and related offenses after allegedly crashing into a family's home on Saturday night, the Philadelphia Inquirer reports.

The home's residents, a couple, were home at the time. Campbell's car allegedly pinned the 53-year-old woman to the ground, leaving her critically injured, and killed one of their two dogs, say police, WCAU reports. The man was left with injuries to his right arm, hand, hip and leg.

One neighbor recalled the moment Campbell's silver Dodge Dart crashed into the home. It was about 8:20 p.m.

"I was in the kitchen and I heard what sounded like an explosion," Martin Brown told WPVI. "He was screaming that his wife was stuck underneath of the car and that he needed to move the car in order to get to her."

Brown and a bystander tried to help free the woman out from under the vehicle before paramedics arrived.

Campbell is an officer with the Philadelphia Police Department's 14th district. Police have not said whether they've taken any disciplinary measures, but in a statement, Commissioner Danielle Outlaw said, "The consequences of choosing to drive while under the influence are enormous, and all too often, life-changing."

Outlaw added, "A family should always feel safe in their home, and yet the actions of this individual shattered that reality. The fact that the offender, in this case, is a Philadelphia Police Officer is appalling. Police Officers must be held to a higher standard – even while off-duty – and I assure the victims and the public that a complete and thorough investigation will take place. My prayers remain with this family."

A police spokesperson could not be reached for comment Monday. It is unclear whether Campbell has an attorney to comment on his behalf. 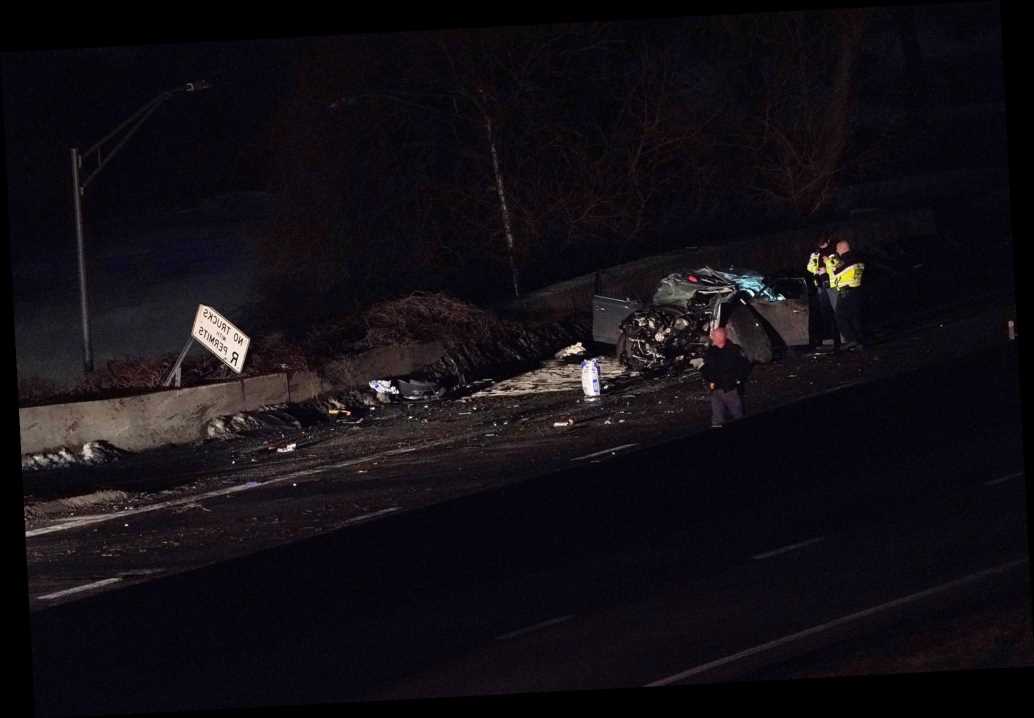