The NYPD announced a shake-up in some of the top spots of the department Thursday — after naming the first woman to one of the highest-ranking posts.

Chief Edward Delatorre was moved from overseeing transit to labor relations, according to police officials.

The move comes less than 24 hours after MTA Chairman Pat Foye blamed the decline in arrests in the NYC subway system leading to the rise in crime.

“We need a more significant and effective presence,” Foye said.

Delatorre conceded concern “about the follow-through,” adding, “There needs to be a significant and effective means to keep dangerous repeat offenders out of our subway system.”

Assistant Chief Kathleen O’Reilly will take over for Delatorre as Chief of Transit. She was promoted from the borough commander of Manhattan North.

Assistant Chief Kim Royster, who previously served as head of the NYPD’s public arm, was promoted to Chief of Transportation, the spot left empty by the death of William Morris.

Inspector Olufunmilola Obe was also appointed to the commander of the School Safety Division, which was left empty with the promotion of Juanita Holmes to the chief of patrol. 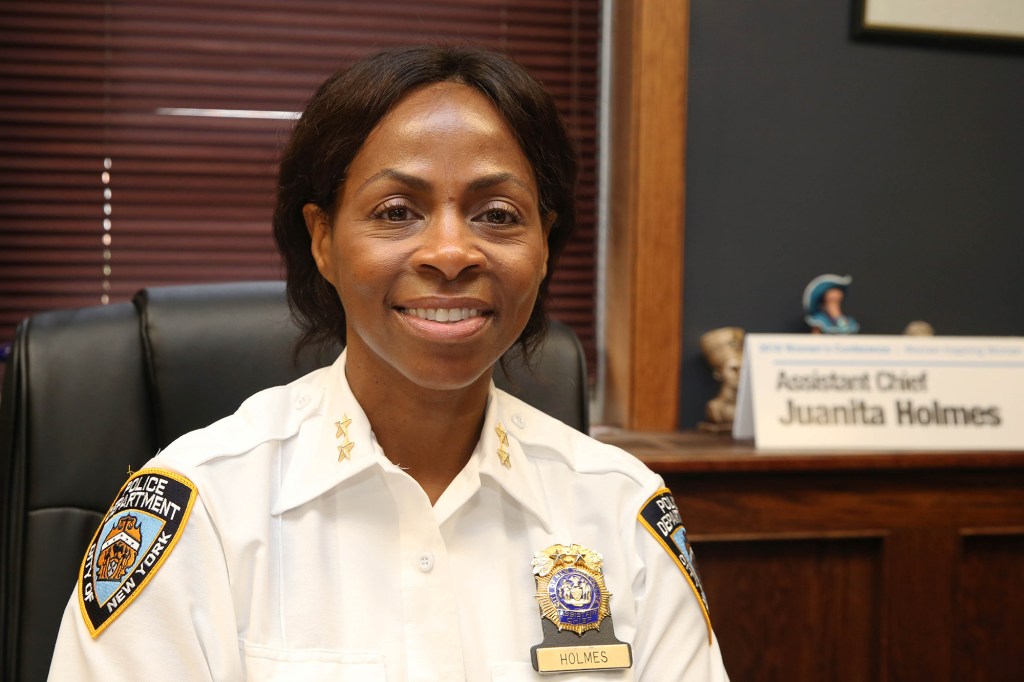 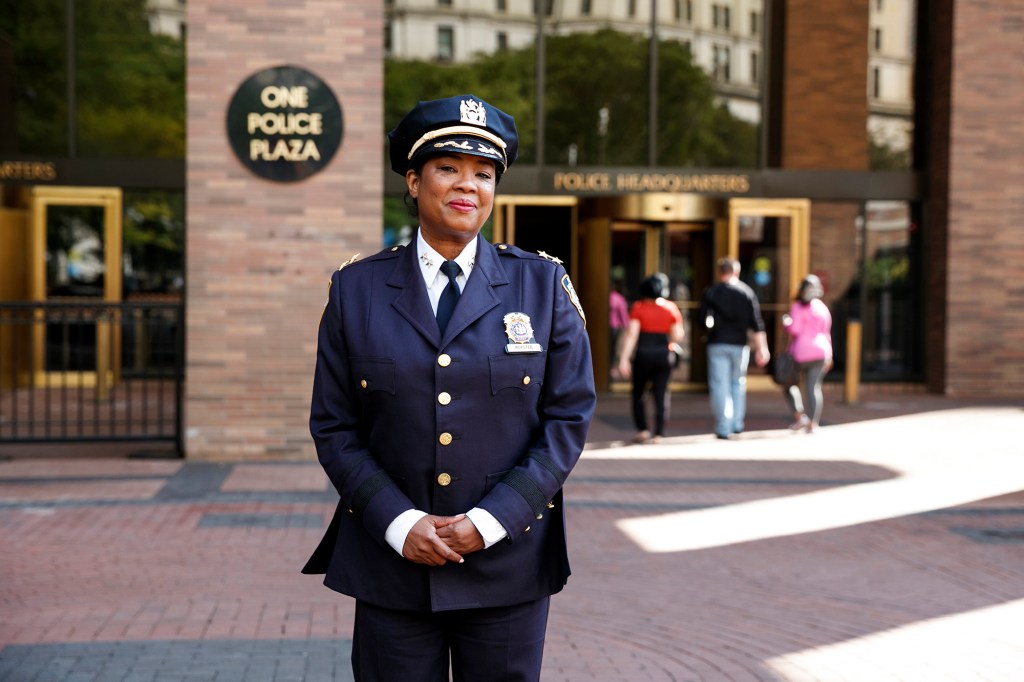 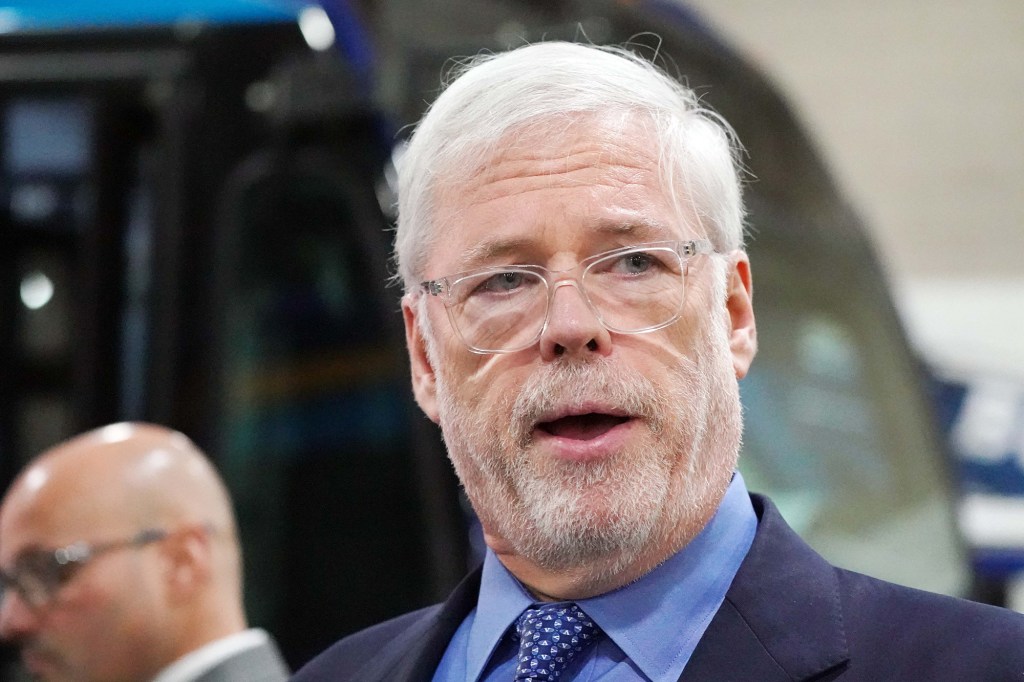 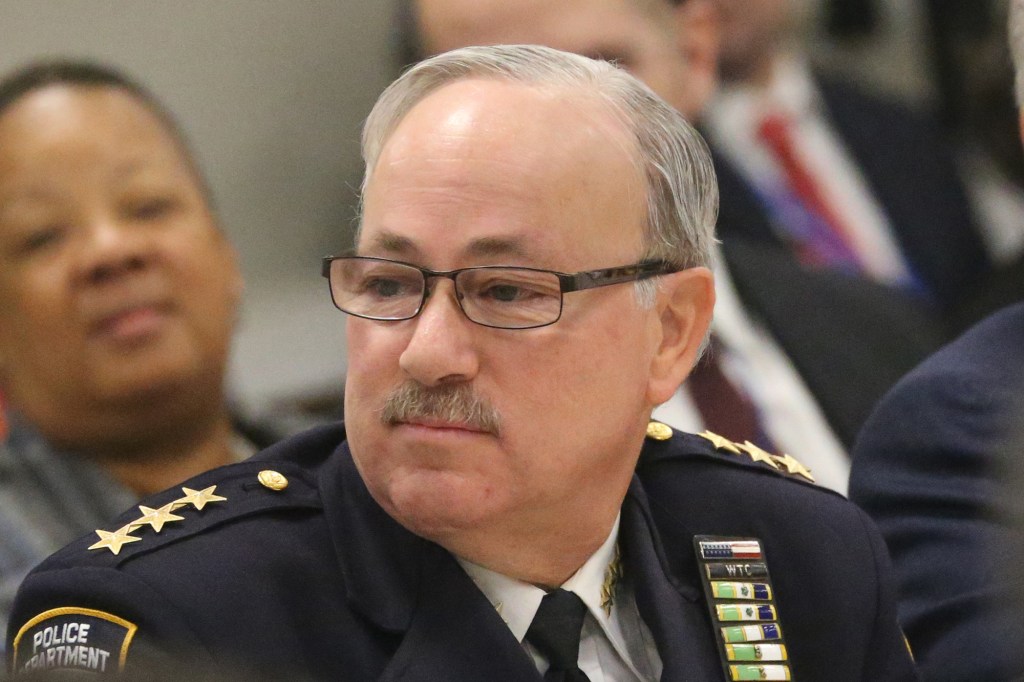