A NEGATIVE from a film said to depict the autopsy of an extraterrestrial is for sale online for £710,000.

The 16mm frame was taken from footage after the supposed UFO crash in Roswell, New Mexico, in 1947. 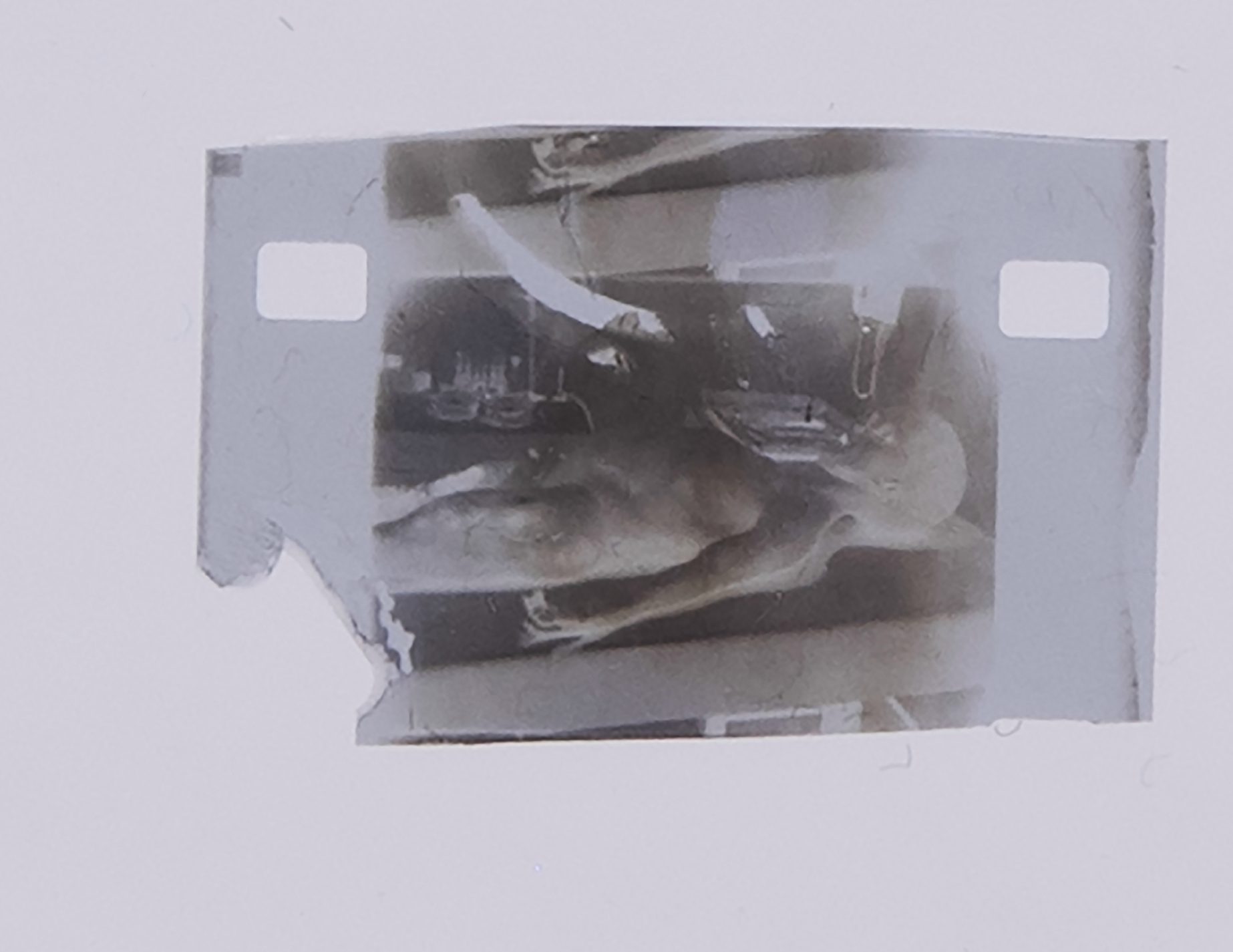 British music mogul Ray Santilli claims he bought the 17-minute film from a retired military cameraman in the US in 1995.

He says the CIA has authenticated the Alien Autopsy film.

He added: “Now, for the first time, a piece of that history is available to own.”

“To make this item even more historic the buyer will also receive a physical 16mm frame from the original frame.

“The frame clearly depicts the autopsy of an extraterrestrial said to have crash landed in Roswell, New Mexico in August of 1947."

“I was the first UFO researcher contacted by Ray Santilli way back in 1993.

“From that very first day I stuck with the investigation and eventually, after many years of trying, I proved beyond reasonable doubt, that the film is 100% fake.

“There are NO CIA documents confirming the film is authentic.

“The documents to which Ray Santilli refers is a private email thread that was released online in 2019." 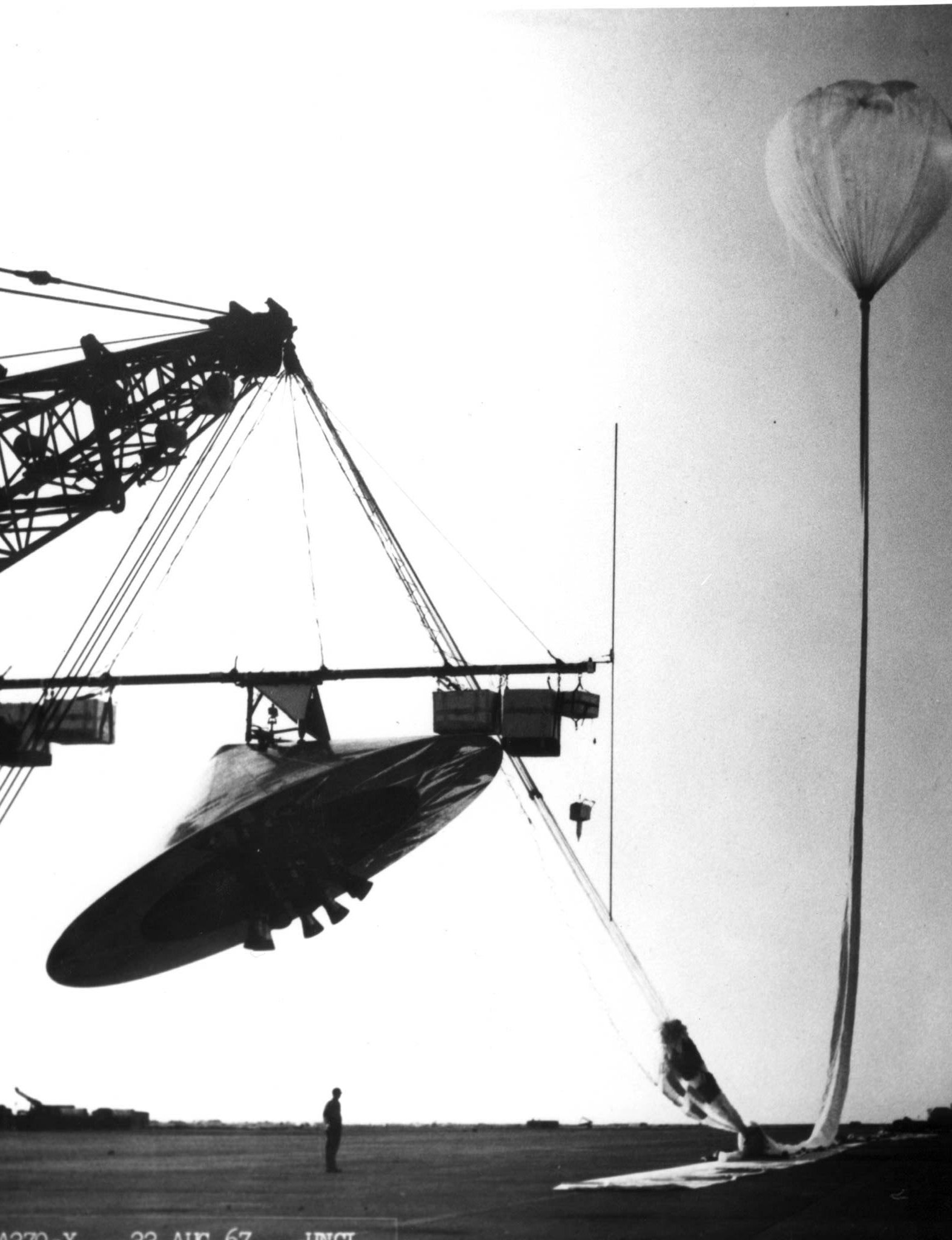