A MUM went for lunch with her baby daughter hours before jumping to her death from a bridge.

Stephanie Housley, 34, had dreamed of having a child and appeared to enjoy a meal with a relative hours before falling on to the A50 in Stoke-on-Trent in March. 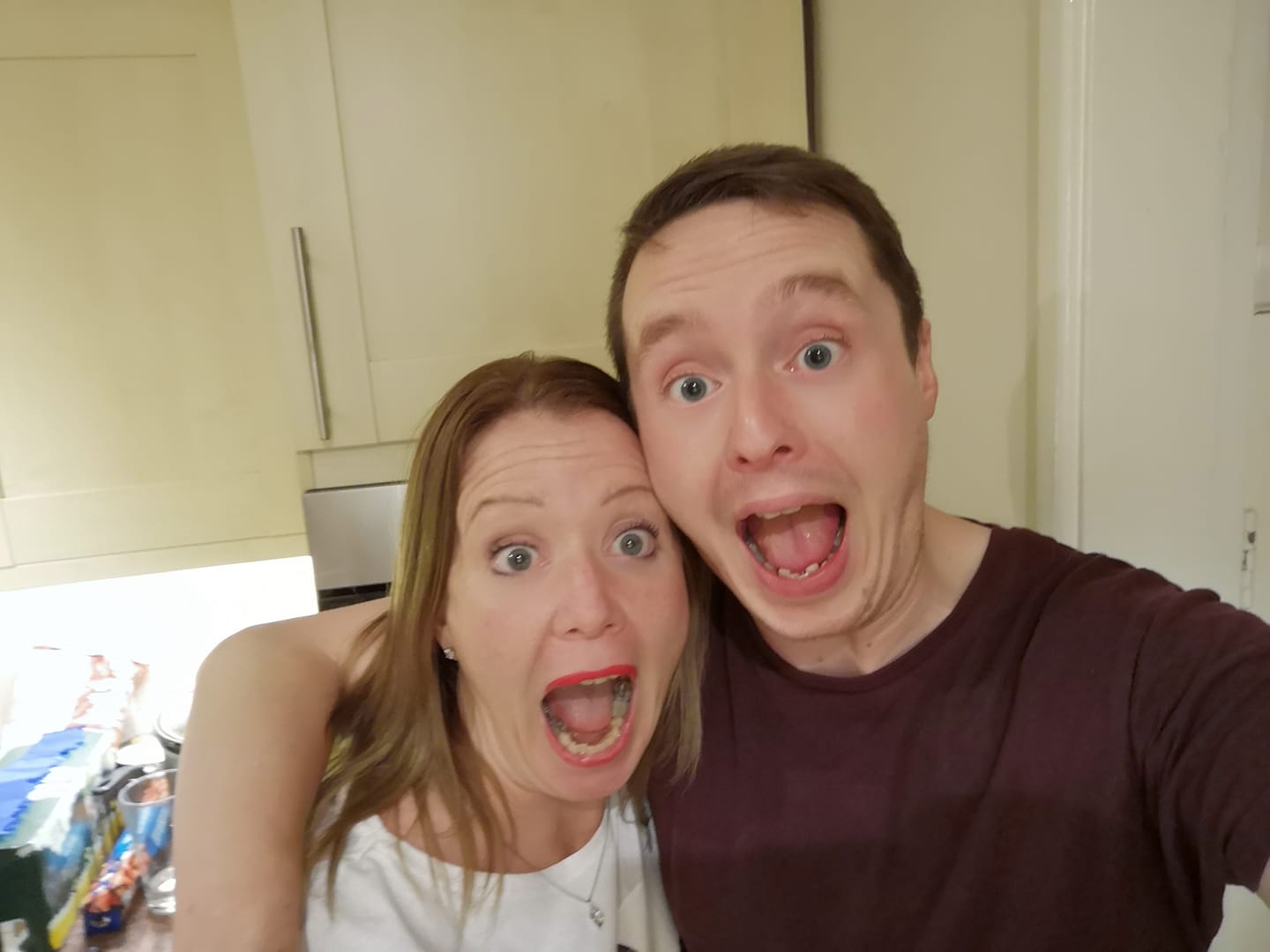 The relative had taken the one-year-old home.

North Staffordshire coroner’s court was told Stephanie, from Stoke, struggled with postnatal depression after her baby was diagnosed with colic.

James Walton, who had been in a relationship with Stephanie for 18 months said: “She just wanted to be a mum."

He added: “It was a hard time for both of us, especially waking up every two hours, we didn’t know what was wrong."

Recording a conclusion of suicide, assistant coroner Sarah Murphy said: “We heard she had a lovely time in the afternoon.

“There was absolutely no indication that that was going through her mind.

“There was absolutely no way that Mr Walton, or any of her family, could have known that that was her intention.

“I hope her family and friends go away knowing there was nothing they could have done to prevent this. She was taking medication and had sought help.

“She was a good mother and had returned to work, doing the best she could for her family.” 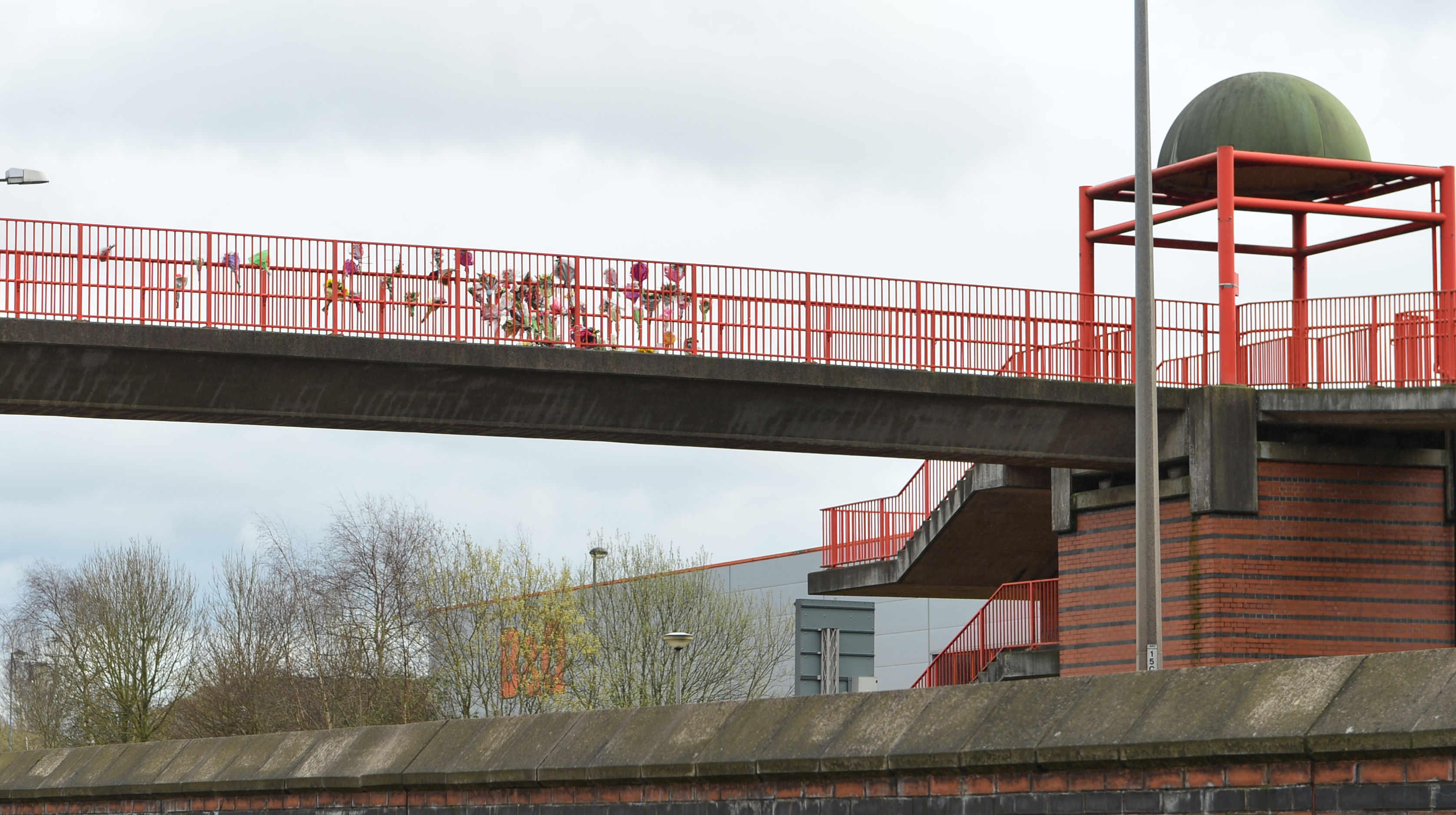 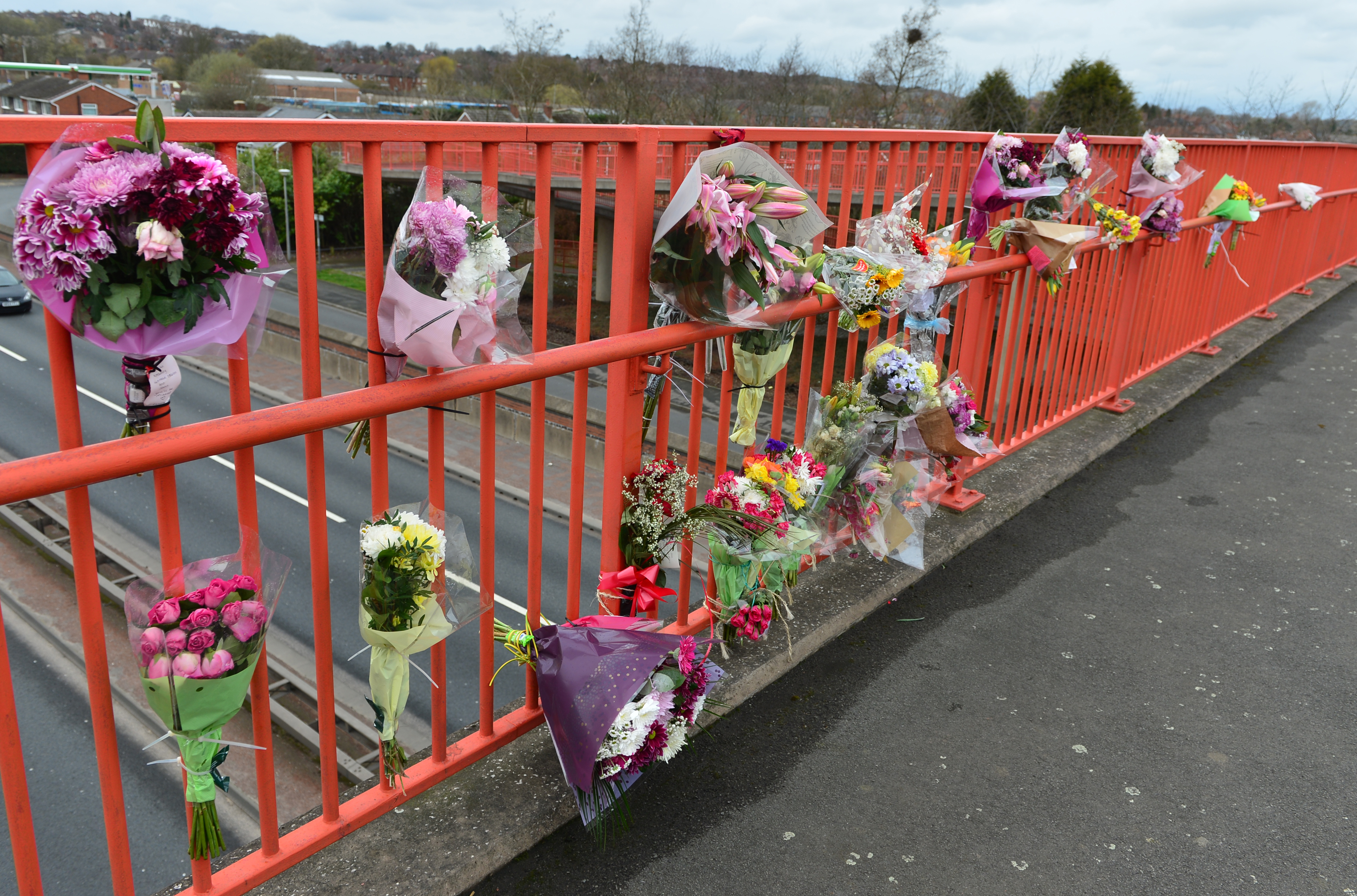 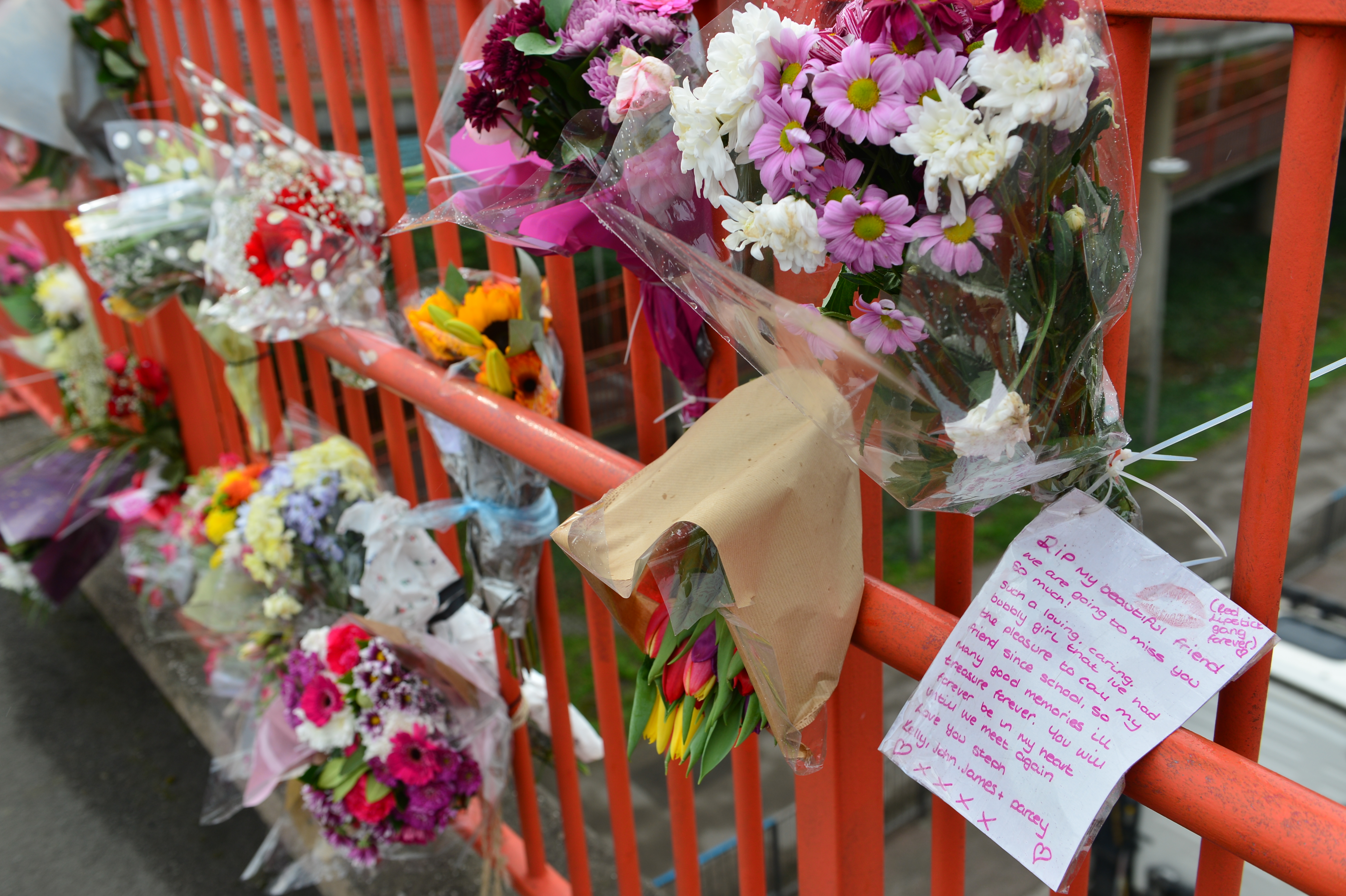