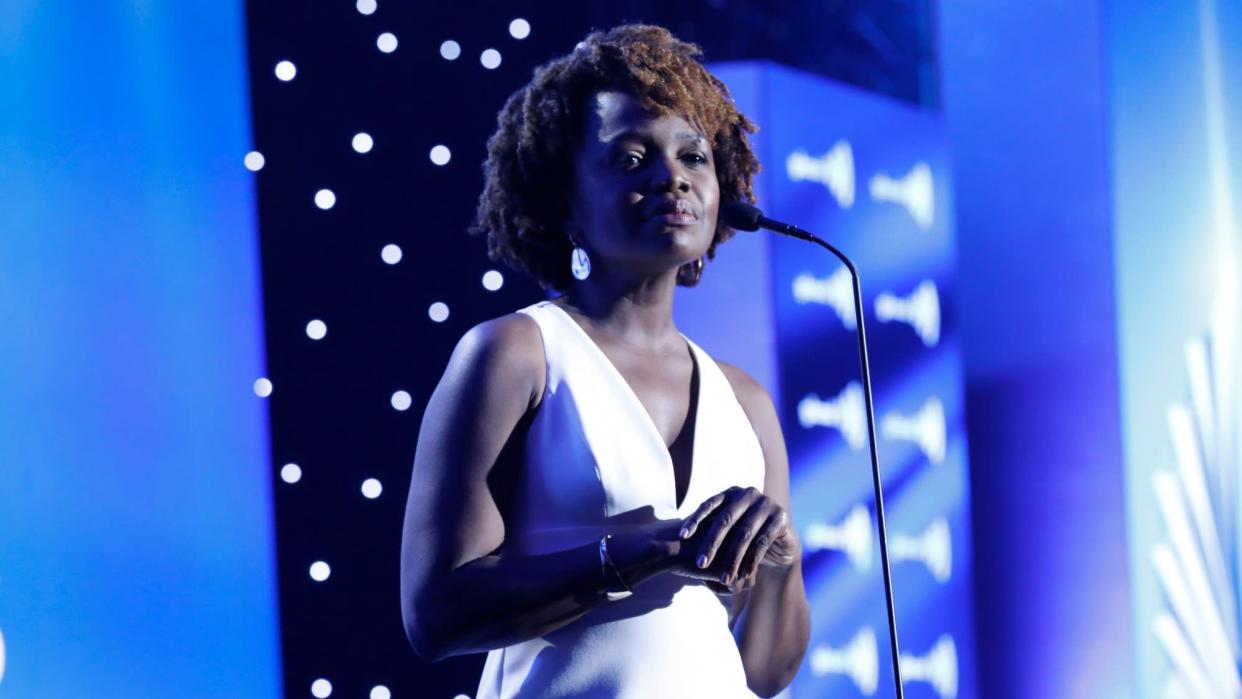 "Like so many in the LGBTQ+ community, coming out wasn't an easy thing to do," Jean-Pierre, the first openly gay person to serve in her role, said. "My family was traditional and conservative. Being gay in my family wasn't something that you mentioned out loud or celebrated."

As the face of the Biden administration, Jean-Pierre has a powerful platform to spread important messaging with the world. On Tuesday, that message involved showing Americans a living, breathing example of LGBTQ+ success — and reminding anyone who is struggling with their identity, or the identity of a loved one, that there's so much more to a person than who they are attracted to.

Related video: Madonna seemingly came out as gay on TikTok

Her message also highlighted the importance of lifting up the queer community rather than forcing them into hiding as a result of discriminatory legislation.

"The beauty of America is its freedoms and the promise that you can do anything you want regardless of your race, sex, country of origin, sexual orientation, or gender identity," Jean-Pierre, 48, continued.

Never miss a story — sign up for PEOPLE's free daily newsletter to stay up-to-date on the best of what PEOPLE has to offer.

"This is something we continue to strive toward and fight for, particularly as we continue to see a wave of anti-LGBTQ legislation across the country. And it's why I'm so honored to serve the president and the first lady, who have stood with the LGBTQ community for many years and will continue to stand with all those who come out."

On this #NationalComingOutDay, I’m honored to serve @POTUS and @FLOTUS who have stood with the LGBTQ community for years – and will continue to stand with all those who have come out, are thinking about coming out, and will come out here and across the globe. pic.twitter.com/UQylaL0Ika