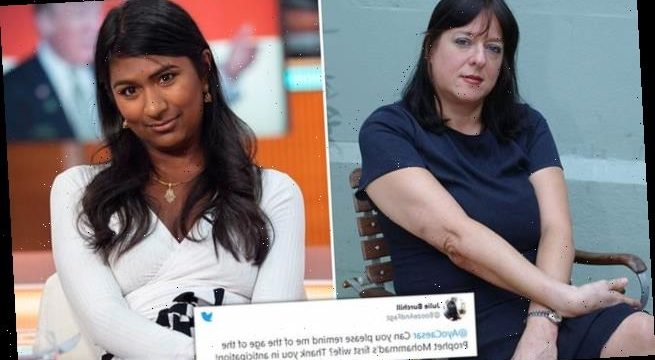 Julie Burchill’s upcoming book has been dropped by her publisher after a Twitter row which saw her accuse a Muslim journalist of ‘worshipping a paedophile’.

Her book, Welcome to the Woke Trials: How #Identity killed progressive politics, was due to be released in March but has now been dropped by publisher Little, Brown who said she ‘crossed a line’.

The row began after Burchill, 61, leapt to the defence of Rod Liddle when journalist Ash Sarkar highlighted a 2012 article in the Spectator where Liddle said he didn’t become a teacher because he couldn’t imagine not sleeping with the students.

He wrote: ‘The only thing stopping me from being a teacher was that I could not remotely conceive of not trying to shag the kids. We’re talking secondary level here, by the way – and even then I don’t think I’d have dabbled much below year ten, as it is now called.’

Posting a portion of the piece, Sarkar commented: ‘It’s astonishing that both he and his editor thought guffawing about hypothetically being a paedophile made for a good article.’

In response, Burchill said: ‘Can you please remind me of the age of the Prophet Mohammad’s first wife? Thank you in anticipation.’ 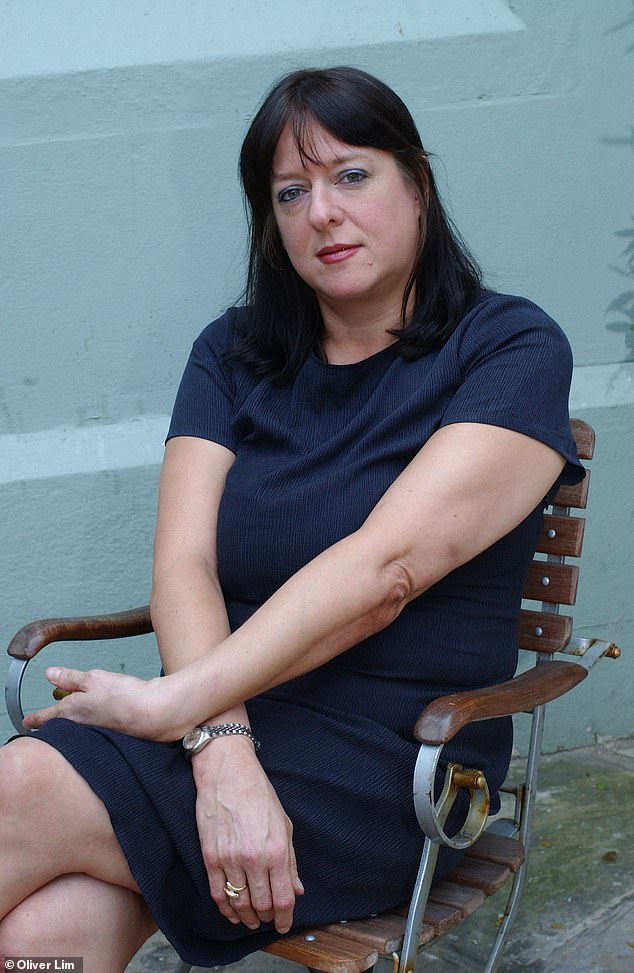 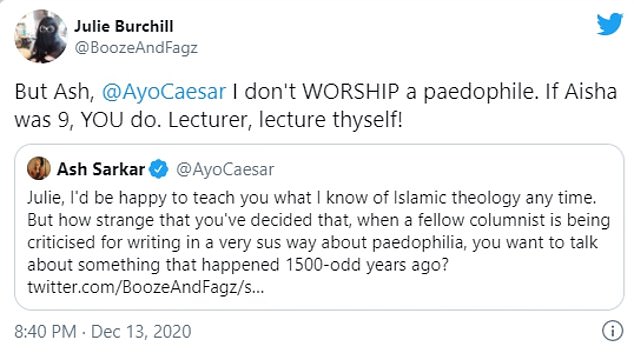 She later added: ‘I don’t WORSHIP a paedophile. If Aisha was nine, YOU do. Lecturer, lecture thyself!’

Last night, Burchill revealed she had been ‘cancelled’ by her publisher following the row.

She said: ‘Reason was ‘hate speech’ to Ash Sarkar and ‘crossing a line’ – There was also a concern that the line might be crossed again during the promotion of the book.’

Tweeting today, Burchill boasted about her cancellation and said she is ‘excited for imminent events’.

Little, Brown said in a statement: ‘We will no longer be publishing Julie Burchill’s book.

‘This is not a decision we have taken lightly.

‘We believe passionately in freedom of speech at Little, Brown and we have always published authors with controversial or challenging perspectives – and we will continue to do so. 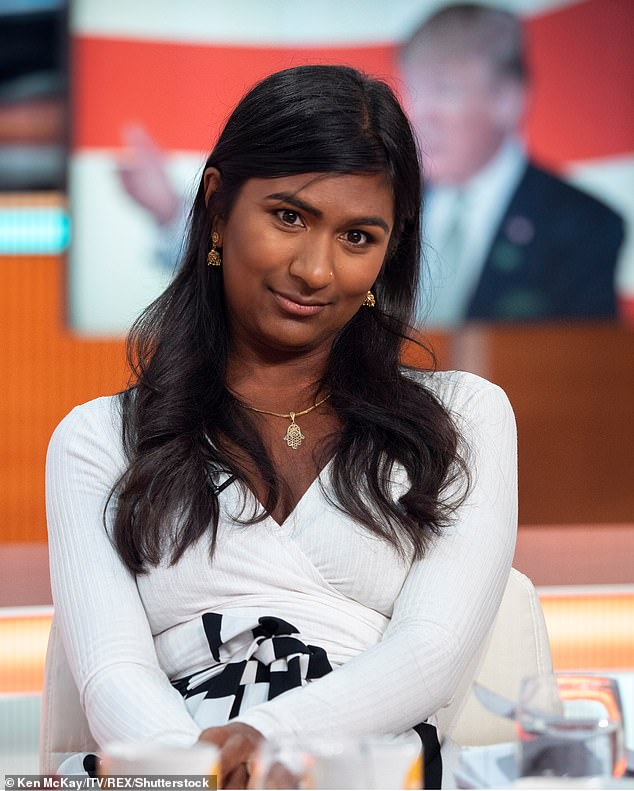 The row began after Burchill, 61, leapt to the defence of Rod Liddle when journalist Ash Sarkar (pictured) highlighted a 2012 article in the Spectator where Liddle said he didn’t become a teacher because he couldn’t imagine not sleeping with the students 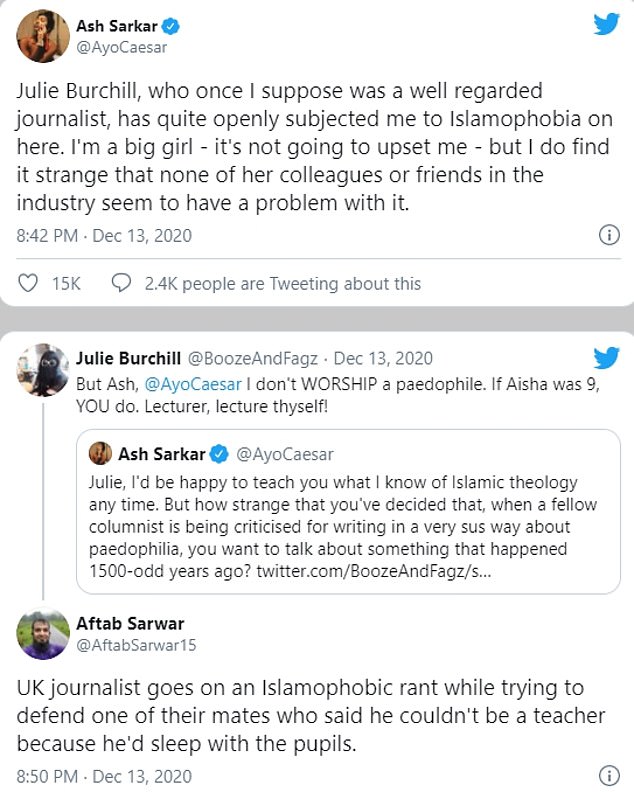 ‘While there is no legal definition of hate speech in the UK, we believe that Julie’s comments on Islam are not defensible from a moral or intellectual standpoint, that they crossed a line with regard to race and religion, and that her book has now become inextricably linked with those views.’

Burchill previously said that her desire to write the book had been sparked by the ‘vitriolic reaction’ she had received after writing an article in The Observer in defence of Suzanne Moore in 2013.

A synopsis read: ‘Welcome to the Woke Trials will be part-memoir and part-indictment of what happened to Burchill between then and now, as the regiments of the woke took over.

‘It will also be a characteristically irreverent and entertaining analysis of the key elements of a continuing and disturbing phenomenon – all told with the common touch and rampant vulgarity that has made Burchill a household name.’