CALIFORNIA’S beaches have come in for a battering as huge king tides hammer the coastline, as the moon, Earth and sun all come into alignment.

The state should see some of the highest and lowest tides of the year as the gravitational pull of the sun and moon act on the planet. 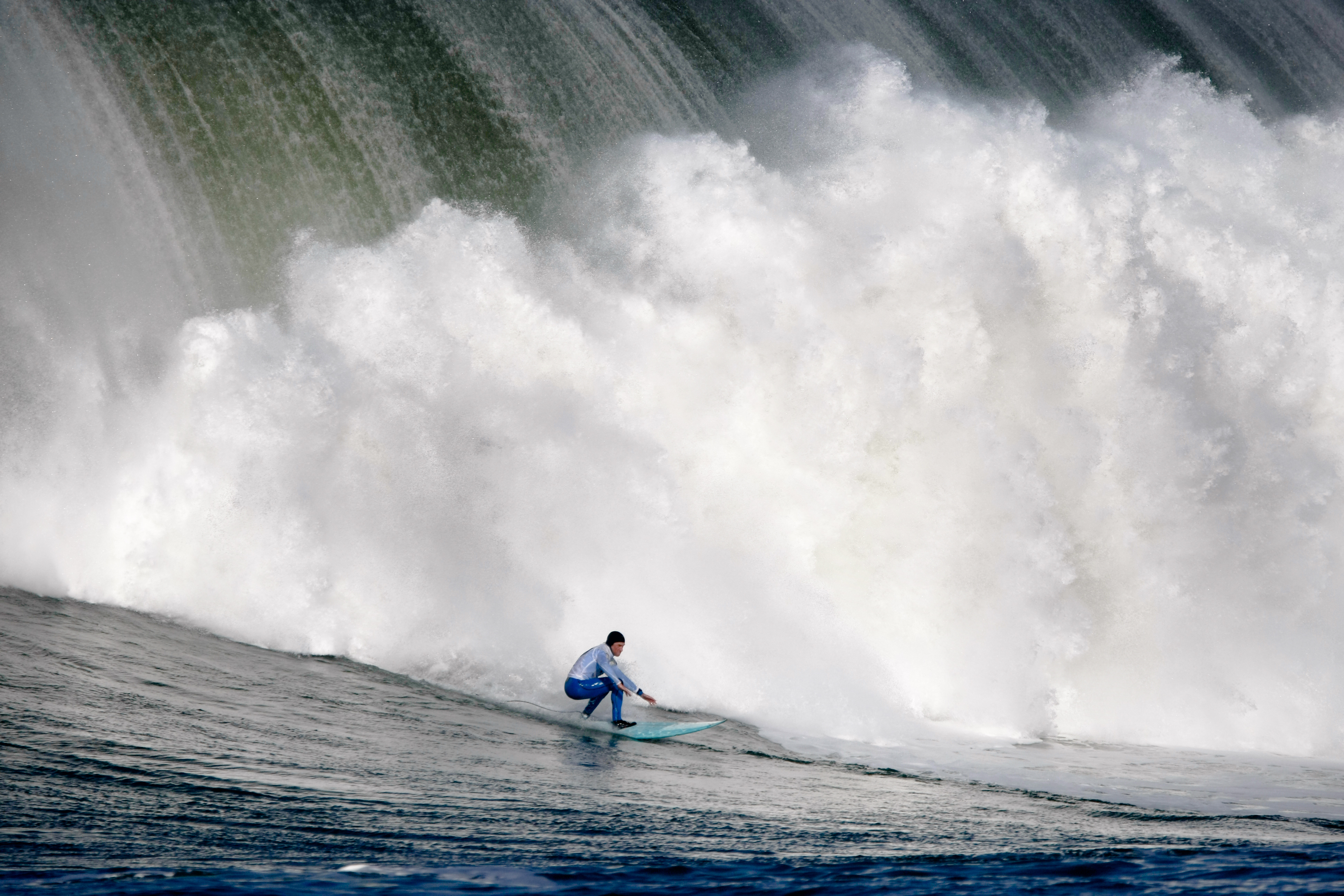 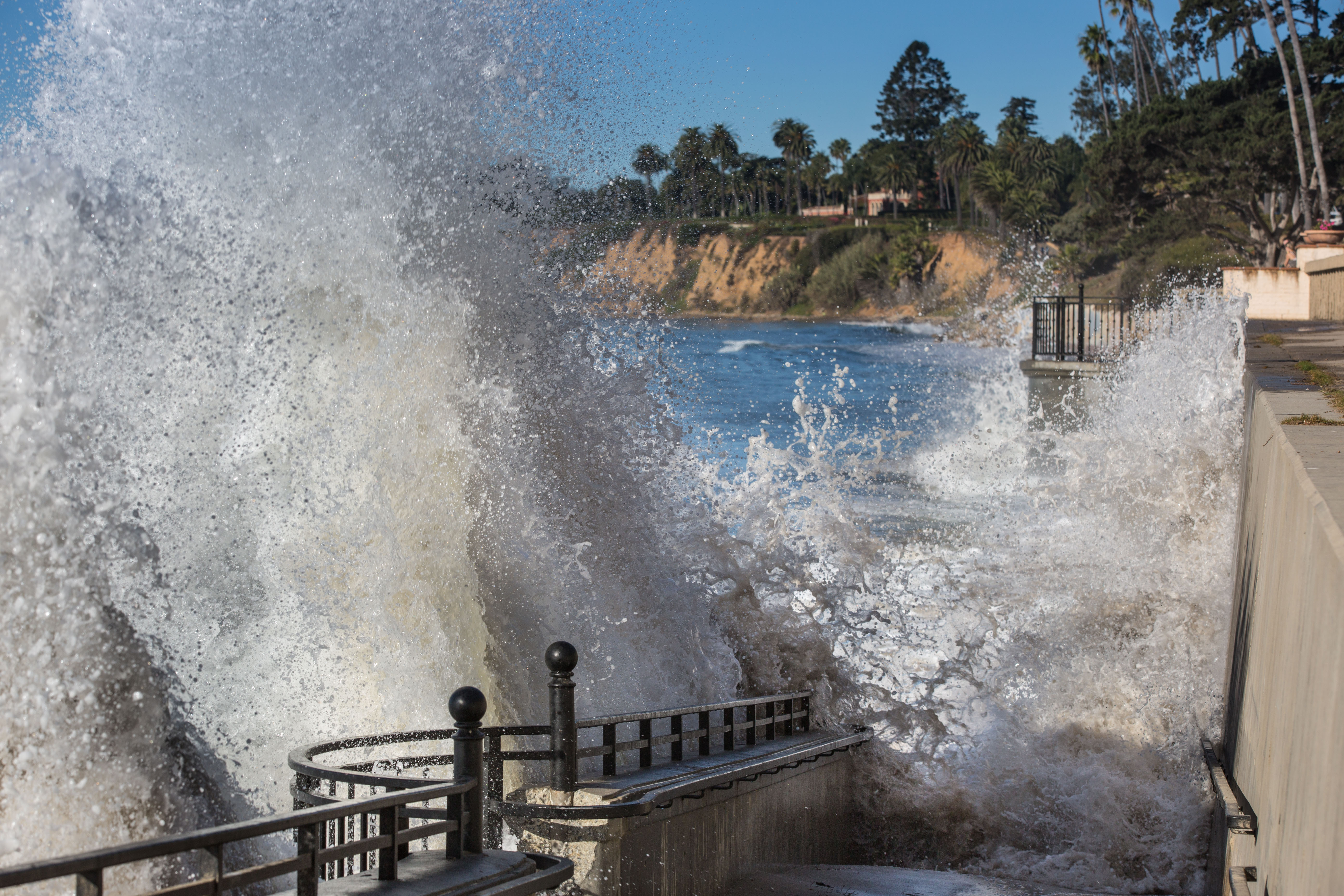 Some coastal communities, especially in the San Francisco Bay Area, could suffer from localized flooding.

Beach hazard advisories have been issued by the National Weather Service (NWS) for the Southern California area, although no significant damage is expected.

"These tides will peak during the mid to late morning," the NWS said on Friday, adding that "the lowest low tides of the season will follow hours later in the afternoons."

King tides are natural occurrences that can happen several times a year and arise when a new moon or full moon are closest to the Earth and Earth is closest to the sun.

Environmental scientists have a particular interest in king tides, because although they are not connected to environmental change, they do provide a glimpse of what higher sea levels could look like as a result of global warming and the impact that could have on local communities.

King tides indicate how and where rising water levels can extend inland, especially when they happen in storm conditions.

As well as increased flooding, the sizeable waves can erode beaches and cliffs as well as raise coastal groundwater levels, the NPR reports.

The California Legislative Analyst’s Office reported in August 2020: "Scientific estimates suggest the magnitude of sea‑level rise (SLR) in California could be at least half of one foot in 2030 and as much as seven feet by 2100.

The study estimated up to $10billion worth of existing property in California is likely to be underwater by 2050.

A further $6-10bn will be at risk during high tides.

Organizers of the California King Tide Project have asked residents and visitors to photograph and share images of the phenomenon over the weekend, "to create a record of changes to our coast and estuaries."

Uploaded pictures will be added to a map of this season’s king tides, the group said.

The organization is also leading guided walks and activities for the public at various beaches over the weekend. 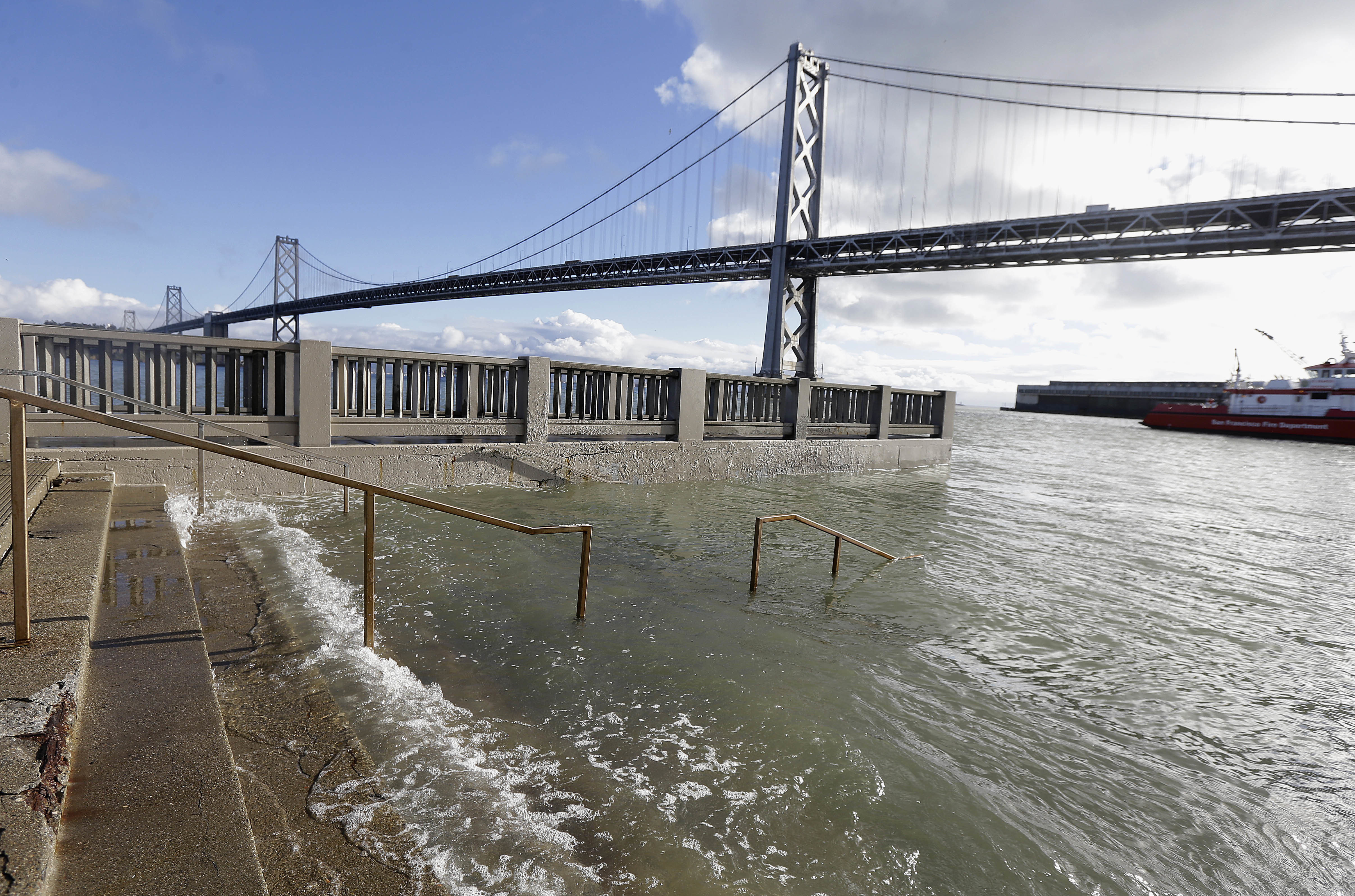 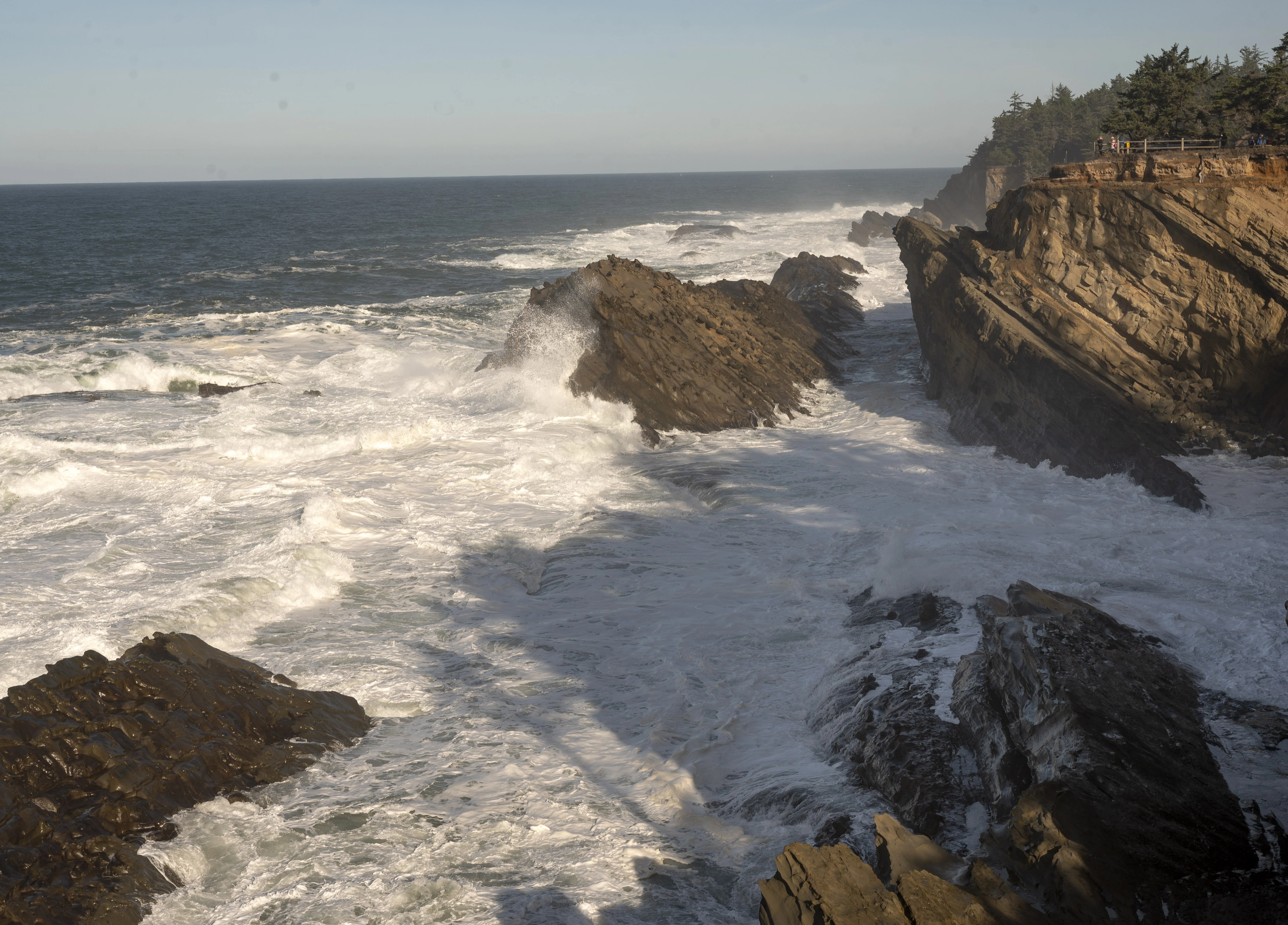