HALF of teachers admit they wouldn't be able to help a student suffering an epileptic seizures, new research has shown.

Pupils with the condition could be at higher risk, because many members of staff don't know what action to take. 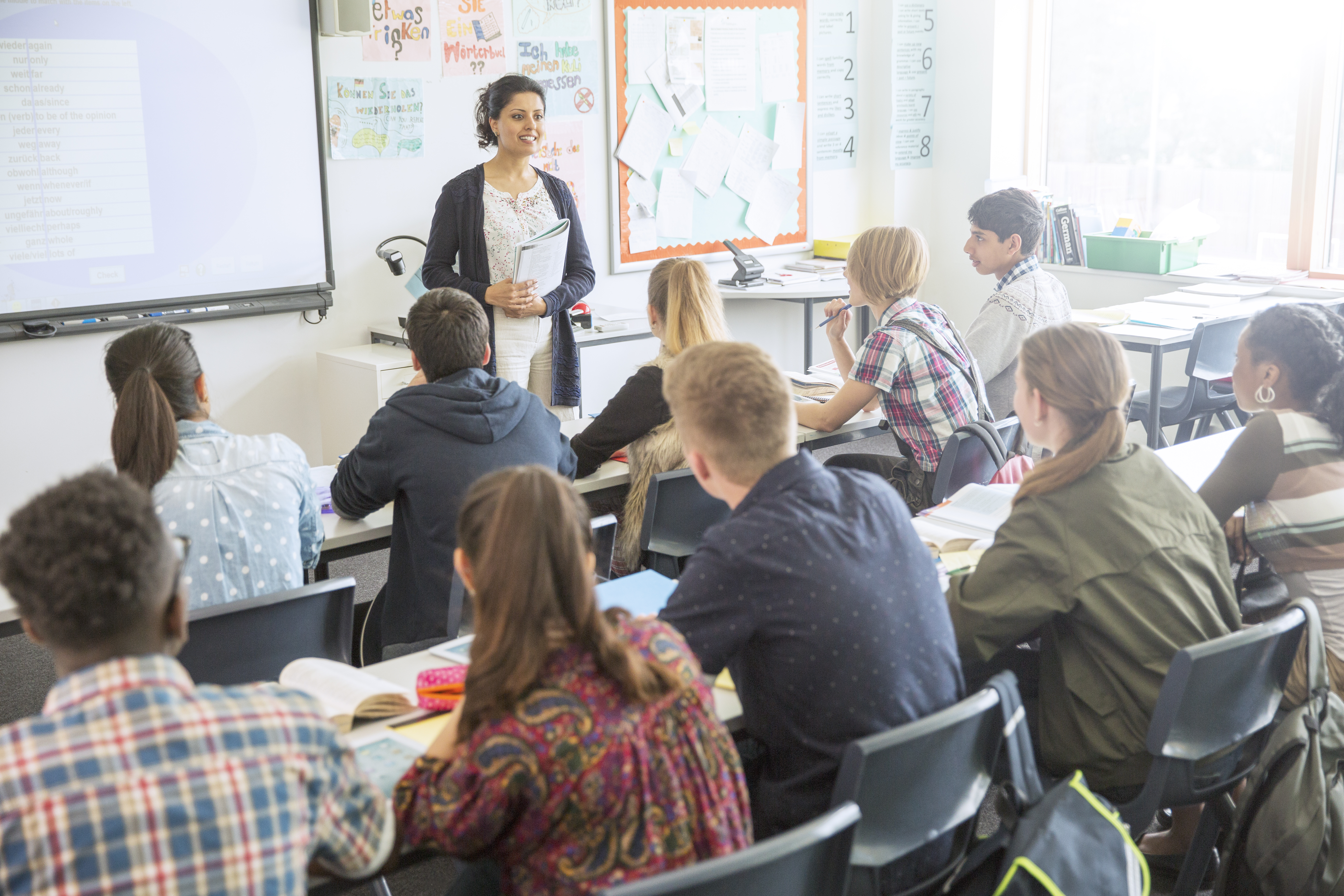 A significant number also don't know how to support young people with epilepsy and ensure they're not excluded from school activities or opportunities, according to the report.

The condition, a disorder of the brain where there is a tendency to have recurring seizures, affects 112,000 children and young people across the UK.

The study also found two thirds of those polled haven't had training to support sufferers of epilepsy.

Statutory requirements state school staff responsible for the welfare of a child with epilepsy should have training to support them and their needs.

The research of 600 adults working in the education sector – including teachers, administrators and catering assistants – was commissioned by charity, Young Epilepsy.

Mark Devlin, chief executive of the charity, said: “We know that our colleagues working in any education setting are facing many challenges every day, and most are doing a fantastic job in ensuring that every child in their care is being fully supported.

“But these latest figures show that children with epilepsy are struggling to have their conditions fully understood by the people who are playing an essential role in their educational and emotional development."

The research also revealed one third of those polled wouldn’t know when to call for an ambulance in the event of a seizure.

Experts recommend ringing 999 if a seizure lasts for more than five minutes or if you know it’s the sufferers first one.

This is because prolonged seizures can result in a potentially fatal condition known as status epilepticus, advised the charity.

Many of those who took part in the research were also not aware of the different types of seizure a young person can experience.

Similarly, three quarters didn't know falling to the ground and getting straight back up again could indicate a young person is having a seizure.

And 55 per cent were unaware experiencing strange tastes and smells is also a sign – and it's the same for staring blankly as if daydreaming (29 per cent).

Just 29 per cent knew they should time the length of the seizure.

But only 17 per cent said they would protect the sufferer from hazards and just a quarter knew to cushion their head during a seizure – both action Young Epilepsy advise are essential in order to keep the sufferer safe.

The research carried out through OnePoll also identified common misconceptions about the condition.

Six in 10 wrongly believed someone having a seizure can swallow their tongue.

Additional research of 356 young people with epilepsy carried out by the charity found 37 per cent do not have an individual health care plan at school.

These plans are intended to keep pupils safe and and ensure they included in all aspects of school life.

Some young people have also been excluded from activities or opportunities at school – just because they have epilepsy.

A spokesman for Young Epilepsy said: "Epilepsy is one of the most common long term conditions in childhood and every young person’s experience of it is unique to them.

"This means it is essential that schools have the information they need to keep a young person safe and adequately supported."

The charity's research also found many young people with epilepsy have 'significant' difficulties in some area of cognition or behaviour.

The spokesman added: "This is a consequence of epilepsy that’s rarely addressed when discussing the condition, but can have a profound effect on educational development, without the right support and guidance."

Young Epilepsy have created a new online resource which contains information for anyone working with young people who have epilepsy.

Mr Devlin said: “It is our hope that this fantastic new online resource gives teachers the opportunity to learn more about epilepsy and allow the young people in their care to be fully supported to learn and be included in school life to the full.”

The free online guide is available to download here.