A GRIEVING husband is terrified he’ll miss the funeral of his new wife – who died of food poisoning – as he's banned from leaving Sri Lanka. 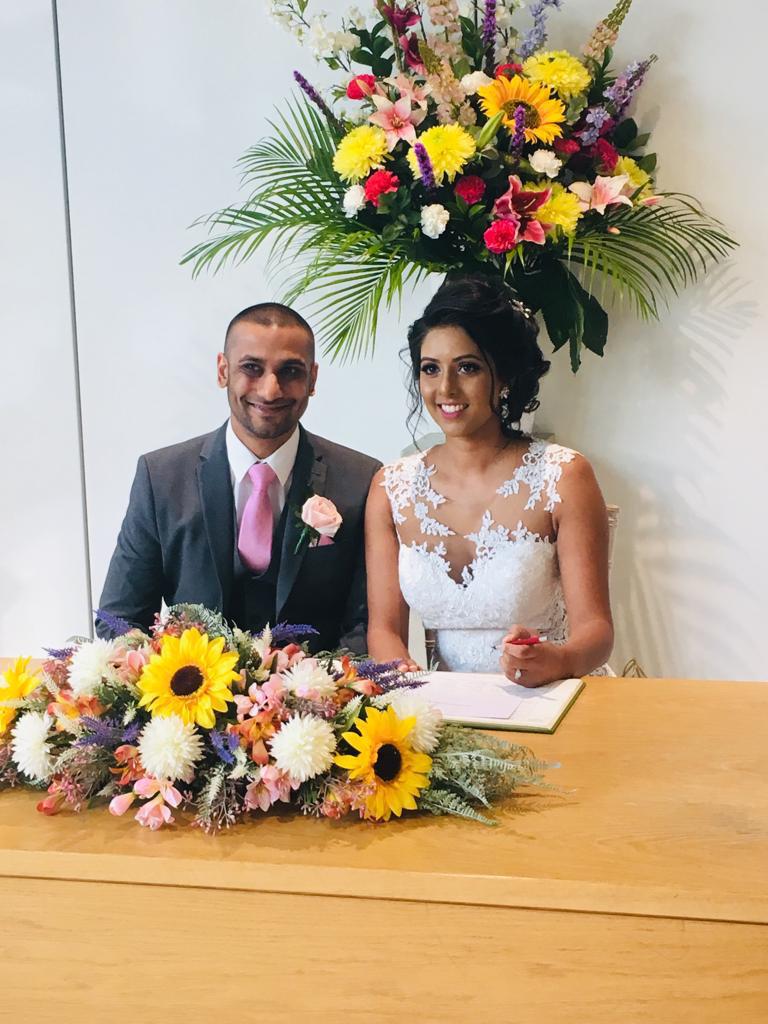 Groom Khilan Chandaria, 33, and his 31-year-old bride both fell ill after food and drinks.

They were rushed to hospital, but Usheila was pronounced dead.

Devastated Khilan has not been arrested or charged but cannot leave until more tests are carried out.

Paperwork problems mean Usheila's body is still being kept in the country and cops have banned her grieving husband from leaving.

It piles further agony on her parents in north London, who have been left devastated by the shock death of their beloved daughter.

And Khilan is also facing the possibility that even if his wife is brought back to the UK, he could still be forced to stay and miss her funeral.

He told The Sun: “I just want to give my wife a proper send-off.

“I am going to have to send her home and it seems like I am going to miss her funeral. Religiously we should have had it by now.

“The funeral directors need to get the paperwork from the British Embassy. They are not really helping.

“I feel like the British authorities are just not bothered about helping me.”

Khilan said today how he and his bride had fallen ill after food and drinks – including a club sandwich and chips – during their stay in the Amari Hotel in Galle.

They were rushed to hospital but Usheila was pronounced dead, with Khilan discharged from hospital the next day.

The couple married in Brent, North London, on April 19 and spent £6,600 on a dream fortnight to Sri Lanka and the Maldives from April 23.

Authorities are waiting on a Government Analyst Report to establish why Usheila died.

Khilan said medics said it was likely from dehydration that he believes was caused by food poisoning.

Police are still investigating, but have not arrested or charged anyone in connection with her death.

Khilan told The Sun yesterday: “The authorities are not treating me as a culprit but aren’t treating me like a victim either. I don’t want to leave without her.

“I still talk to Usheila at night when I look at the stars. She was supposed to be with me for the rest of our lives.”

Usheila’s parents said: “Two healthy newlyweds left for their honeymoon and days later our beautiful daughter has left us.

“From cloud nine to a living hell. [We] just want to see our beloved daughter one last time.”

While staying at the £100-a-night Amari hotel in the coastal city of Galle in Sri Lanka, the couple each drank a Sprite with vodka bought at Heathrow.

The next day, they noticed a smell in their room. After a cleaner left they shared a sandwich and chips.

At 6pm they had another vodka and Sprite, but before dinner Khilan fainted.

By the time he came round, Usheila felt sick too.

After learning they would need to get a taxi to hospital they tried to see off the illness in their room.

But within hours the health of the newly-weds had both deteriorated further.

Khilan added: “We were feverish and vomiting blood. We phoned for help. It must’ve been after 3am. Three staff came with a wheelchair.”

The pair were rushed to the Co-operative Hospital.

Massage therapist Usheila was then switched to the city’s Karapitiya hospital.

There have previously been online customer reviews on the Amari, which mention food poisoning.

But Russell Cool, from the hotel, said it was recognised for its food safety last month.

He confirmed the pair ate inside, adding that other items they “obtained from outside and consumed” have been handed to investigators.

The Foreign and Commonwealth Office said: “We are supporting the family of a British woman who has died in Sri Lanka . . . and are in contact with the Sri Lankan authorities." 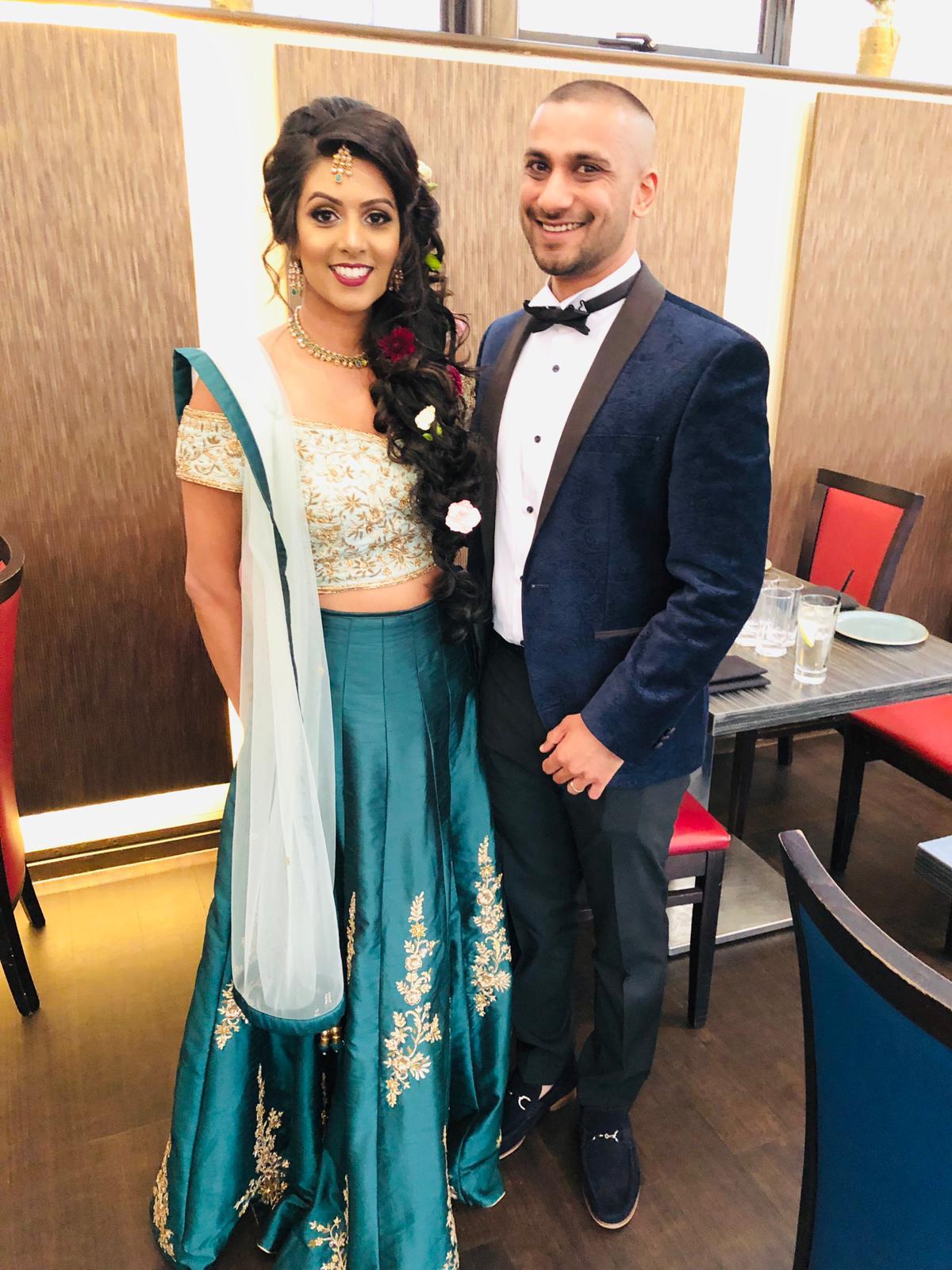 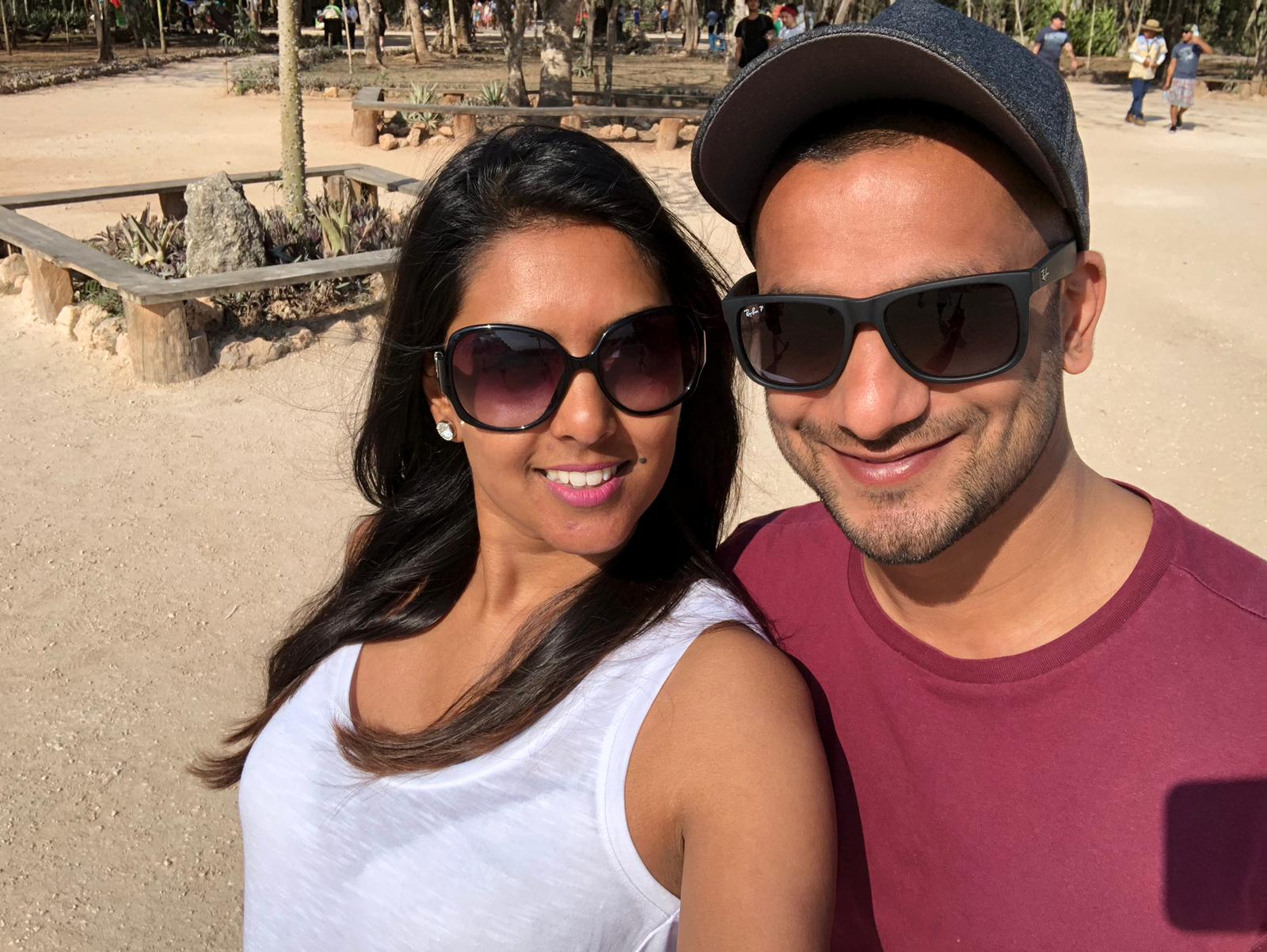 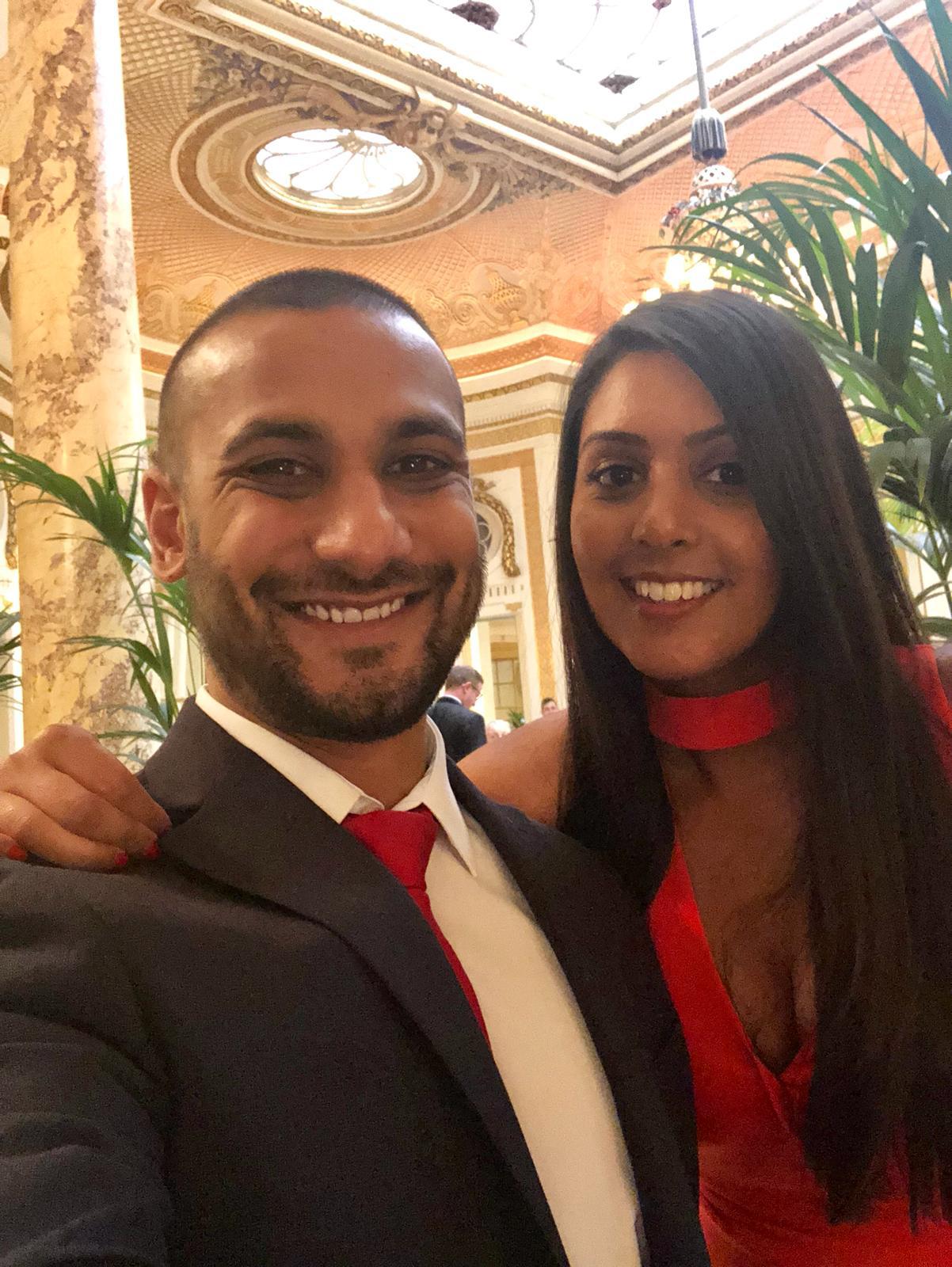