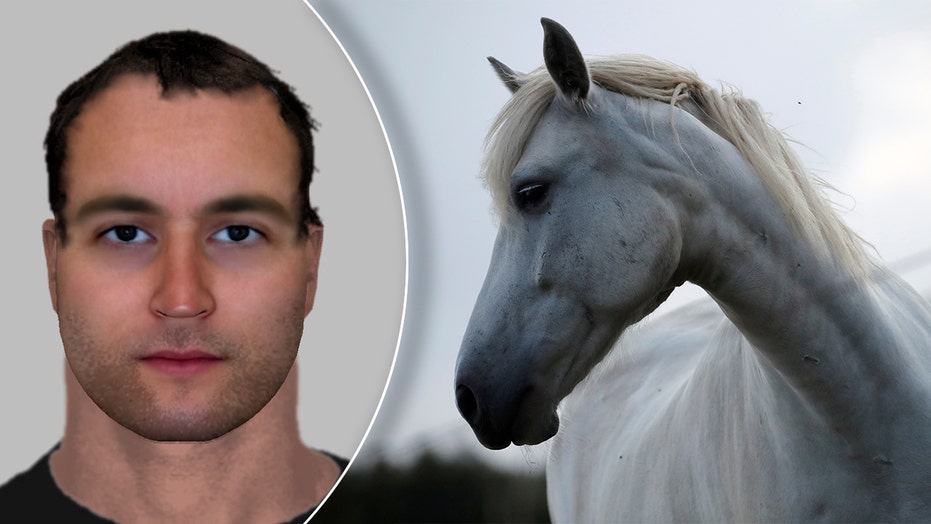 French police searched Sunday for two suspects wanted in a spree of gruesome horse mutilations that has shocked the county.

Forty cops descended on a small town near Dijon where a horse was attacked Sunday morning, the BBC reports.

Dozens of horses have been killed or maimed in the attacks in pastures across the country since February. Up to 30 attacks have been reported.

In the latest incident, the horse's owner called Losne police at around 2 a.m. local time Sunday after seeing lamp lights in his meadow, the BBC reported. 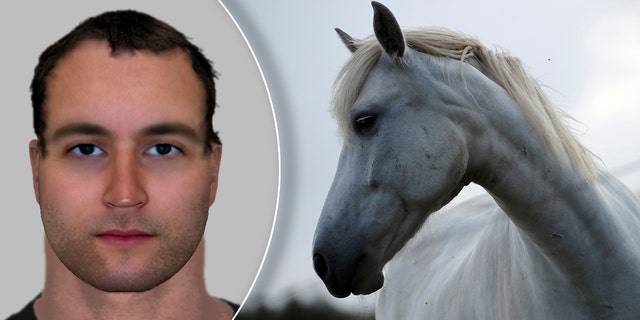 The Dijon prosecutor's office told local media that the horse had been injured in its flank, although the injury was not very severe, according to the BBC.

The owner's horse exchanged punches with two men who fled into a cornfield, the Bien Public newspaper in Dijon reported.

"There is just a scratch and not sure whether it was made by a stab," Angelique Berger, the owner of Losne horse boarding house told the paper.

The police search included K-9s and a helicopter.

Police from the Burgundy region released a composite sketch last week of one of the suspects.

Serge Lecomte, president of the French Equestrian Federation has condemned the attacks, the BBC reported.

"It is cruel savagery of a kind we have rarely seen before," he said. "Is it a cult? Cruelty towards animals is the precursor to cruelty towards humans."