A Florida sheriff praised a homeowner for standing his ground and shooting an attempted home invader on Wednesday.

“The homeowner did exactly what he should have,” Polk County Sheriff Grady Judd told WFLA-TV after a man in Lakeland, Florida shot an intruder in his home. 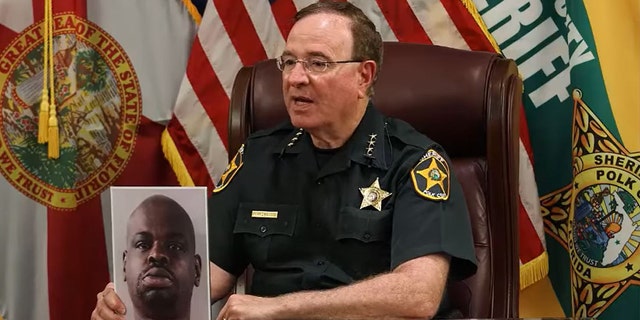 “He had a gun, he knew how to use it, it was loaded, and he shot him a lot,” Judd said. “He gave him an early Christmas present. Only Santa Claus gets to come in your house — and Santa Claus is invited.”

According to police, the homeowner says an intruder tossed a flower pot through the glass French doors of the home in an attempt to gain entry from the back porch. The homeowner then shot the intruder three times. 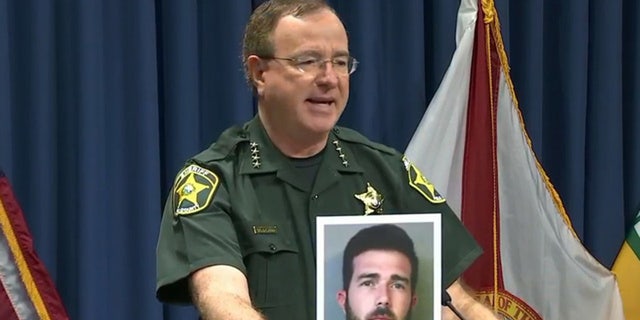 Police arrived on the scene and found 42-year-old Steven Stillwell shot on the living room floor. Stillwell was rushed to the hospital and was in critical, but stable condition.

“I’m proud of our homeowner for defending himself,” Judd added. “It’s called a ‘Castle Doctrine.’ He has the right to protect himself and his home from unknown intruders.” 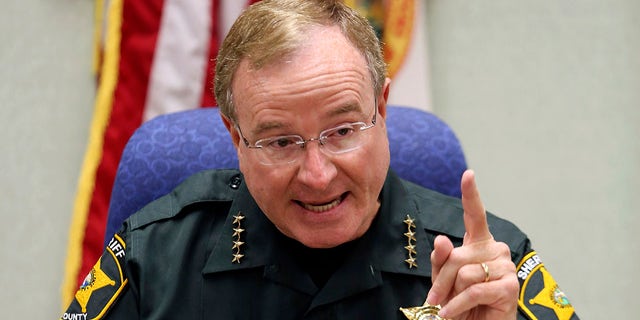 Sheriff Grady Judd speaks about the arrest of Pastor Terry Jones during his press conference at the PCSO Southwest District substation in Lakeland, Florida in a file photo.
(REUTERS/Pierre DuCharme)

The homeowner’s name has not been revealed since the sheriff’s office considers him a victim.

The sheriff’s office says the incident is under investigation and criminal charges are pending against Stillwell who has a lengthy criminal record.