He was fast and furious!

A Florida driver posted wild dashcam footage of himself firing a gun at another motorist through his windshield — after the men got into a fight while zooming down a busy highway.

Marco Mazzetta insisted he opened fire in self-defense on Highway 417 near Orlando on Sept. 23 after the other driver cocked a pistol and pointed it at him, according to WESH TV.

“I’m not a fan of guns; I’m a fan of not getting shot. I know this video doesn’t capture my smartest moments but I hope any idiot criminal with a gun watching thinks twice before loading, brandishing and aiming their firearm at someone over a traffic infraction,” said Mazzetta, who posted the video on YouTube.

The in-car footage shows the other motorist driving aggressively close to Mazzetta, prompting him to hit his brakes. The motorist then tapped the back of Mazzetta’s car, sped up — and pointed a pistol at him, Mazzetta said.

Out of fear of being shot, Mazzetta said, he then fired several rounds out the window of his ride in the other driver’s direction.

The Florida Highway Patrol warned of the dangers of fighting with other drivers on the road. 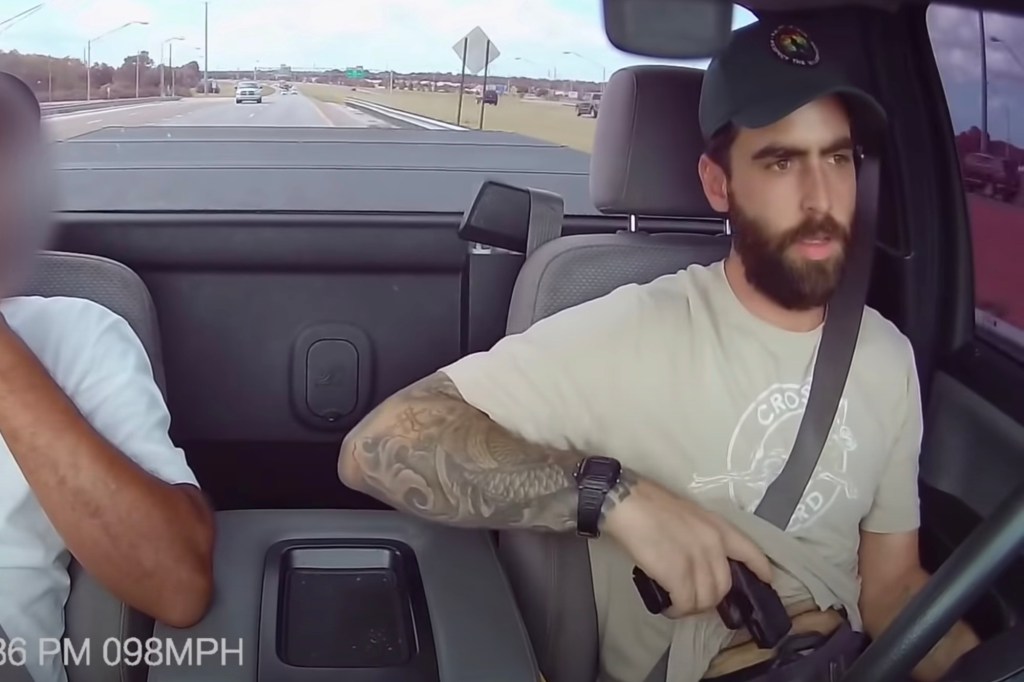 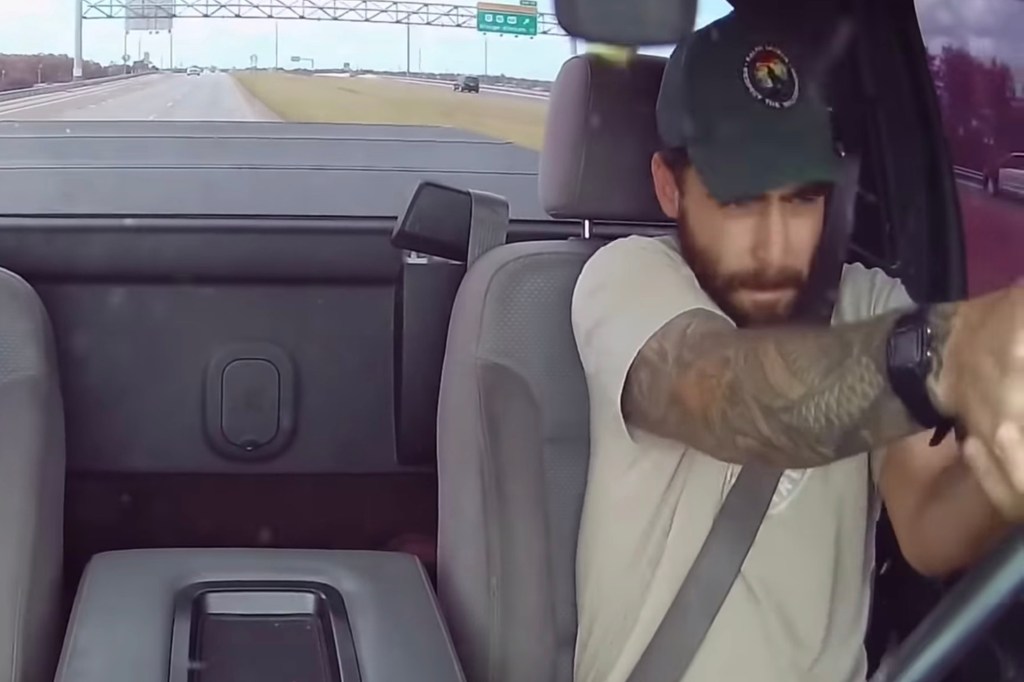 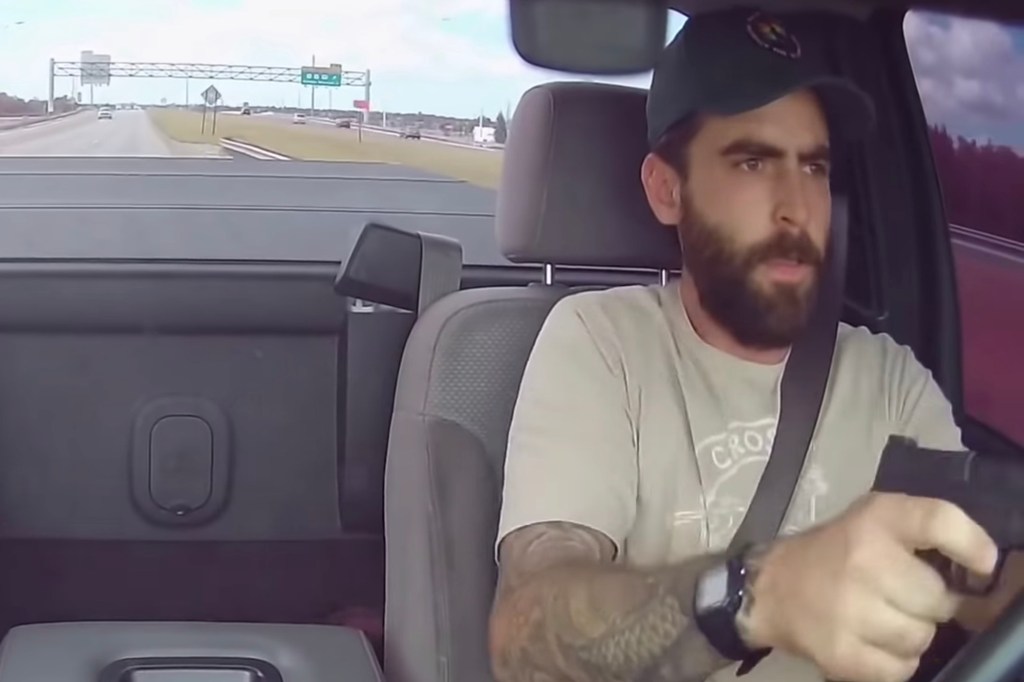 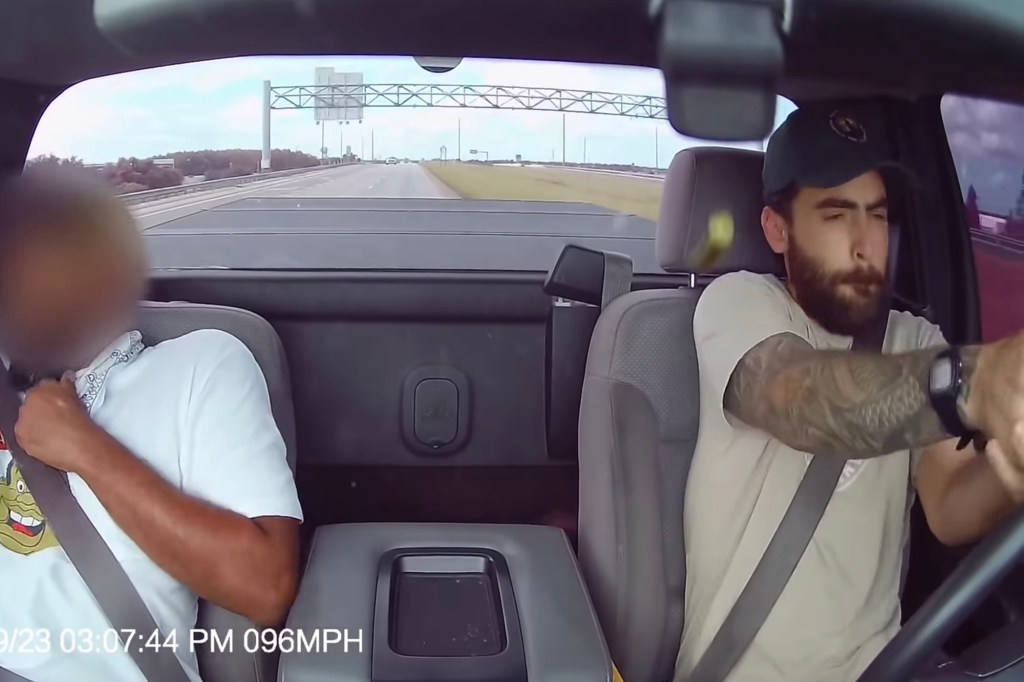