A FEMALE ISIS suicide bomber blew herself and her own baby up as security forces closed in on a known hideout, Tunisian authorities say.

During counterterrorism operations in a mountainous zone in struggling interior provinces of Tunisia, the suspected jihadi bride denoted an explosives belt after forces killed her husband, it is reported. 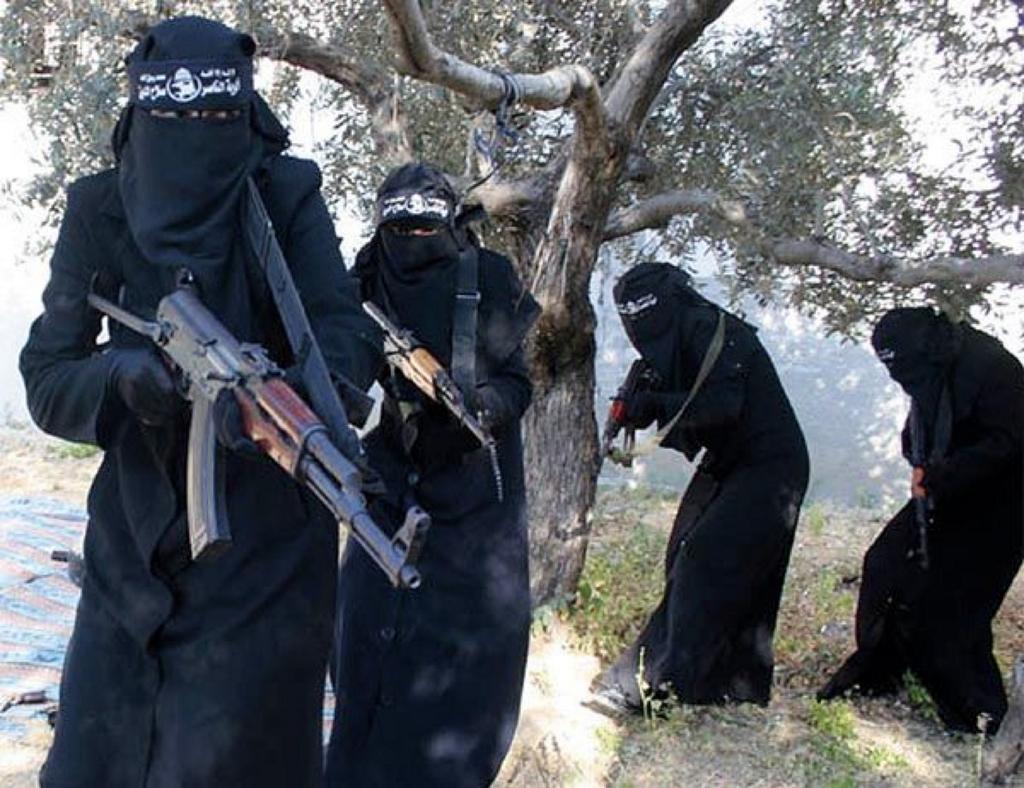 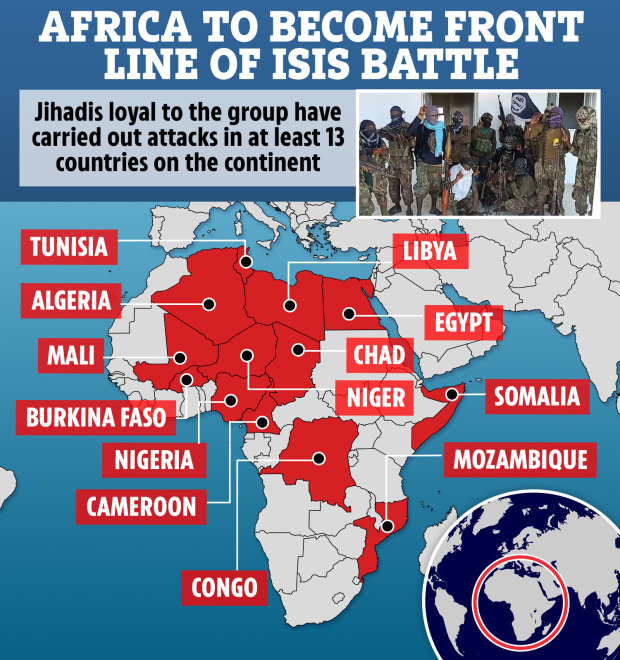 Tunisian squads were tracking an extremist group in the Mount Salloum area of Kasserine province during one operation when they killed the suspected jihadi.

His wife then blew herself up by activating a suicide vest, a statement from the Interior Ministry said.

The explosion killed her baby, who was in her arms, while an older daughter also reportedly at the scene survived.

Authorities said it was the first time they had reported the presence of a woman among the jihadis taking refuge in the area.

The brigade pledged allegiance to the Islamic State group and is believed to be behind several attacks in Tunisia in recent years.

It comes as experts have warned Africa looks set to become the new frontline in the war against ISIS in the wake of the Mozambique bloodbath. 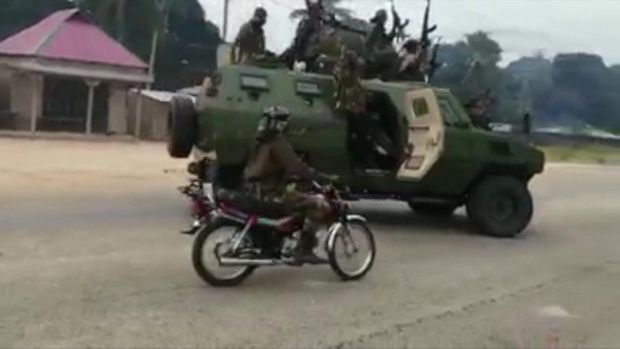 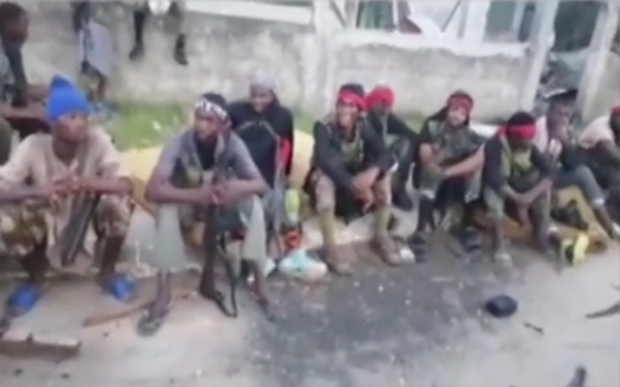 An attack on foreign contractors attempting to flee the town of Palma after coming under attack has left at least 50 people dead with Brit Phil Mawer among those missing.

SAS troops have deployed to Mozambique to hunt for Mr Mawer, who is in his 50s and from Somerset, and they have reportedly been handed a body for identification.

The attack is the latest in a series of atrocities carried out by ISIS fanatics in the African country, which has prompted the US to send its special forces there.

Elsewhere, British soldiers are in west Africa, where ISIS is attempting to set up a new caliphate while 5,000 French soldiers are involved in ferocious firefights against jihadists. 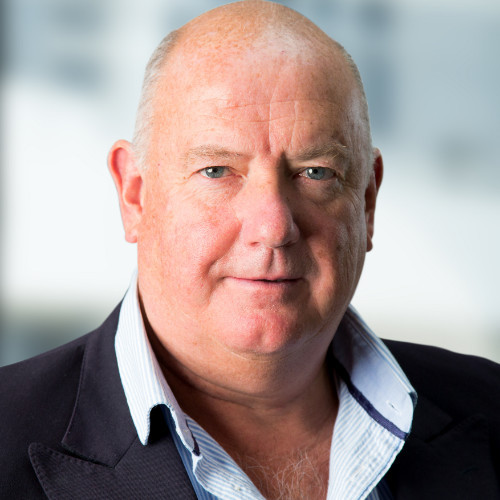 At least 13 countries in the continent have experienced ISIS attacks in recent times.

French expert on jihad Olivier Guitta, from Global Risk Consultancy warned: “Africa is going to be the battleground of jihad for the next 20 years and it’s going to replace the Middle East.”

Thousands of troops are also engaged in the struggle to beat back the jhadists.

At the end of last year, the Pentagon warned ISIS is taking over swathes of Africa like it did in Syria and Iraq with "staggeringly brutal" tactics.

ISIS-linked jihadis have been beheading their prisoners and taking women as sex slaves in Mozambique's forest.

Meanwhile, the West is facing the dual threat of ISIS and al-Qaeda as the terror cults plot their comebacks to launch attacks on the free world, US officials say. 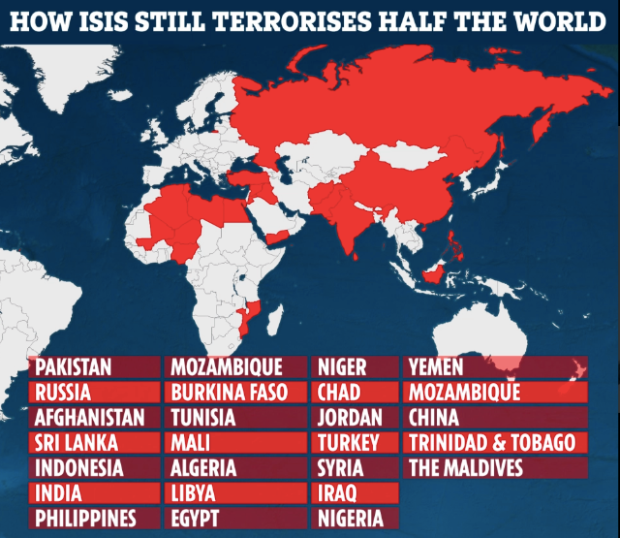 Both extremist groups are reportedly rebuilding in Syria and Afghanistan as the globe battles the Covid pandemic.

ISIS militants are smuggling £100million into Syrian jails packed with brainwashed fighters ready to bust out and create the second incarnation of the caliphate, US officials say.

Meanwhile al-Qaeda is regaining power in Afghanistan under the protection of the Taliban along the border with Pakistan.

According to the Mirror, the group's leader Ayman Zawahiri may have forged a close relationship with the Taliban – an Islamic fundamentalist group which is still waging war against western forces.

The US Treasury believes Taliban groups have discussed joining forces with militants funded by al-Qaeda – the sick group which carried out the 9/11 attacks on American soil.

This is despite Donald Trump's administration claiming to have brokered a peace deal with the Taliban last year.

The resurgence of ISIS and al-Qaeda reportedly increases the threat of major terror attacks on Western countries.