WITH Election Day behind us and no updates on a second stimulus package, the failure to deliver another relief bill by the end of the year means millions of Americans will lose several unemployment benefits.

In March, the CARES Act provided much needed financial assistance to Americans who were left either unemployment or suffering financially due to the Covid-19 pandemic. 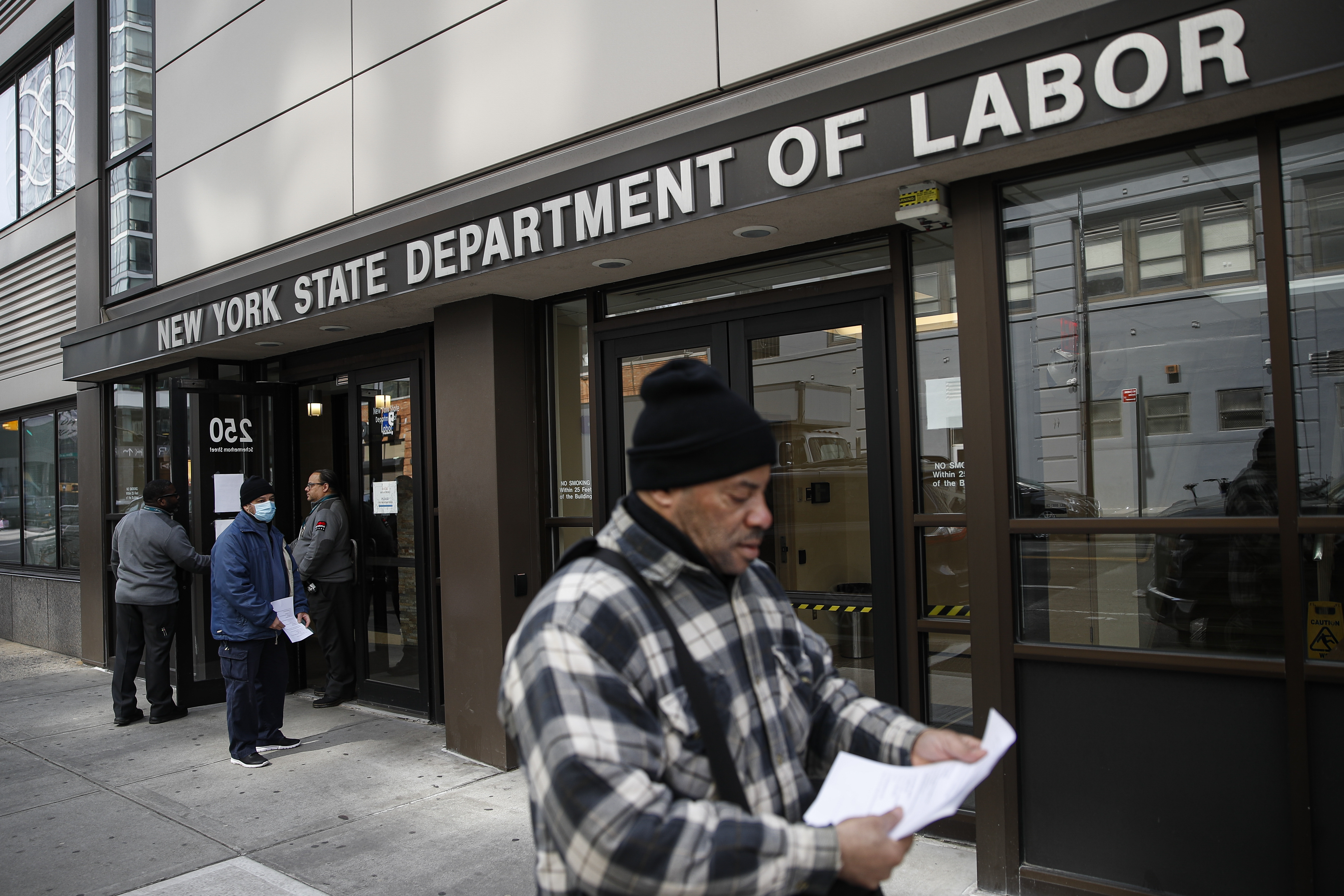 Many of the acts features have since expired including the $600 unemployment bonus, which ended in July, and if no relief bill is pass by Dec. 31, 2020 more programs will end.

Individual states handle unemployment claims by determining if a person is eligible, and how much they’ll receive and for how long.

The benefits vary from state to state, but the CARES Act extended the duration of the benefits from 26 weeks to 39 weeks.

However, on January 1, those additional 13 weeks provided by the federal government will be gone. 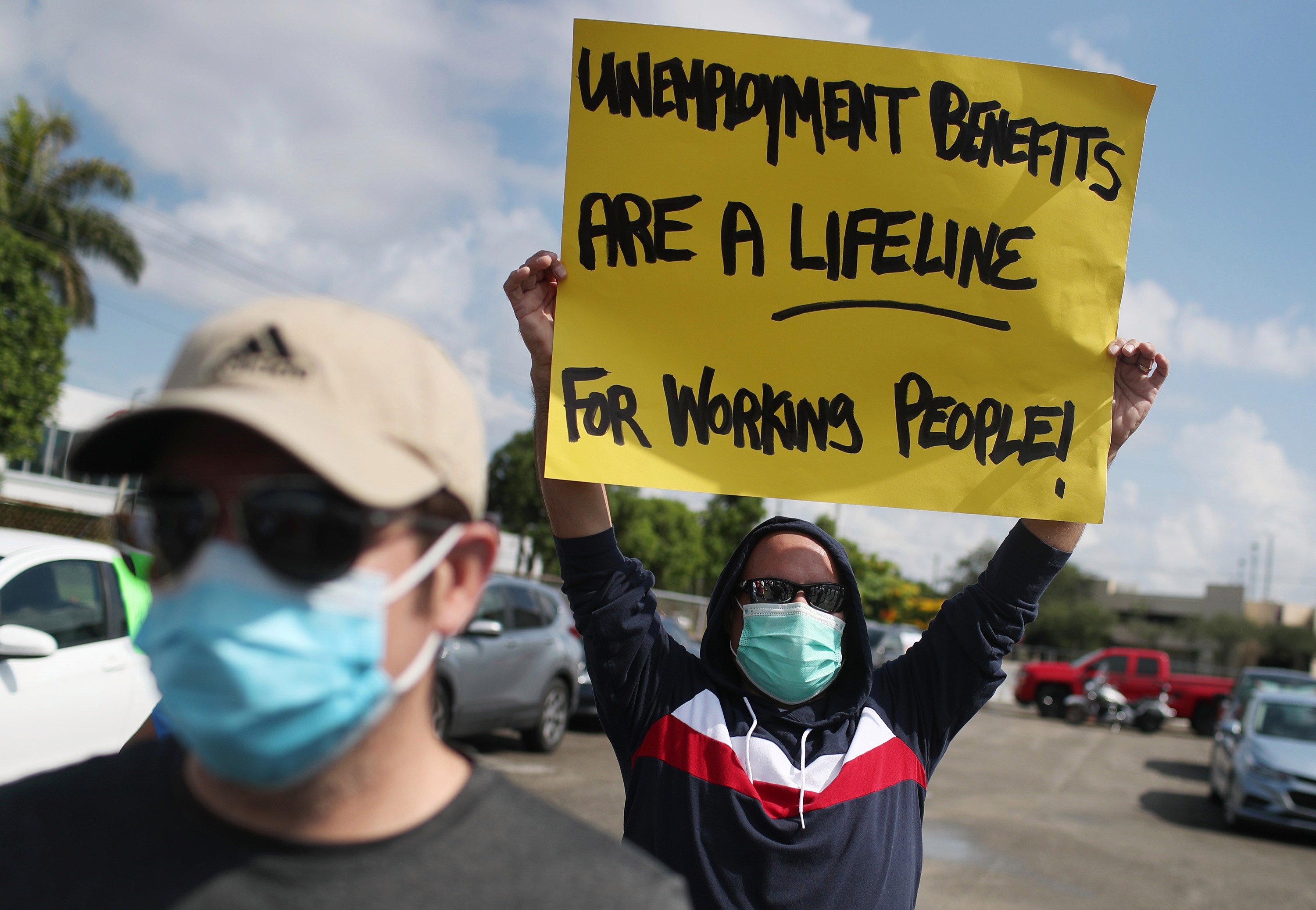 The Pandemic Unemployment Assistance program provided economic relief to those who typically wouldn’t qualify for unemployment.

Self-employed workers, contractors and gig workers all fell under this category.

However, the PUA is set to end on Dec. 31 and if the federal government doesn’t extend it – it will be up to the states to determine they can step in at the start of the New Year.

Unemployment benefits of $300 per week

President Donald Trump signed an executive memo to provide Americans with an extra $300 unemployment benefits after the $600 bonus expired on July 31.

However, all but eight states have exhausted the six weeks of extra funding.

As of October 24, the following eight states have continued to provide the $300 extra weekly funds to unemployment recipients.

The CARES Act provided limited protection on evictions by only focusing on homes backed with a federal mortgage loan or households that received some type of federal assistance.

The Center for Disease Control expanded the protections in September and called for a halt on evictions.

However, the order by the CDC did not cover more household, which included renters in 43million households.

The protection is set to expire on Dec. 31. 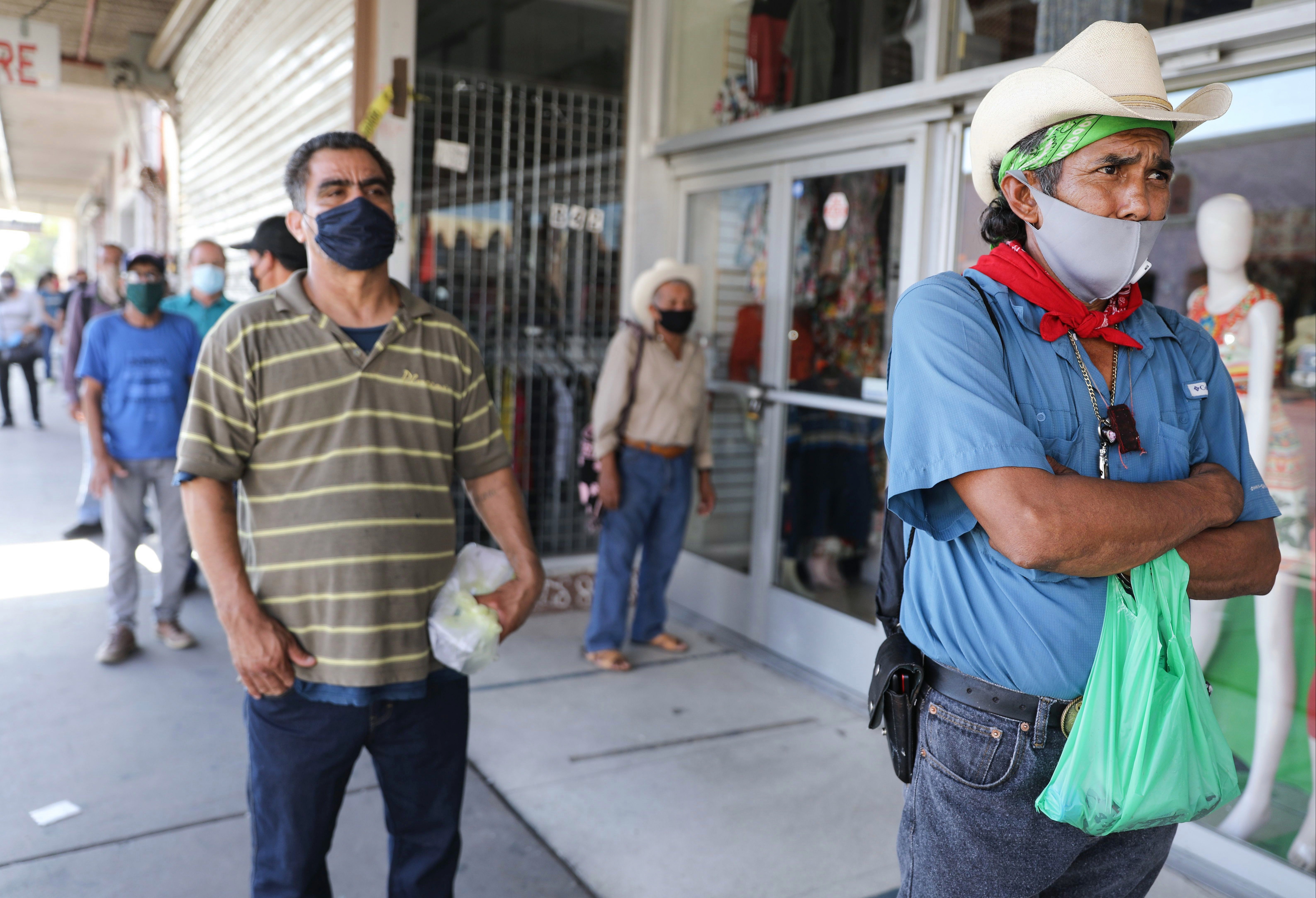 Students who are paying off their student loans also received a break from the CARES Act.

The plan allowed students to defer their loan payments, without the accrual of interest, until the end of September 2020.

In August, President Trump extended the deferment until Dec. 31.

So on Jan. 1, loan servicers will once again be able to charge interest on those loans and students will have to find some way to continue paying them.