A FORMER University of Miami has pleaded not guilty over the death of his teammate Bryan Pata.

Rashaun Jones, 35, of Lake City, was arrested last month on a first-degree murder charge. A second-degree murder with a weapon charge has also been formally filed. 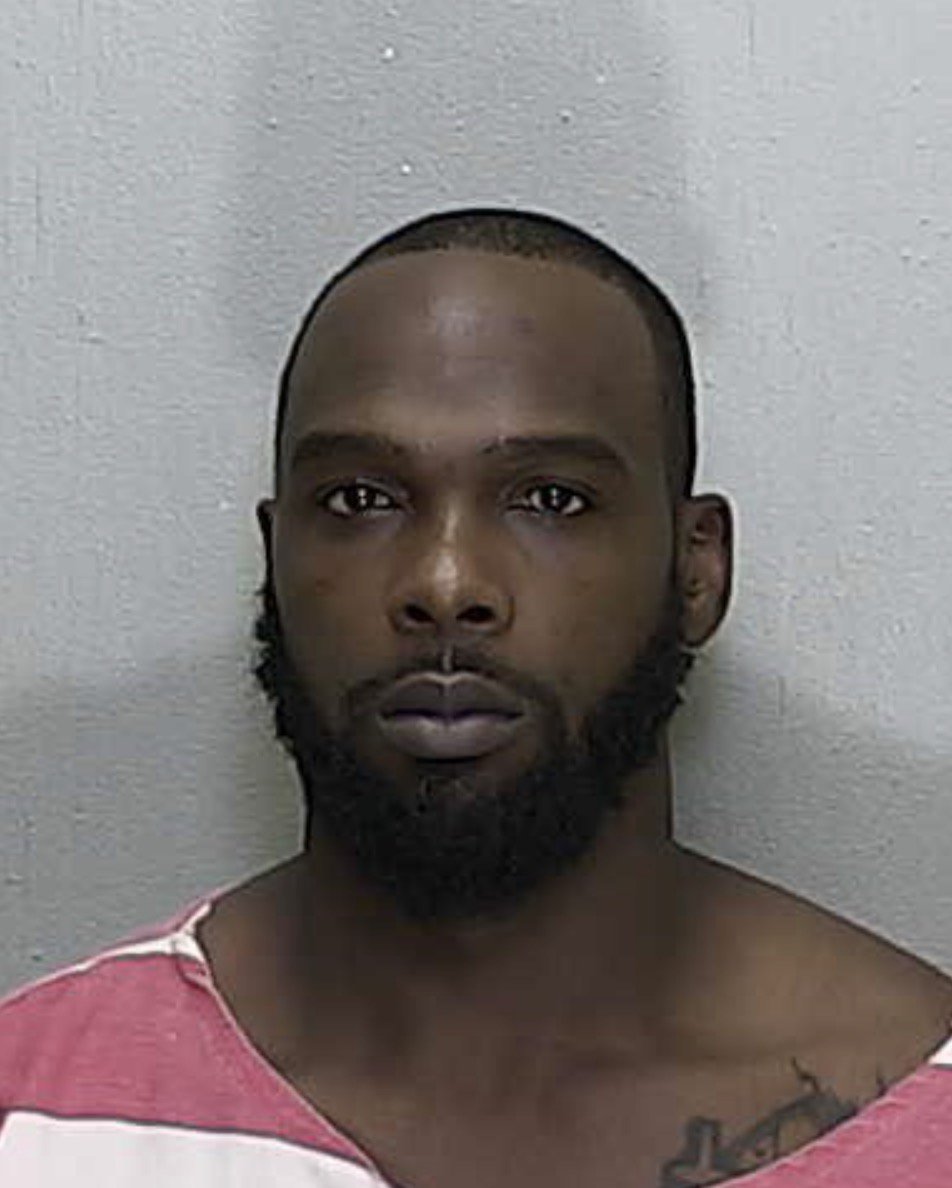 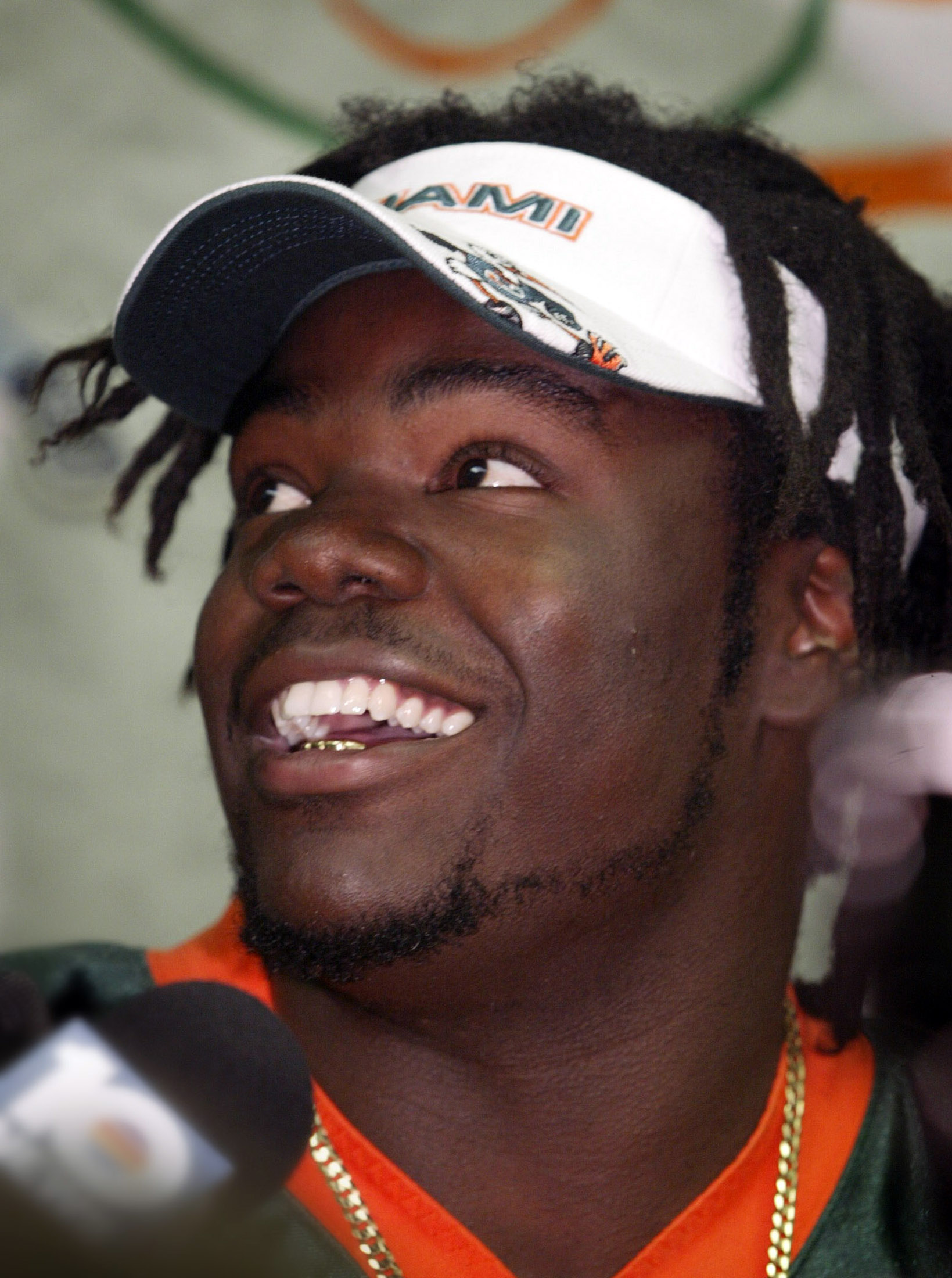 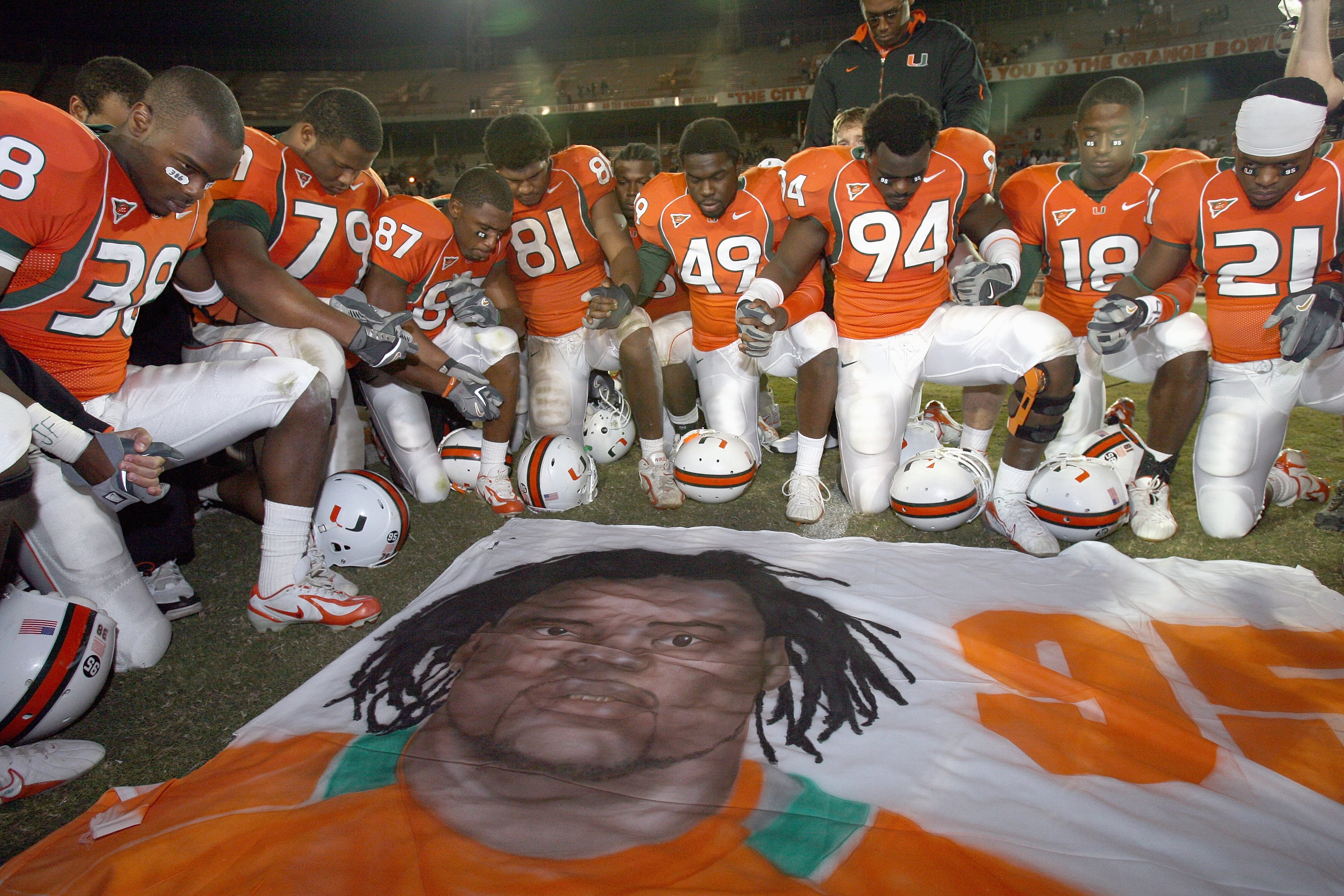 Defensive lineman Bryan Pata was shot dead in 2006 after he was hit in the back of the head.

He was killed in the parking lot of his apartment complex a couple of hours after football practice.

The lineman was buried in the suit that he was planning to wear to the NFL draft.

On Friday, Jones pleaded not guilty to murdering the star through his defense attorney. The star was not present for the hearing.

It didn’t appear to be a robbery, since the killer didn’t take the cash Pata had in his pocket or the Infiniti SUV with the personalized plates that he was driving.

Jones had once dated Pata’s girlfriend Jada Brody and the two had fought prior to the shooting, The Miami Herald reported.

Hailing from Lake City, Florida, Jones was recruited by the University of Miami after attending Columbia High School South.

Jones had six offers to play college football and chose the University of Miami in 2004, earning a spot on the team.

He was a liberal arts major at the university and played in 12 games over two seasons.

On the day of the shooting he is said to have changed his phone number, ESPN reports.

He is also said to have asked another student “to borrow money to go out of town.”

Prior to his arrest Jones told the outlet: "I know I ain’t had nothing to do with it."

"Even if we got a thousand tips and only one was the one that actually put the pieces together, that's what it took, and that's exactly what happened in this case.