SENATOR Elizabeth Warren calls for all military bases named after Confederate generals to be renamed, saying they are not named for heroes but for traitors.

Among the several bases Warren called out was Fort Hood, Fort Lee and Camp Beauregard. 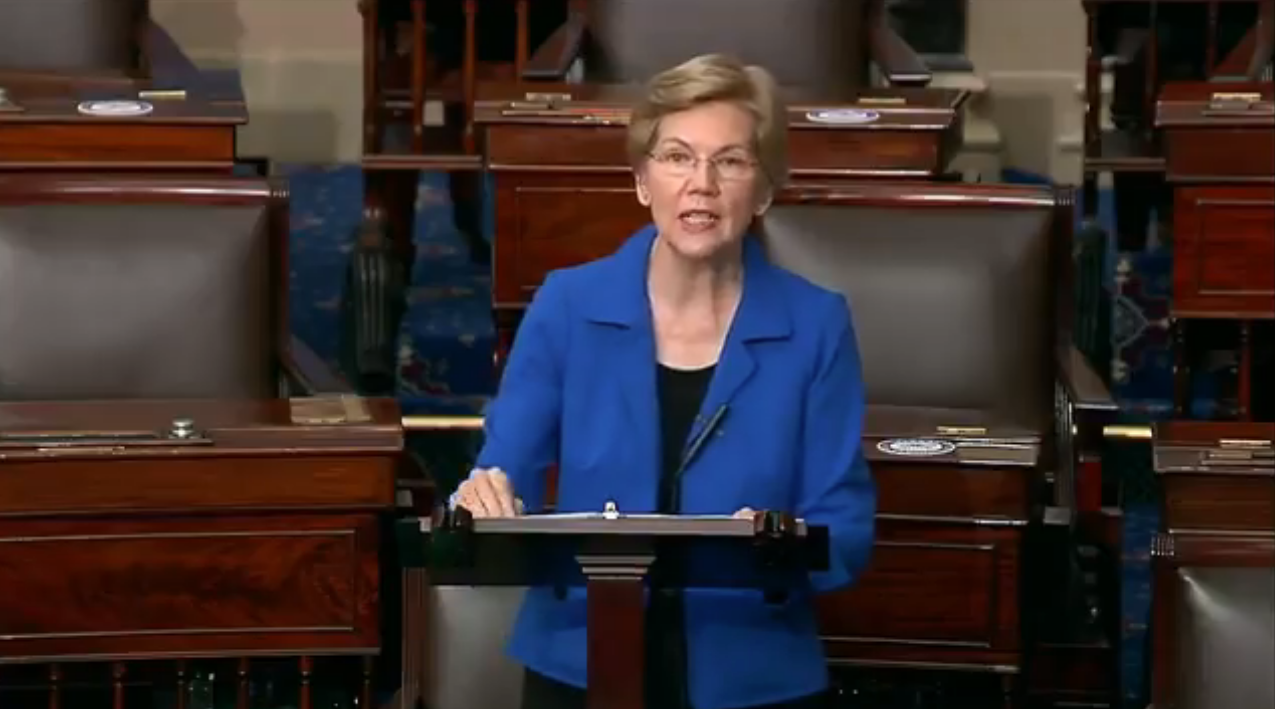 She noted that these bases were not named right after the Civil War but decades after during the Jim Crow era in an effort to back white supremacy. 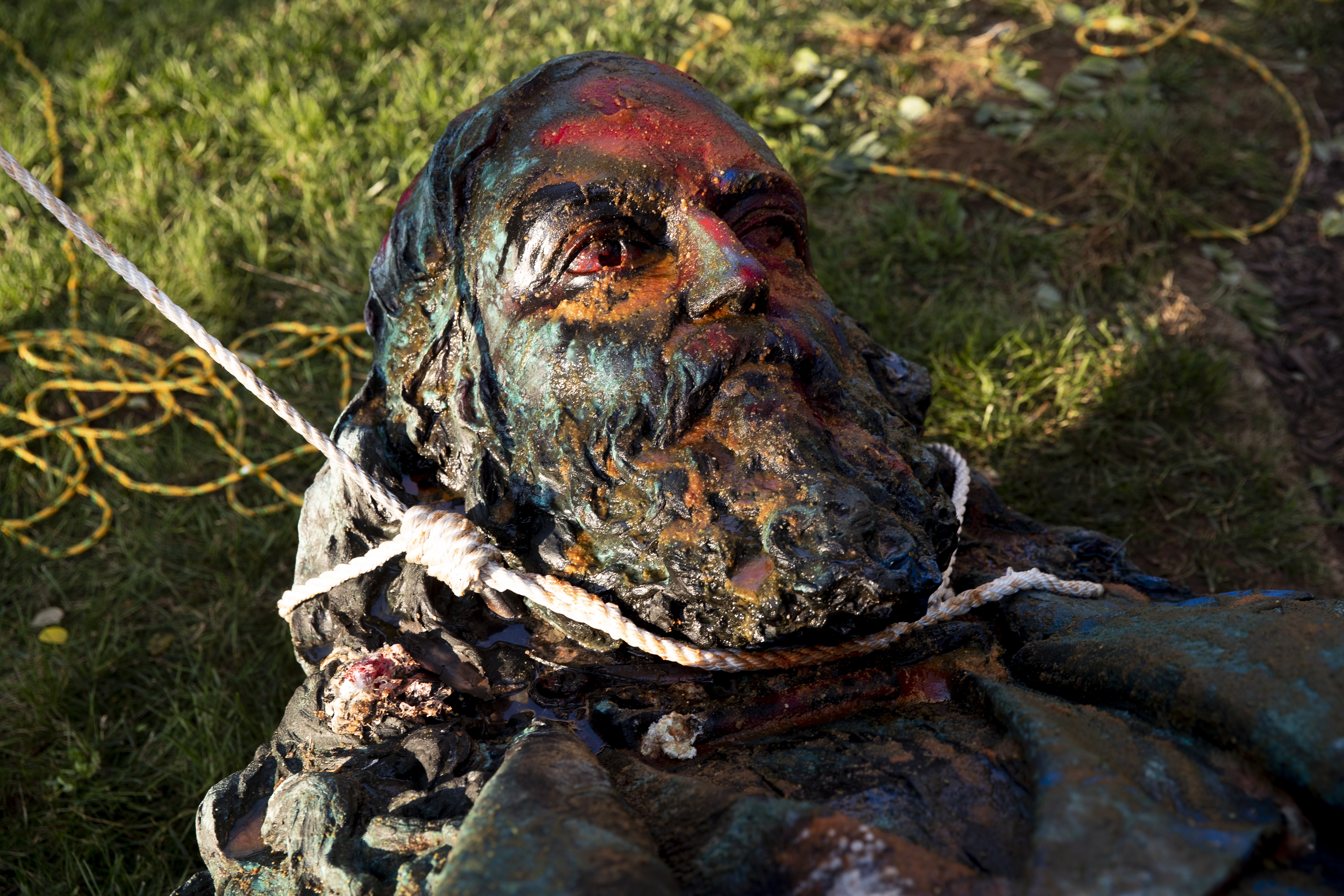 "After years of resistance and denial, the Department of Defense is finally recognizing it is time for our military to Stop paying homage to individuals who betrayed the united states and who took up arms against it to defend slavery," Warren said.

To those who complain about removing these names, Warren believes they "ought to learn some history themselves."