A WOMAN has been shot by police after opening fire near a ticket desk at a Dallas airport on Monday.

Texas' Dallas Love Field Airport descended into chaos after shots were fired inside the building as officials quickly evacuated travelers. 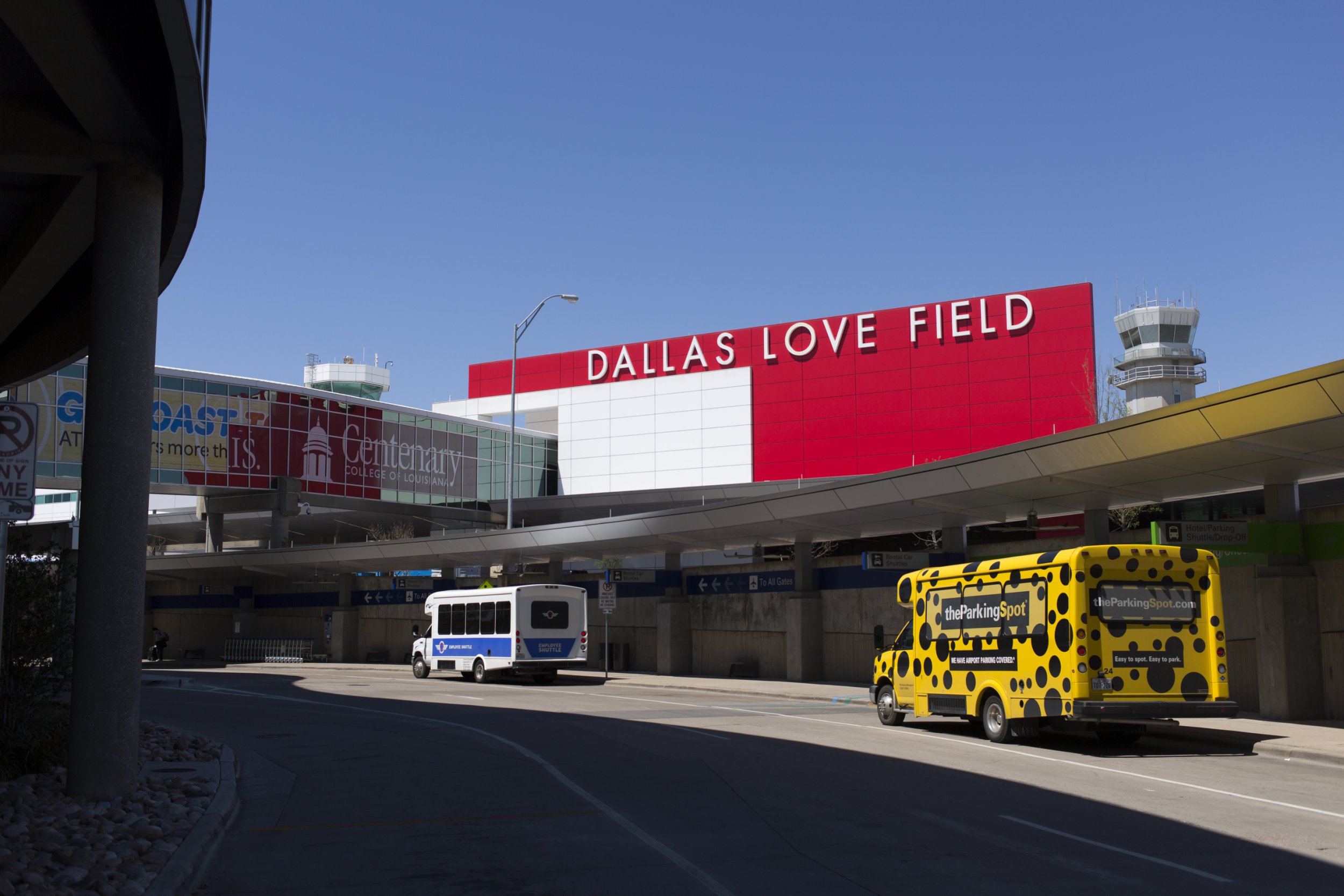 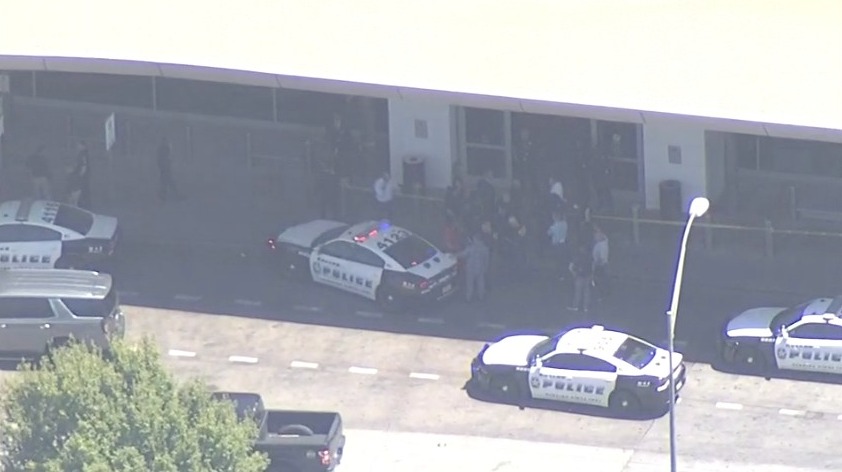 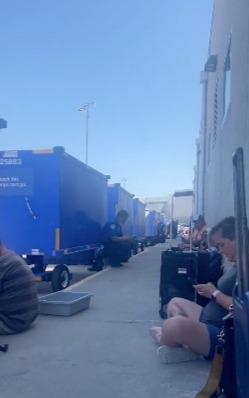 Dallas police said at about 10.59am a 37-year-old woman was dropped off at the airport, walked inside the terminal and went into a restroom near the ticket counter.

Cops say the unidentified woman then came out of the bathroom with a hoodie, armed with a firearm and began firing multiple shots at the ceiling.

A Dallas police officer who was at the scene returned fire and struck the suspect.

The woman was arrested and taken to a local hospital for treatment.

Read more in The US Sun

Dallas PD is investigating the woman's motive. The extent of the woman's injuries has not been disclosed.

Photos shared on social media showed several passengers outside the airport after "getting rushed out".

A video shared on Twitter showed a crowd of passengers crouching behind seats at a gate's waiting area.

I need to know why my beautiful baby daughter died, says Lauren Goodger

In a phone interview with NBC 5, Geron said he and his family were going through a TSA checkpoint when they heard a "number of shots" near the ticket counter area.

The former police commander said he quickly grabbed his children and applauded TSA agents for their swift response in shuffling travelers into secure areas.

He told the outlet TSA then got word that "the shooter was down," and they were evacuated out of the airport.

The Federal Aviation Administration issued a ground stop at the airport.