A WOMAN, 47, who died on a roller coaster tore an artery and suffered internal bleeding from the force of the ride, according to an autopsy.

Dawn Jankovic was found unresponsive after riding "The Voyage" ride with her teen son at Holiday World & Splashin' Safari park in Indiana on June 4. 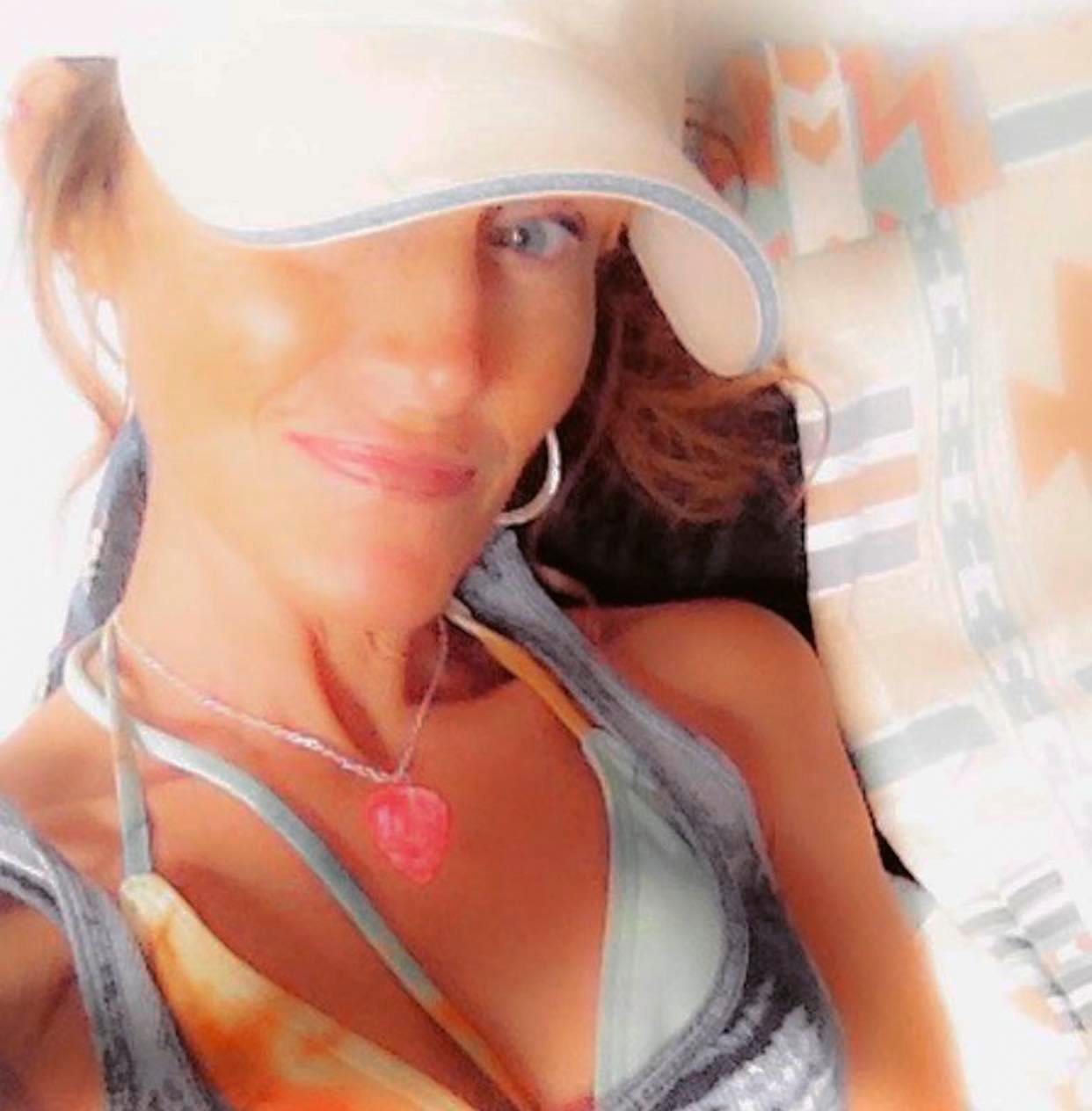 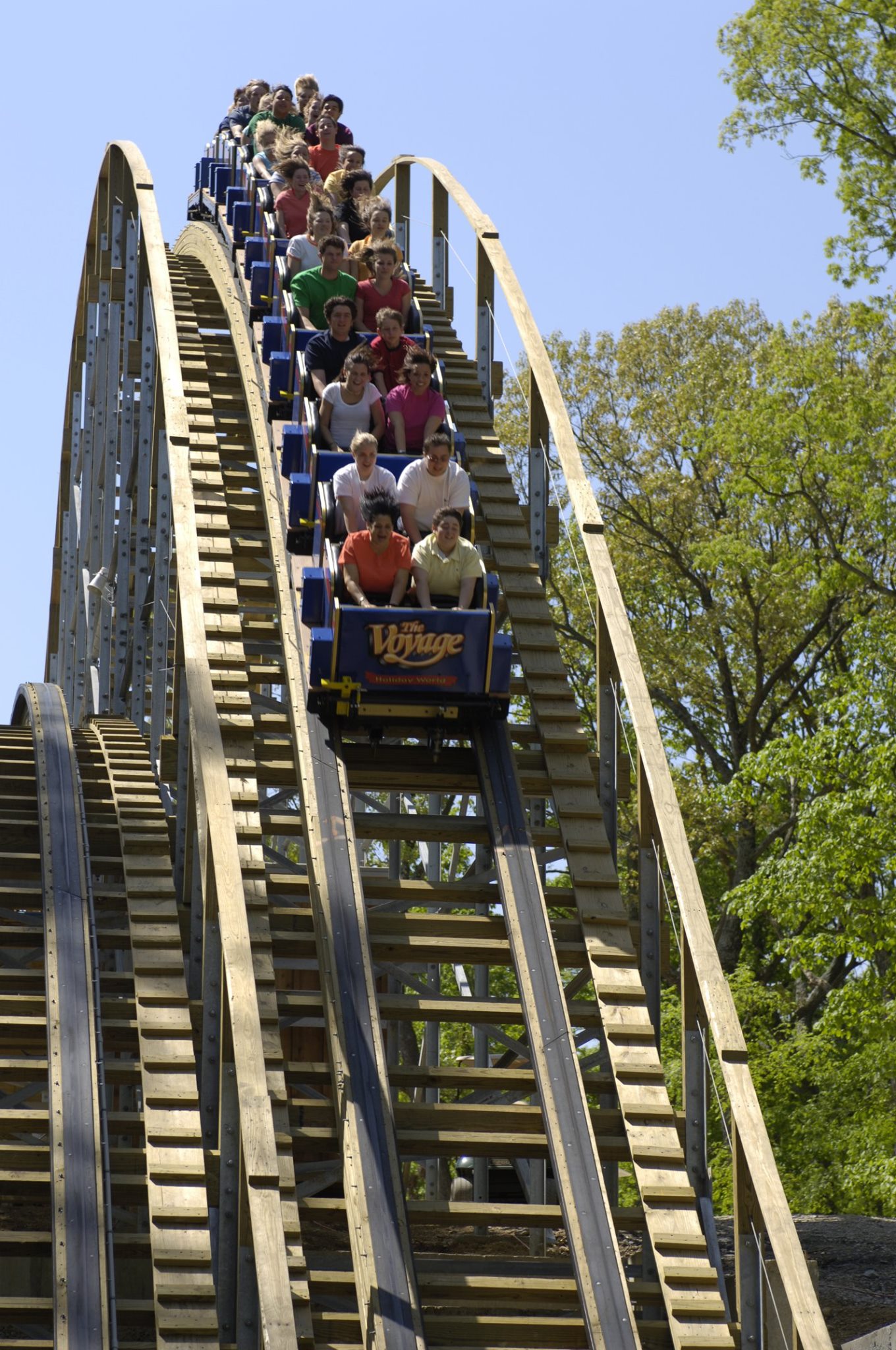 The Ohio woman later died at a hospital, but her cause of death was not known until an autopsy report was released on Wednesday.

In the report, Dubois County Coroner Katie Schuck ruled that Jankovic's death had "nothing to do with the ride itself, but it basically was just the force," according to The Indianapolis Star.

The coroner listed her cause of death as a combination of severe internal bleeding, the tearing of an artery, and force from the roller coaster

The force of the ride apparently caused an avulsion of the right internal thoracic artery.

Holiday World & Splashin' Safari park closed The Voyage ride after Jankovic was found unresponsive "out of respect for the family." 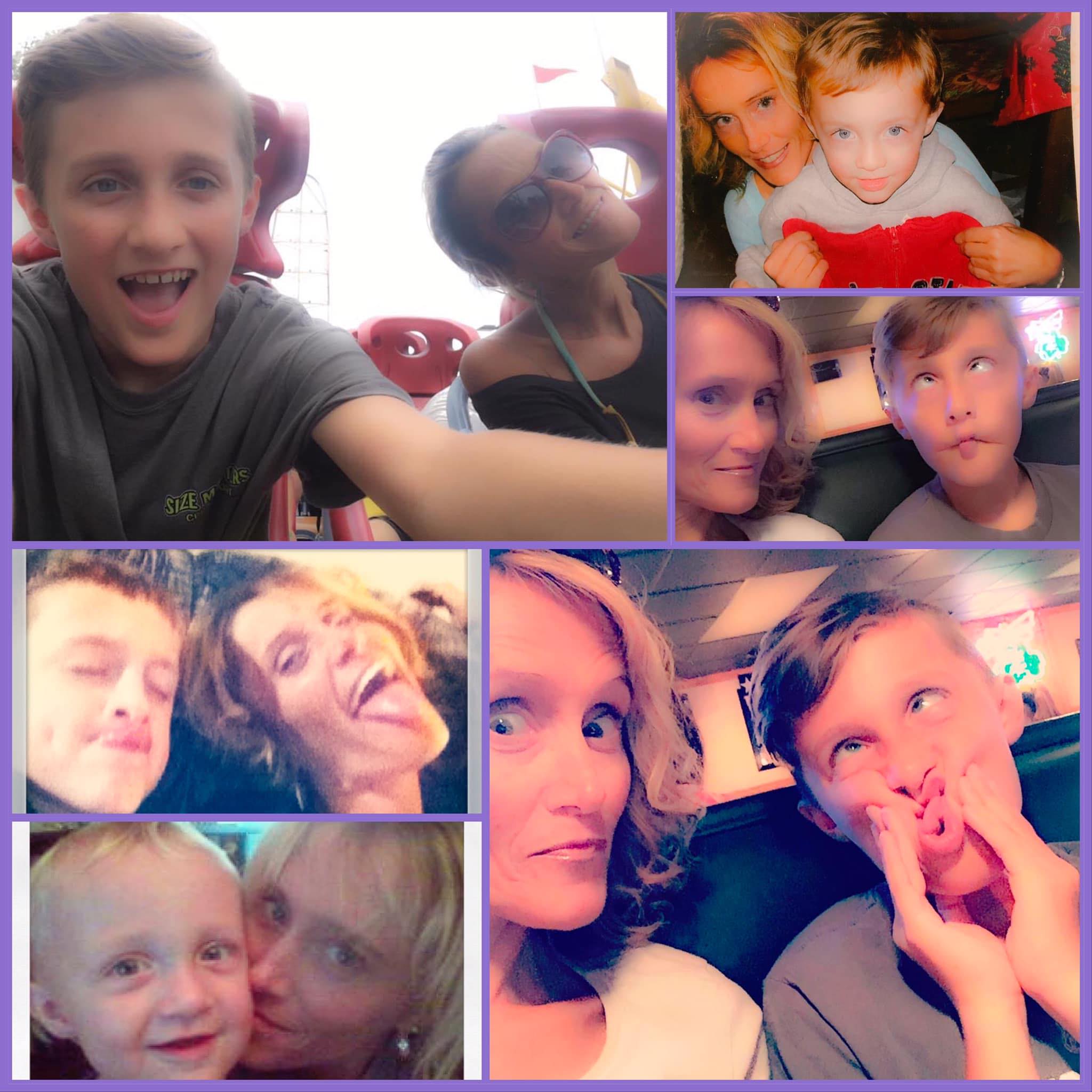 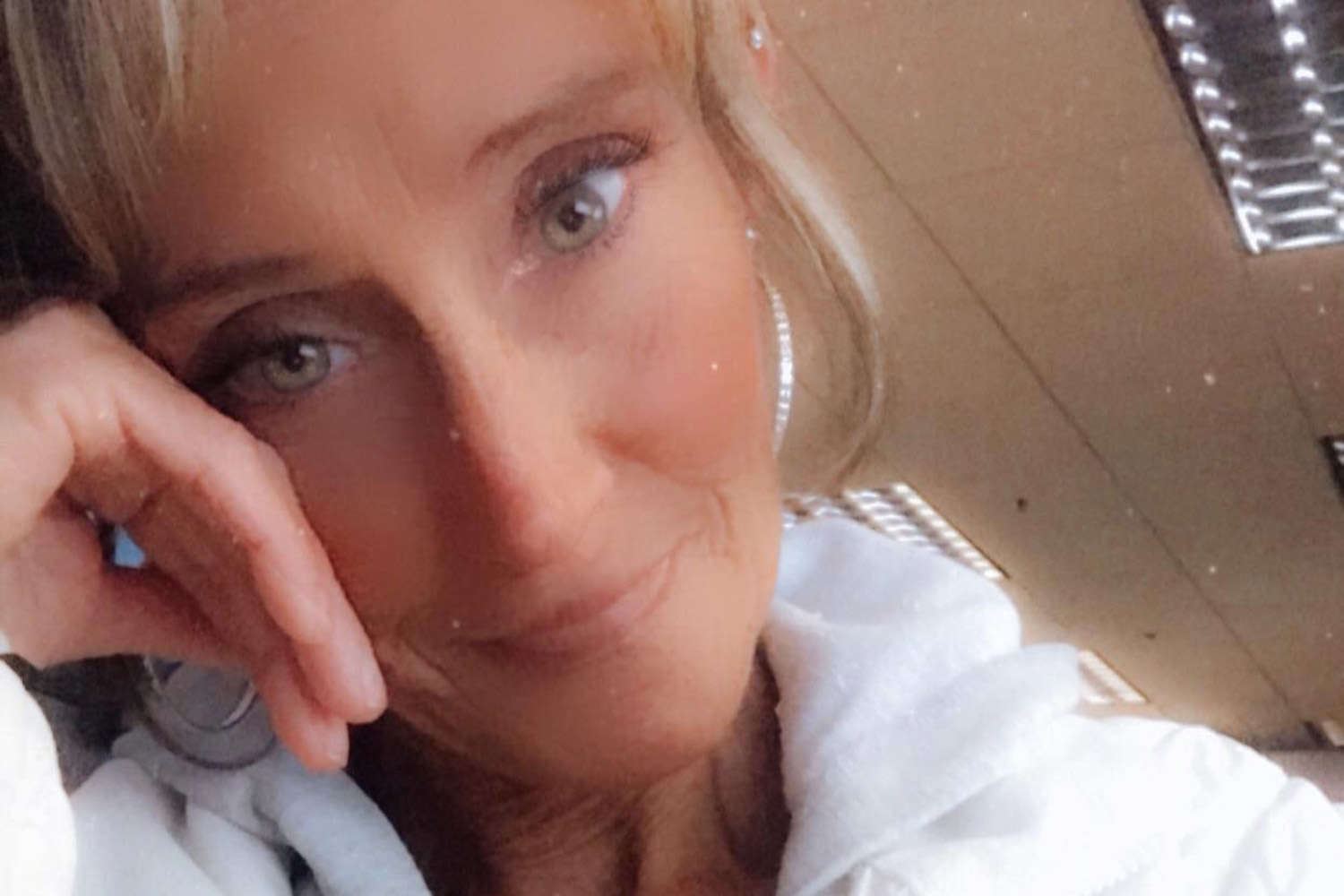 However, the park has since announced that an inspection of the roller coaster was performed, and "it was determined that the ride operated as it was intended to."

The woman's 17-year-old son, Gunnar Merker, told Fox 8 that she was a "loving mom" and that she had been fine for the whole day before the tragedy on the coaster.

"She loved going to different places, parks, and all that," he said.

"She was a hard-working mom … She tried her best to support me in all different ways."

Gunnar's father, Gary, told the outlet that the mother and son loved going to amusement parks together.

"Him and her are both rollercoaster enthusiasts," he said.

"They go all over the place to different amusement parks. That was their thing."