A confidential document drafted by the country's Civil Guard said there was a "high probability" of isolated demonstrations and street disturbances over the coming months. 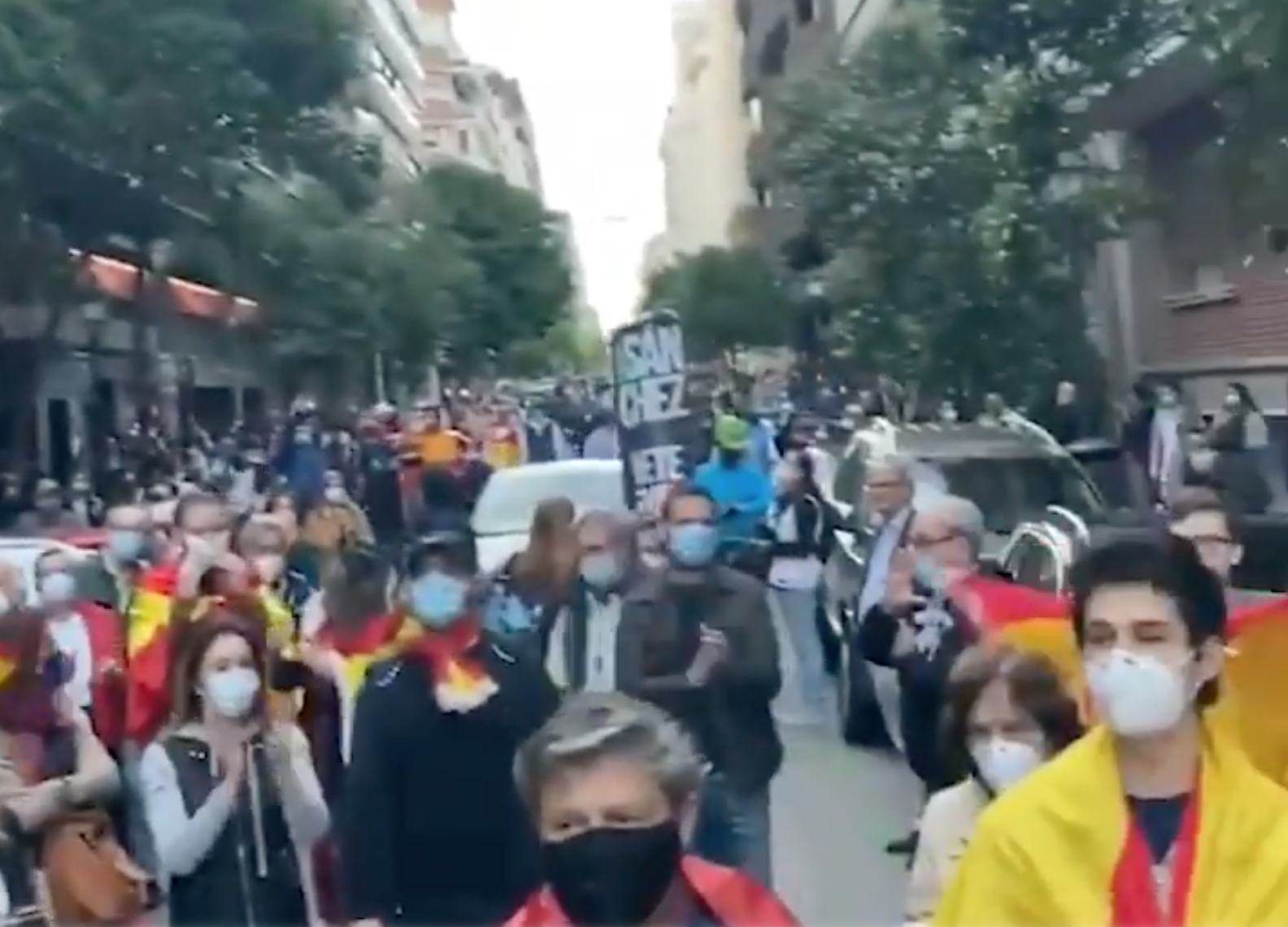 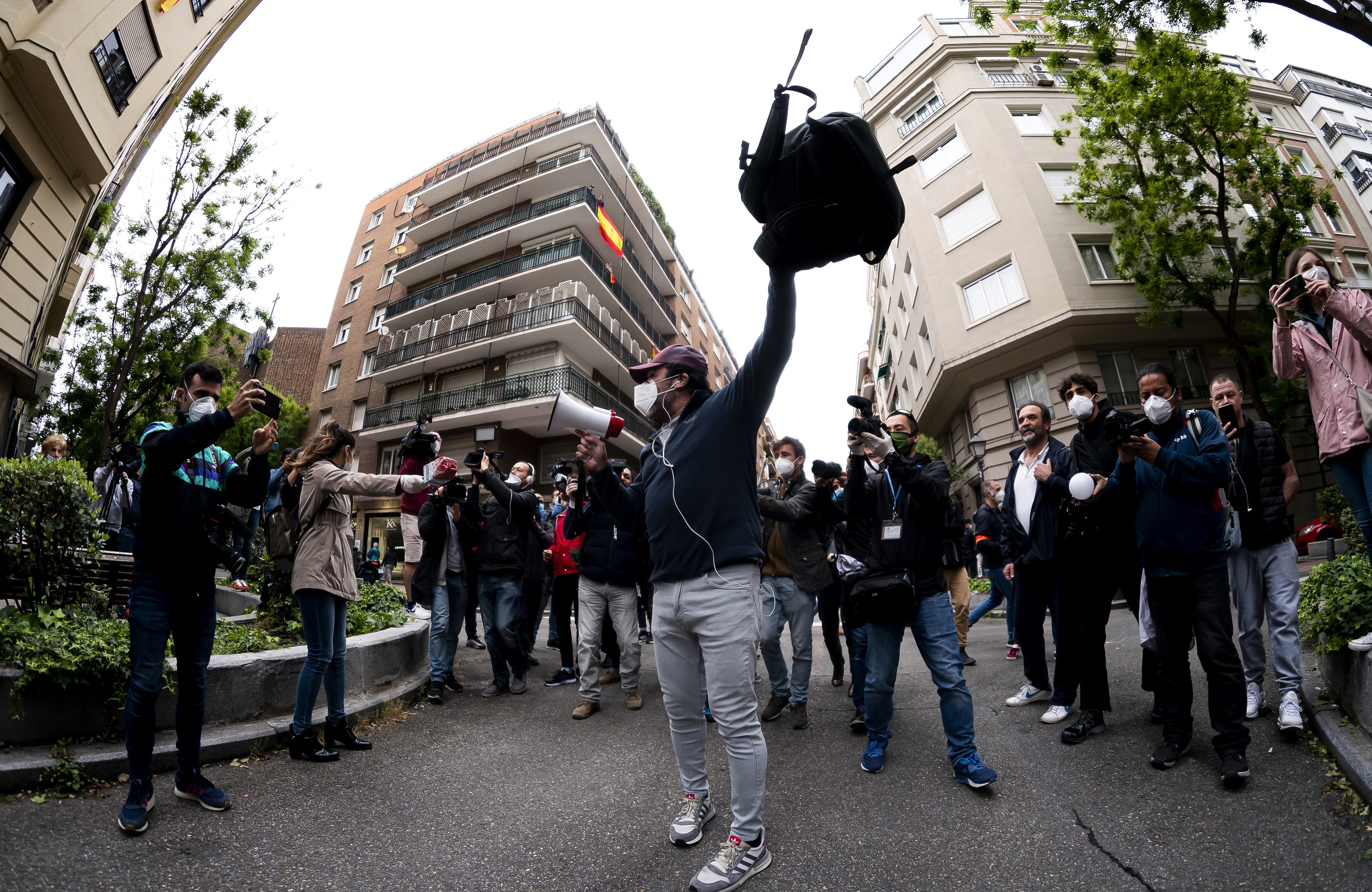 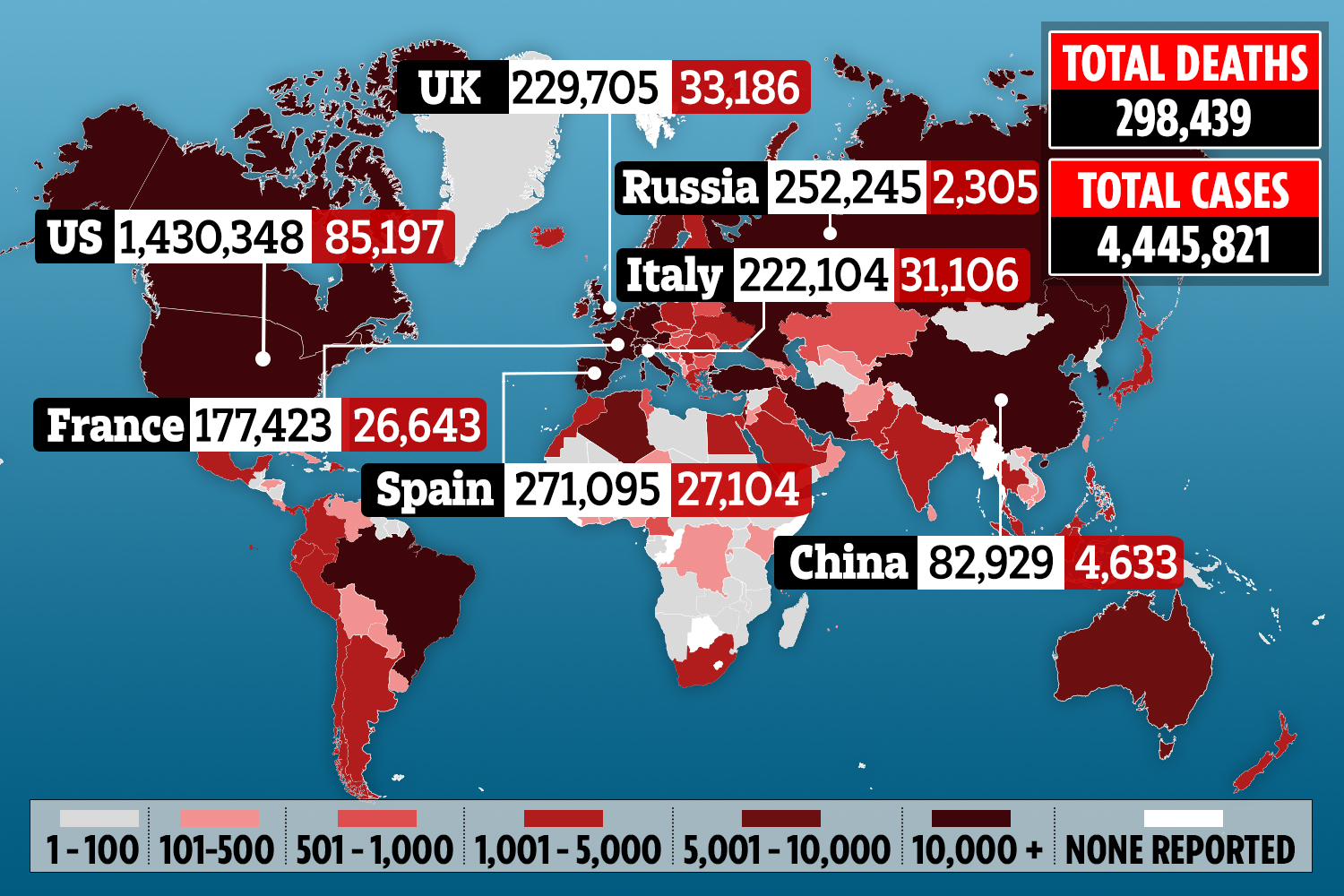 Restrictions on movement are now being eased in around 70 percent of Spain, but a full lockdown remains in place in parts, including Madrid and Barcelona, the country's two biggest cities.

The lockdown was first imposed in mid-March, as the virus outbreak was getting underway, but has been extended by two-week increments.

The process of lifting it is expected to last until late June, but recent weeks have seen protests staged by people opposing the lockdown and accusing the government of exploiting the crisis.

Footage from Madrid, where the majority of the protests have taken place, showed crowds of protesters occupying a major road bashing pots and bans, wrapped in Spanish flags, and holding signs critical of Prime Minister Pedro Sanchez.

The document from the Civil Guard laid out plans for security arrangements while the lockdown is being eased, El Periódico reported.

It warns of a risk of “acts of sabotage against critical infrastructure or buildings with ties to political parties”.

It also describes the possibility of “politically-motivated or separatist acts aimed at disturbing the peace.”

Among the people most likely to instigate unrest, it lists “people who have been affected by an ERTE [a temporary layoff scheme] or fired” and “production or services sectors that might consider themselves harmed by the ongoing restrictions and limitations”.

It also notes that the economic fallout from the coronavirus “will impact the most disadvantaged citizens, who could see their basic needs unmet.”

It said the factors most likely to exacerbate unrest were continued restrictions at weekends and during vacation periods as well as the cancelling of local fiestas.

Spain has so far had 274,367 cases of coronavirus confirmed, placing it second globally only to the US, and has seen at least 27,459 deaths.

It continues to see around 1,500 new cases confirmed each day, though that number has fallen from a peak of 8,271 on March 26. 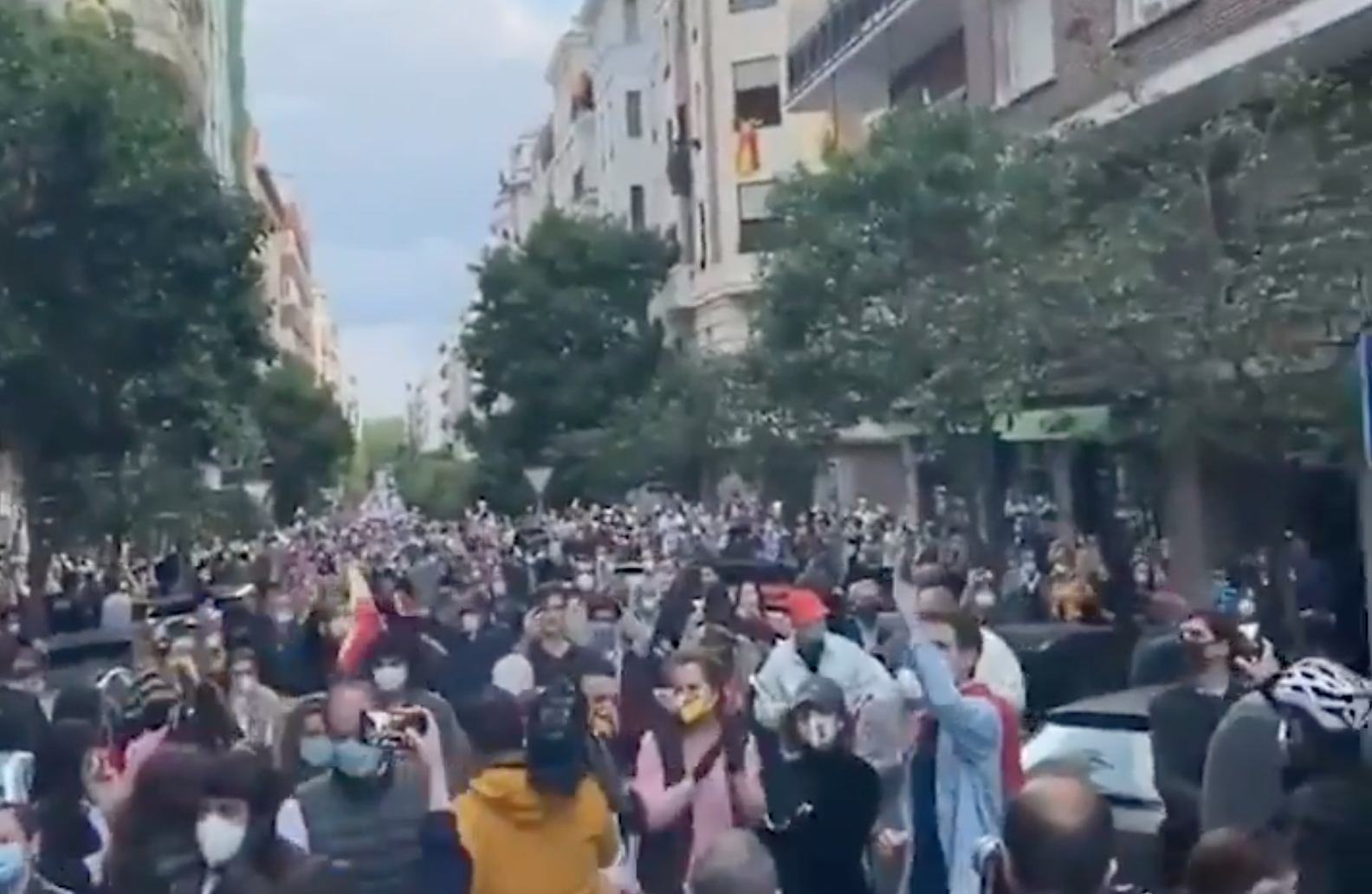 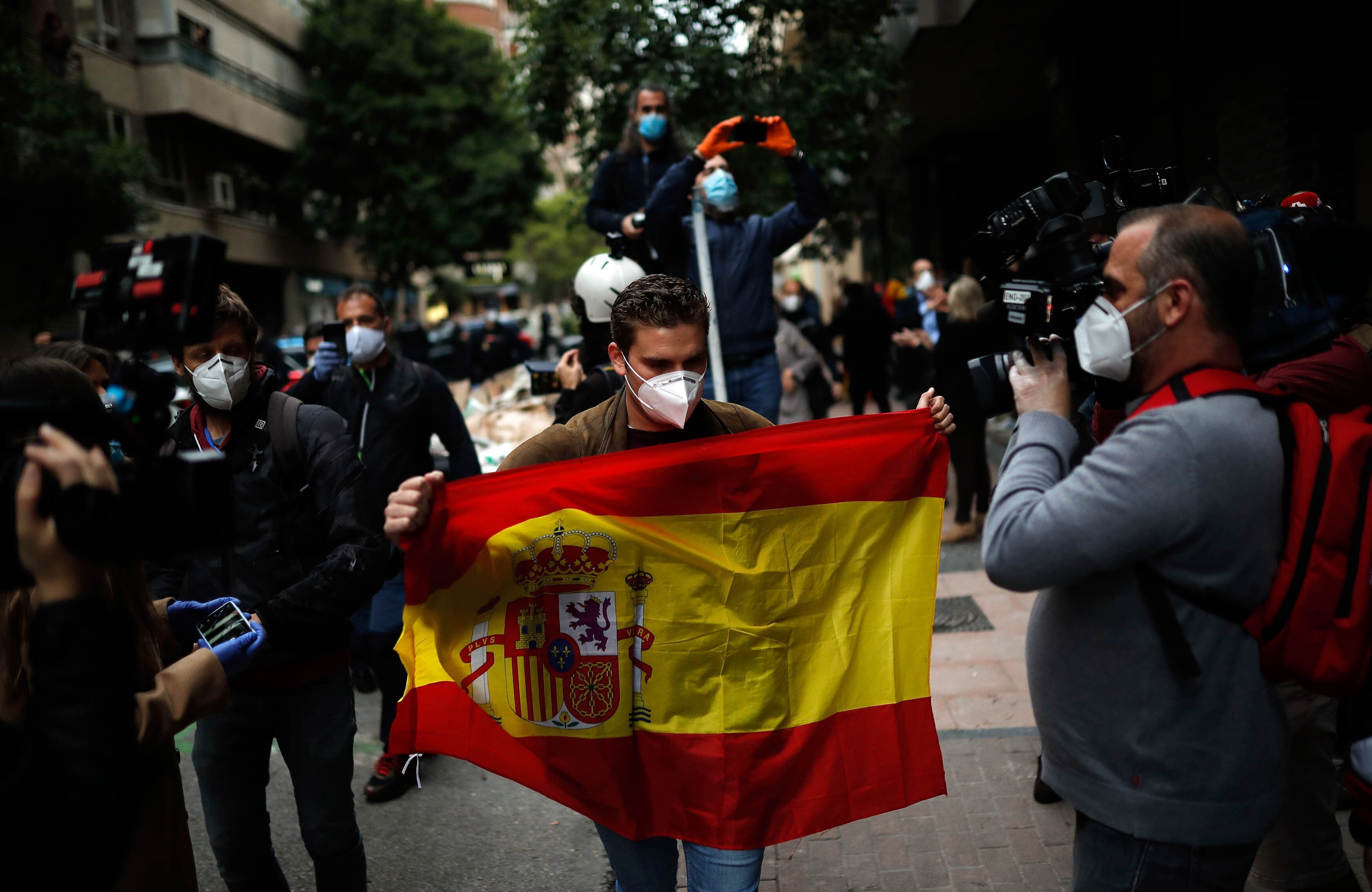 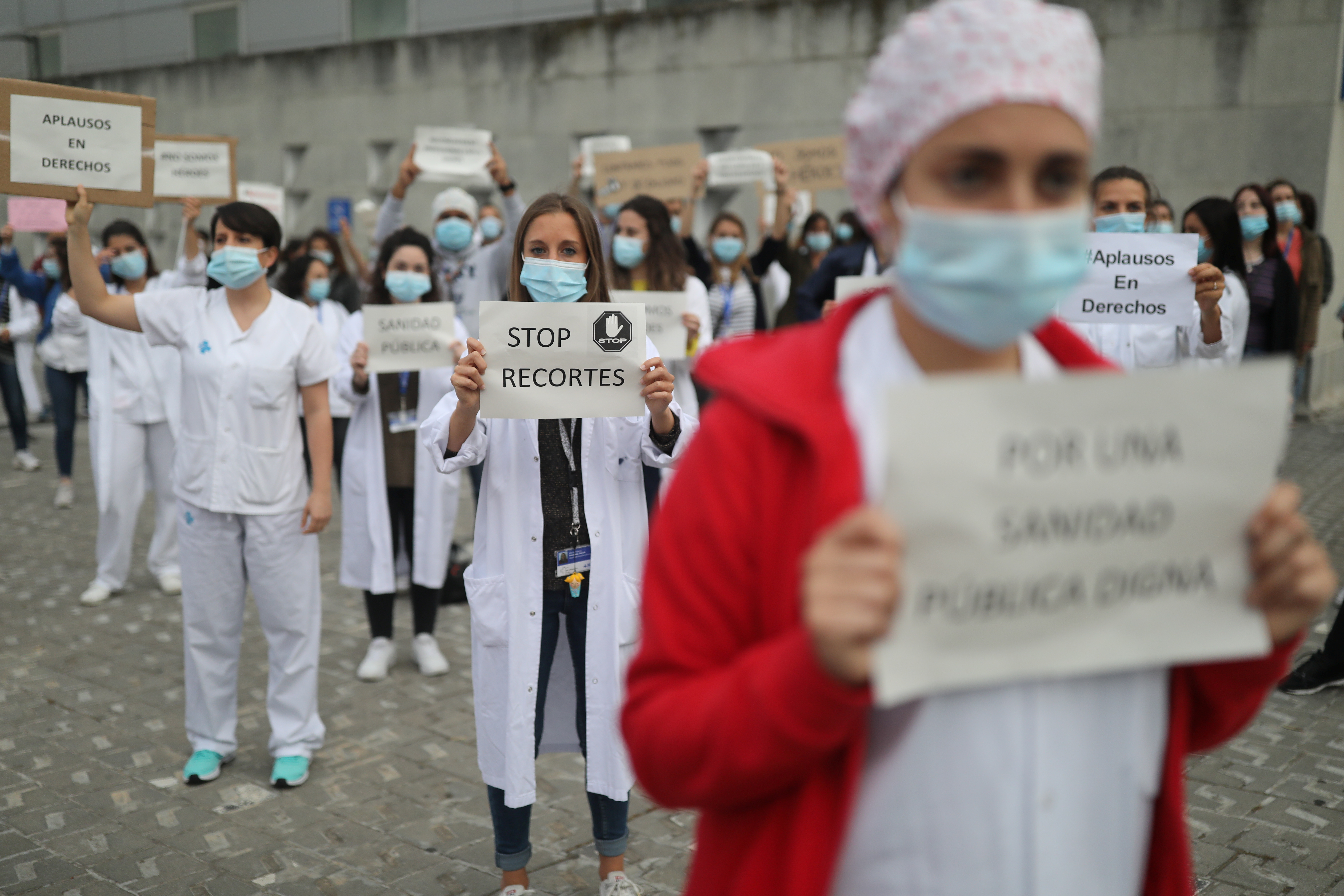 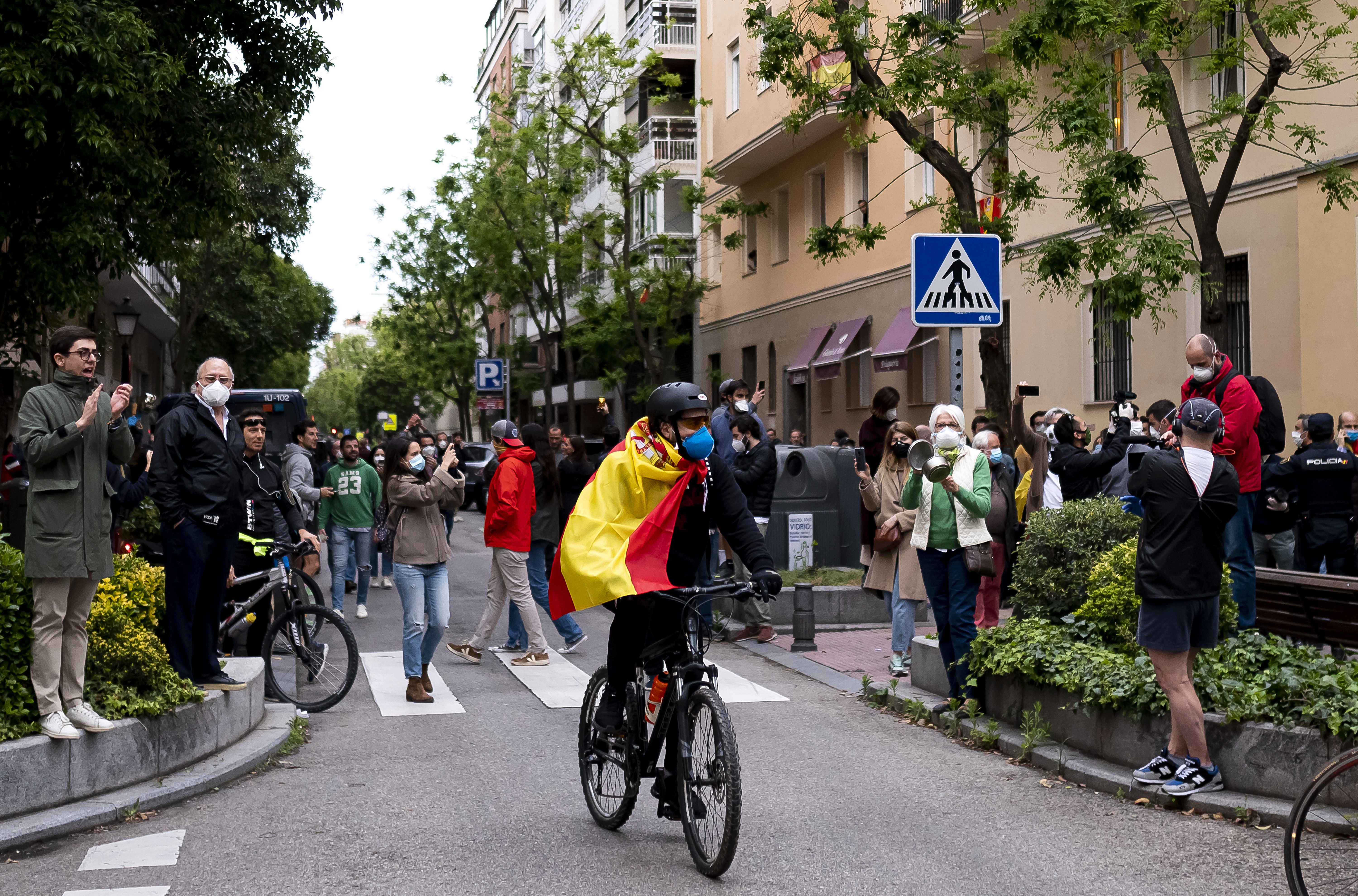