POLICE rushed to Westminster today after a "suspicious package" was found.

A load bang was heard by passersby as cops carried out a "controlled explosion" of the find – which was later deemed safe. 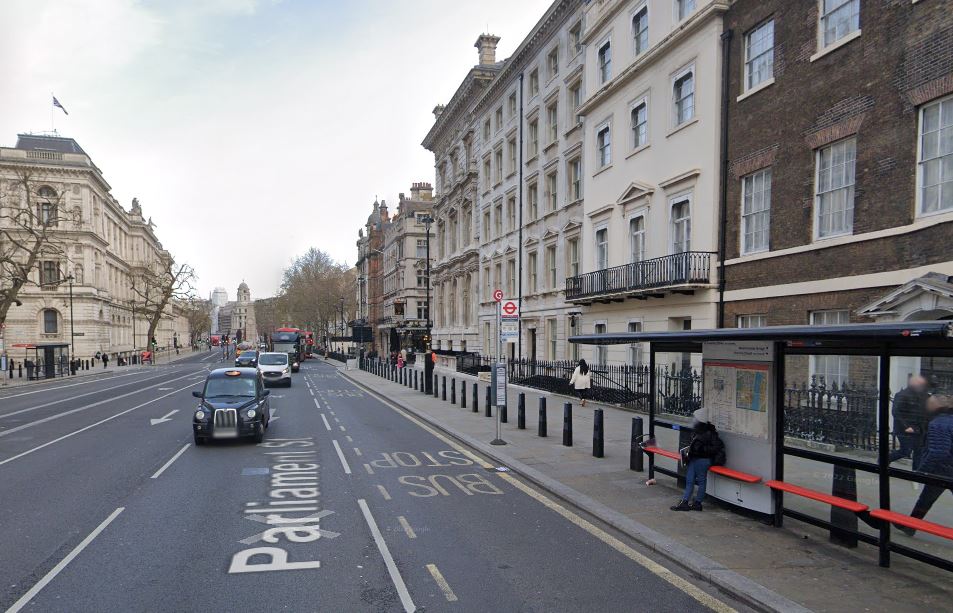 Safety codons put up by officers on Parliament Street have now been lifted.

The public was earlier urged to leave the area as emergency services responded to the incident.

The Metropolitan Police said: "Police were called at 11:27hrs on Tuesday, 7 June to reports of a suspicious package found at Parliament Street.

"A controlled explosion of the item took place.

"The item was found to be non suspicious.

"Safety cordons and closures have been lifted."