“Look, folks, it’s simple to me. Canada needs more people,” Sean Fraser, Canada’s Minister of Immigration, Refugees and Citizenship, told a news conference this week. The government is looking to boost a labour market that has nearly a million job vacancies left in the fallout from the pandemic, he said. 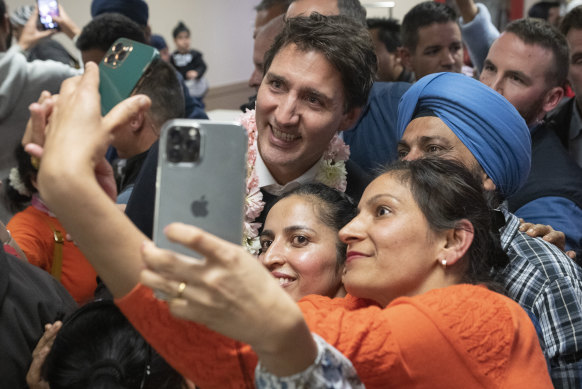 “We’re building on that and setting higher targets in the years ahead, because immigration is critical to growing our economy and helping businesses find the workers they need,” Prime Minister Justin Trudeau tweeted.

The rhetoric from Canada stands in contrast with many Western countries, where officials have talked up curbing immigration and cast migrants as an economic burden.

British Home Secretary Suella Braverman, for example, is facing criticism for describing migrants crossing the English Channel as “an invasion on our southern coast”. In an effort to stem an influx of asylum seekers travelling across the dangerous route into Britain, Braverman has supported a bid to deport people to Rwanda to press asylum claims there – a previous government plan that sparked outrage and hit a legal wall.

Rising border crossings are also at the forefront of polarising issues in the United States, where some politically ambitious Republican governors have shuttled migrants to cities led by Democrats in protest over Biden administration policies. 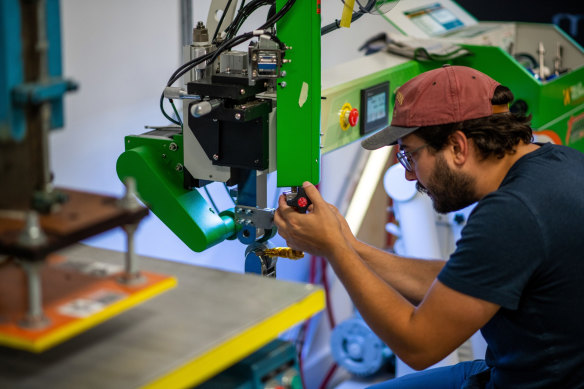 In Canada, often a destination for economic immigration, the country’s growth policy appeared to be less divisive. Immigrants made up 23 per cent of the population this year, the largest proportion in the country in more than 150 years, the census agency announced last week.

Canada has long adopted an approach of attracting immigrants to offset the impact of low birthrates and an ageing population, and reshaped some policies to overcome pandemic-related disruptions to movement and migration.

The country currently has about three workers for every retired citizen, Fraser said, describing the targets as unprecedented for economic migration. “We need more workers in every sector in every region of the country, regardless of whether it’s front-line healthcare workers, truck drivers, home builders or software engineers,” he said.

The opposition Conservative party, while critical of the government’s announcement, still expressed support for efforts to increase immigration.

The plan was also met with questions from reporters over whether the government would manage to address the pressure on affordable housing in parts of Canada, and any discrimination or challenges immigrants can face in finding adequate support after their arrival.

While the new plan forecasts a drop in the number of refugees, the UN refugee agency said it welcomed “Canada’s continued leadership on refugee resettlement”.

The policy “makes good sense in many ways,” Canadian refugee lawyer Maureen Silcoff wrote, but urged the government “to focus on the inequities that vulnerable refugees face because of caps”.