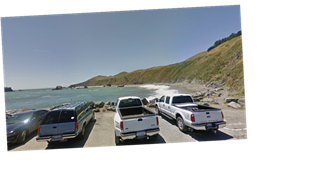 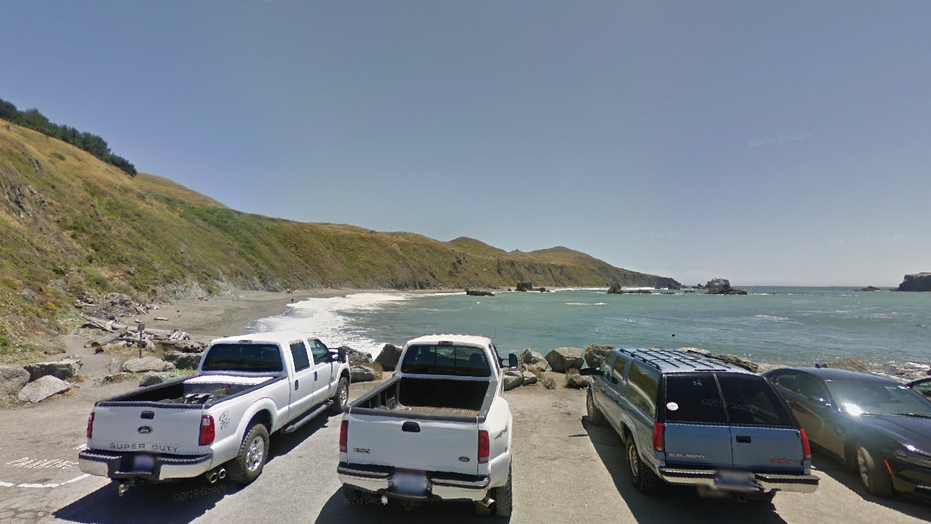 A California father reportedly drowned while trying to rescue his children that were swept into the sea.

The 29-year-old – who has not been publicly identified – ran into the water at Blind Beach in Sonoma County on Sunday after his 6-year-old daughter and 4-year-old son were pulled into the ocean by large waves, officials told KRON.

"The kids got swept in, so Dad went in to get them and managed to grab his son but he, they were swept out and Mom was knocked to her knees, but she was able to get out," Monte Rio Fire Protection District Chief Steve Baxman said to KTVU. 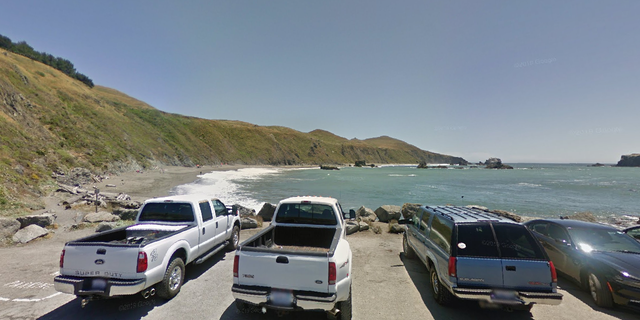 The drownings occurred at Blind Beach in Sonoma County, north of San Francisco.

Rescue swimmers and first responders later retrieved the man’s body from the water that afternoon.

The children are still missing and are presumed dead, police told KRON.