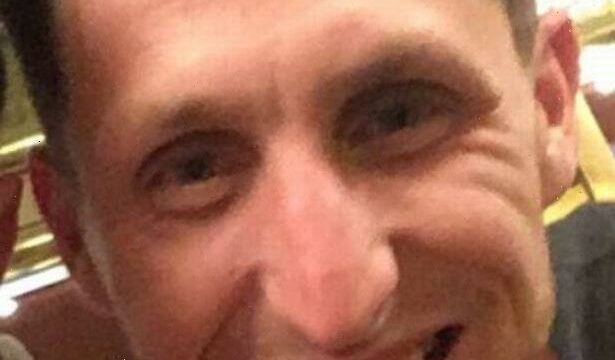 A YOUNG dad who vanished on a stag weekend in Budapest has died, the Foreign Office confirmed.

Sam Clancy was part of a 22-strong group who flew out for celebrations in the Hungarian capital on Friday. 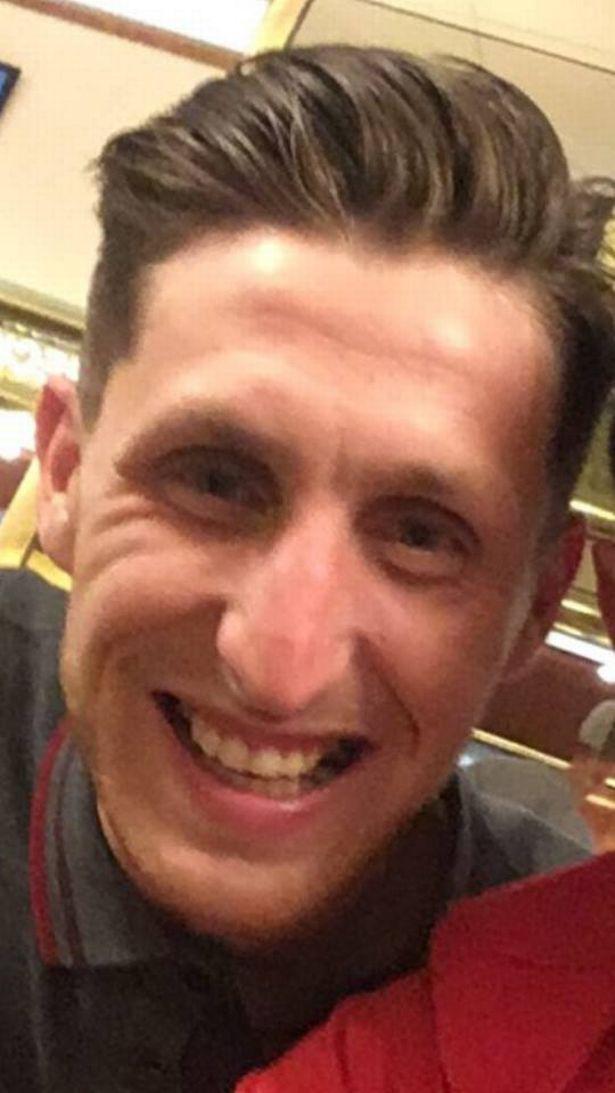 The 24-year-old, from Rochdale, Greater Manchester, became separated from pals on a night out, sparking a major manhunt.

But the Foreign Office confirmed today Sam had died – although no further details have been revealed.

A spokesman said: "We are supporting the family of a British man who has died in Budapest.

"We are in contact with the Hungarian police and hospital services.”

Witnesses had claimed Sam was last seen getting into a taxi near a bar in the centre of the city, shortly before 9.20pm on Friday.

The remaining members of the group began looking for him and alerted his family when they still hadn’t heard from him on Saturday night.

His dad Carl and fiancée Rebecca both flew out to Budapest to join the frantic search.

They scoured local hospitals and police stations but found no sign of factory worker Sam, who has a two year-old daughter.

The former St Cuthbert’s High School pupil did not have his passport on him, just his mobile phone, which went straight to voicemail, and his wallet. 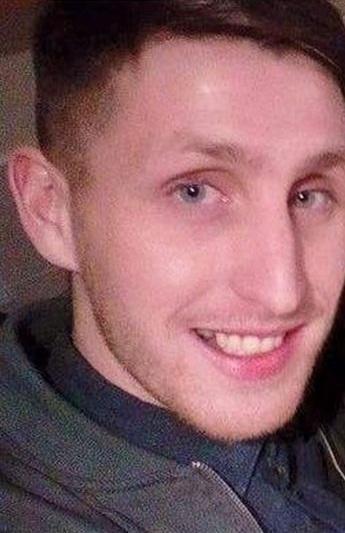 Sam’s brother Matthew yesterday urged anyone in Budapest with information to contact him.

He said: “This is completely out of character.

“He would never leave it this long to get in touch unless something was wrong.

“So we’re all worried sick, my mum is losing her mind."

Devastated pals have now taken to social media to pay tribute to Sam.

Astra Jade Littlehales wrote: “Sam Clancy you were and always will be loved by so many.

“A beautiful soul snatched from a promising future.

“My heart is well and truly breaking for your loved ones.

“My thoughts go out to Sam’s family.