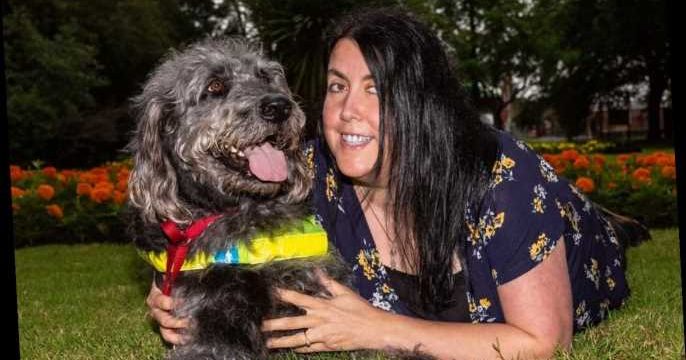 A BLIND mum-of-four kept her sight loss a secret for 38 years, and didn't even tell her family.

Zena Cooper, 42, developed methods for coping with sight loss that fooled everyone, including memorising familiar routes and learning where roads curved and pavements dipped. 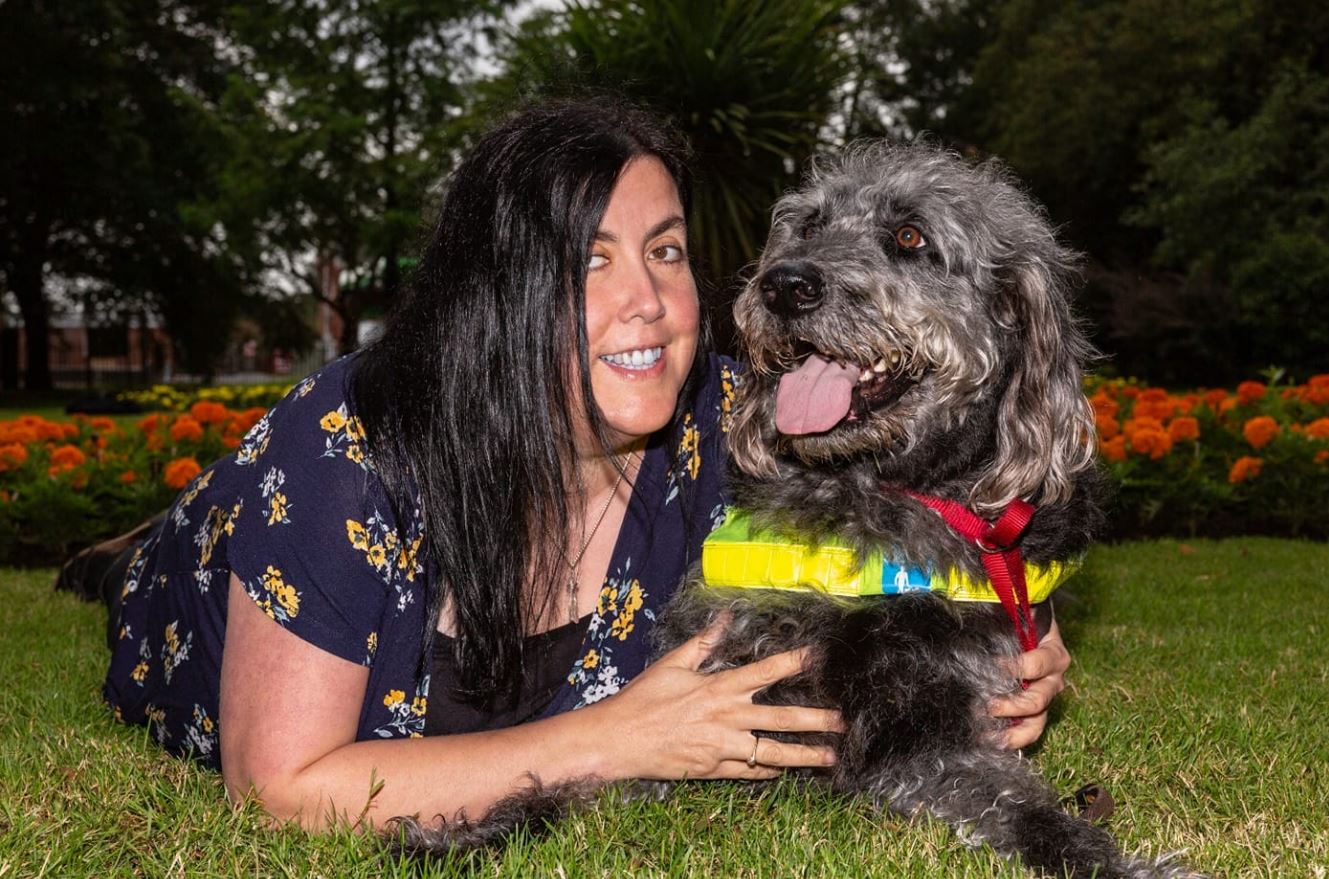 The single mum works as a school counsellor in South Wales was born with Marfan Syndrome, which is a genetic disorder of the body’s connective tissue, and can affect the heart, lungs, bones, joints and eyes.

It affects sight in six out of 10 people with the condition and Zena was diagnosed when she was four after a routine eye exam led to more testing.

She came clean about her sight four years ago after an error at work when she misidentified a pupil who had come in for counselling.

Zena then had a series of falls that made her realise it was time to ask for help.

Zena told The Daily Mail: "It was an admission of vulnerability I didn’t actually feel. I even questioned if it could even be classed as a disability."

She said the the reaction to her news went from guilt to disbelief and she now has help from her guide dog Munch, a fluffy grey labradoodle.

In school, she was teased and nicknamed "triple-glazing" because the glasses she was prescribed were so thick.

Zena's strategies to having people think she could see included remembering how people smelled.

She knew who her grandmother was because she smelled like perfume and cigarettes, and when she was raising her children she knew when they were ill because they had a "bitter scent on their skin".

While in sixth form she would hold the paper handouts so close to her face it would look as if she was smelling it.

Zena had an operation in 2000 to try and improve her sight, but it only made it worse, forcing her to quit her job as a psychiatric nurse and retrain.

She earned a humanities degree in 2012 from Swansea University and two years later she completed her masters.

The typeface on her computer screen is magnified to 1,200 per cent and she only see six words at a time – a process that takes a lot of patience.

Zena has written a book about her experience and says her sight loss is more of an ability.

She said: "It makes me access parts of my brain that sighted people don’t use. I can sense people’s moods, feel their smiles.

"I’ve never seen my children’s faces and I cannot judge a person by their appearance, but I feel I can look into their hearts."

What is Marfan Syndrome?

Marfan syndrome is a disorder of the body's connective tissues.

It's a genetic syndrome, meaning it can passed to a child from a parent who's affected.

Some charactterisitc of Marfan syndrome are: being tall, abnormally long and slender limbs, heart defects and lens dislocation.

There is no cure for Marfan syndrome and treatment focuses on managing symptoms. 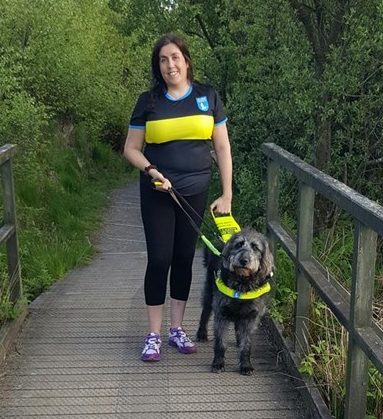 The mum-of-four with her guide dog Munch 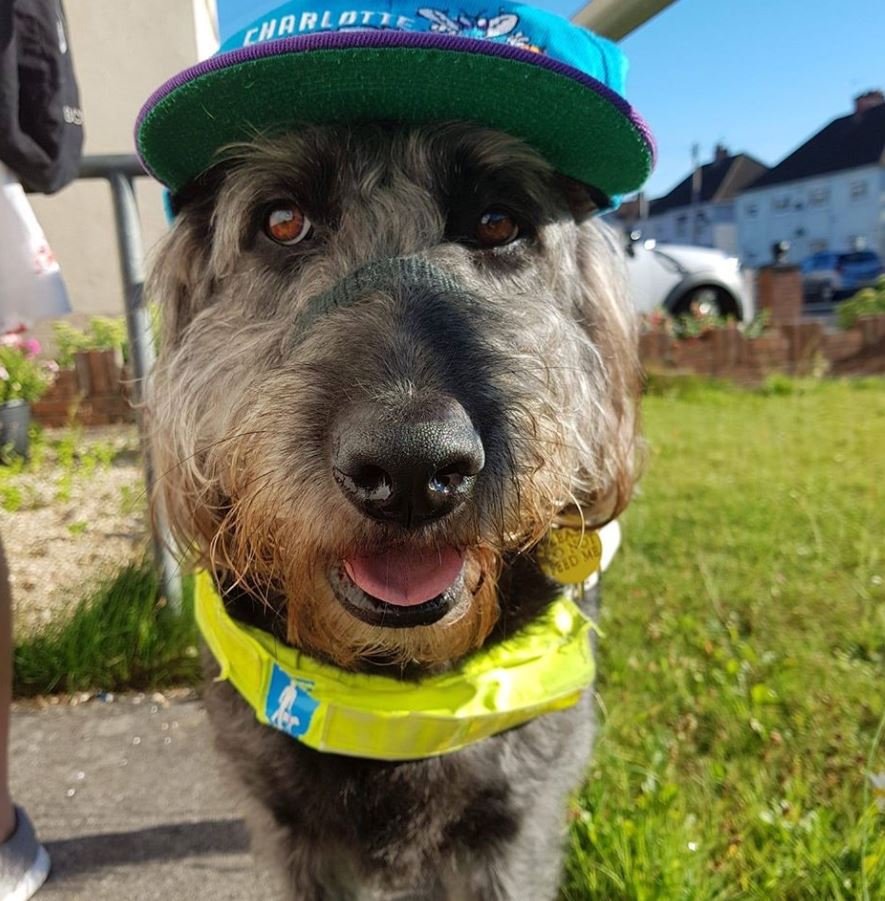