AN Easter Sunday shooting has left a 32-year-old woman dead and five injured, including a four-year-old boy.

The victims were gathering at a park in Birmingham, Alabama, when the shooting took place, police said. 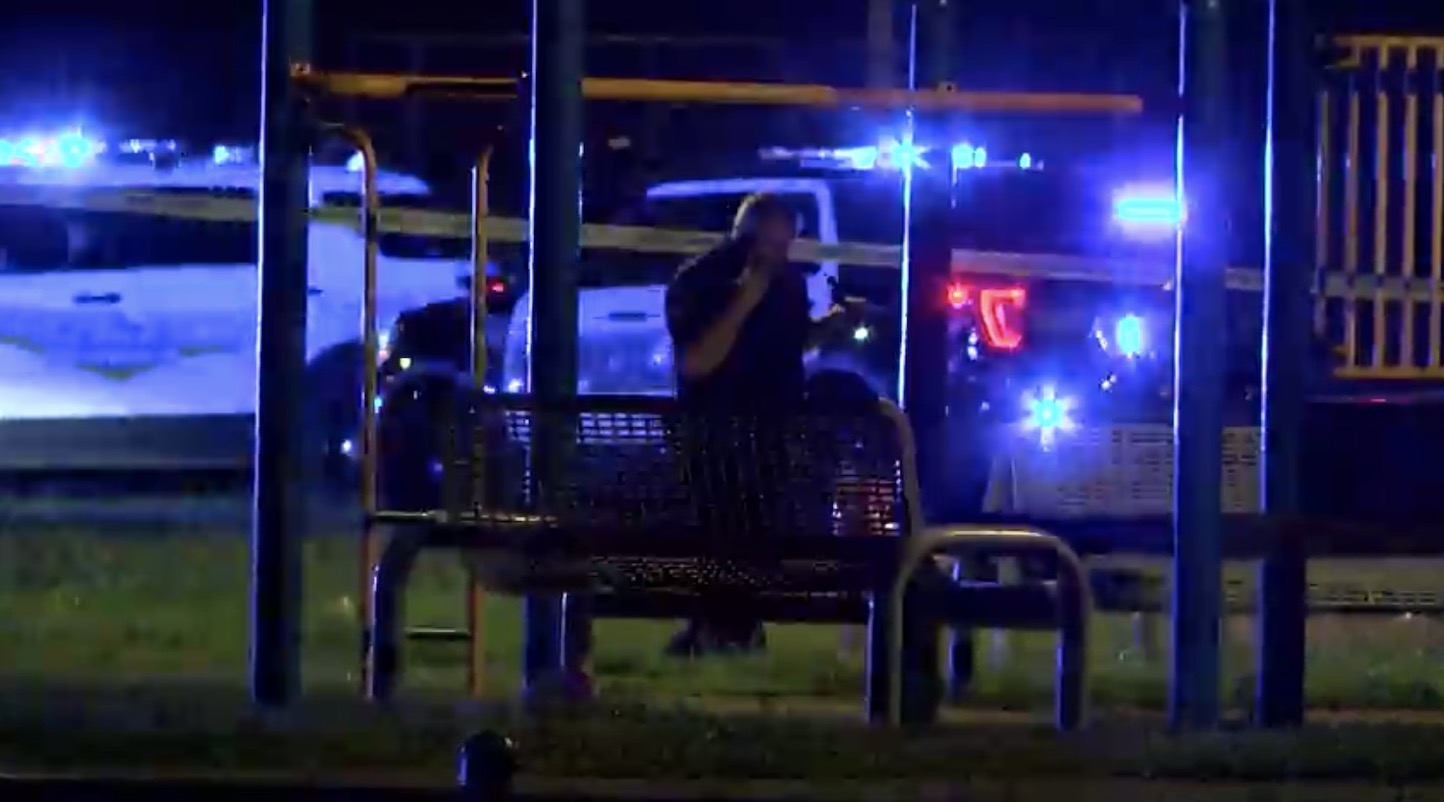 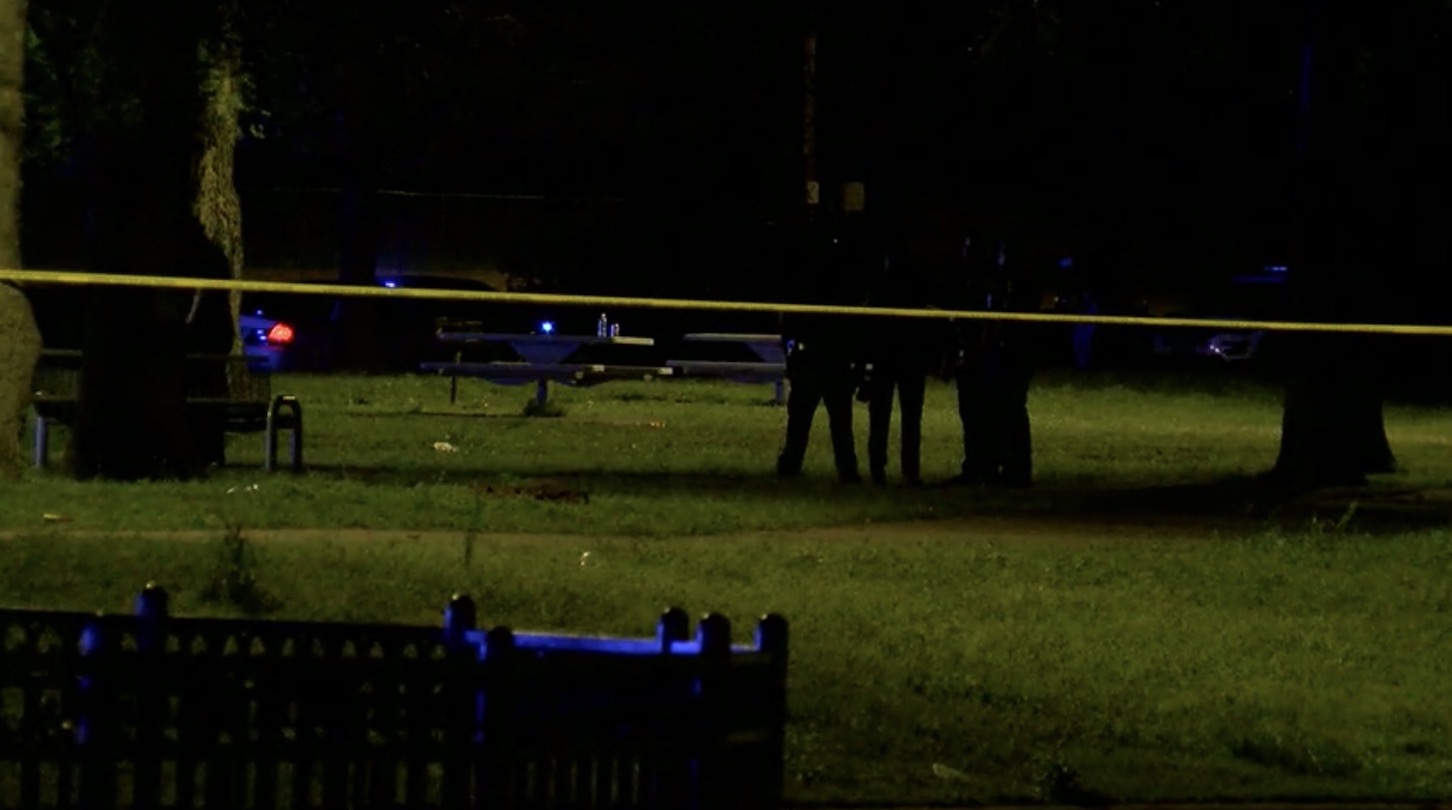 Cops identified the deceased as Areyelle Yarbrough who was reportedly found shot to death on the ground just outside the passenger door of her car, 6WBRC reported.

The shooting stemmed from an altercation in the park where hundreds of people had gathered to celebrate Easter.

Mauldin said that Yarbrough was an innocent bystander.

The outlet reported that according to a preliminary investigation by police, an altercation among two groups of men led to the shooting.

Evidence indicated that over 30 rounds of shots were fired.

No suspects were in custody as of Sunday night. Police urged anyone with information to come forward.